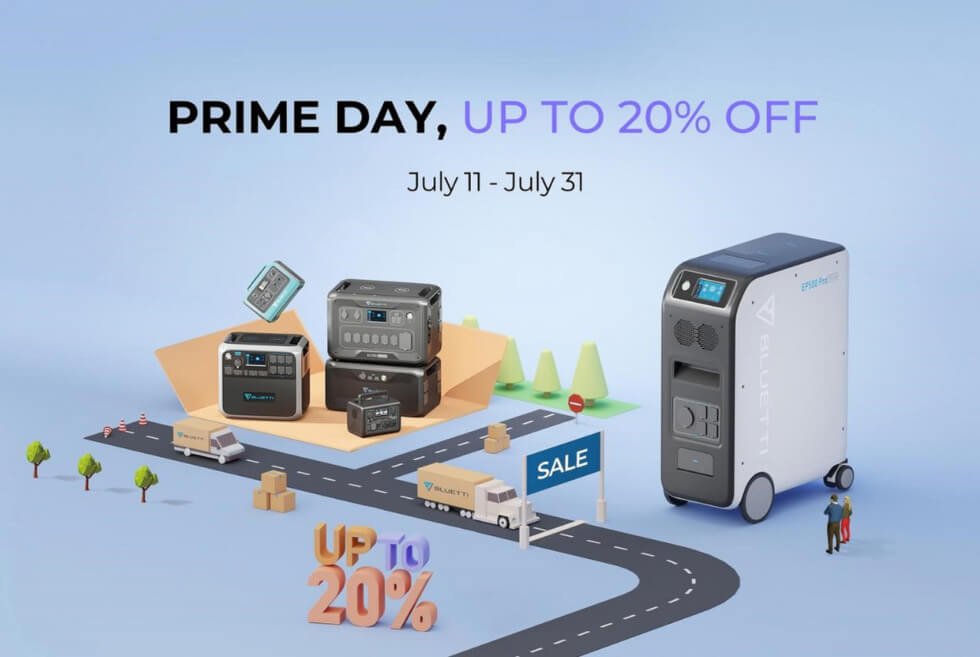 Amazon Prime Day is just a few hours away and BLUETTI doesn’t want you to miss out on their great deals. If you’re in the market for the best portable power stations or solar panels and other tech accessories, then head on to www.bluettipower.com to take advantage of the BLUETTI Prime Day Deals which will run from July 12 to 13.

BLUETTI has collected the best deals to save you precious time on having to go through their vast selections. You can look forward to steep price cuts from national brands and small businesses across every category. The good thing is you don’t have to be an Amazon Prime Member to enjoy this opportunity. So, what HOT DEALS are up for grabs? Check them out below. 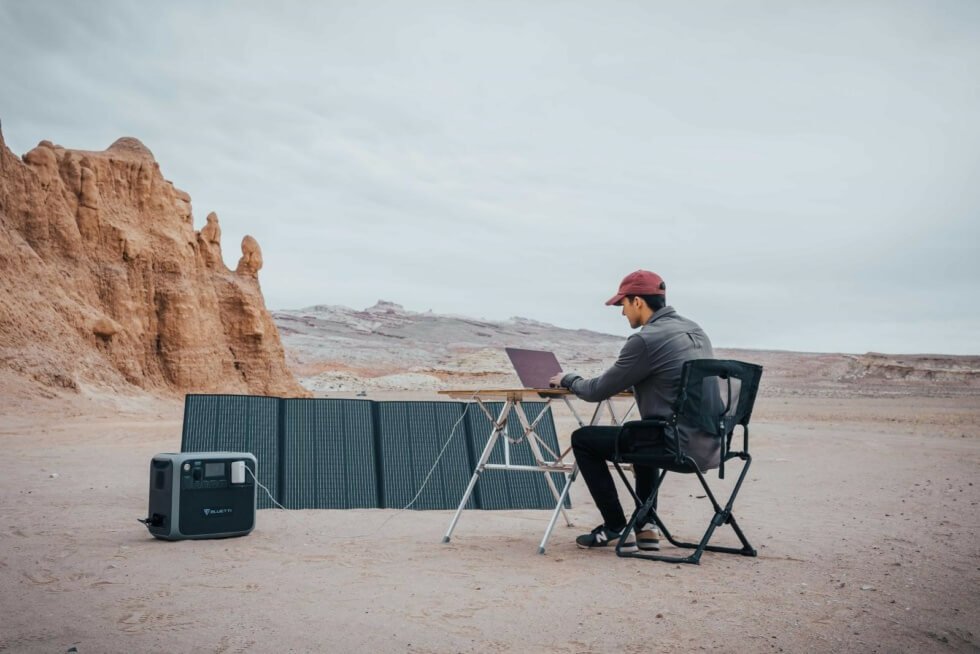 The BLUETTI Prime Day Deals gives you the most popular 2kWh solar generator at its lowest price ever of just $1,499 from $1,599. This backup generator can run most of your small and big personal or household appliances,  including a fridge and even an 8,000 BTU portable air conditioner without breaking a sweat.

It boasts a 2000W AC pure sine wave inverter power with an enormous 2000Wh capacity. It uses the most durable and safest LiFePO4 battery that can last for a decade or more. The AC200P is undoubtedly the most cost-effective solar generator with its fast-charging capacity even just using solar power. It recharges at a blistering speed of up to 700W. You get from zero to full charge in less than four hours!

Read our review on the AC200P HERE

Enjoy The Outdoors with the AC200 Max 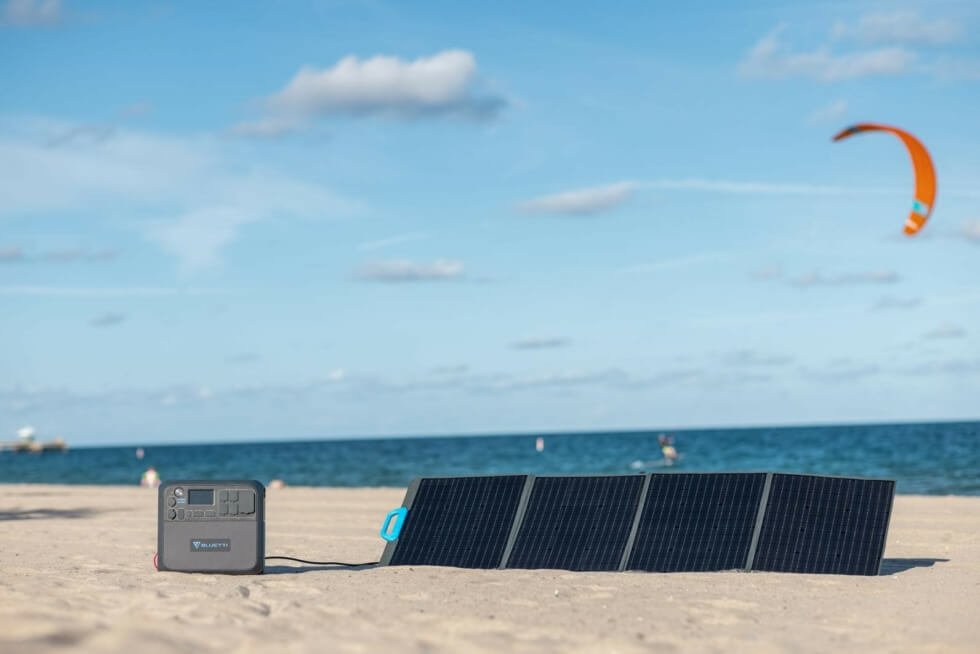 This BLUETTI Prime Day Deals also gives you the AC200 Max power station from $1,899 to $1,799. This is an all-around upgrade of the AC200P that boats two expansion battery ports using either the BLUETTI B230 or B300 battery modules.

It carries 2,200W of continuous pure sine wave inverter AC power. But you can crank that up to a whopping 8192Wh out of its 2048Wh battery using two B300 battery packs. It supports up to 900 watts of solar input and 400W via the AC wall charger. This results in a stunning 1300W total charging input that recharges it in less than 2 hours. Geared for the RV enthusiasts, the AC200 Max also packs a 30A (RV Plug) – NEMA TT-30 rated outlet and a 12V 30A super powerful DC outlet.

Read our review on the AC200 Max HERE

Build Your Own Power Station

Of course, the BLUETTI Prime Day Deals would not be complete without the AC300 Power Station and B300 tandem also up for grabs for an amazingly low price. You can now get the pair for $3,399 from $3,698.

The AC300 doesn’t come with its own battery but pair it with a couple or four of the B300 and it becomes a powerhouse. It can outlast many days of power outages and lets you live in comfort be it indoor or off-grid.

This power station can accept up to 4 B300 (3,072Wh each) battery modules, adding up to a groundbreaking 12,288Wh capacity! It can even receive 2,400W of unrivaled solar charging input using an advanced MPPT controller that recharges a B300 battery module as fast as 1.5hrs just with pure solar power. The AC300 can even support simultaneous recharging using both the AC plug and solar panels so it can get up to a horrendous total input rate of 5400W.

Best of all, the AC300 supports the Fusion Box Pro that can connect to your household’s UPS system for 24/7 uninterrupted electricity. Good luck running out of power when you connect two units of the AC300 power station with eight B300 battery modules (that’s four for each). The connection will boost up your power to 240V, 6,000W, and a total of 24,576Wh.

Reminder: Soon after the BLUETTI Prime Day, BLUETTI Grand Summer Sale will continue to go through July 31. While the giant sale of the AC300+B300 combo is only available on July 12-13 with only 100 sets, then the price will go up to $3499. Wait no further to place the order before it’s too late. The BLUETTI Prime Day Deals also gives you great discounts on other power station models and discounts on the B300 and B230 battery modules. Check it out:

Acebeam's Pokelit AA flashlight is water and dust-resistant, has a beam distance of 282 ft., and runs on a customized rechargeable battery built with a USB-C port.