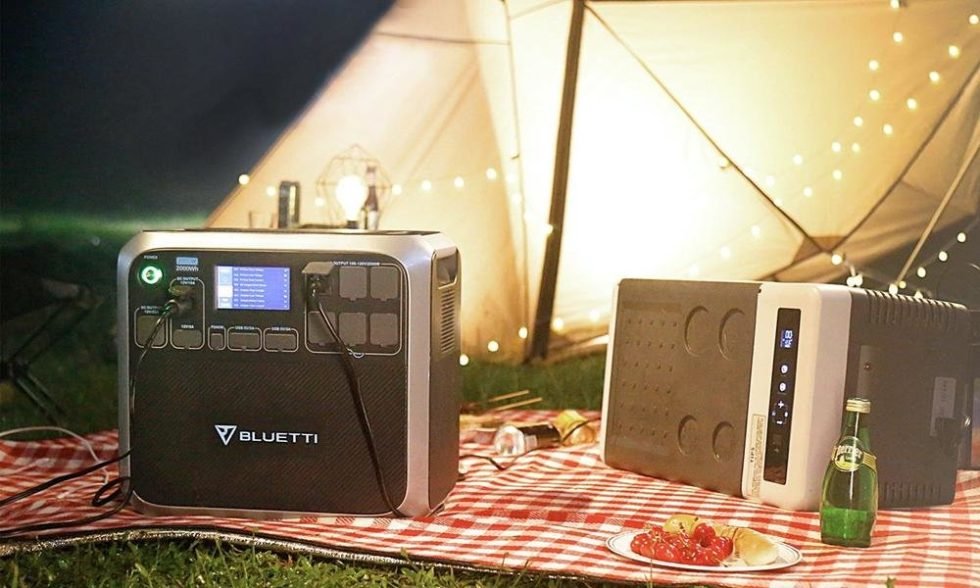 The Bluetti AC200P Is An Efficient and Versatile Power Station

Power outages are common occurrences even today in this modern setting. The upside is this era has provided us with a selection of reliable and efficient backup power. The BLUETTI AC200P Power Station, for one, may be a newcomer (released in 2020) in the saturated market of power generators. But it’s seen a surge in its number of users primarily because of its impressive features not including a 2000Wh power capacity.

It boasts several charging ports which means more uses. Plus, it is off-grid ready which is a steal for outdoor adventure enthusiasts. We’ve explained what makes this versatile device useful in the past and you can read our review HERE. This time we will take an in-depth look at the extent of its output power for a better understanding of its usage. 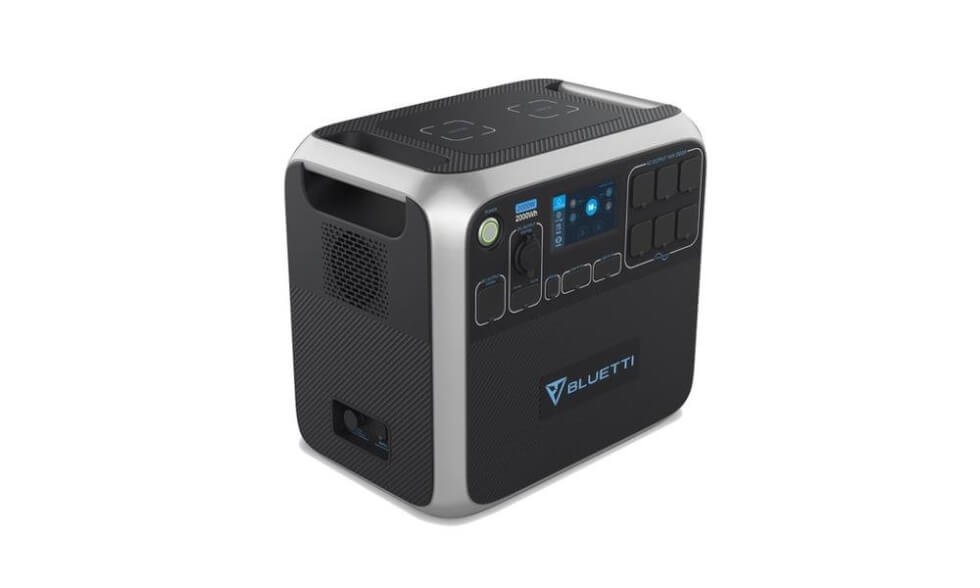 A power station with a 2000Wh capacity is really a lot of power. It can support your most-used and essential appliances and gadgets. From charging home appliances to portable electronics, the BLUETTI AC200P does not disappoint.

You can use it two ways: for high and low-voltage electronics. Take for instance smartphones today that charge using a USB-A or USB-C port. They normally run on a 4,000 to 5,000 mAh battery. With 200,000 Wh or 540,540 mAh power capacity, you get one hundred or more full charges for a single smartphone. You can even split that power among multiple phones and you still have a days’ or weeks’ worth of charges left.

But for those that run on high voltage power, like laptops and small home appliances, then the remaining charges understandably lessens. You can get a full charge for a laptop roughly nineteen times or two weeks straight on a single charge on the power station alone. The beauty with the BLUETTI AC200P though is you can power up different devices simultaneously regardless of the charging ports used. 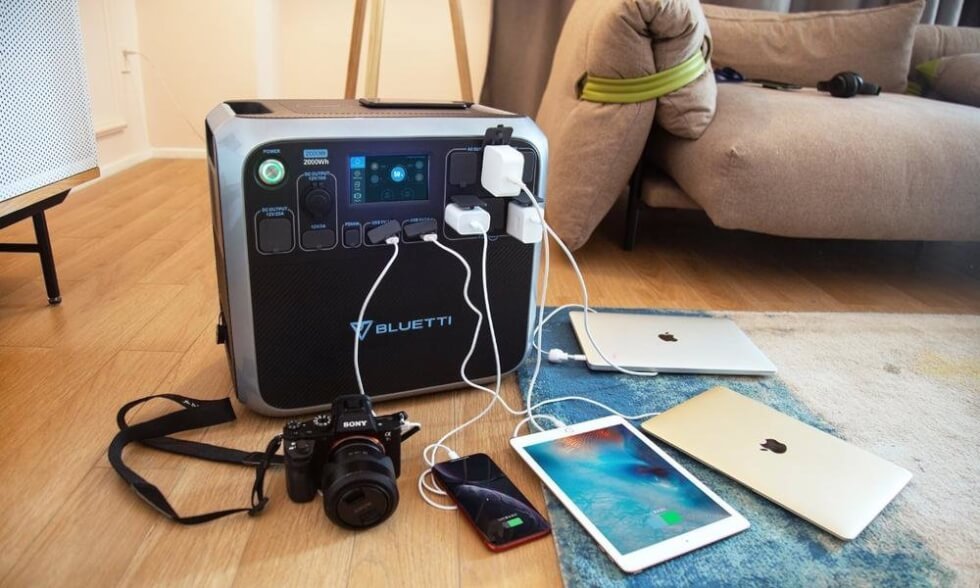 Understandably, you need multiple output ports if you want to use this station to its full potential. This is a no-brainer for the BLUETTI AC200P because it boasts loads including two pairs of USB-A ports with 5V/3.0A power output.

Then there’s the 60W USB-C PD port for a fast full charge of smartphones and laptops that recharges via the said port. If you want cable-free charging then you can make use of the two wireless charging pads found on top of the station. They have a combined 15W output so you can charge a 10W phone in one and another 5W device on the other.

Laptops that use a DC barrel charging port can benefit from the two 12V/3.0A DC ports added in the BLUETTI AC200P. Then there’s the 12V/10A DC car port which is handy for portable hand vacuums, tire pumps, or on-the-go charging. You also have a 12V/25A DC port to power most RV vehicles. 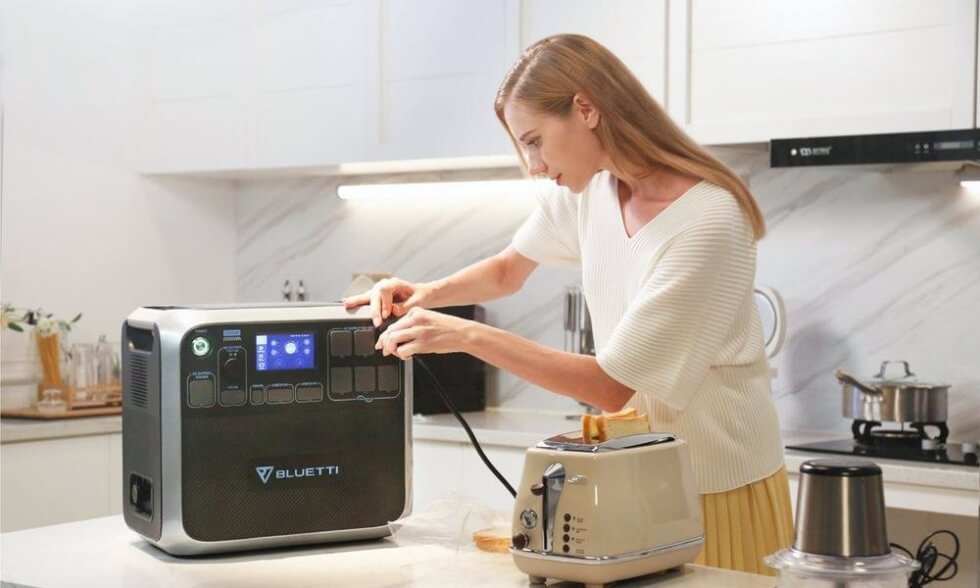 The BLUETTI AC200P does not just cater to portable devices. It is also incredible with small to medium size appliances thanks to the three-prong AC outlets. There are six in this power station that share the massive 2000W power capacity. As with the DC and USB ports, you can also make use of these six AC outlets simultaneously. This means you can power a blender, a personal refrigerator, lamp, mini-fan, and an electric grill, or oven at the same time. 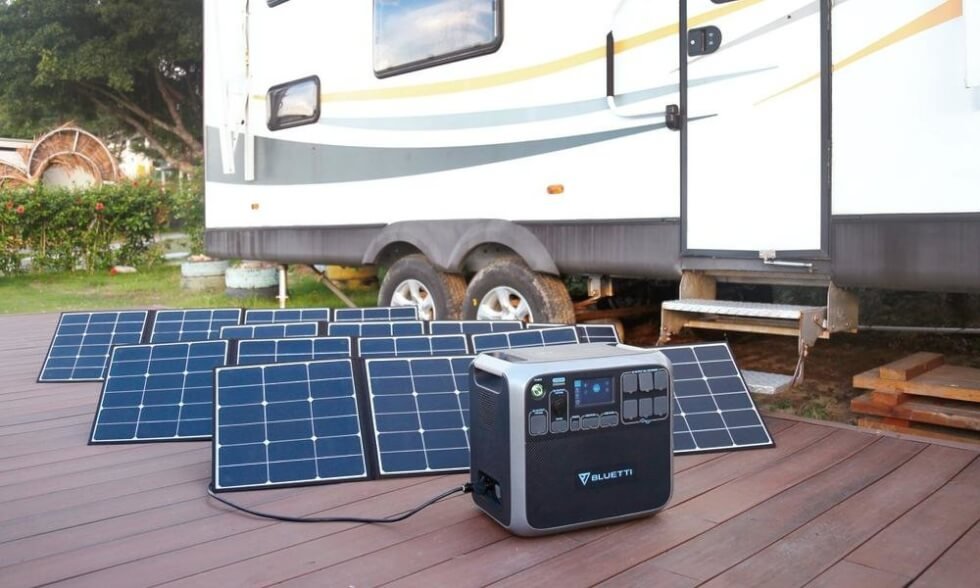 The BLUETTI AC200P is not limited to just a wall recharge. Just like the selection of output ports, you can also restock on its juice five ways: AC, car adapter, solar panel, and using lead-acid batteries and gas or diesel fuel. If you’re at home then opt for the AC and the DC car adapter for on-the-go recharge. The solar panel is great for when you want to feel at home during outdoor or off-grid adventures. 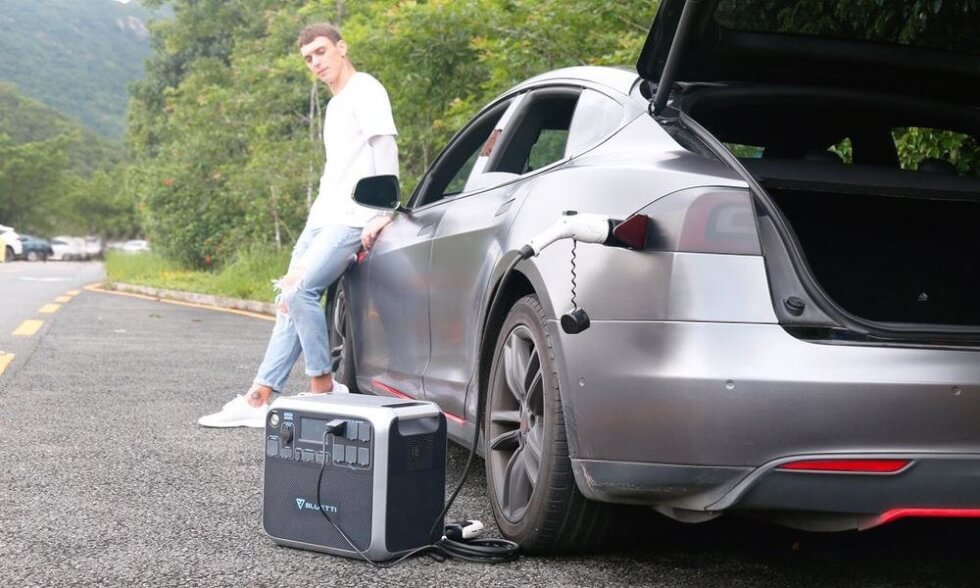 The BLUETTI AC200P may be on the big size (16.5” l x 15.2” w x 11” d) and hefty weight at 57 pounds. But these become an afterthought during power outages. Plus, it is user-friendly since the ports are readily available on the outside. You even get an LCD display to show input and output charging status, battery capacity, and more.

Just like other BLUETTI power stations, this one also employs an advanced battery management system (BMS) to prevent it from overheating, overcurrent, overcharging, and more. It has a fan system to keep interior systems cool. The fan turns on low speed when the temperature reaches 45°C or has an output greater than 250W or 1000W. It switches to high when it gets to 50°C or over 1500W output power. But to be on the safe side, you can choose Power Saver Mode to automatically shut the device off when it reaches a certain power output.

The BLUETTI AC200P is designed to last for many uses as such it has a strong and durable build. It has water and shock resistance and the ports have their cover guards. 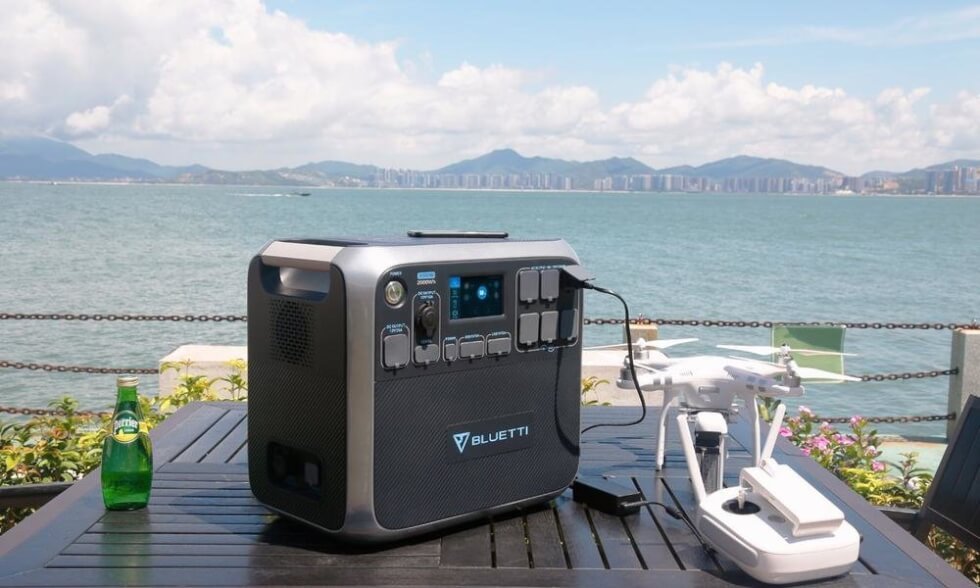 The BLUETTI AC200P is an efficient power station during blackouts and especially for outdoor travels. The addition of two wireless charging pads, its ability to charge multiple devices simultaneously, and recharge through different ways, are definitely deal-breakers in this age of modern technology where consumers are selective when it comes to their choice of power stations.

Get the BLUETTI AC200P: Here

The BLUETTI Share Your Story Campaign gives participants the chance to win BLUETTI Bucks which they can use to exchange with BLUETTI Lifestyle Products including outdoor gears and apparel.

The ICEMULE Clear cooler bag uses a patented IM AirValve tech to keep your drinks and food cold for up to seven hours.

The INVINCIBLE x Helinox Outdoor Line comes with tactical gear including a cot with convertible legs, a chair, a table, a storage box, and more.