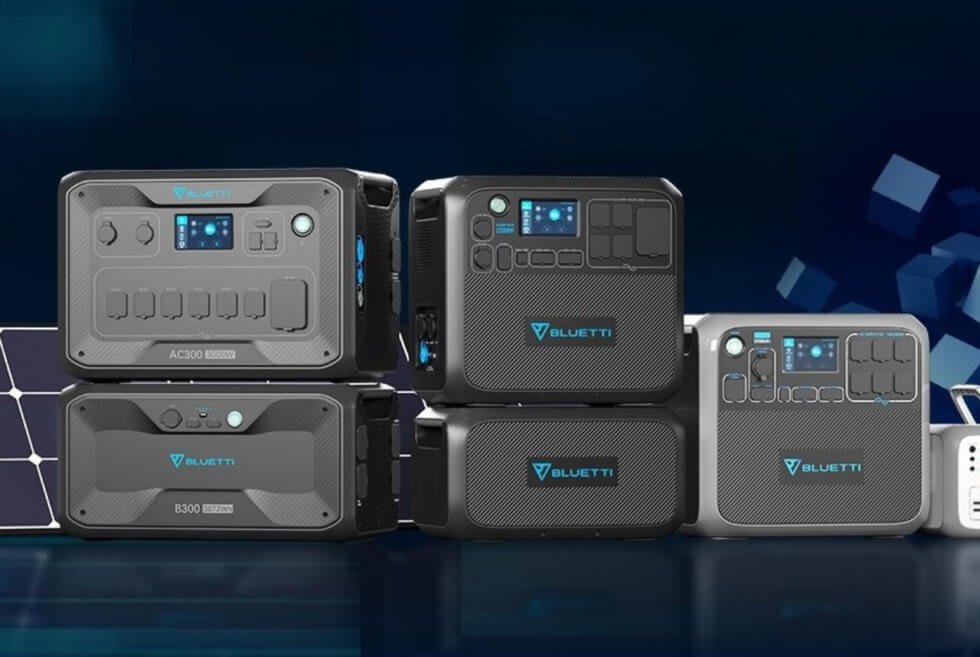 Never run out of fun things to do even during a power outage when you have two reliable power sources to back you up. In June, MAXOAK introduced two new additions to its vast lineup of emergency generators: the BLUETTI AC200 Max and AC300 Power Stations. They also debuted the B230 and B300 Battery Packs. Now you can avail of both the AC200 Max and the B230 as they are now up for grabs, to prep you for the winter season, where power interruptions are likely to happen. Plus, get more amazing deals from BLUETTI’s Power Week Campaign.

An upgrade of the AC200P, the BLUETTI AC200 MAX now supports up to 900 watts of solar input and works great with either the B230 and B300 battery modules. It can accommodate two of the modules so you can make the most out of your power source. We’re talking a whopping 8192Wh out of its built-in 2048Wh battery capacity when paired with two B300 modules.

Moreover, it carries 2,200W of continuous AC outpower power from its pure sine wave inverter. It is also ideal for RV enthusiasts as it has a built-in 30A NEMA TT-30 outlet, and is designed for today’s wireless tech. You can control it via Bluetooth connection and through the BLUETTI app on iOS or Android. It even comes with a wireless charging pad and gets to a full recharge in 1.9 hours. You can read our review of the product HERE. 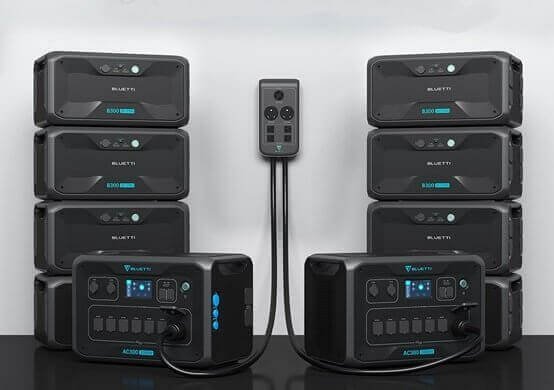 The BLUETTI B230 Battery Module has a built-in 18W USB-A and 100W PD3.0 USB-C ports, and a 12V/10A car output. It packs 2048Wh of energy and has an individual AC input and input power of 500W each. It runs on a LifePO4 battery which boasts an incredible sense of security and durability. It is compact for a battery pack with immense power at 16.5″ long, 11″ wide,and 8.9″ thick. It is also lightweight enough to bring along in your car at 22kg. 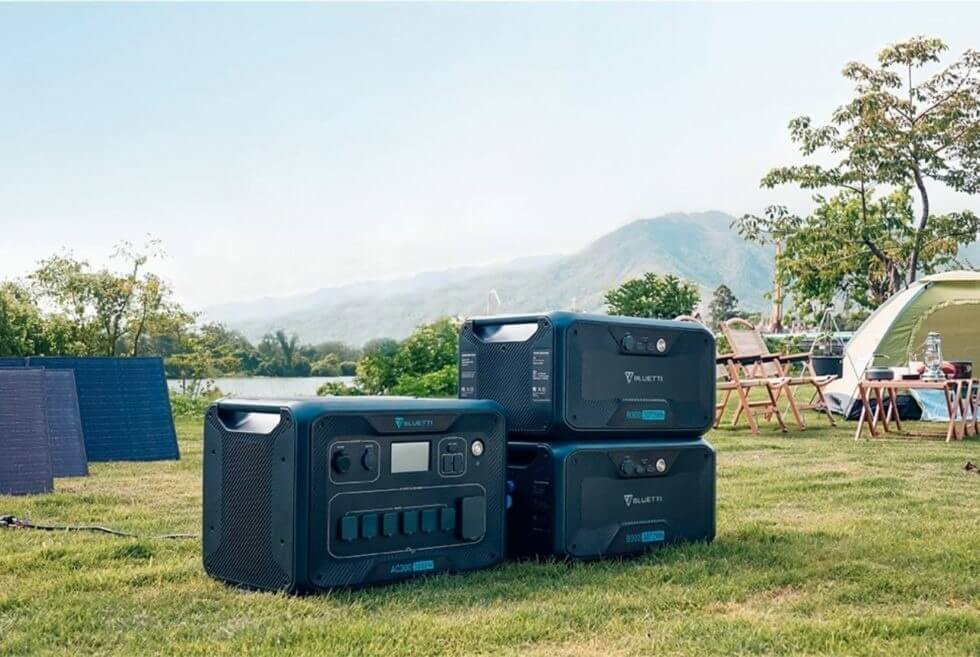 Unlike the AC200 Max, the BLUETTI AC300 Max doesn’t come with its own battery pack. It is modular. As such, you can pair it with as many B300 Battery Modules as you want. Doing so, you would need a Fusion Box so you can have it running smoothly and for hours, days, or weeks.

It comes packed with 3000W of pure sine wave inverter power with a max power input of 5400W when paired with two B300 battery packs. Unlike the AC200 Max, it supports split-phase bonding so you can boost it up to 6000. It can go as high as 24,576Wh with the Fusion Box Pro. You can read our review of the product HERE.

Aside from the new releases, some of BLUETTI’s other popular models are also on HUGE discount. Check them out:

BLUETTI is also introducing The Enhancer (D050S). As its name implies, it amps up the power capacity of various older models using a built-in MPPT charge controller. You can use it with the EB150 and EB240, to name a few, and then connect it to either the B230 or B300 Battery Modules or with lead-acid batteries.

BLUETTI is all about providing you comfort and convenience in your day-to-day life especially during power outages or blackouts. Plus, their recent additions cater to various needs and topography. The AC300 and AC200 Max Power Stations will definitely let you consider an off-grid residence given they both support solar input. Plus, the B230 and B300 Battery Modules provide great sidekicks to otherwise already powerful electrical sources.