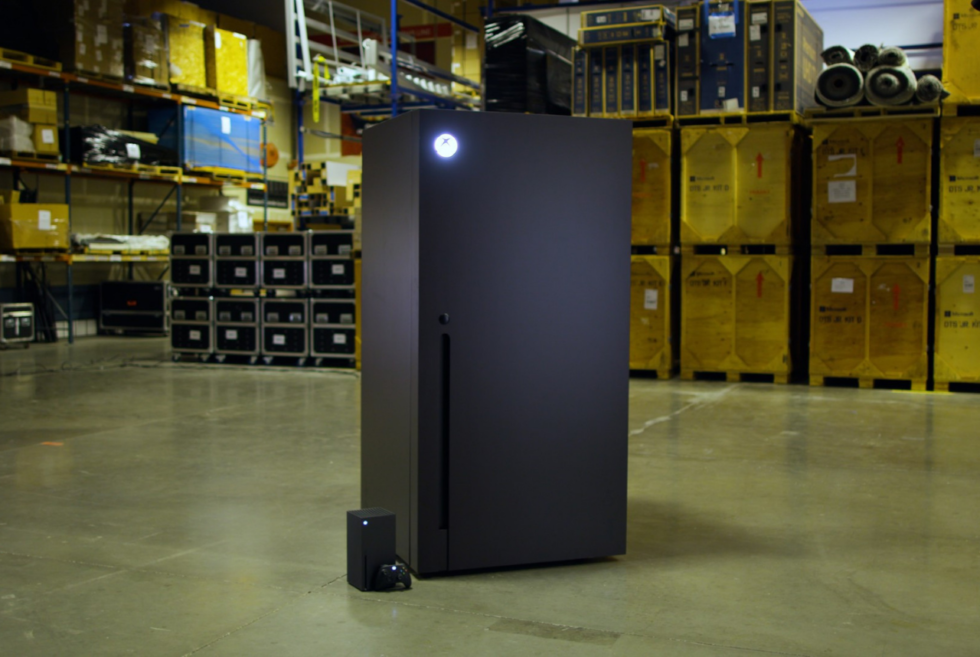 Next-generation console gaming is barely a week away and we can’t wait to see how the PS5 and Xbox Series X perform from a sales standpoint. To recall, when the PS5 made its debut, people called it an alien moonlight due to its shape and size. The Xbox Series X, on the other hand, was the butt of jokes as many criticized its design, which supposedly looks like a fridge. As a form of publicity, the company is offering the Xbox Series X Fridge.

You must hand it to the sense of humor the fine folks at Redmond, Washington clearly have. Riding on the popularity of the meme and promoting its new game system, Microsoft seems to be enjoying the publicity. It seems there are only two units of the Xbox Series X Fridge in existence and one belongs to Snoop Dog. That’s right, the music legend and gaming aficionado received one for his Birthday.

In a special Xbox sweepstakes that ended earlier this week, one lucky individual gets to win the coveted second unit. According to Microsoft, the Xbox Series X Fridge is a 1:1 scale replica of the actual console. It stands over 6 feet tall and clocks in a hefty 400 pounds. The winner is going to need serious muscle to move this around.

Keeping up with the theme, the Xbox Series X Fridge sports the same color. There’s also glowing Xbox icon on the top-left corner of the door. Speaking of which, the Blu-ray drive slot acts as the handle that gives you access to the goodies inside. A welcome extra is the console’s boot animation tone which plays each time the door is opened. Meanwhile, the interior glows a familiar green, which enhances the experience. 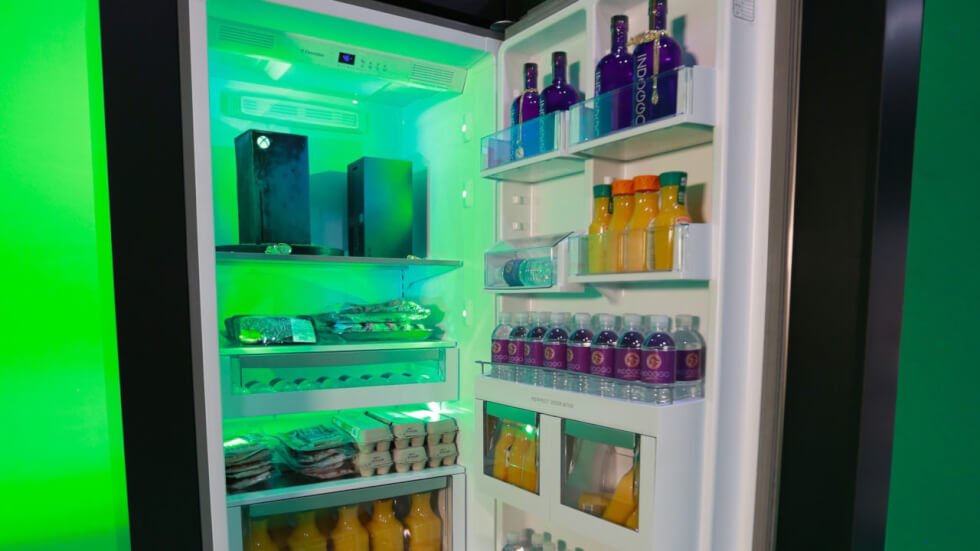 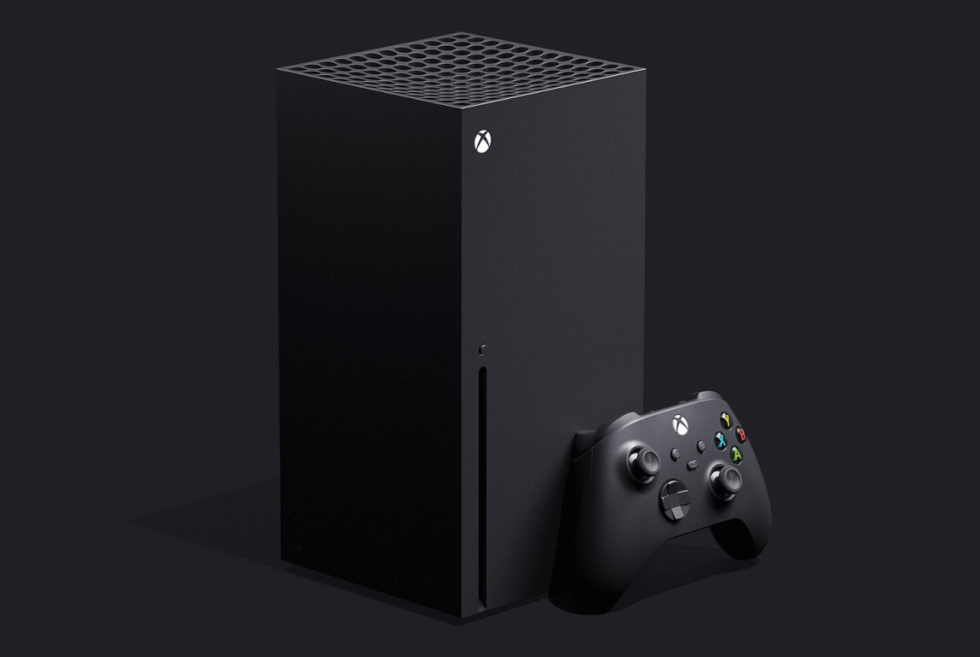