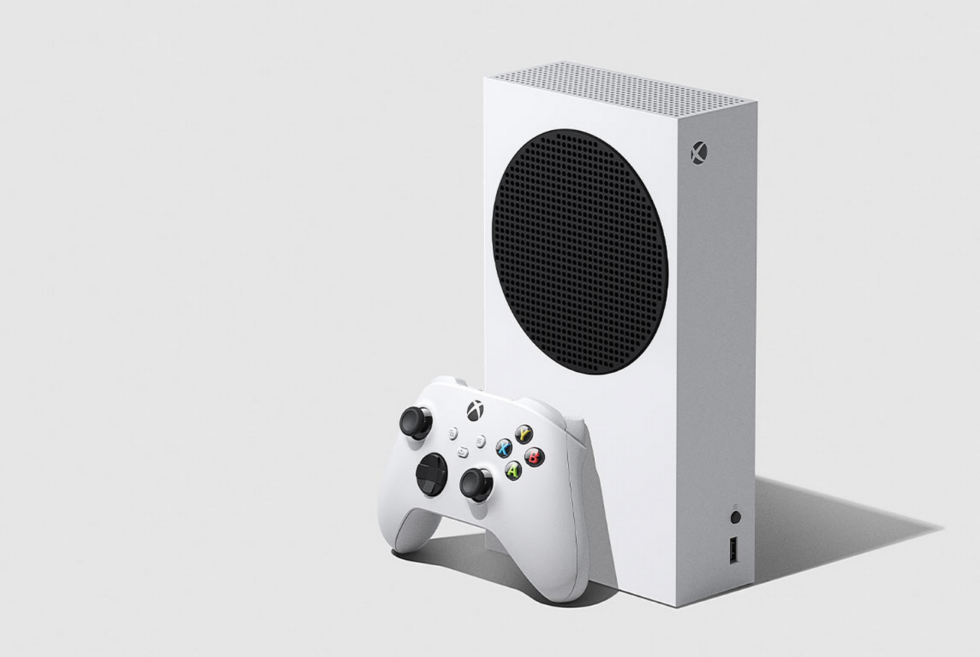 Microsoft finally takes the covers off the Xbox Series S

All the clues have been screaming at our faces since 2019, but Microsoft finally makes it official. The Xbox Series S finally makes its debut followed shortly by its more powerful sibling the Xbox Series X. However, we’re going to focus on the more budget-friendly variant for now. First off, let’s get it out of the way and acknowledge that the $299 price point blew us away.

Even the majority of people in the gaming industry did not expect Microsoft to go that low for a next-generation console. Yet, it seems to match the capabilities that the Xbox Series S brings to the table. Meanwhile, its flagship-grade model boasts specs that is what one would truly consider as a huge leap over what current-generation game systems offer.

Let us start with the aesthetics that immediately sets it apart visually from the Xbox Series X. Instead of the latter’s smart speaker/subwoofer-esque form factor, the Xbox Series S goes for a more traditional look. In fact, Microsoft claims it is the smallest Xbox yet, which might be accurate given it is 60% smaller than the premium option. Additionally, it sports a white exterior with a black ventilation grille.

It touts a custom NVME SSD at 512 GB running on the Xbox Velocity architecture. The tech behind it makes long loading times a relic of the past, Moreover, this allows players to seamlessly switch between multiple titles and save states. The only caveat here is the absence of a Blu-ray drive, which might not bother those who purchase their games digitally anyway. Xbox Series S preorders start on September 22, 2020, and it ships on November 10, 2020. 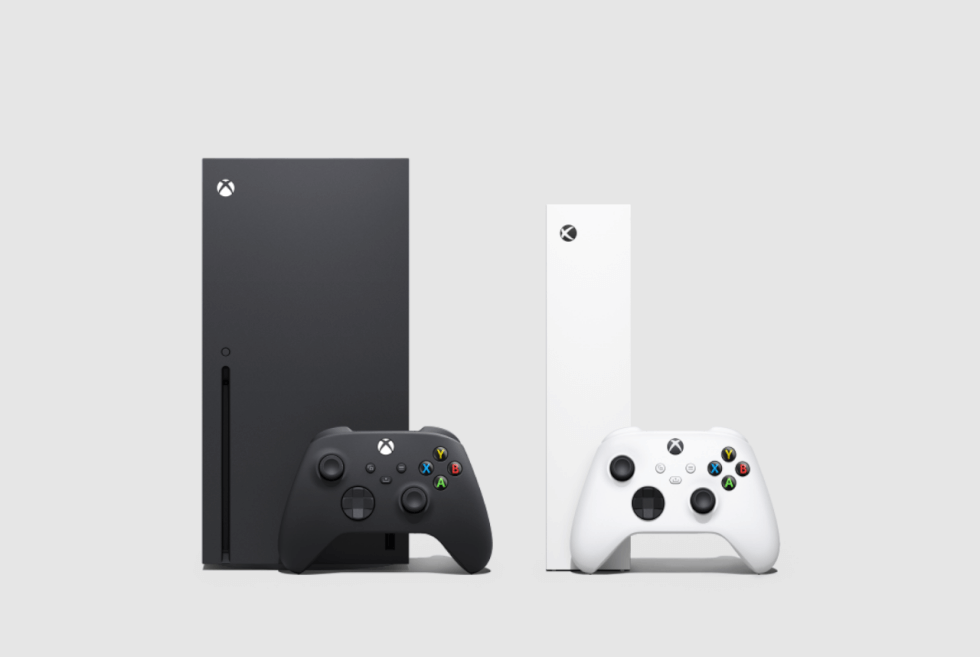 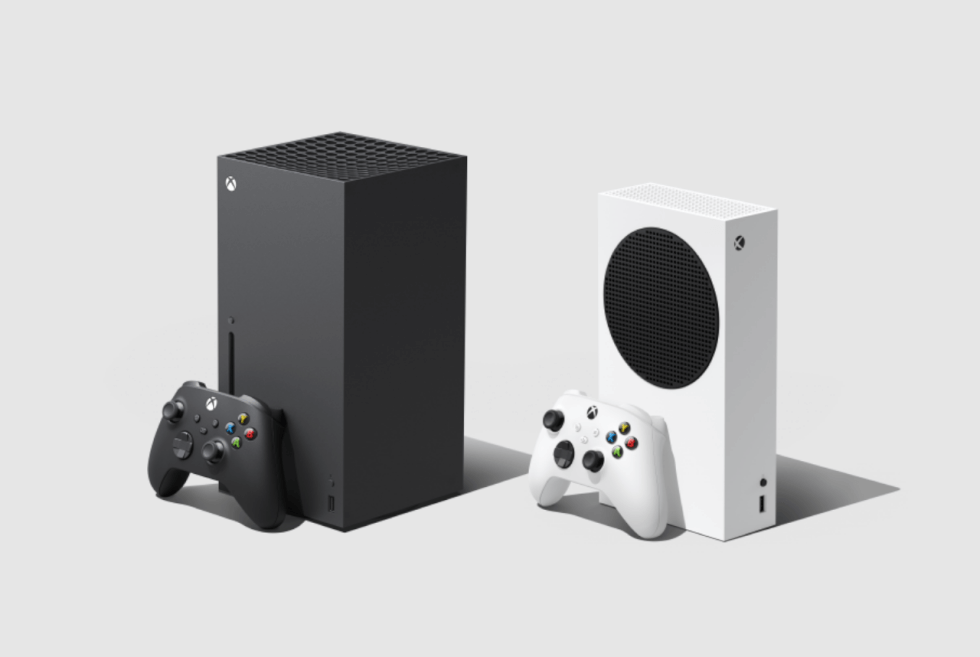 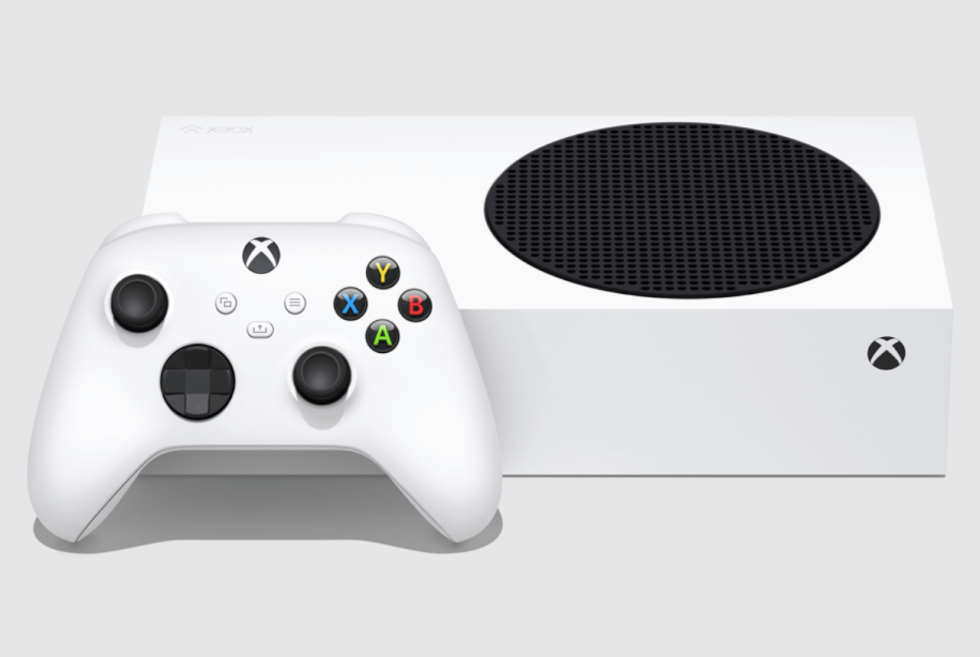 The overall profile of Hussain Almossawi's Tesla football boots concept is minimalist at best, but the sections he wants to glow look spot-on.

The Ultraleggera Chair Is Incredibly Lightweight And Strong

The Ultraleggera chair uses aluminum sheets welded together and inflated with compressed air to make it not just lightweight but extremely strong it can carry a max weight of 1200kg.

Even if you are a greenhorn at grilling, the Ninja’s Smart Cook System has you covered as the Foodi Smart XL Grill handles the details.