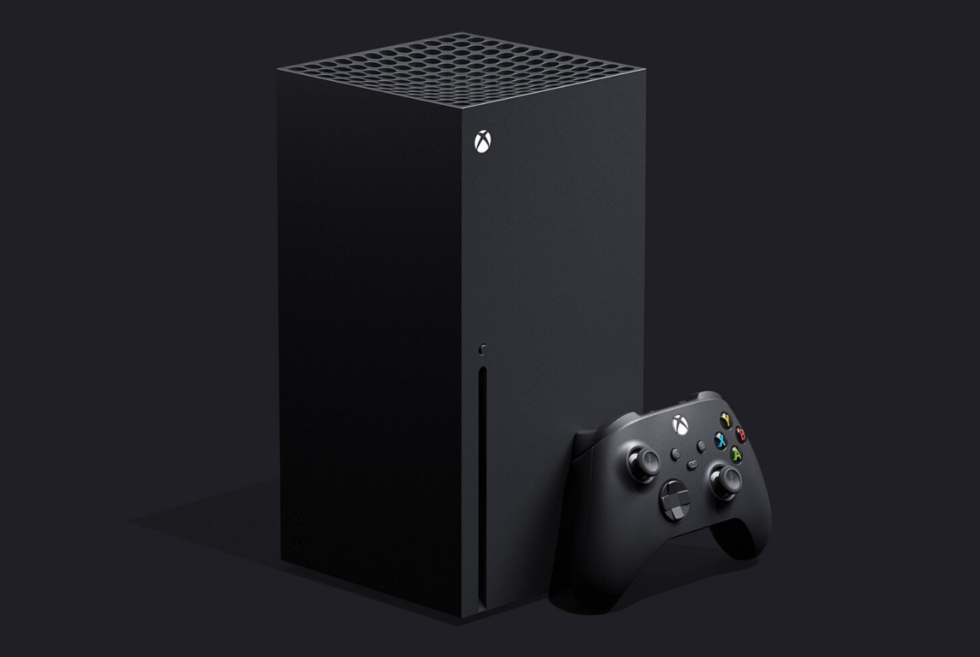 Last year, at The Video Game Awards show, something unexpected made its way on stage. After months of silence and speculation, Microsoft finally took the covers off of Project Scorpio. The official flagship of the brand’s next-generation gaming systems is finally upon us as the Xbox Series X becomes official. This new gaming machine promises a powerful platform that will pack the latest tech for cutting-edge performance. Moreover, the manufacturer is taking the design on a whole level.

While most home consoles generally follow a particular form factor (rectangular and horizontal) the new Xbox Series X does it differently. Looking more like a small CPU tower or a smart speaker, it won’t immediately stand out when it sits anywhere in your entertainment setup. The monolithic shape of its housing feature a huge vent on top with a huge cooling fan within.

In an interview with Xbox head honcho Phil Spencer, he confirms that its aesthetics are intentional. He wanted the designers to come up with a new look that will blend seamlessly with a modern entertainment setup. As such, you’re looking at a sleek matte black finish all around with only the Blu-ray drive slot and the backlit power button on the front.

The controller remains remarkably the same visually but is apparently a little smaller for better ergonomics. What’s cool about the Xbox Series X it is fully compatible with the previous generation system’s accessories. Moreover, Microsoft confirms it will be backwards compatible on the software side as well. Gamers don’t have long to wait as the console is heading our way sometime during the holiday shopping season in 2020.

Get notified once it’s available 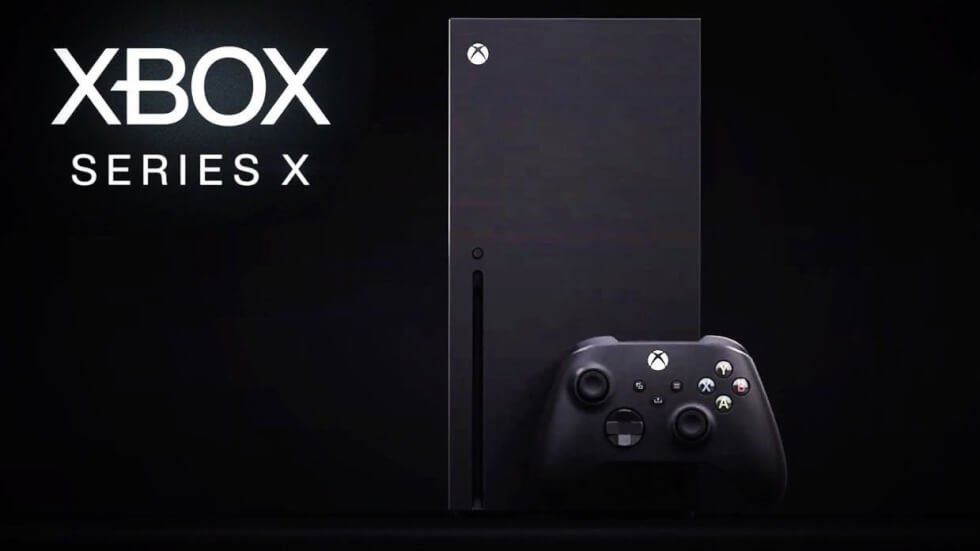 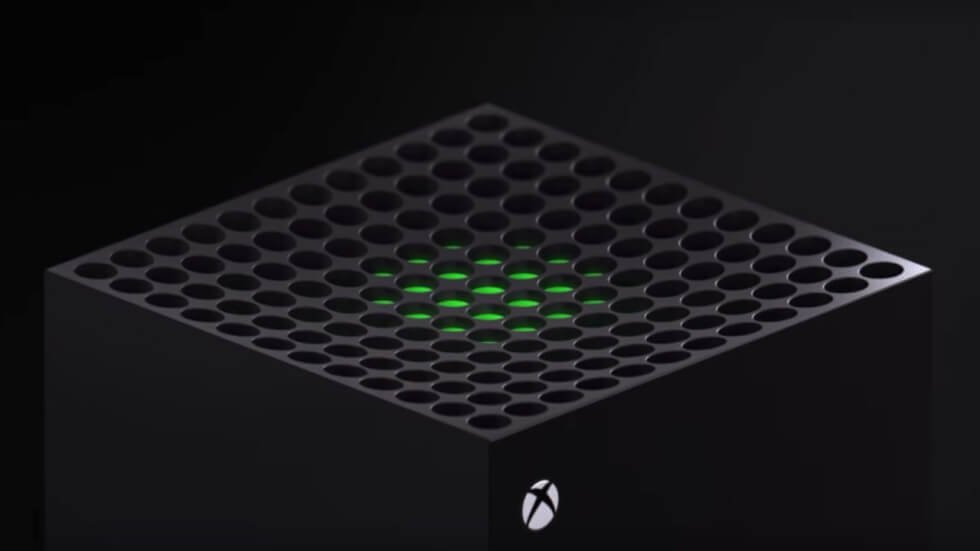