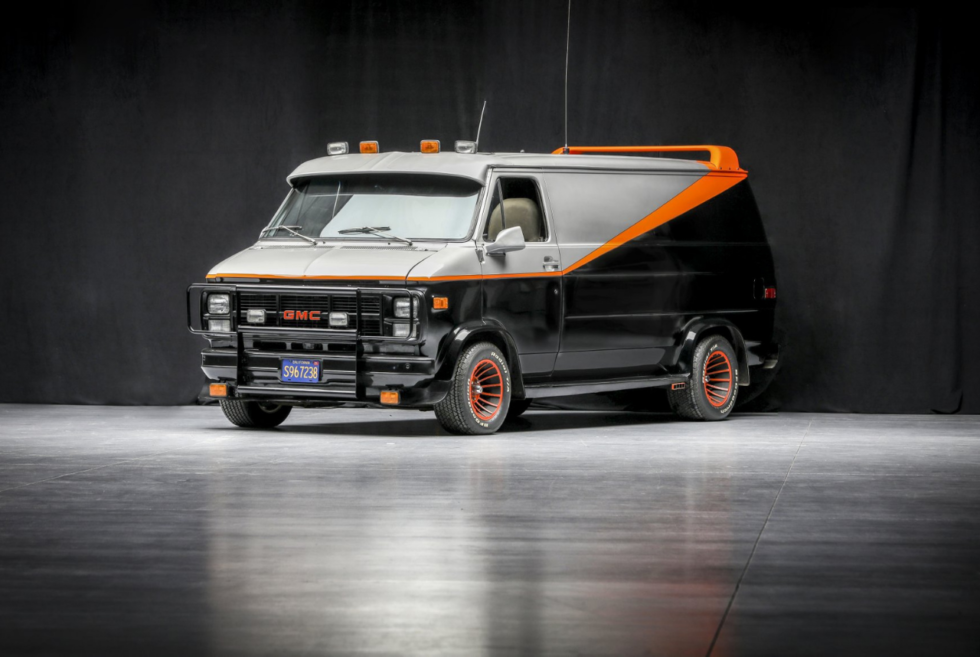 Some of you might recall an attempt to revive a beloved TV series from the 1980s in 2010. Backed by renowned actors such as Bradley Cooper, Liam Neeson, Sharlto Copley, Quinton “Rampage” Jackson, and others, the A-Team remake failed to reignite the interest of critics. However, most fans and newcomers reportedly found it entertaining. As such, an opportunity to own iconic memorabilia from the original show is here. Check out this 1983 GMC Vandura in all its glory.

Aesthetically, it matches the vehicle that gang always uses for their missions. According to sources, the one heading to auction is one of six 1979 Chevrolet G20s that was used by Universal Studios for promotional purposes. Credit goes to Hollywood Productions for building all of the A-Team vans in the fleet that were roaming in Canada and the United States.

Even though the 1983 GMC Vandura in question was never on screen, it still remains a prime item for collectors. It will make its public debut on the stage at Worldwide Auctioneers’ Scottsdale auction. The even is pegged for January 23, 20201 which is a Saturday. Not only will the winning bidder own an awesome working prop, but proceeds from the sale will also go to J. Kruse Education Center.

The van sports the familiar black, orange, and grey coat as well as other elements to geek out for. Open the doors and the interior is another remarkable treat true to the A-Team TV show. Replica firearms such as a pump-action shotgun, Uzi, M16, a floor-mounted machine gun. This 1983 GMC Vandura likely gets its power from a 5.7-liter LS9 350 V8 engine good for 155 hp. It’s rare to stumble upon something this drool-worthy for your average pop culture addicts. 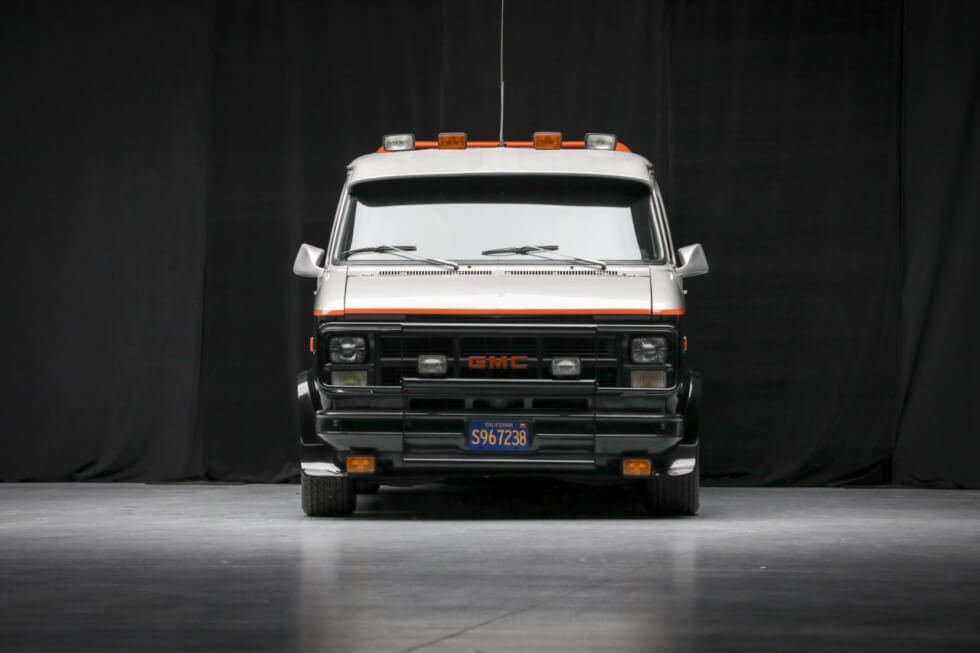 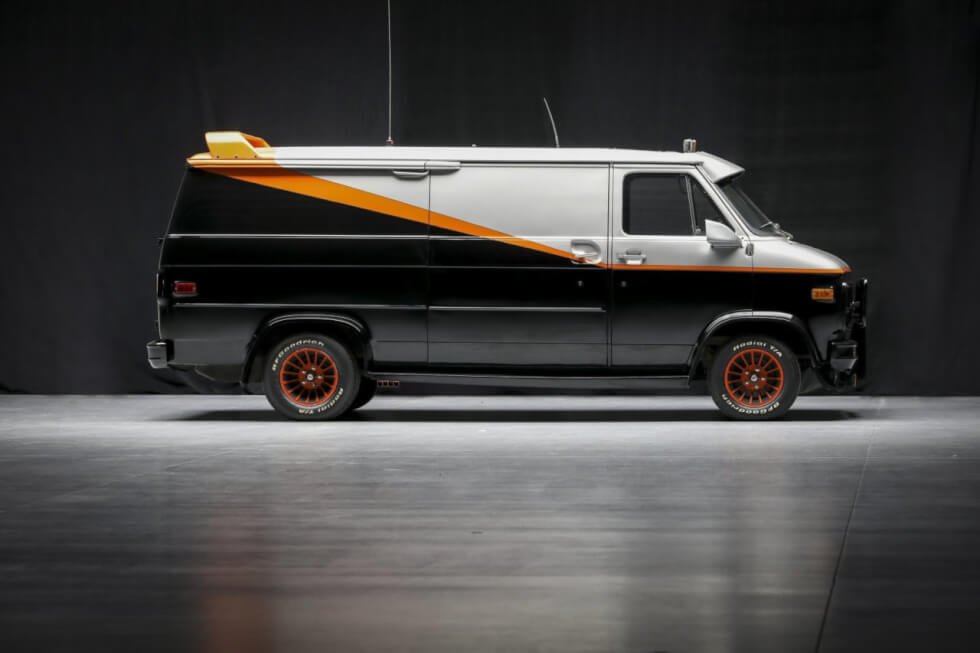 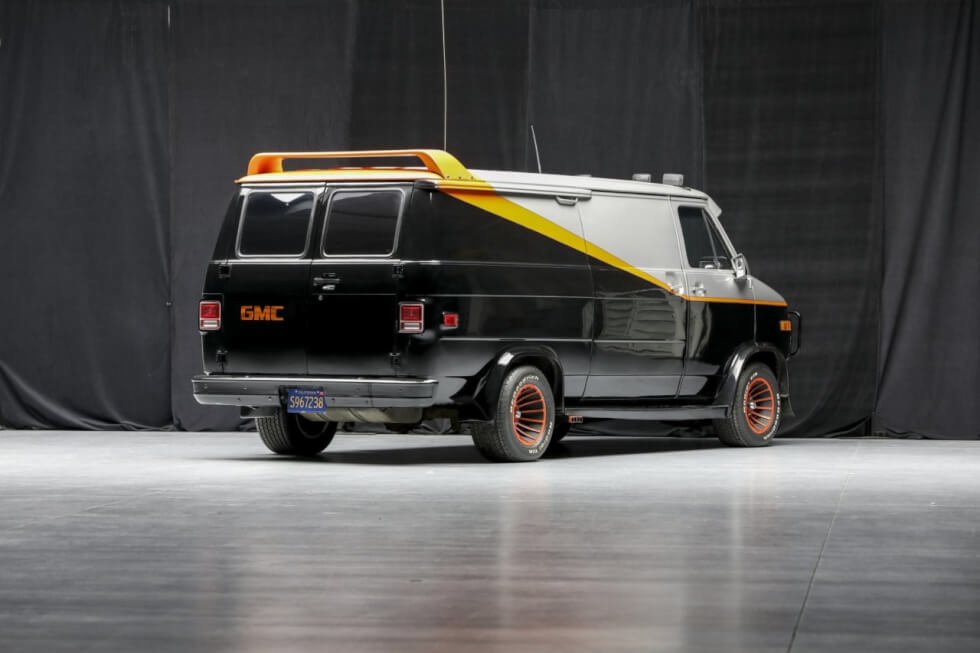 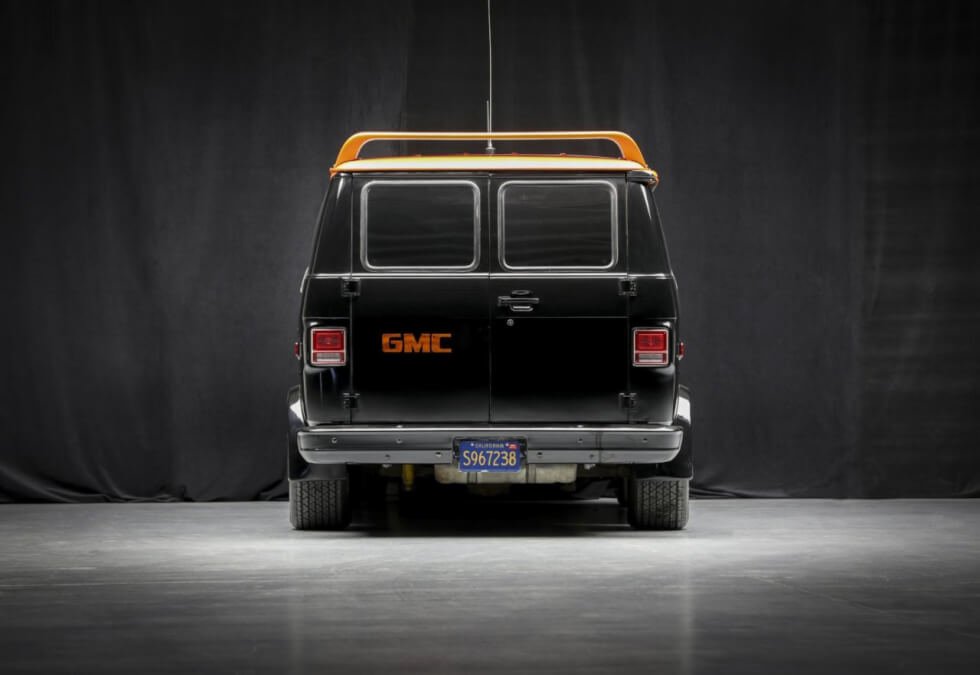 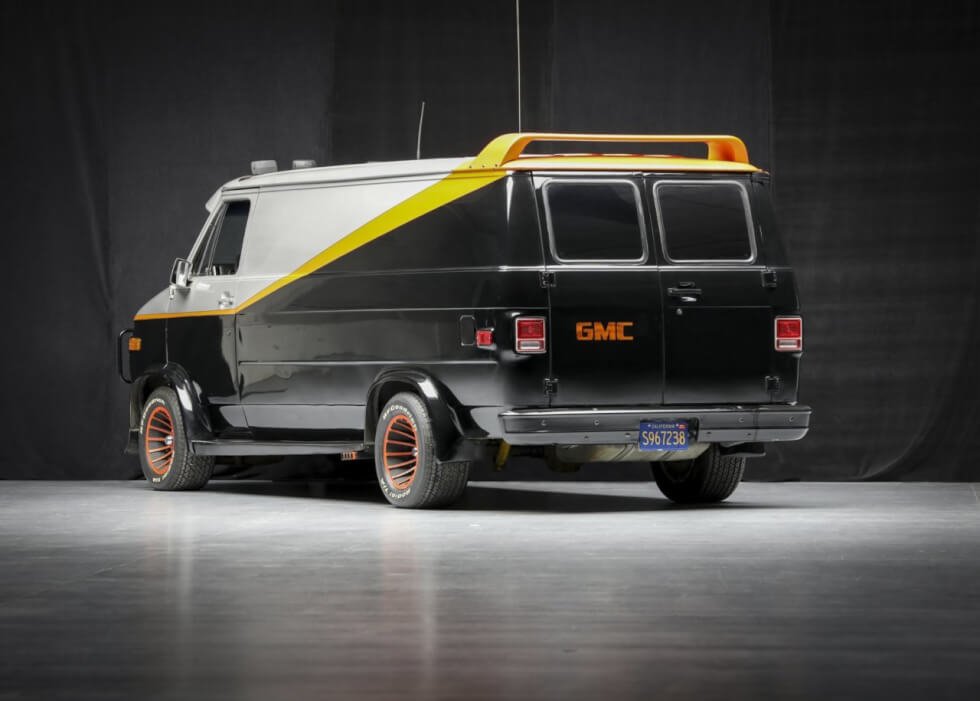 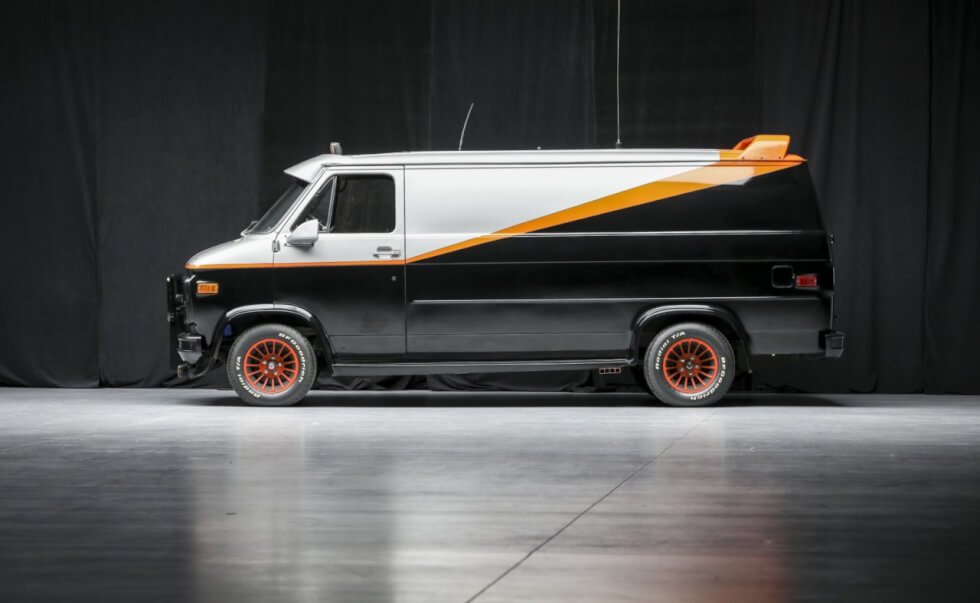 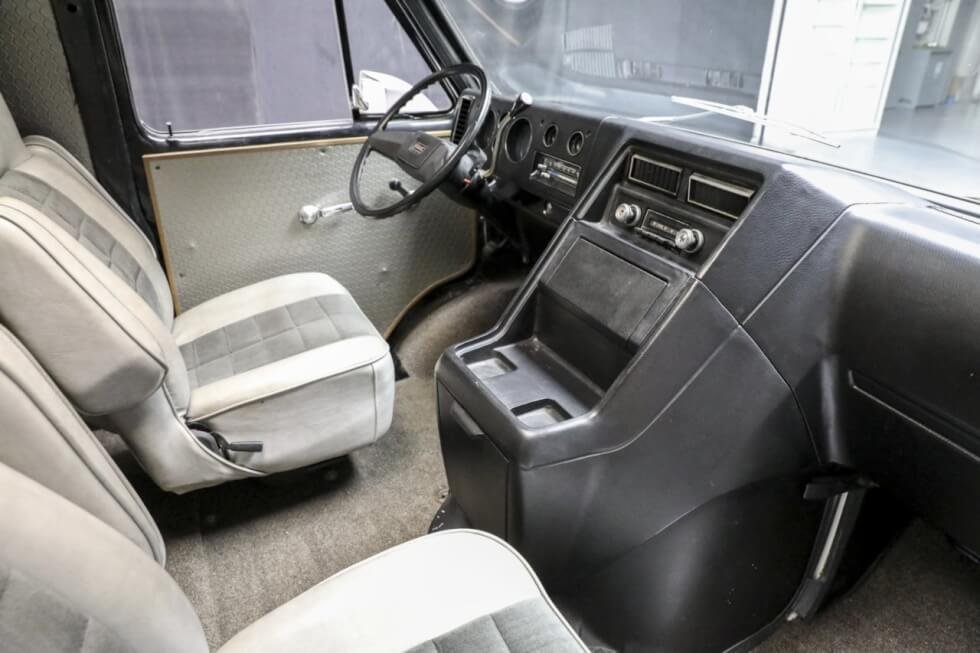 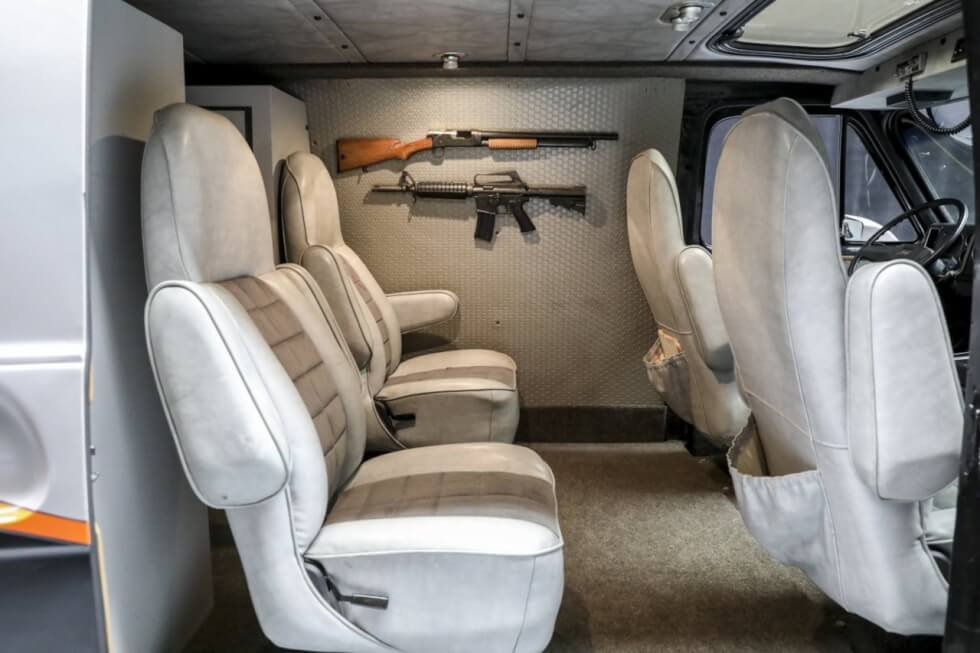 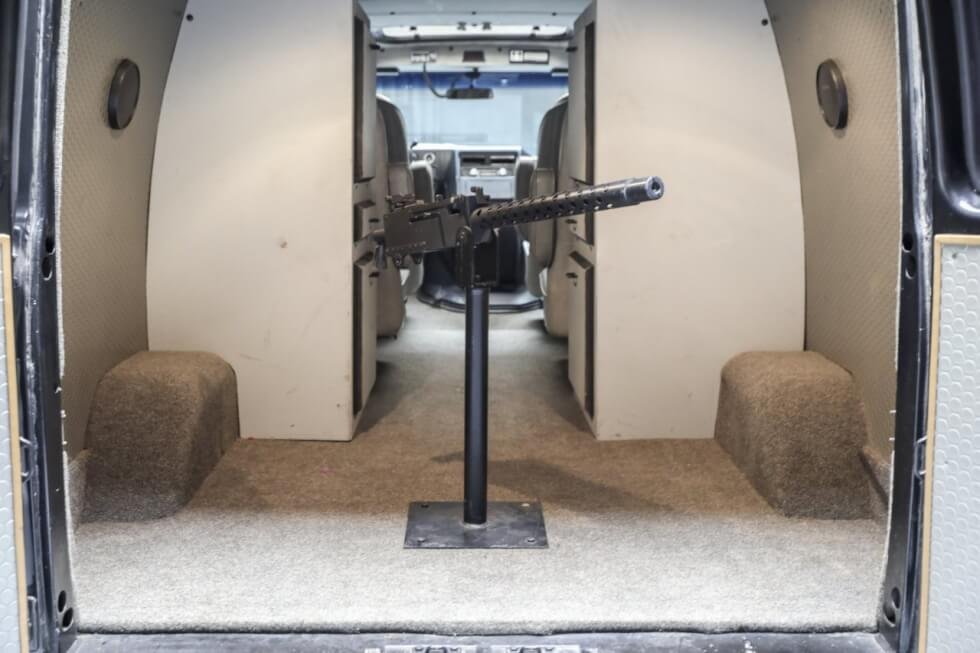 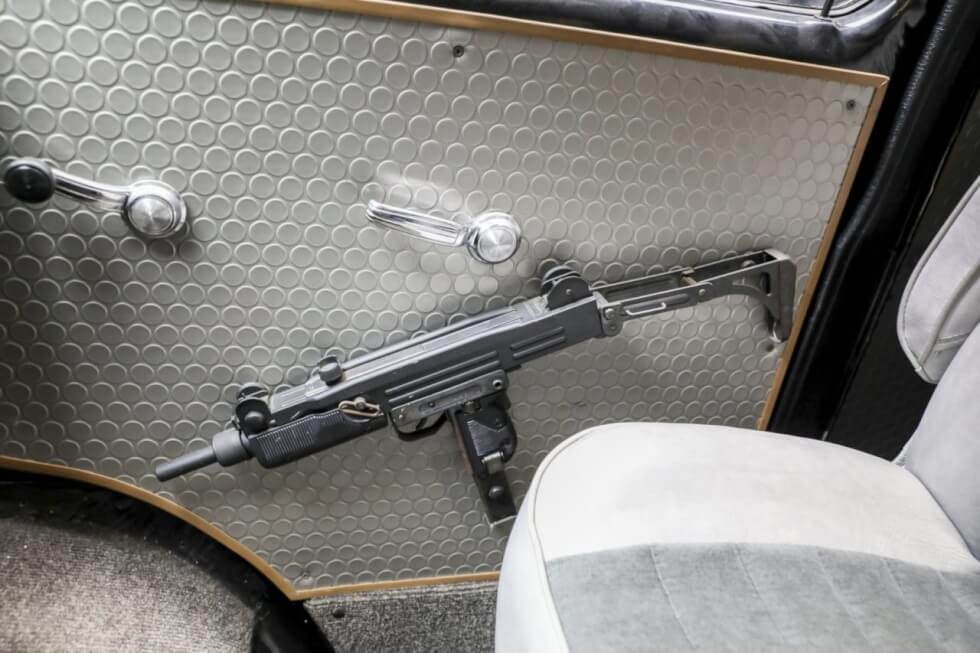 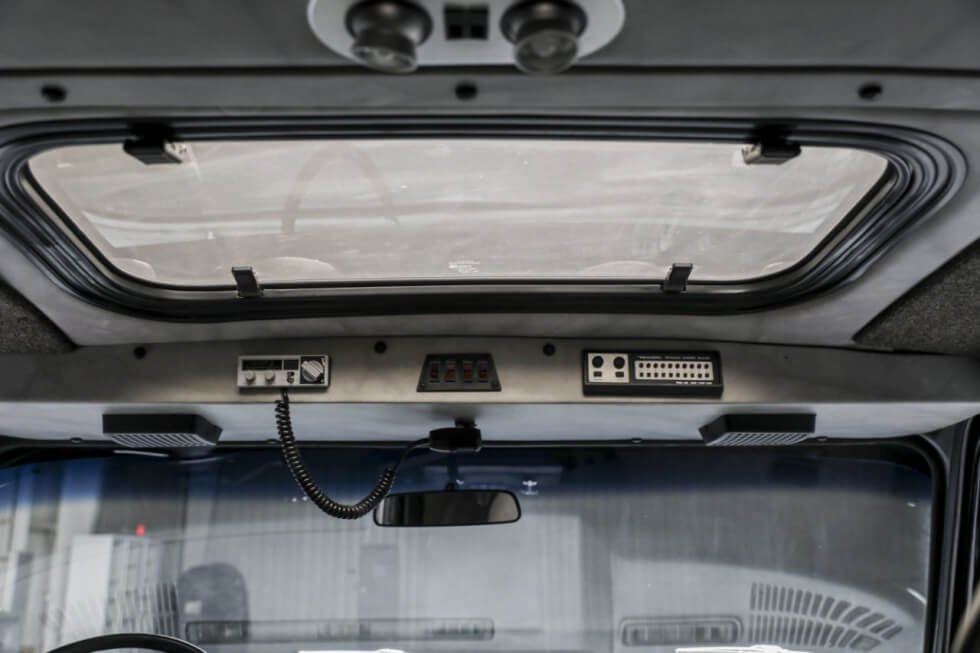 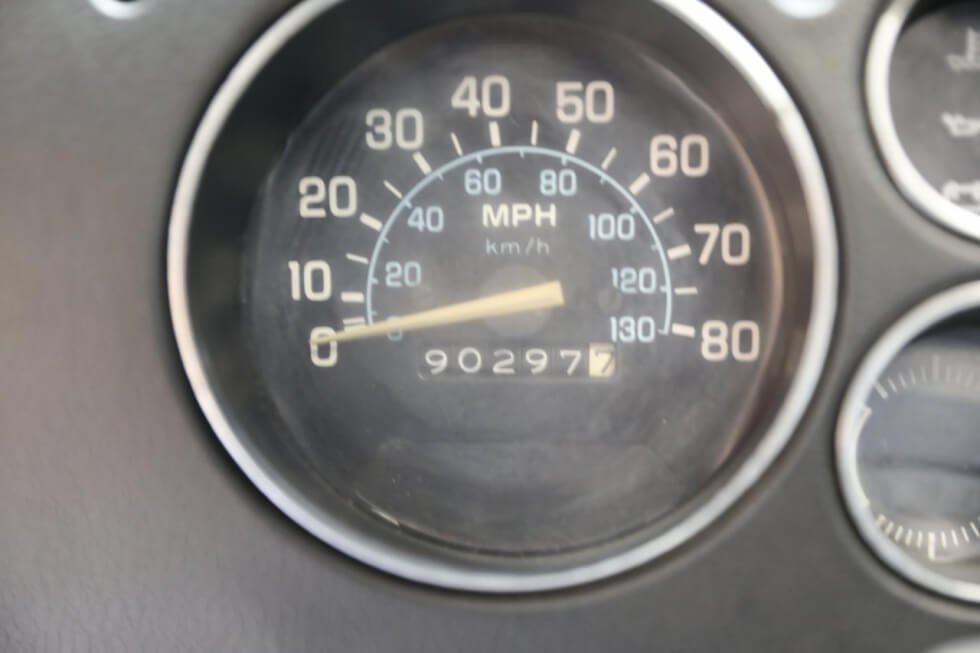 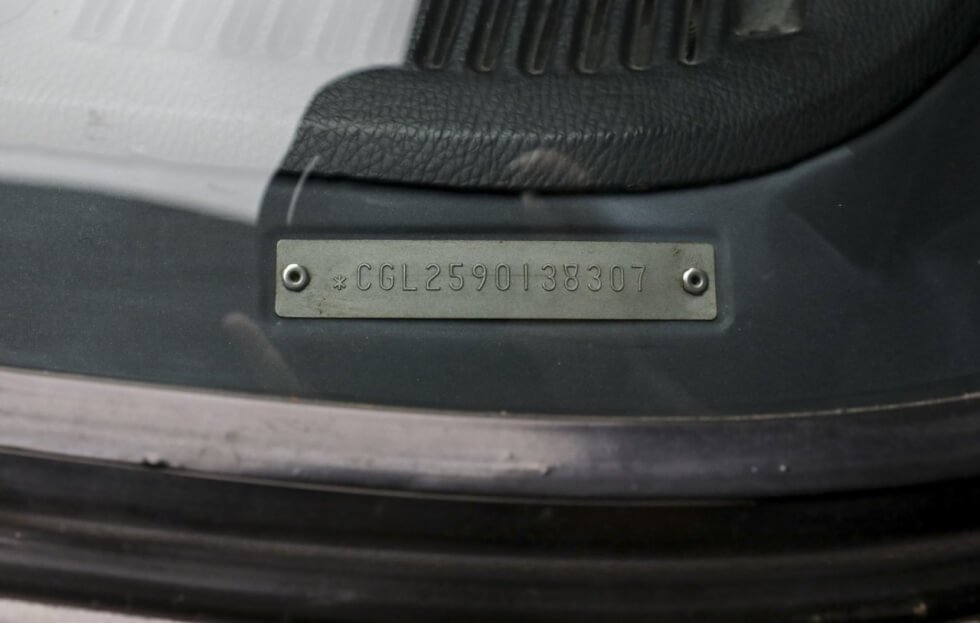 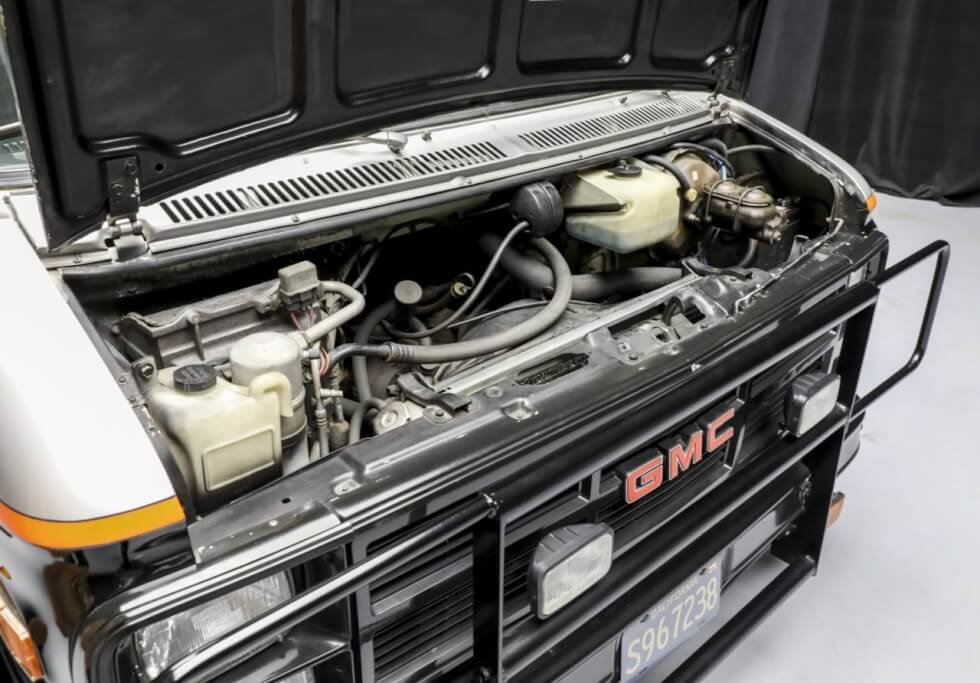 Canoo unveils its Lifestyle Vehicle platform for people who want a versatile electric van available in multiple configurations to cater to their needs.