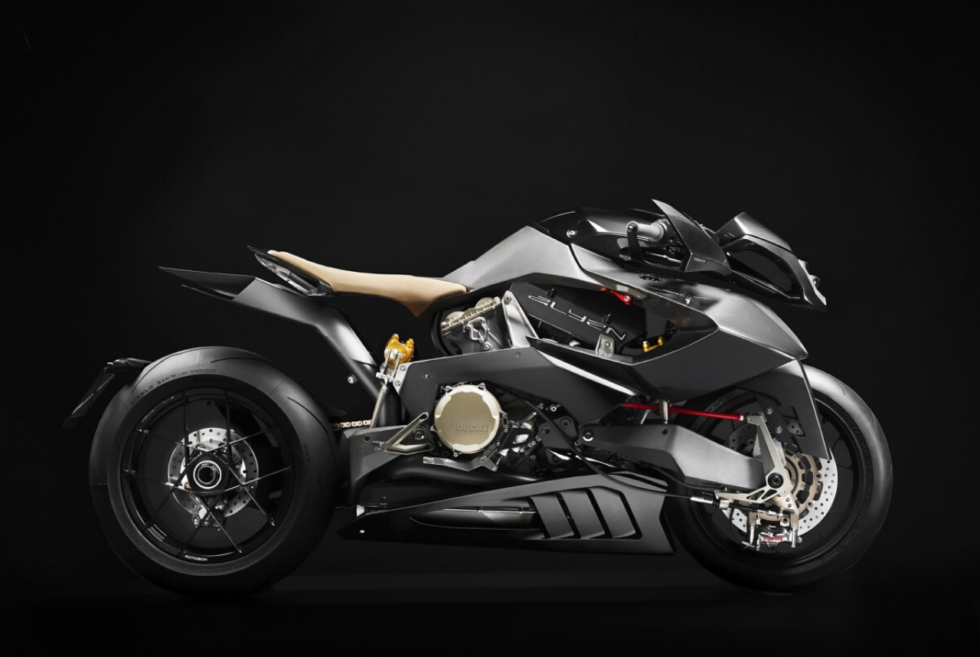 This appears to be a great week for bike aficionados as there are several insane rides are circulating online. Many shops are pushing beyond the boundaries of conventional design with bespoke examples. One such machine is the 2016 BMW R nineT from Zillers Garage with the aviation elements. Now its time go fully futuristic with Vyrus Alyen which looks like it’s always accelerating even when it’s stationary. The sharp angles mixed with subtle curvatures does give the impression that it is in motion.

We are now shifting away from a German donor bike and moving on to one with an Italian pedigree. This is not immediately obvious thanks to the exotic name, which is pronounced as “alien” by the way. Nevertheless, a step in a little closer and you can quickly spot the Ducati branding on the engine. Meanwhile, the bodywork can easily pass it off for something else entirely.

The Coriaono-based outfit was previously responsible for the Bimota Tesi which was another standout back then. For the Vyrus Alyen, the engineers are starting with a 202-horsepower Ducati 1,285 cc Superquadro L-Twin engine. The bike sports pushrod twin pivot suspensions on the front and rear. Its biggest feature is the magnesium double omega frame with a supporting composite body.

In addition to the other components, there are some carbon fiber sections that help keep the weight manageable. The seat uses Alcantara for the extra dash of luxurious comfort as it hovers above the twin carbon exhausts. Even the wheels are made of forged carbon fiber and come with Brembo GP4 brake system to harness all that power. Overall, the Vyrus Alyen is perhaps the most stylish two-wheeler of 2020. 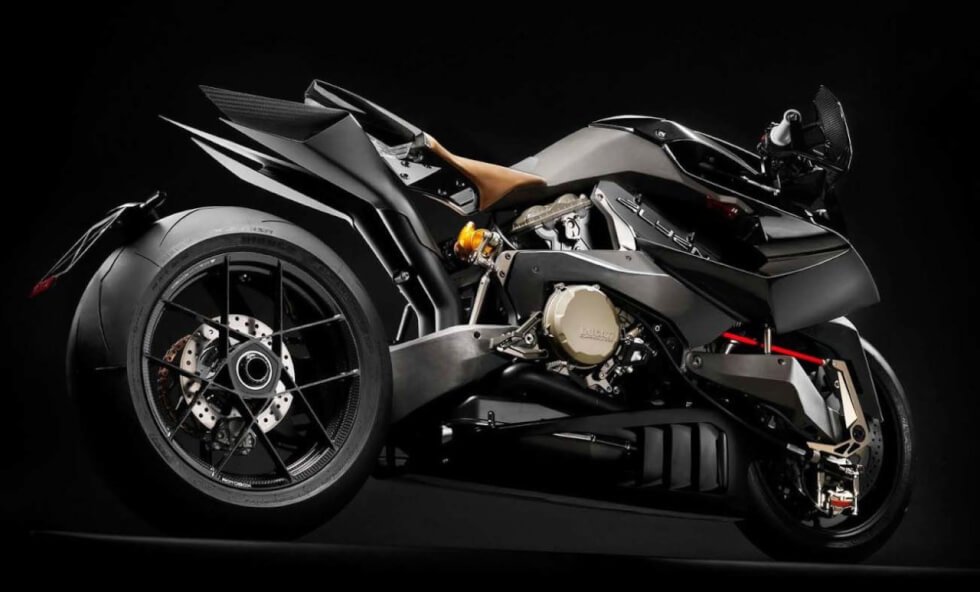 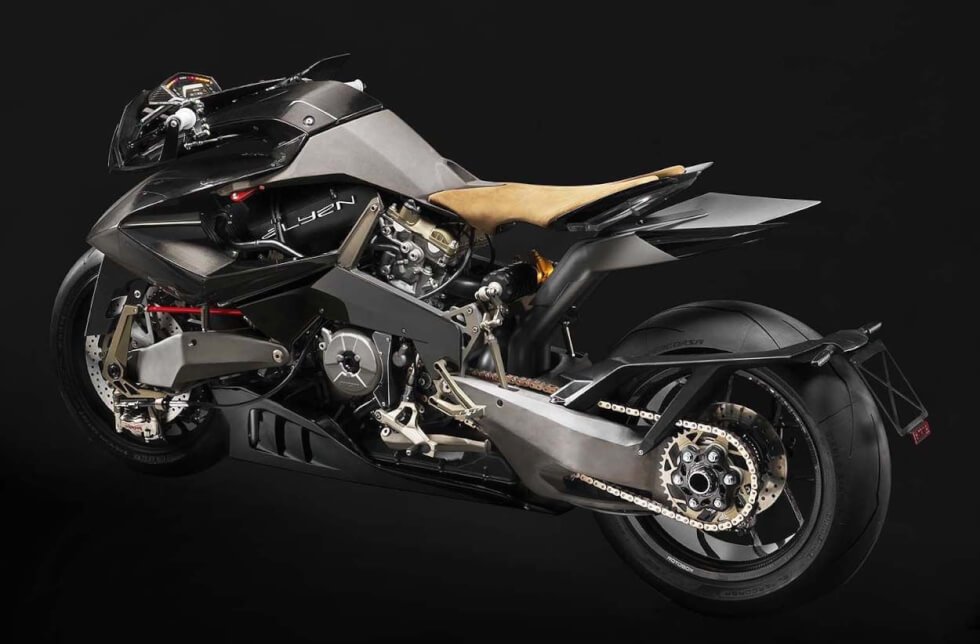 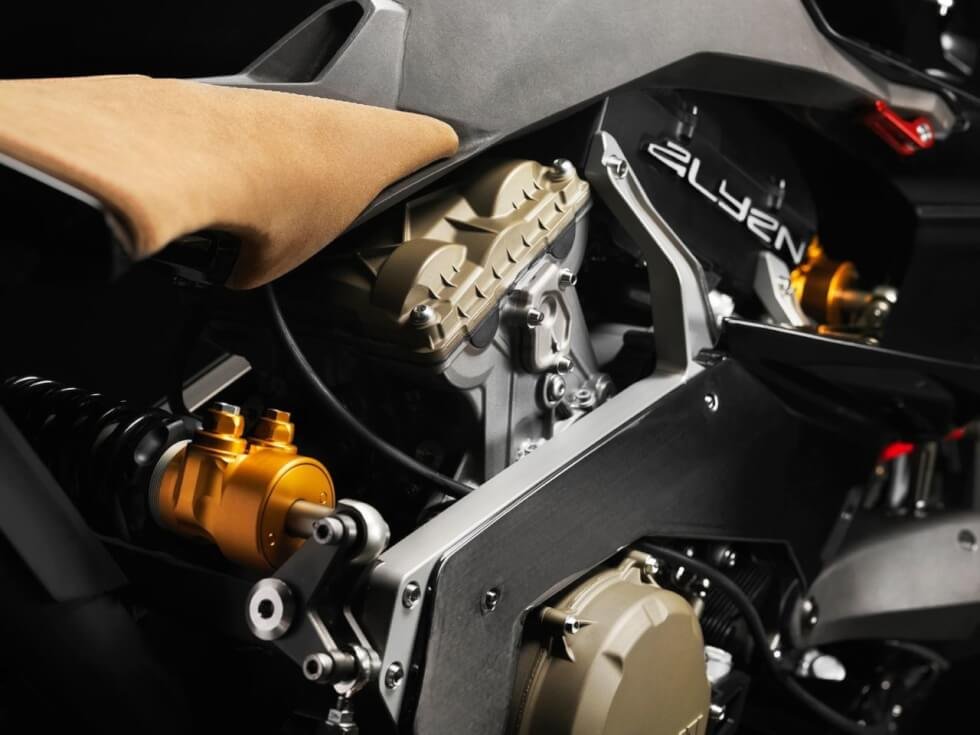 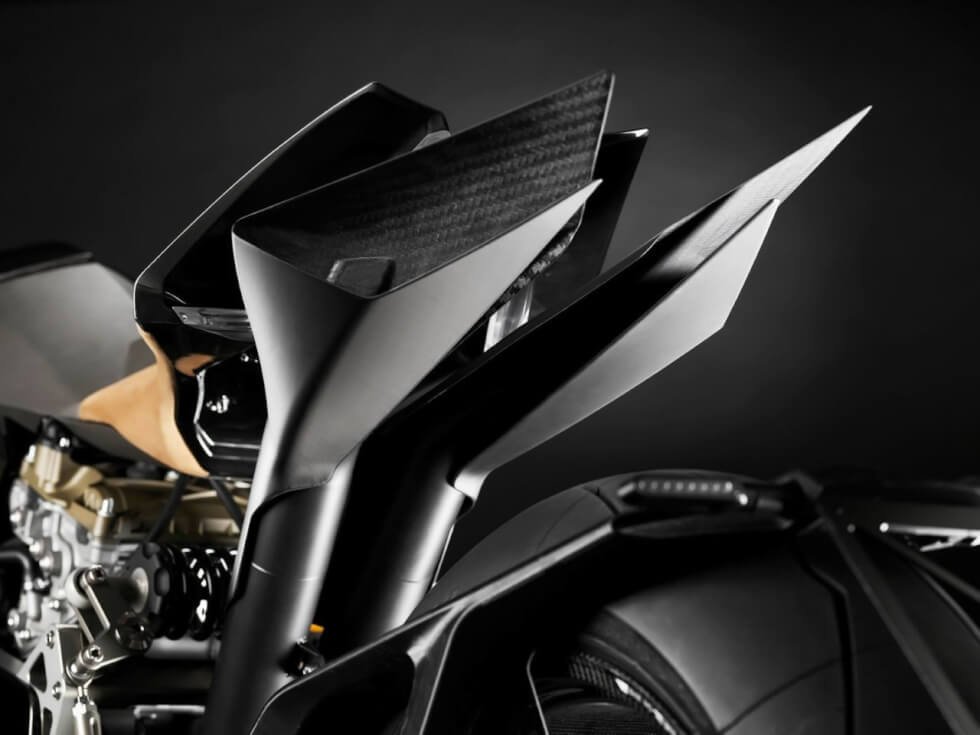 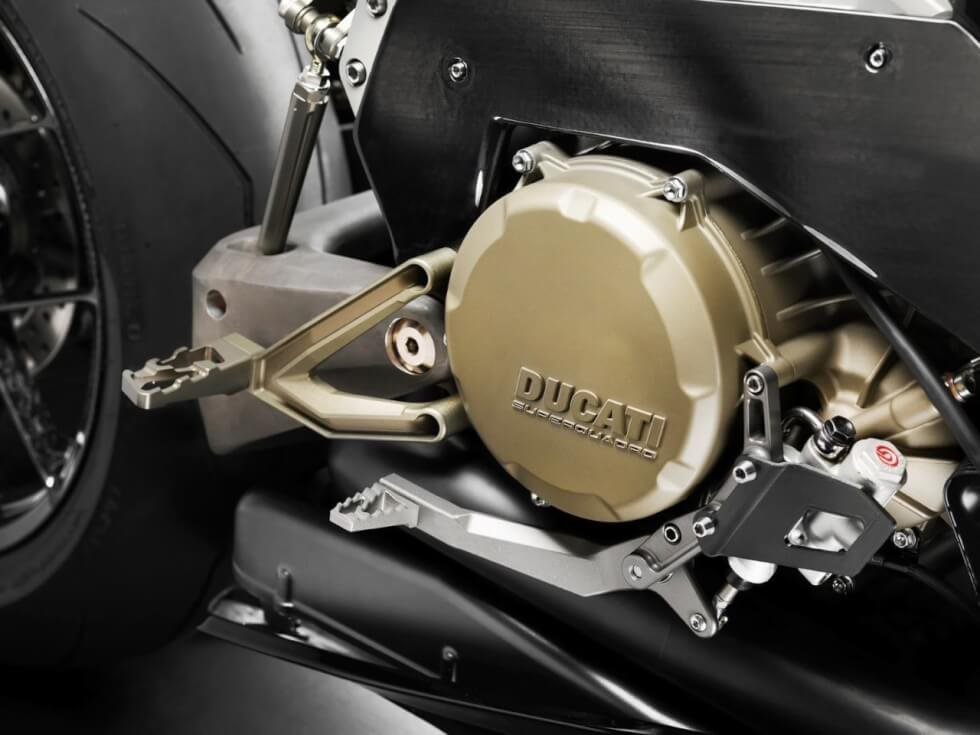 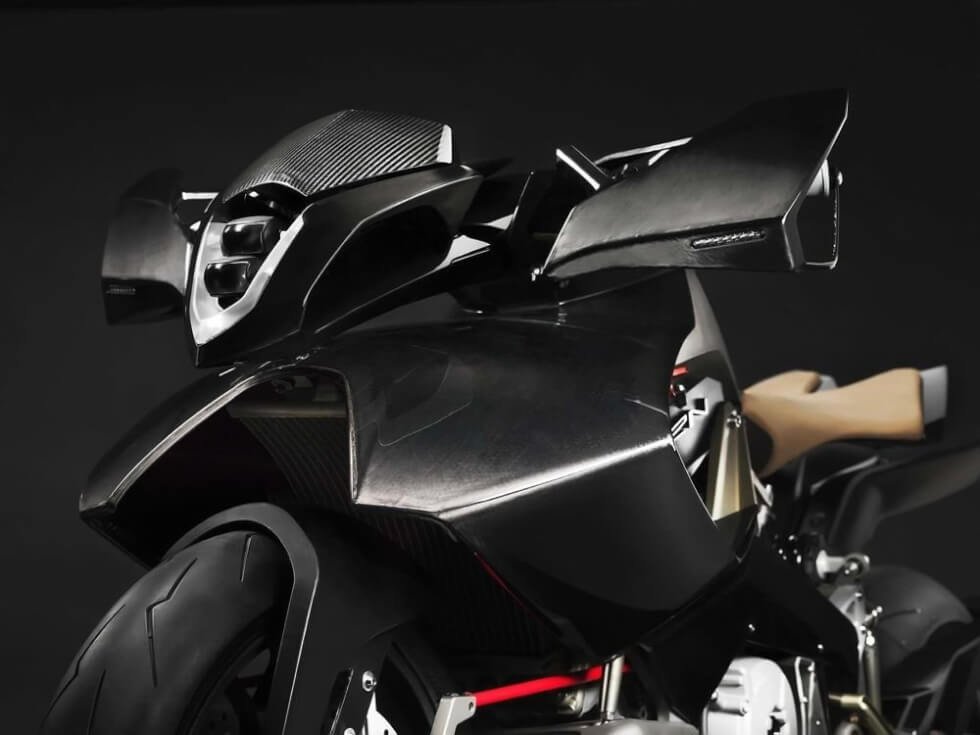