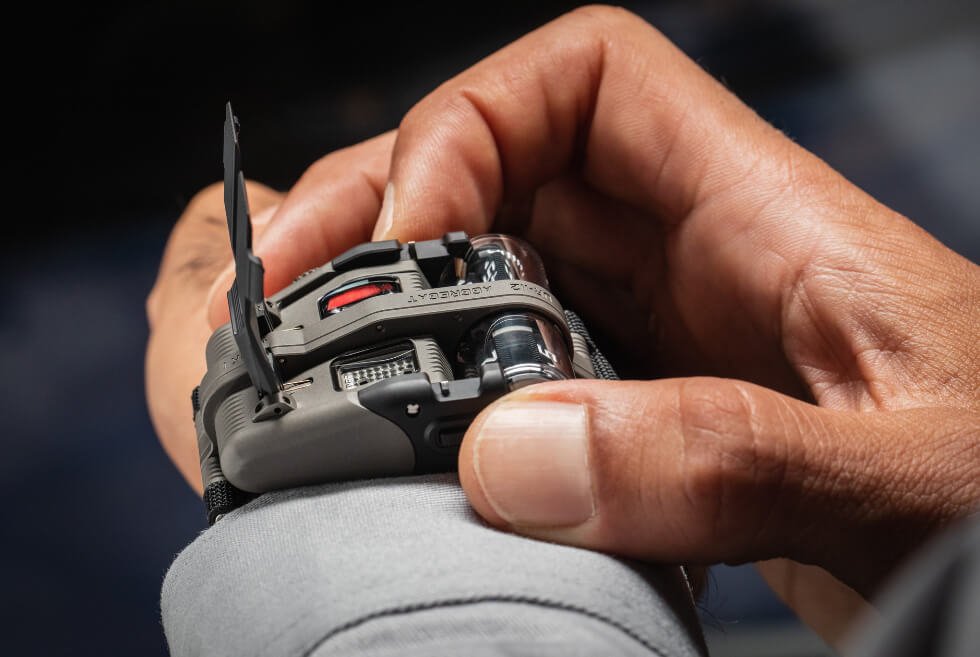 Urwerk Flaunts Their Timekeeping Creativity With The Stunning UR-112 Aggregat

Do you also think that classic watch complications can become boring after a while? It feels like even the most esteemed names in the business are not immune to mundane designs. We understand that most of their affluent clientele prefer it that way. However, you can always count on Urwerk to defy convention as seen on their latest mechanical masterpiece – the UR-112 Aggregat.

This Swiss luxury watchmaker refuses to play by the rules, which is why their timepieces have found homes on the wrists of the rebellious elite. Perhaps, they just love to troll their contemporaries or even challenge them to unleash their creativity.

Either way, the UR-112 Aggregat is once again a testament to the company’s timekeeping ingenuity. Why settle for the usual dial or hands to tell the time when you can go for something even more sophisticated. We’re huge fans of their satellite hours on many of their models, but this new one seems outrageously impressive.

Part of their Special Project collection, the UR-112 Aggregat touts a 42-mm x 51-mm x 16-mm titanium case. Urwerk the PVD coats certain sections in black and gunmetal for the others. Users have two sapphire cylinders that house the triangular prisms in beryllium copper.

You read the jumping digital hours on the left, while the right displays the running digital minutes in increments of five. Toggle any of the two switches on either flank to open the cover. This reveals digital running seconds in 5-minute increments as well on the right side section.

The numbers are etched on silicon wafer disks that take their turn under a magnifying lens. Meanwhile, the 48-hour power reserve of its UR-13.01 self-winding movement is visible on the left. The UR-112 Aggregat is a showcase of remarkable watchmaking. 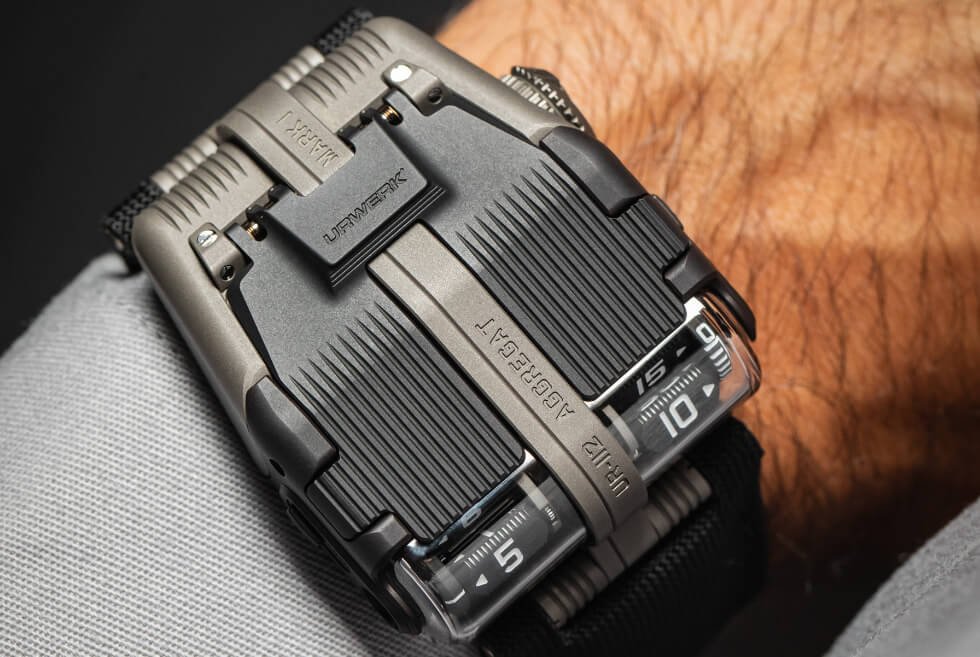 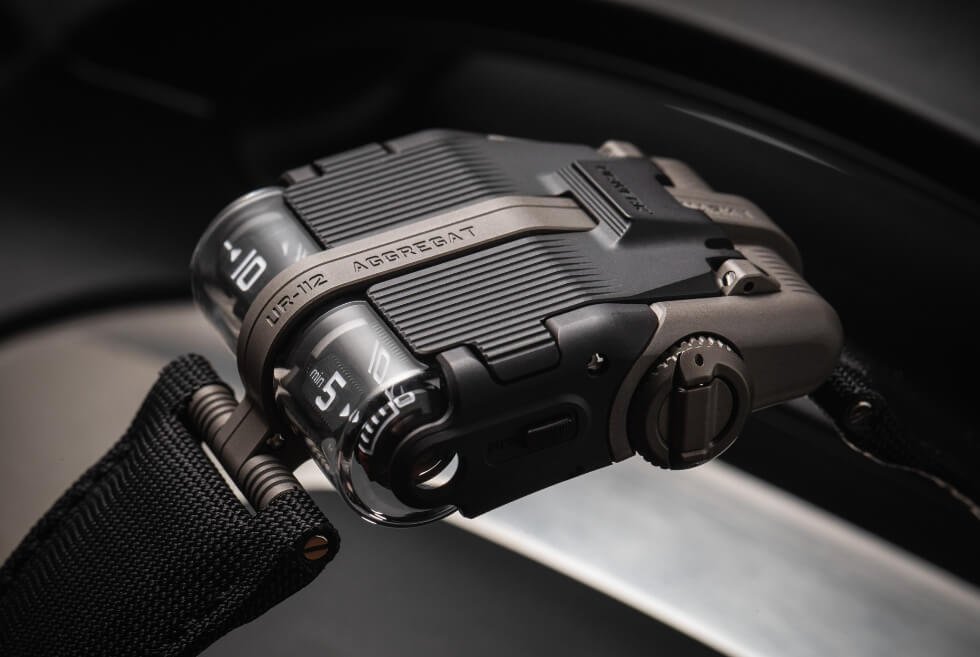 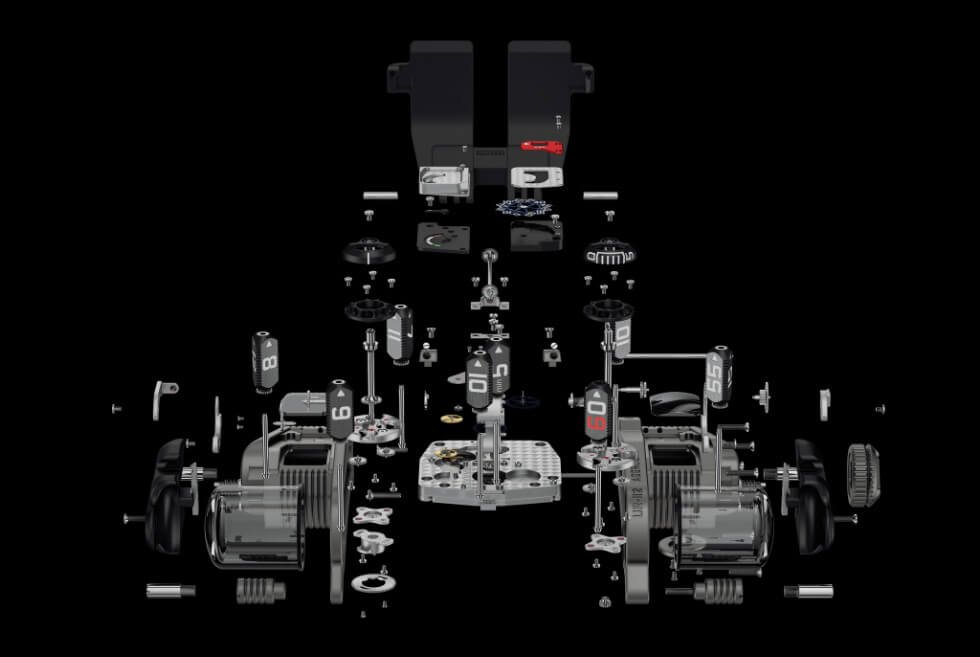 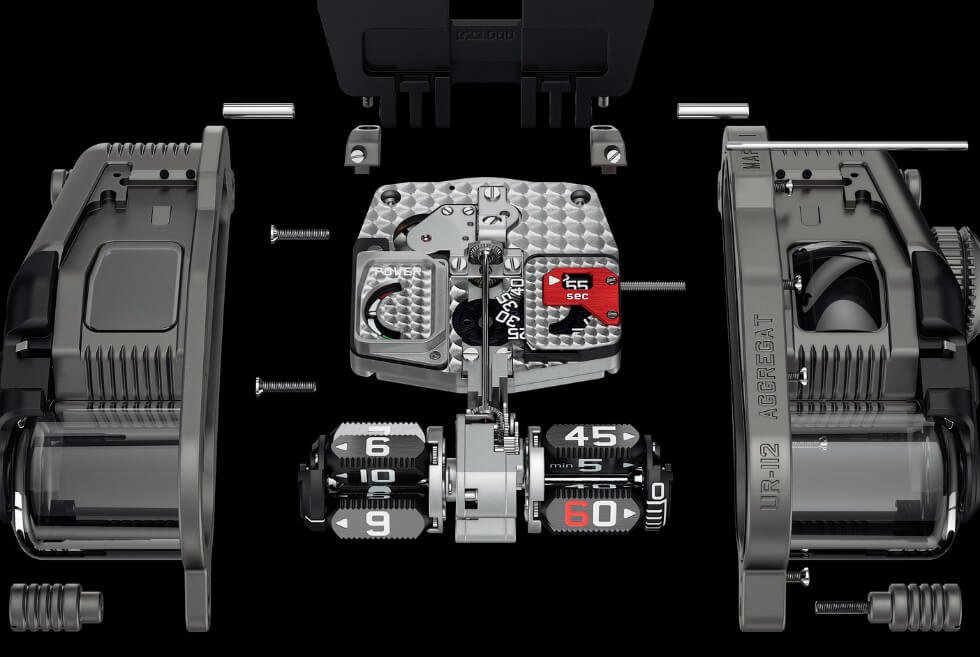 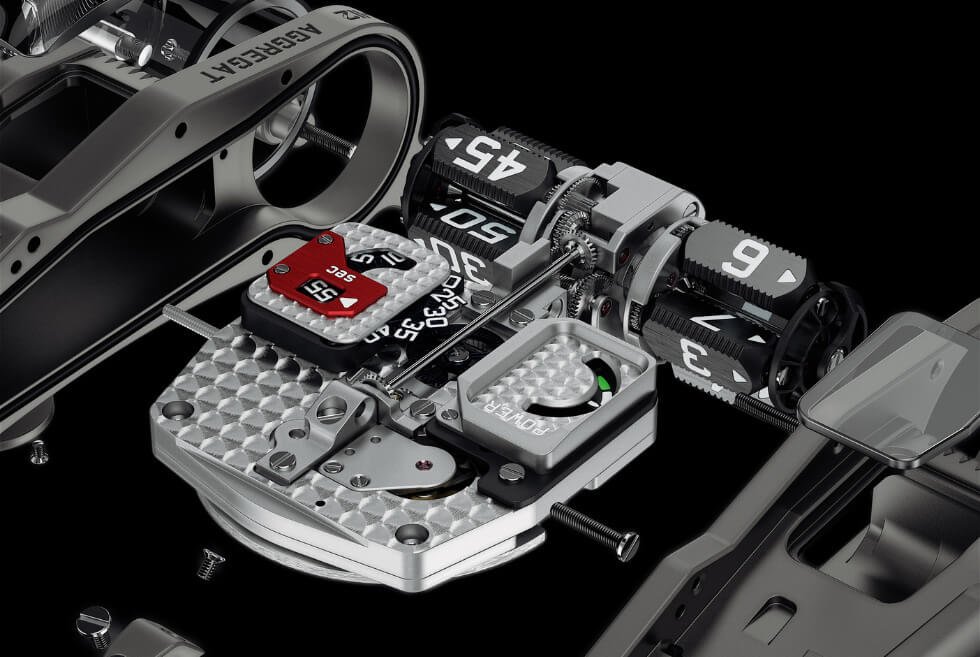 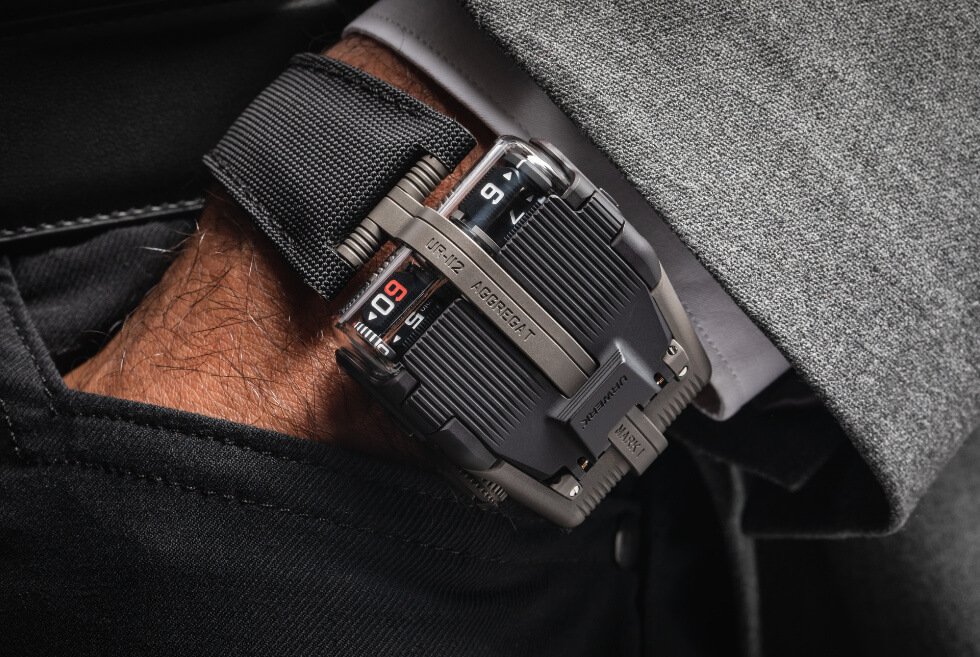 Tread In Comfort With The Ruggedly Handsome Easymoc Chukka