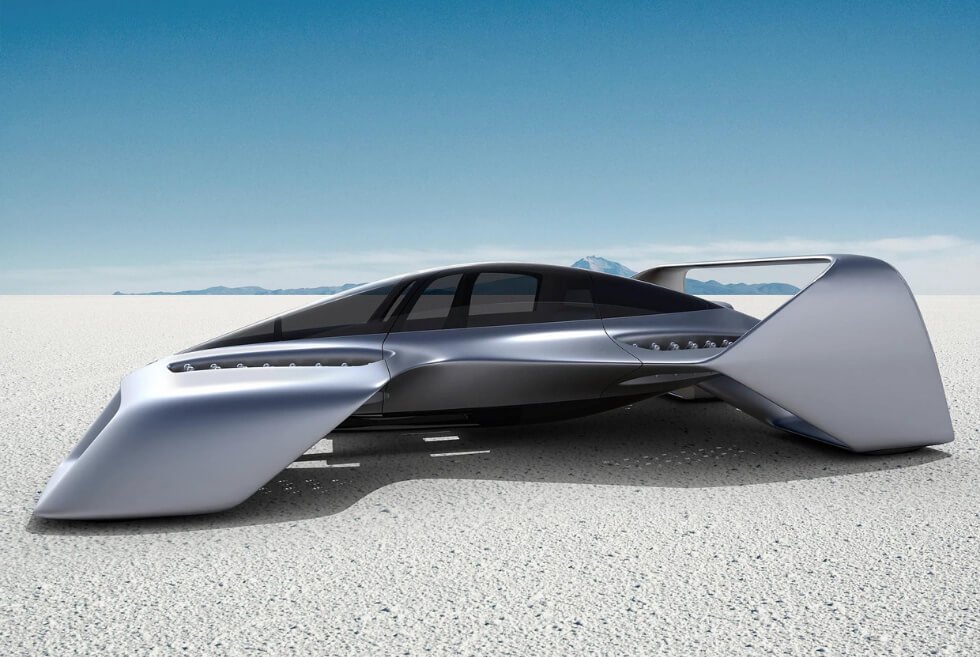 Now that battery-electric transportation platforms are becoming mainstream, engineers are now working on the next big step. As traffic on the ground becomes a major issue in the future, the solution would be to take to the skies. Urban eVTOL (UEV) shares a glimpse into their LEO Coupe which really fits the description of a flying car.

Unlike some of the models we’ve previewed here that look more like your standard aircraft, the UEV’s design keeps it close to what people envisioned in the past. Renders also show that it’s about the size of a standard automobile. The manufacturer says it roughly measures about 10 x 20 feet.

The LEO Coupe is primarily marketed for consumer use, but it can also function as an air taxi. Perhaps ride-sharing services will have this option available down the line. Another application would be for rescue operations in areas inaccessible by land.

It may not look like a small private jet, but its aerodynamic silhouette has aviation DNA from all angles. Given it will be soaring above the ground, the sleek curves are not only for aesthetics. A single gullwing door lifts up to welcome you into the spacious cabin.

The rear seat can accommodate up to two passengers, while luggage and other cargo slide right under. UEV equips the LEO Coupe with a floating pilot seat that has a built-in display on the rear. It can display flight information or double as an infotainment system,

Meanwhile, large windows and a transparent floor panel offers breathtaking views for anyone on board. Technical specifications are not yet available, but the LEO Coupe will use Electric Jet Aircraft propulsion technology funded by DARPA. 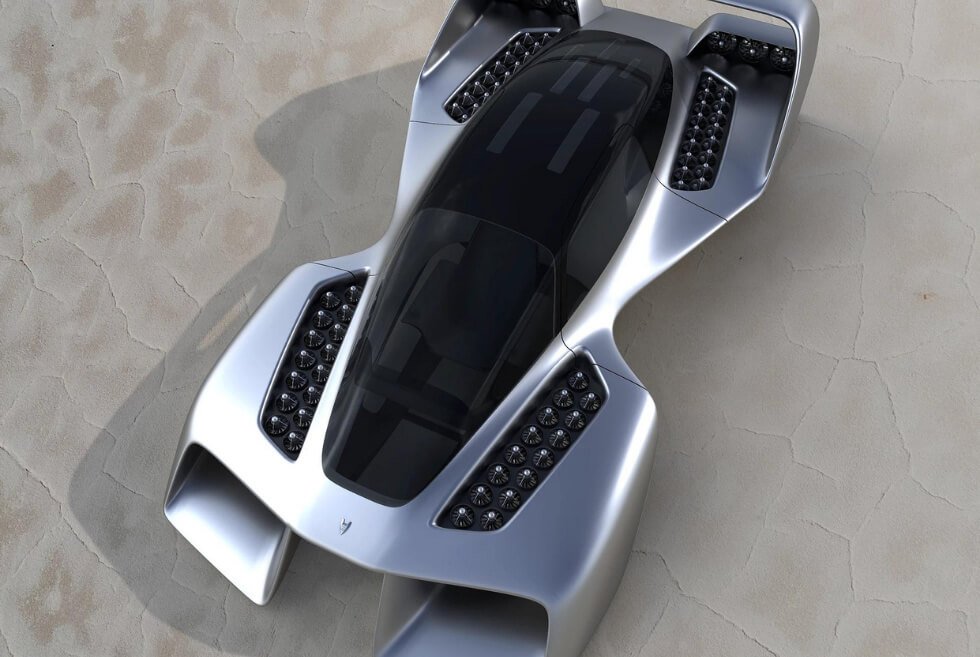 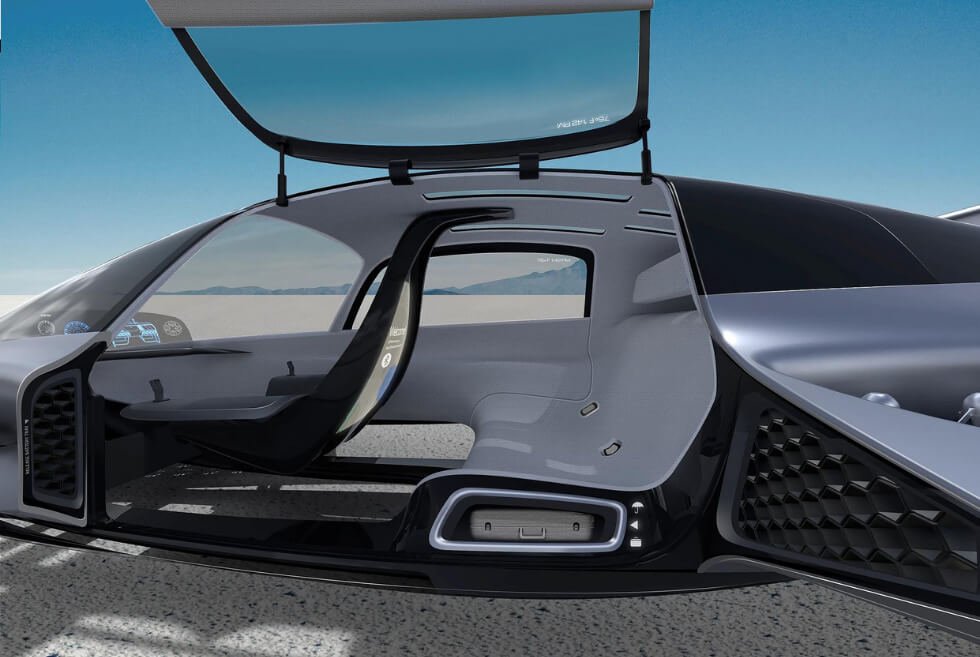 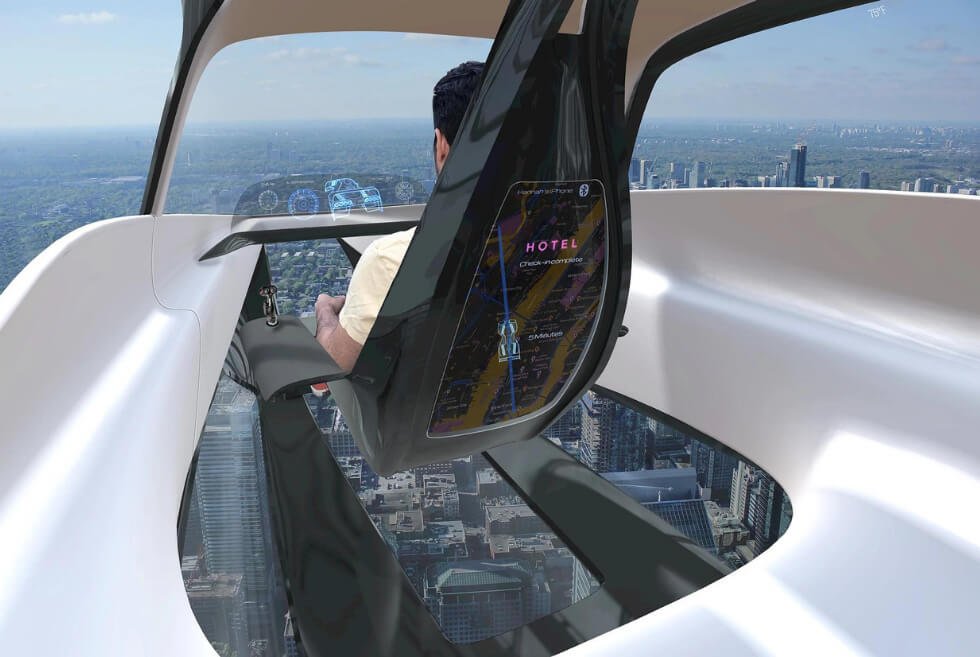 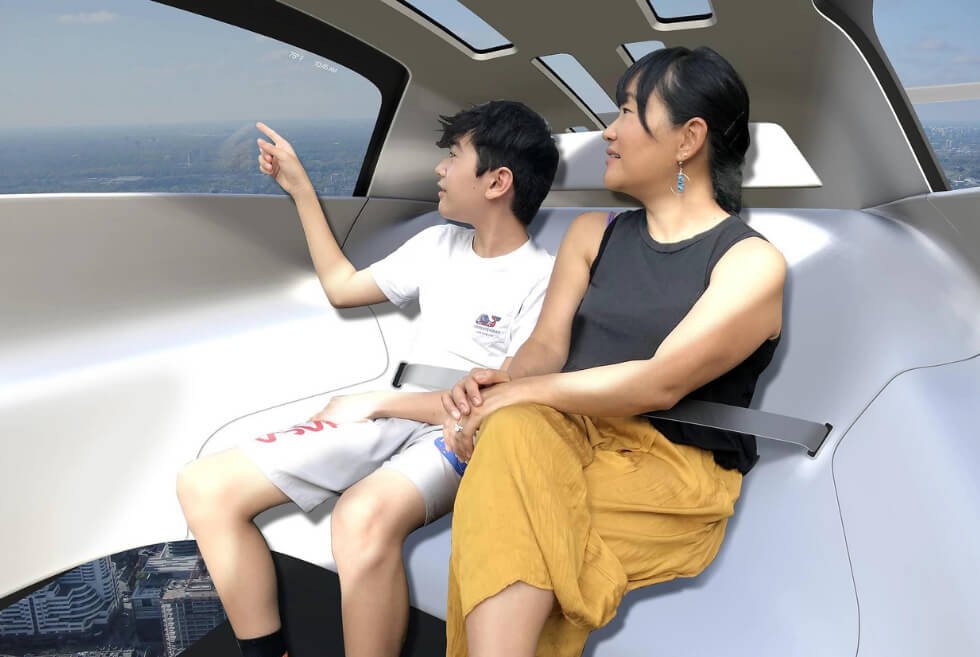 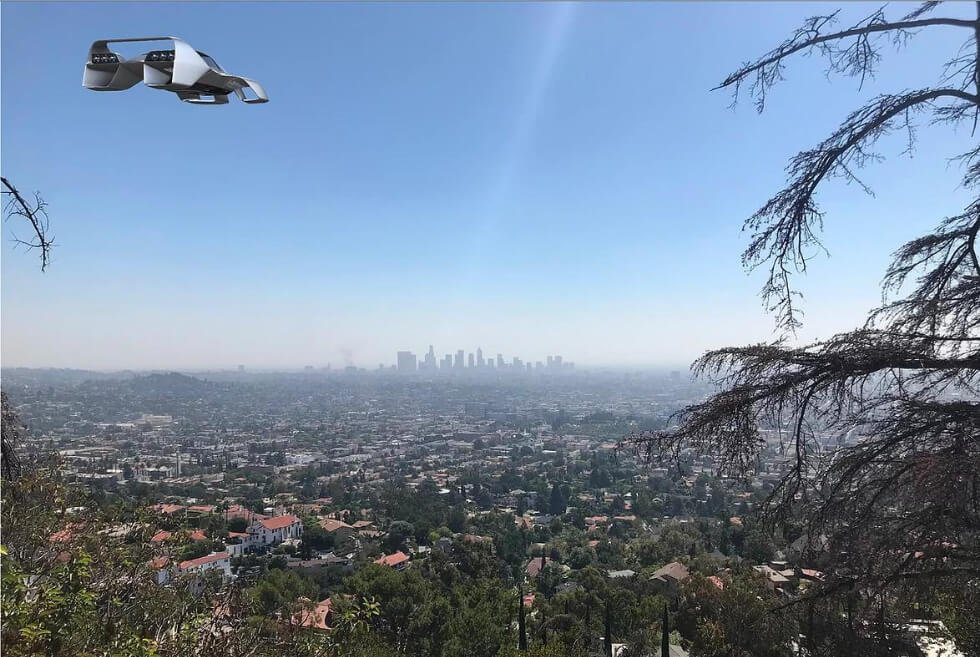 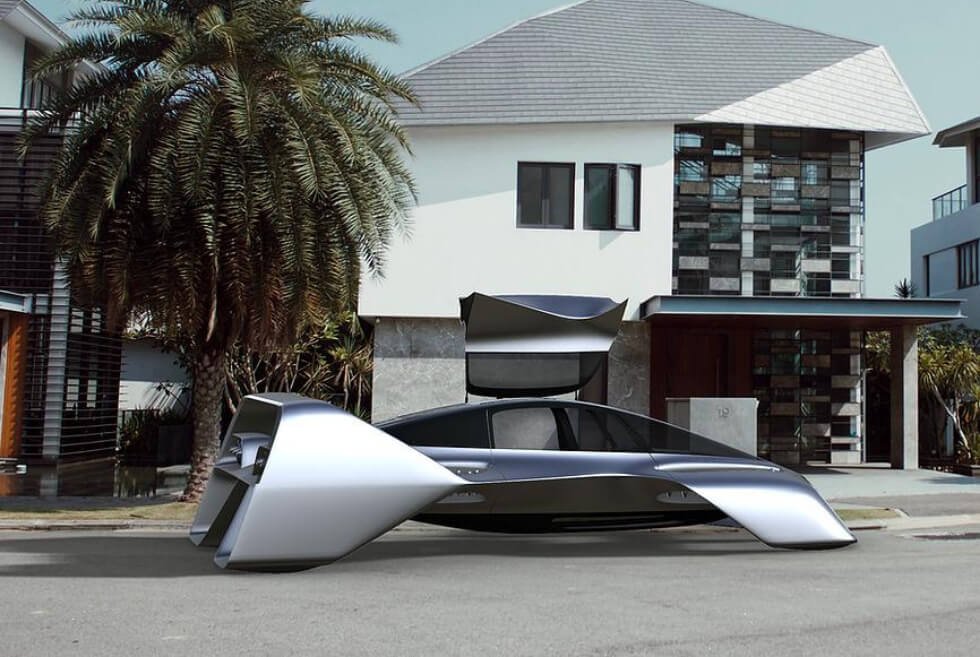 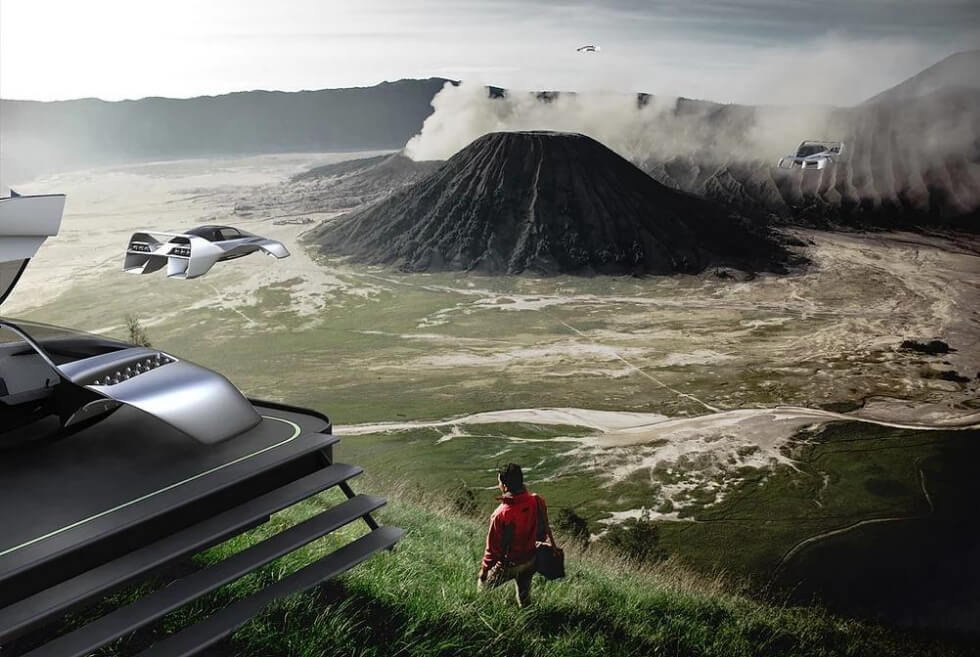 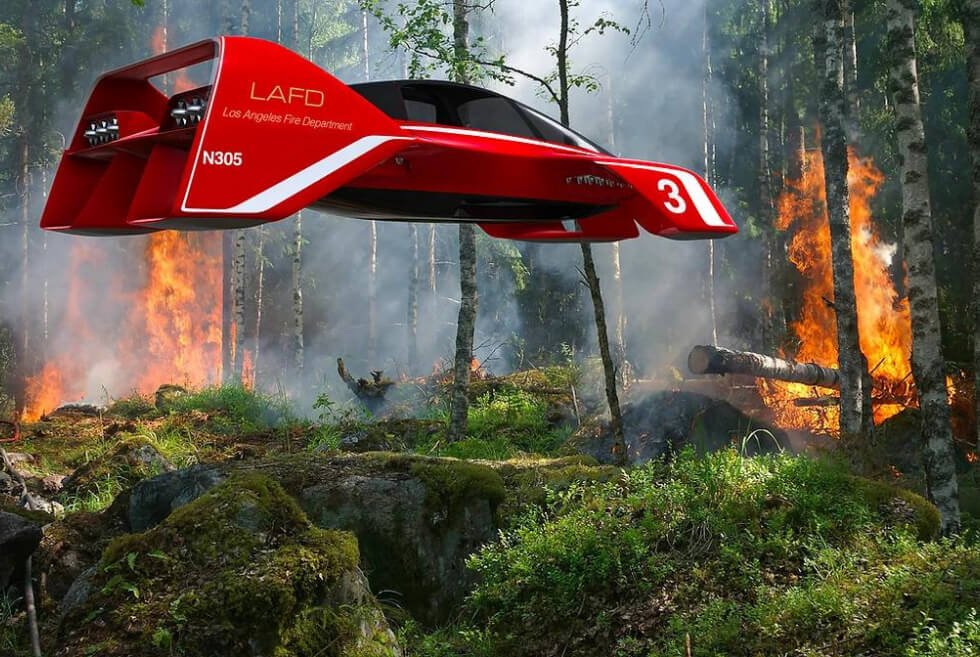 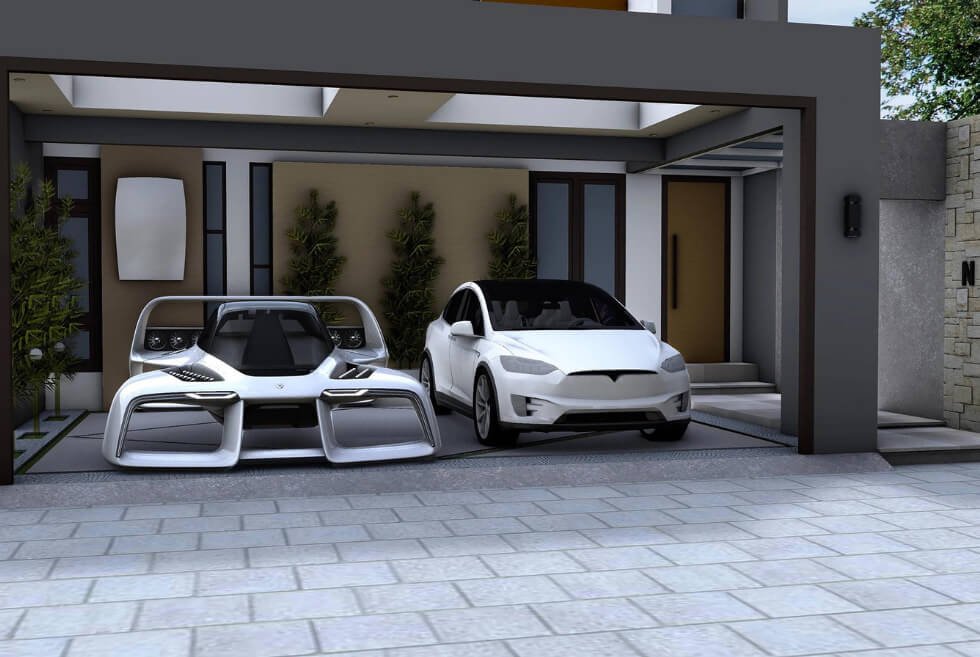 Everrati will configure the Defender And Range Rover Classic according to the owners’ personal preferences.