The latest James Bond film is experiencing a series of setbacks brought about by the pandemic. It was originally slated to debut in November 2019 but has since been pushed back multiple times. To date, No Time to Die might finally be releasing on October 8, 2021. However, we are not getting our hopes up and neither should you. Instead, while waiting for the next installment, we suggest you grab a pack of James Bond 007 Playing Cards from Theory11.

After Casino Royale welcomed Daniel Craig as the titular secret agent, he has become a fan-favorite among the actors who played the role. Theory11 is probably banking on the popularity of that movie and offering this premium set for collectors. In fact, the man behind the long-running franchise – Ian Fleming – confirms that the character has a penchant for games of chance.

“Bond has always been a gambler. He loved the dry riffle of the cards and the constant unemphatic drama of the quiet figures round the green tables,” said the author. “Above all, he liked it that everything was one’s own fault. There was only oneself to praise or blame. Luck was a servant and not a master.” Therefore, the James Bond 007 Playing Cards are a cool homage to the awesome spy.

Theory11 presents it in an outer packaging in black with gold foil and embossed accents. The front flaunts a stunning design that says James Bond 007 Playing Cards with each of the four suits on every corner. Meanwhile, the back sports that Bond family crest is spectacular fashion. Inside, you have a deck with custom artwork inspired by the films. We suggest that you grab two of these. One for poker night and the other to collect. 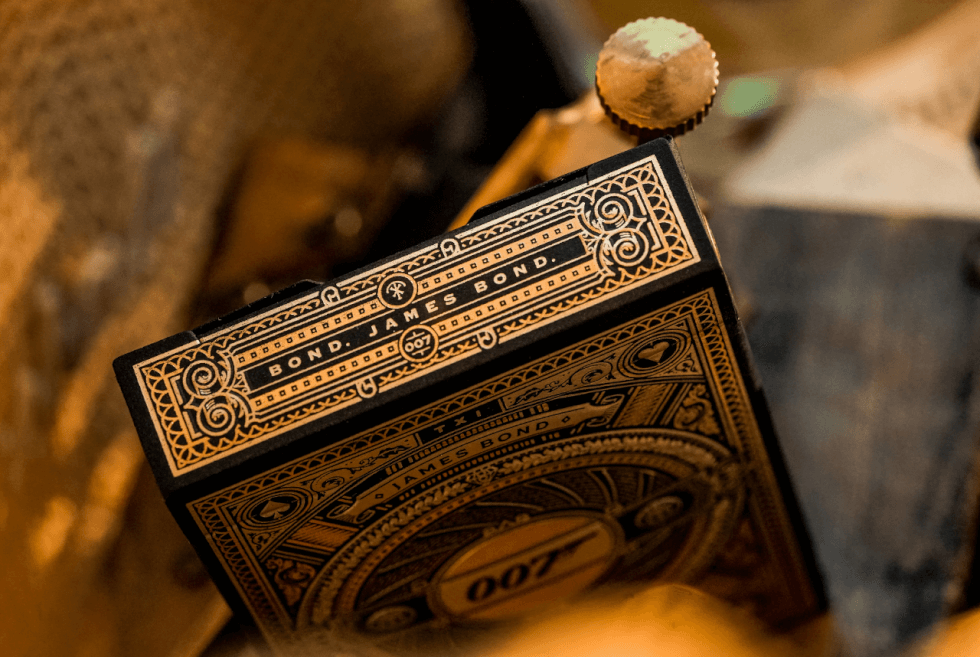 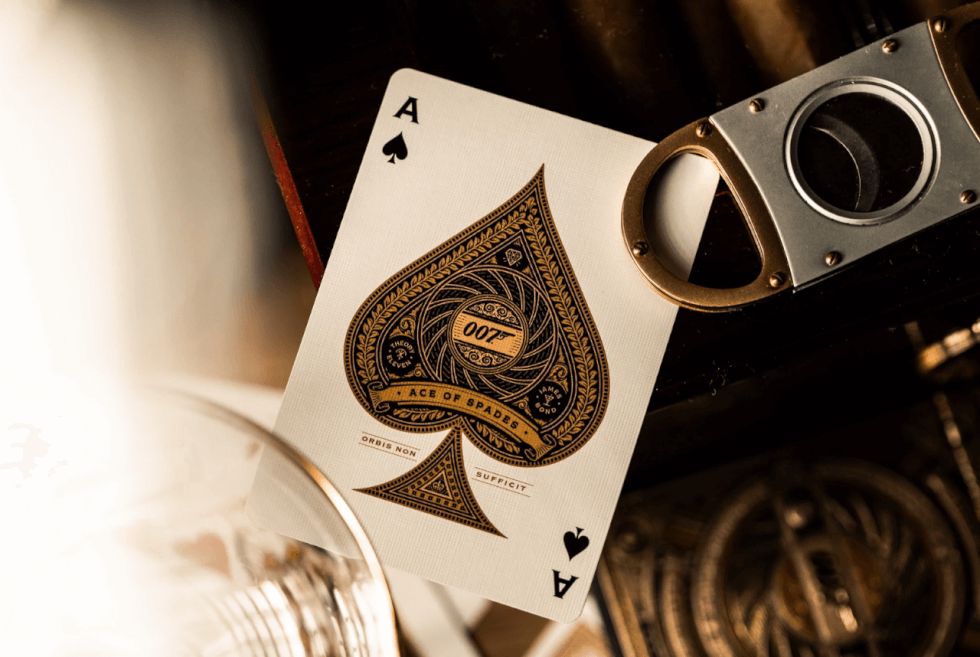 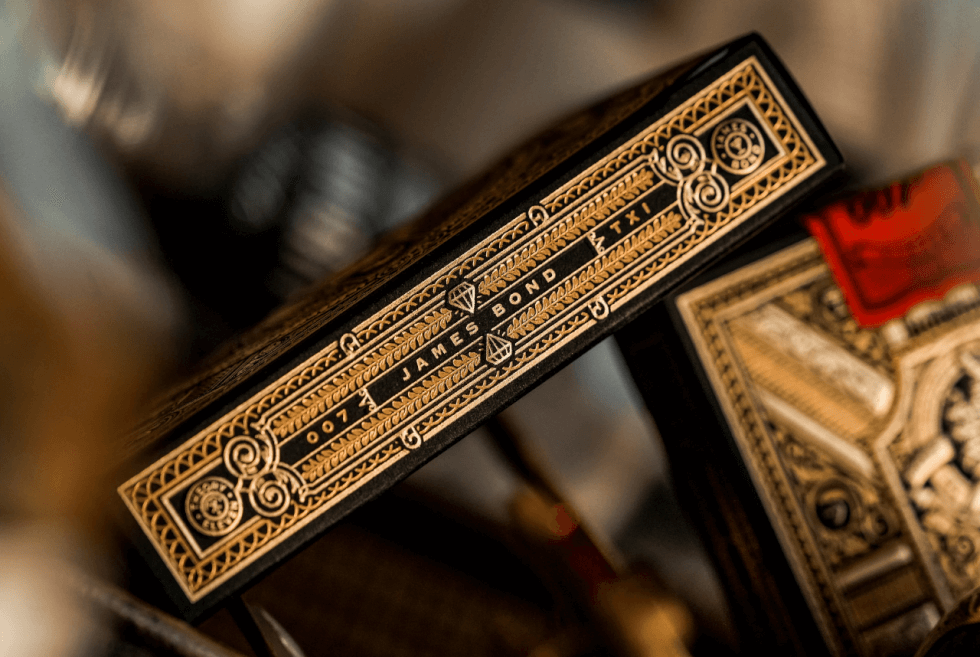 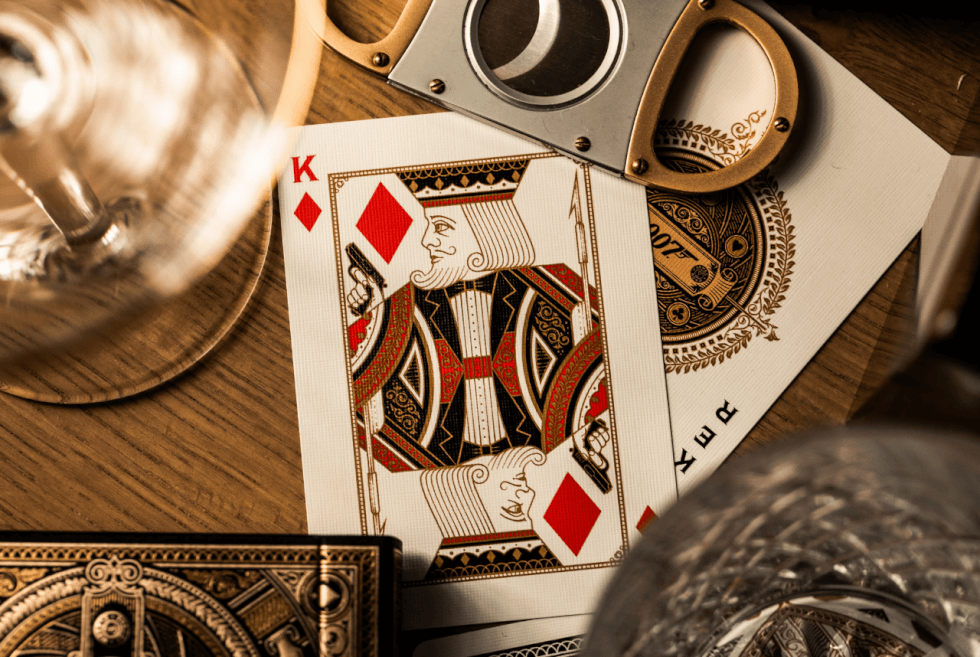 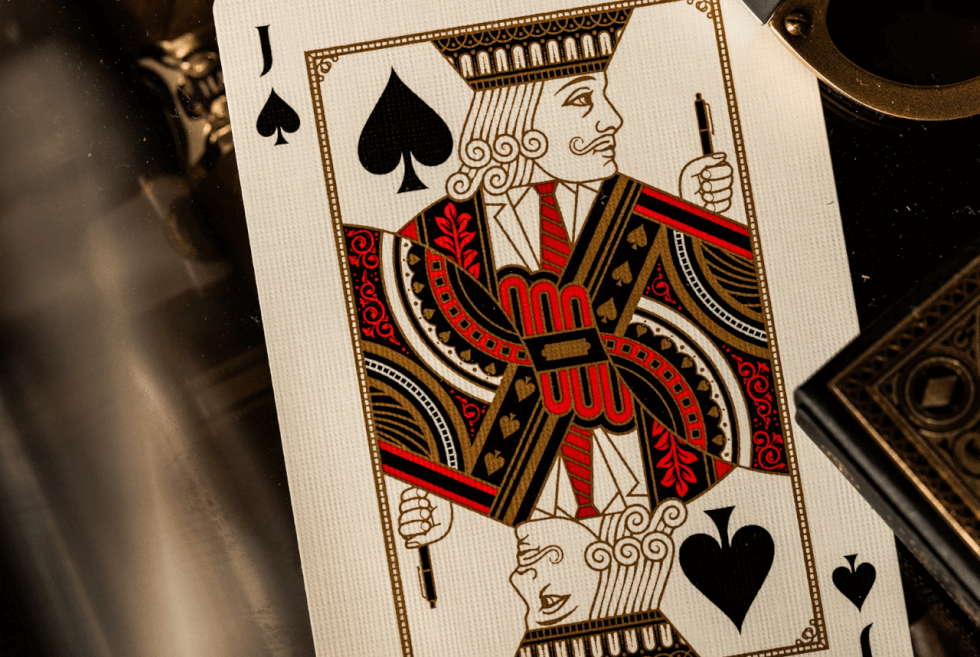 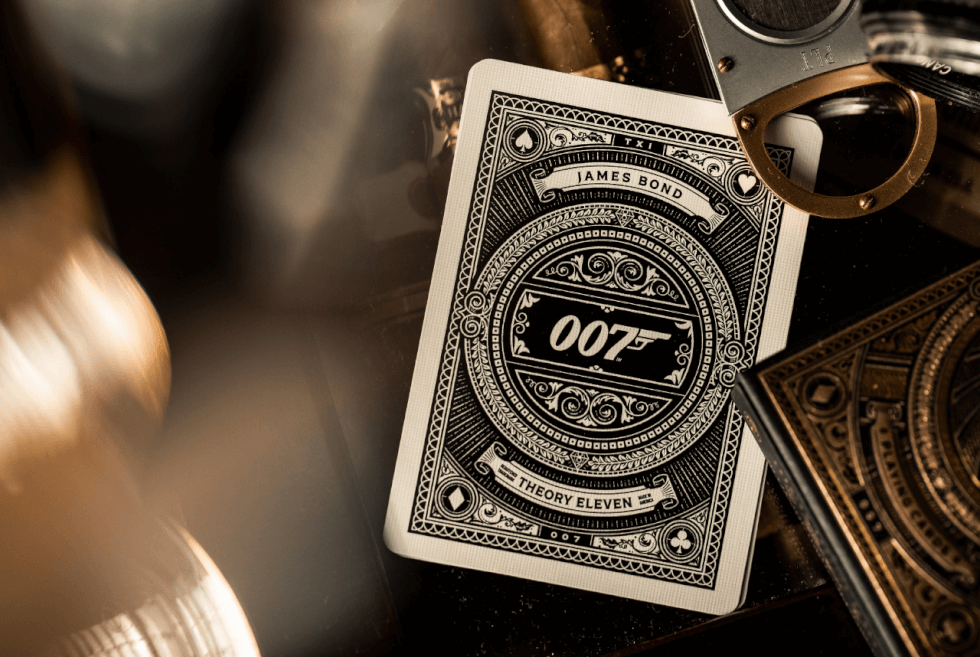 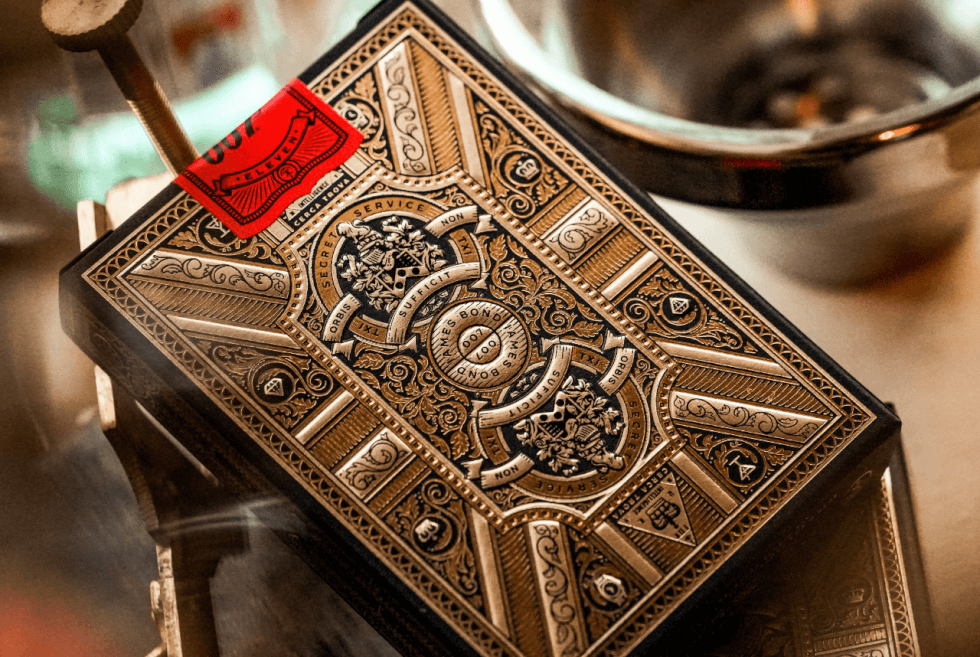 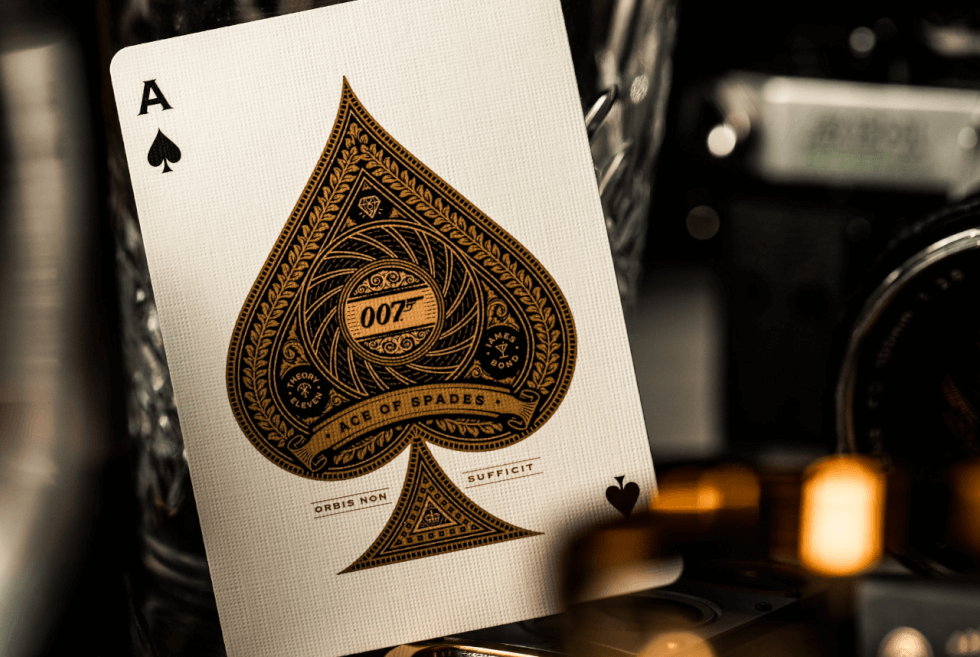 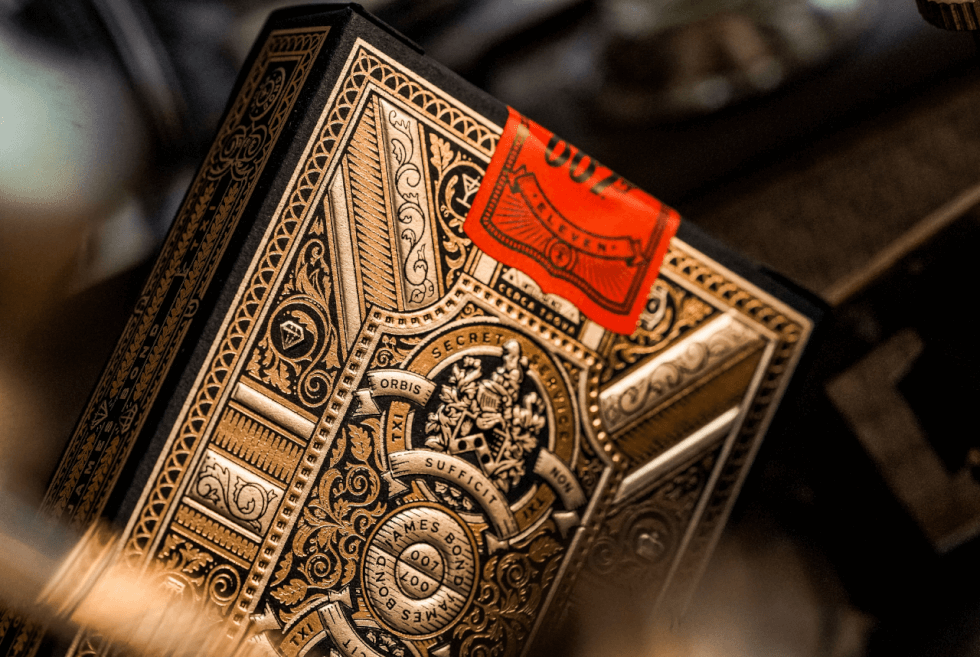 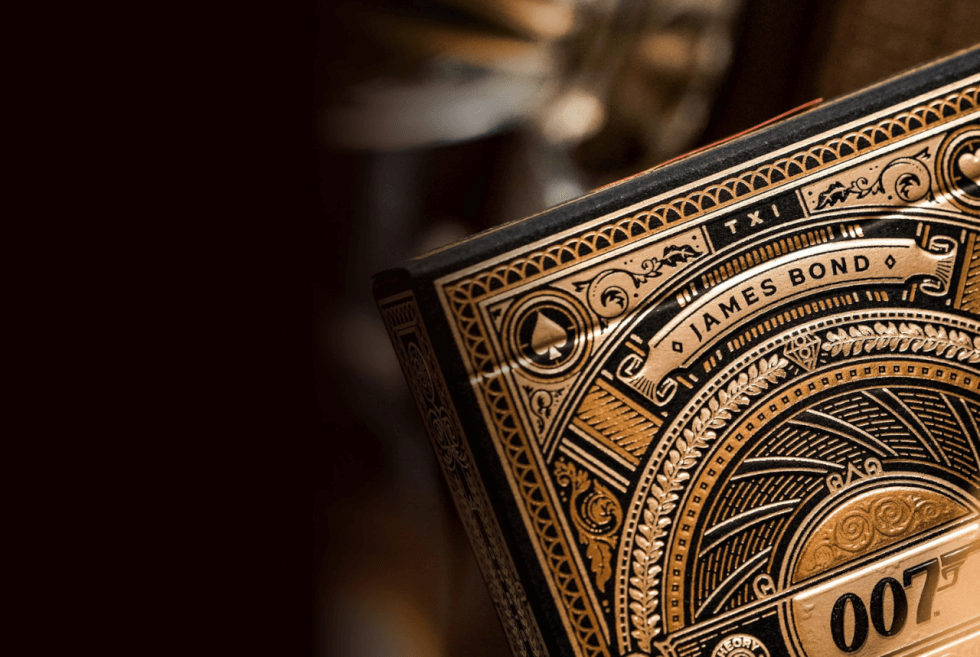 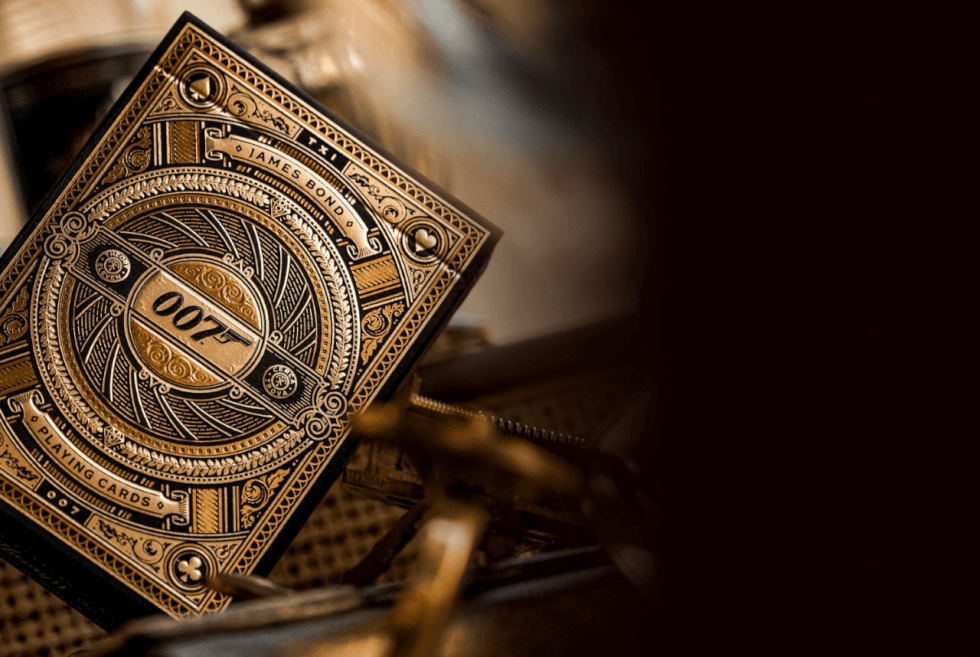 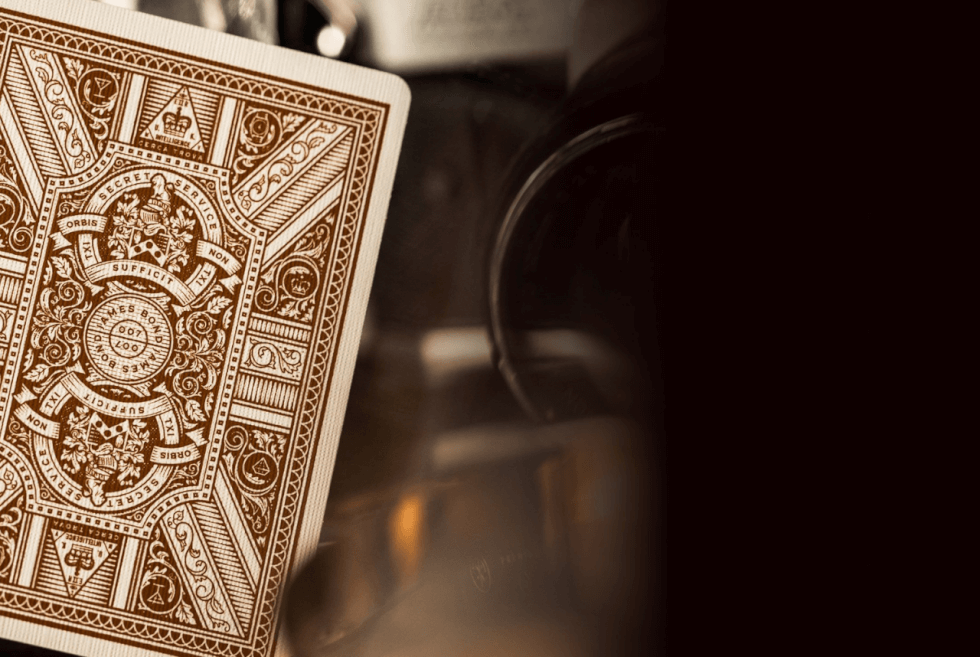 Four Ways for Men to Improve Themselves

Contrary to what some believe, wanting to improve yourself doesn’t mean you’re completely flawed.