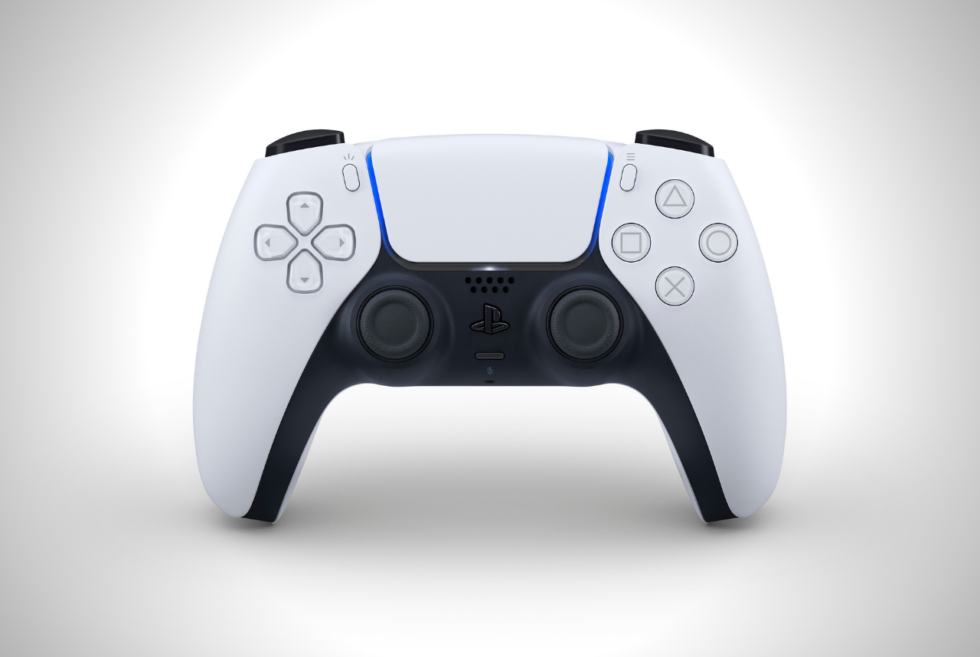 Sony has been holding back for a while now, while Microsoft has been generously sharing more about the Xbox Series X. However, in recent weeks, details about the PS5 are slowly surfacing online. Lead system architect Mark Cerny even sounds confident that the console will become another hit when it releases later this year. To our surprise, the company is finally taking another step forward by revealing the game system’s controller. Now, it’s time we take a look at the DualSense.

Ever since the first DualShock gamepad came out, Sony has named each succeeding model by number. This is the first time the manufacturer is deviating from the practice. Furthermore, this is the first time it is radically changing the form factor as well. What we’re looking at is a two-tone colorway with new elements and functions.

The DualSense sports a black and white shell with the face buttons no longer in color. Instead, it is now transparent with gray markings with a transparent D-pad as well. The PlayStation/Home button practically sits in the same section with a button that toggles the microphone array. A speaker grille is still visible above the two.

The grips curve more similar to the top section of the controller. Meanwhile, the lightbar is no longer on top but flanks each side of the touchpad. Likewise, the Share button has been replaced with what Sony calls the Create button. The DualSense no longer uses the traditional rumble motors but promises a more accurate haptic feedback system. Finally, the L2 and R2 are not adaptive triggers that adjust resistance in context with the on-screen action. 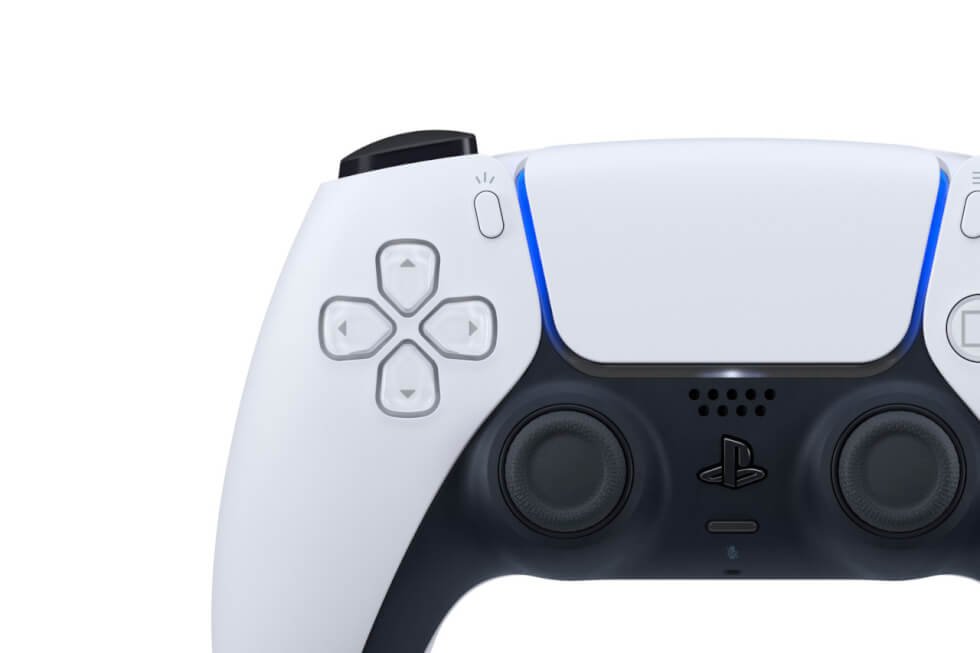 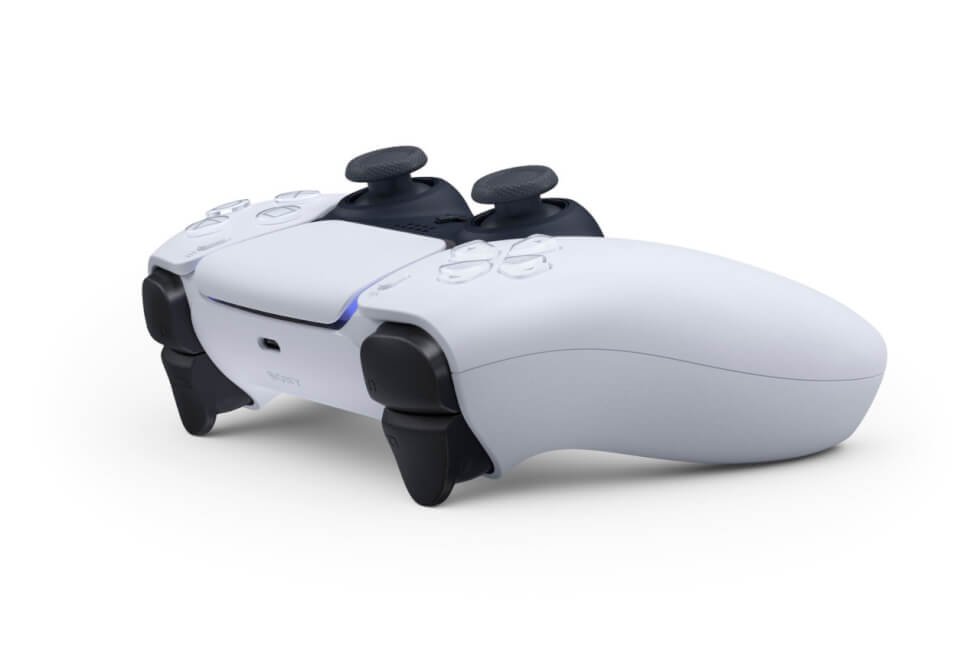 Leave the old and ragged gym towel in the locker room and get yourself a quality beach blanket for fun beach days riding waves or making sandcastles with the little ones.