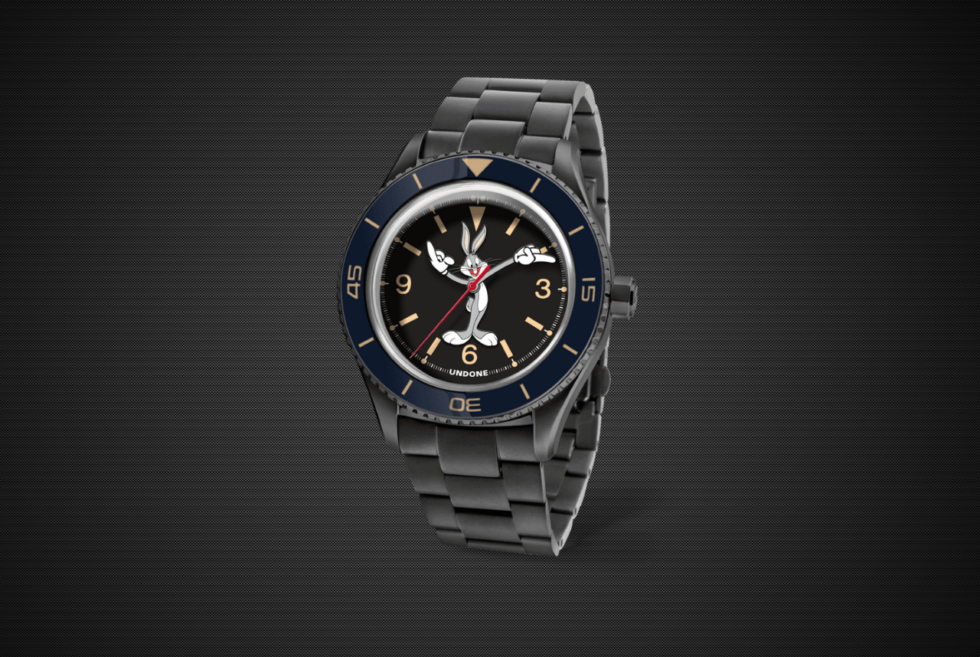 When launching special edition items, companies are normally building up the hype by advertising on all available channels. On the other hand, there are some who prefer a more discreet approach. Instead of an all-out blast, deliberate hints and just a trickle of tidbits can be more effective. UNDONE certainly sided with the latter when it finally unveiled the Looney Tunes: Bugs Bunny Nexus.

The Hong Kong-based outfit has been our go-to brand for special collaborations. They also offer some of the most enjoyable personalization services out there. As for the Bugs Bunny Nexus, UNDONE has been collectively pooling suggestions from its fans on social media.

Now, that the polls are officially over, let’s check out what everyone who participated came up with. As the name already reveals, the watch stars the rascally rabbit. So far, it shows that everybody who voted for its design has refined tastes.

You have a 316L stainless steel case, rotating bezel, crown, and bracelet in a sleek coat of black PVD. It measures 40 mm and is about 15-mm thick with the LEXAN Polycarbonate crystal. It features an open-work caseback with the Looney Tunes logo.

The vibrant image is depicting franchise mainstays Bugs, Daffy, Taz, Marvin, and Taz. Next is the navy blue bezel insert with a combination of baton, inverted triangle, and Arabic numerals as its hour markers. UNDONE endows the matte black dial with a similar setup but with Bugs Bunny at the middle.

His gloved hands point out the hour and minutes, while a red stick hand counts every second. The Bugs Bunny Nexus runs on a Japanese TMI NH35A self-winding calibre. UNDONE says only 50 examples of this exclusive timepiece will be available for purchase. 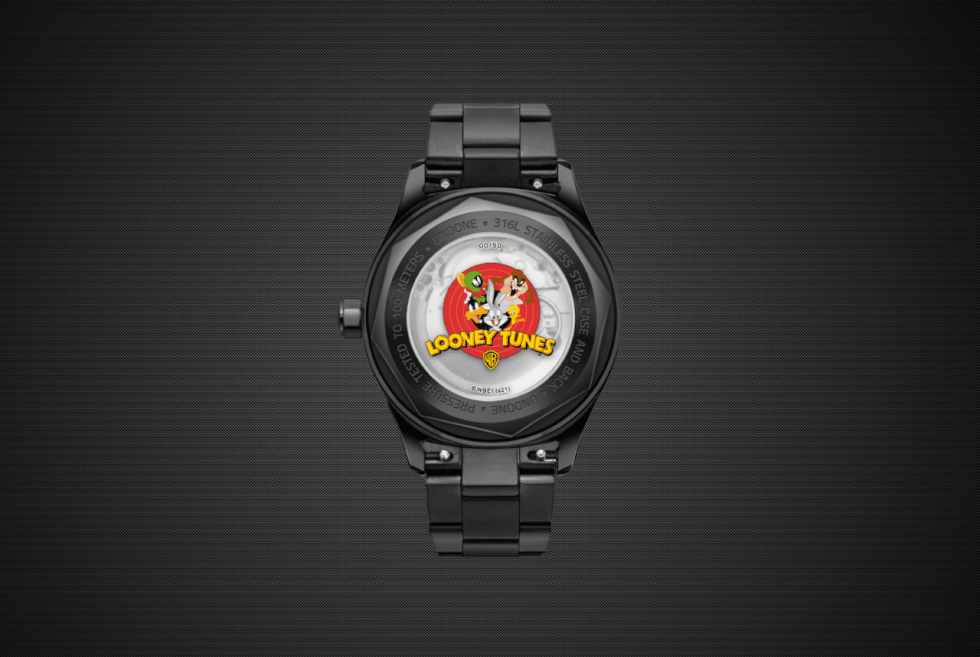 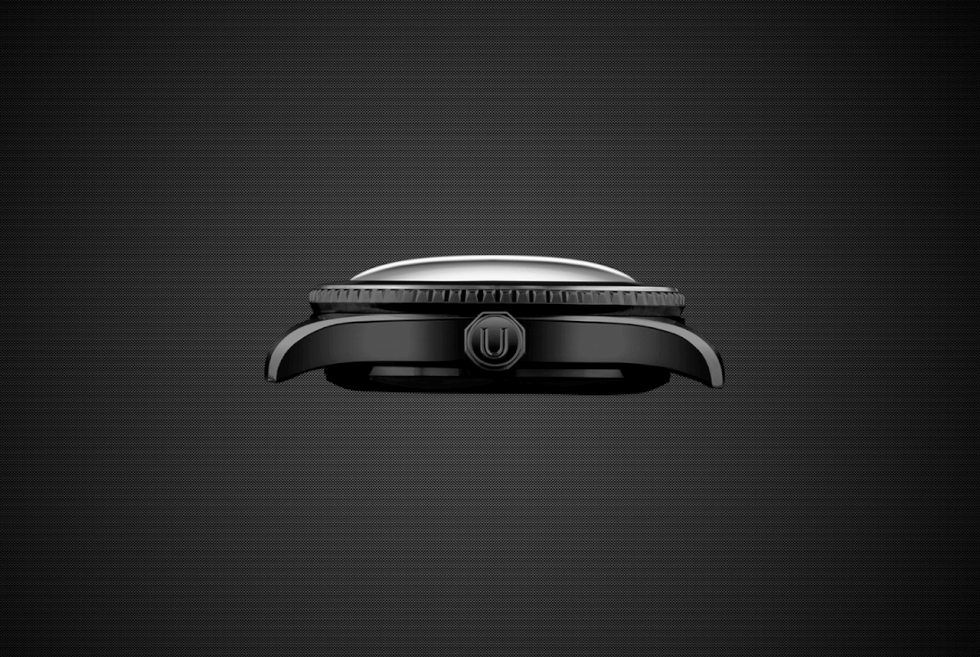 Volleback's Thermal Camouflage Jacket uses over 100 layers of graphene to make the jacket programmable and its wearer invisible to infrared cameras.

The Timex X Stranger Things collection features three models that showcase distinct designs and functions based on the Netflix show.

The Wellen Easy Chino combines the comfort and softness of sweatpants with the tailored look of chinos and made to be breathable with its cotton and linen construction.