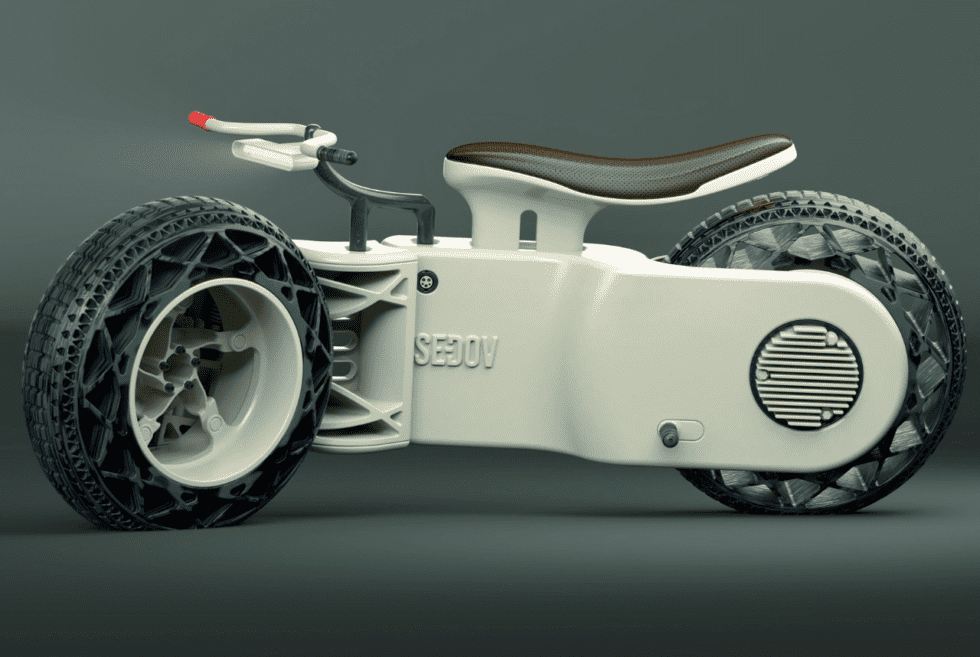 From a manufacturing point of view, the ability to take different components and assemble a working machine is remarkable. Engineers work tirelessly to make every part function perfectly and adapt to various scenarios. However, before anyone can being work on anything, a concept must be available for reference. This is where designers step in to take every available input and conceive an idea that will eventually become reality. Once such example is the extraordinary Sedov B3 motorcycle, which seamlessly mixes vintage and modern design.

When first laid eyes on the concept, we instantly expected it to be a working prototype. It’s unfortunate to know that this unique ride exists only on digital medium. The form factor appears to give off a vibe that makes us recall the bikes we’ve seen in movies like Akira and Tron. However, we can’t spot the futuristic aesthetics of the former’s ride or the glowing LEDs of the machines in the latter. That’s actually a good thing because it means the designer, Dennis Sedov, is clearly on to something else.

The front and back sport huge non-pneumatic airless tires that could handle various road conditions. Given the absence of any visible shocks on both the front and rear, we’re guessing the rubber is there for a reason. The odd configuration of its front fork might make turning a little challenging as well. Moreover, it is currently unclear if the Sedov B3 will run on a conventional engine. Judging by its cutting-edge appearance, it won’t be a surprise to find out that its all-electric. We hope that a company picks up this concept and turns it into reality soon. 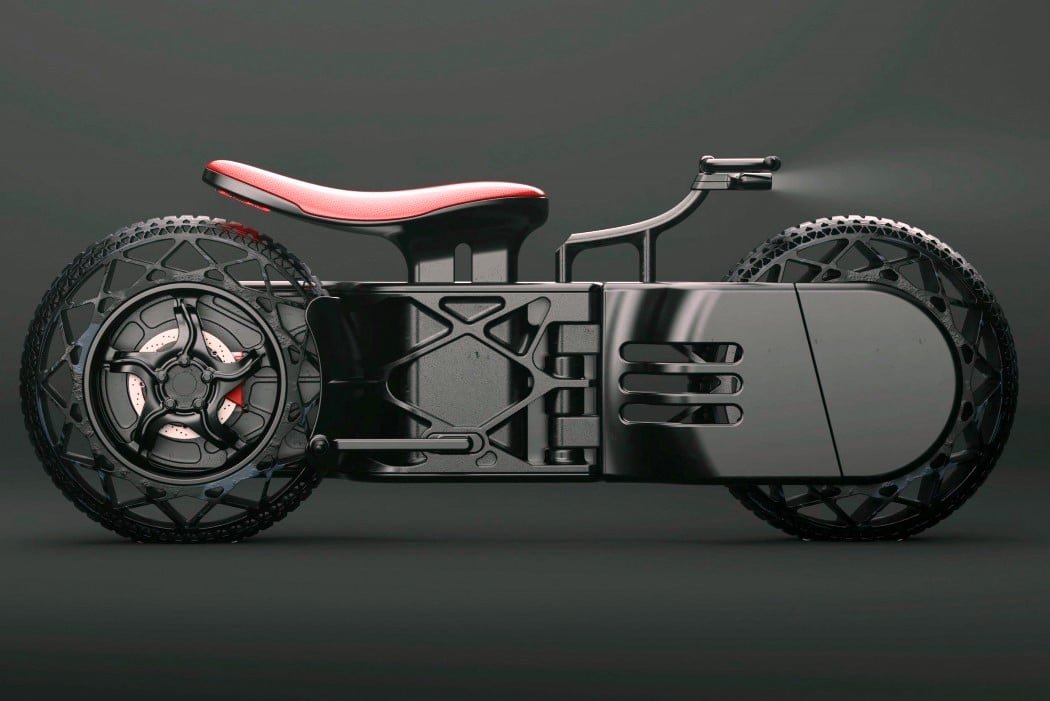 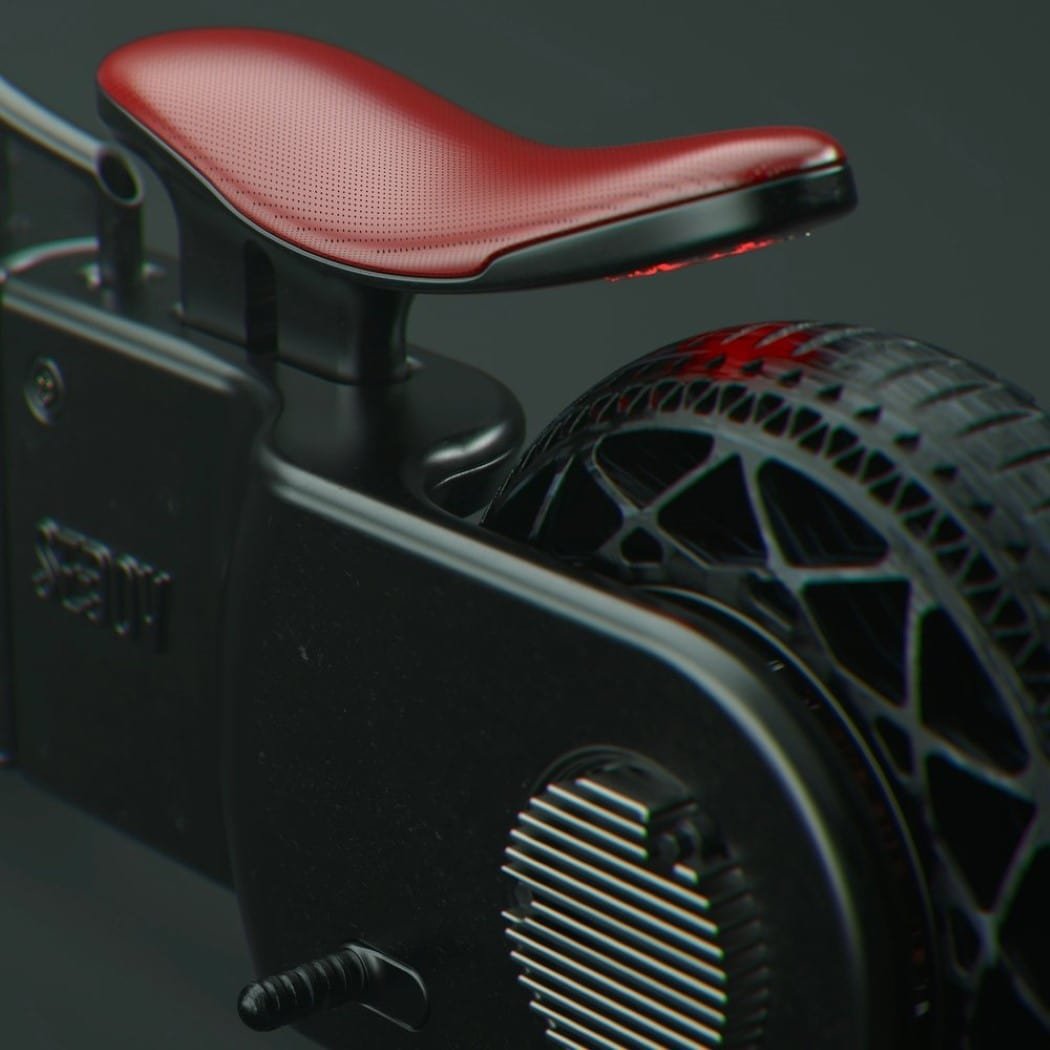 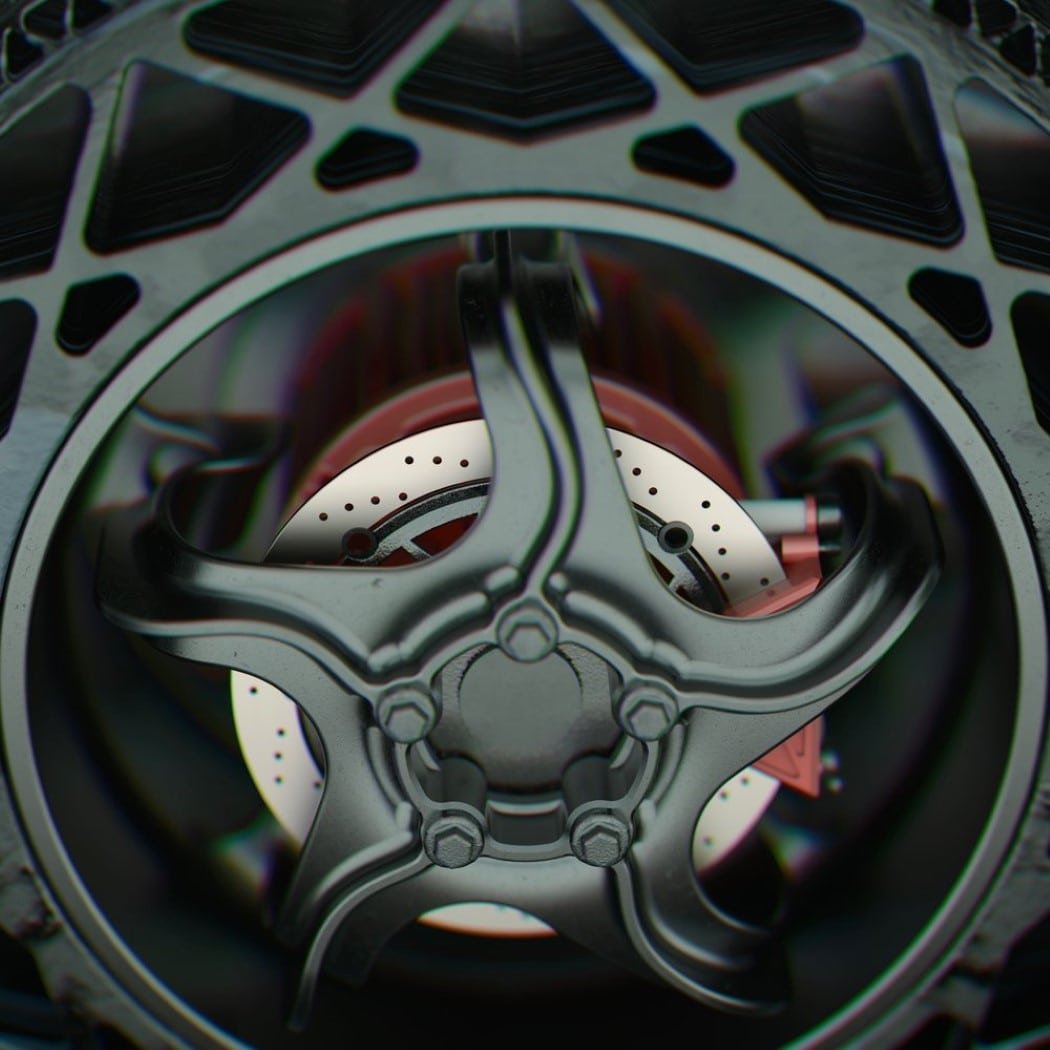 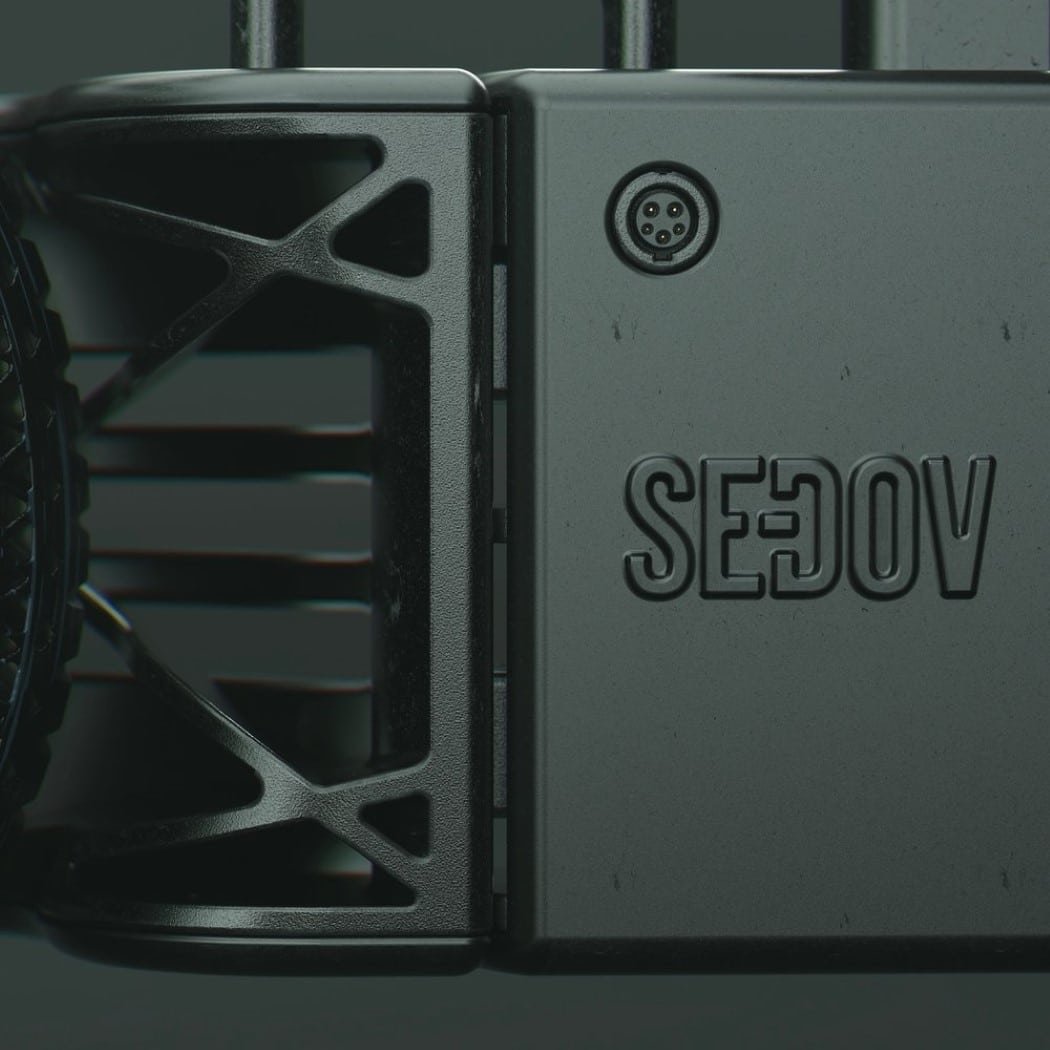 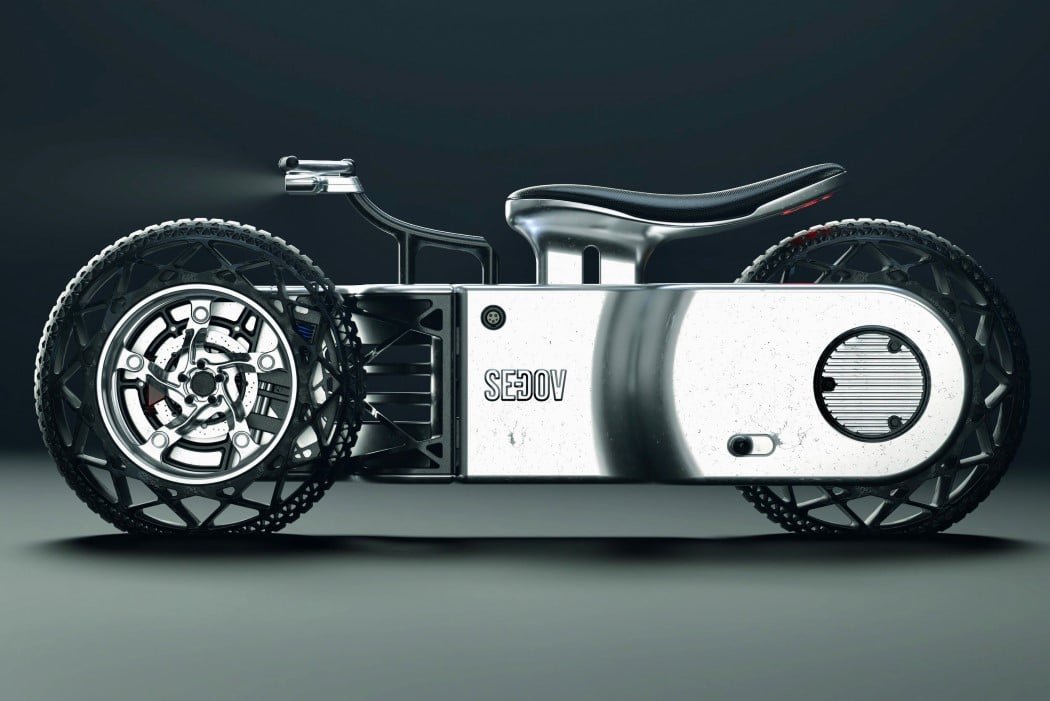 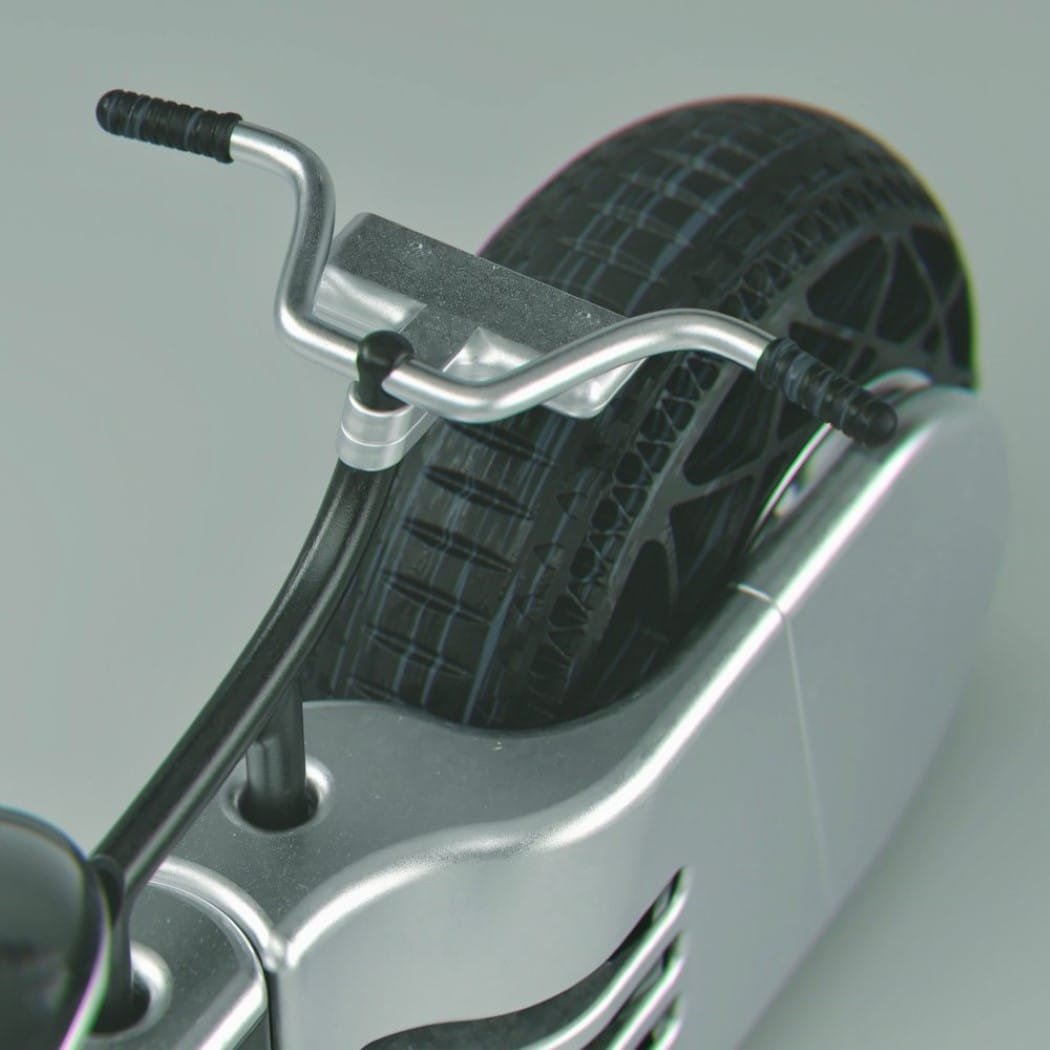 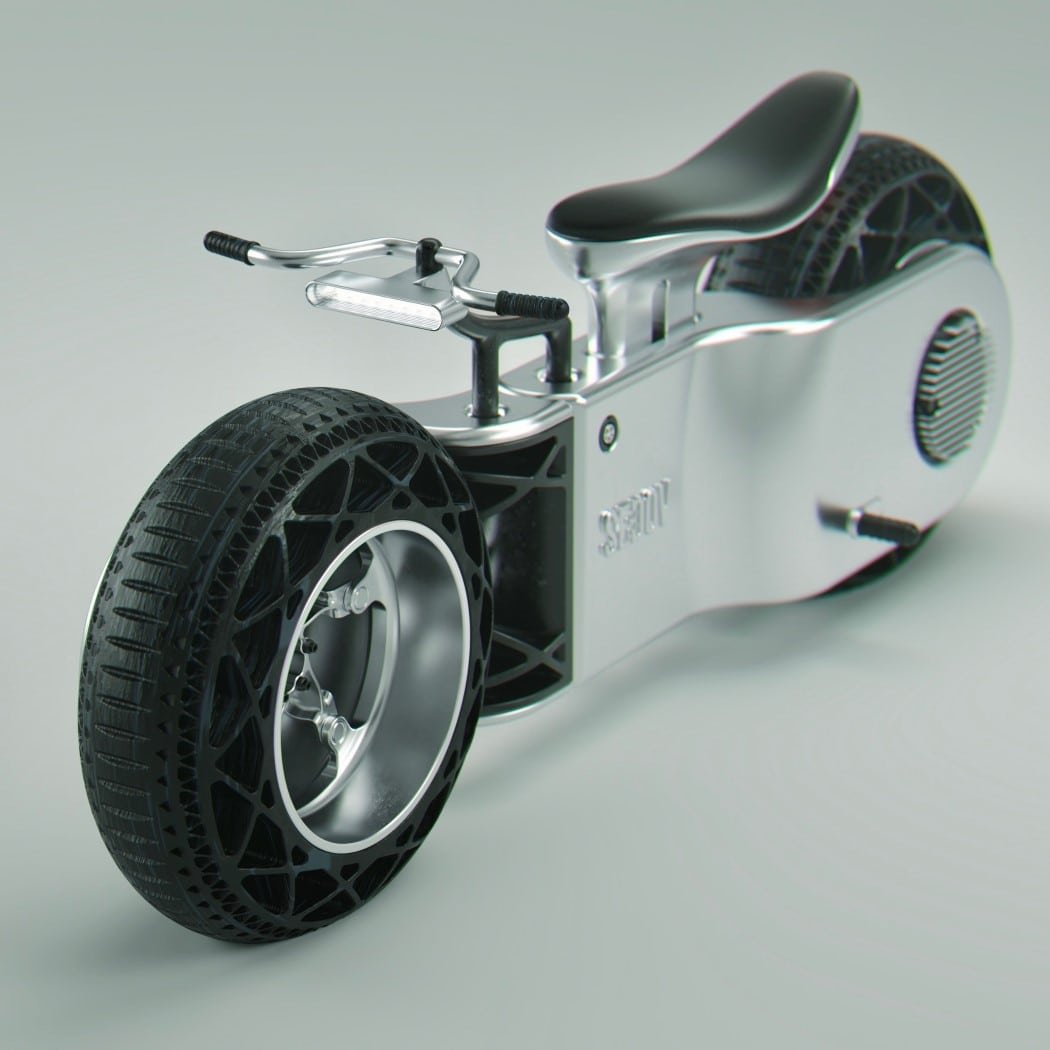 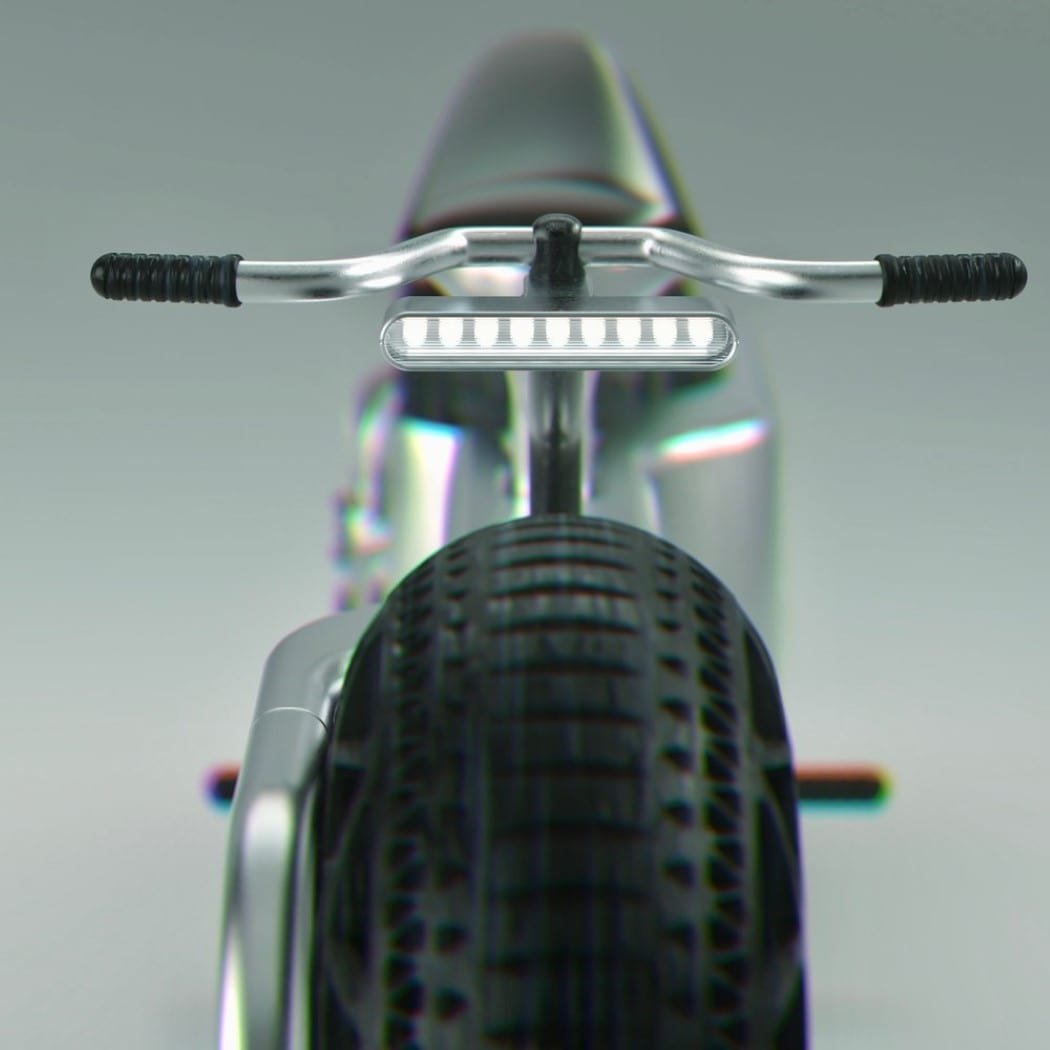 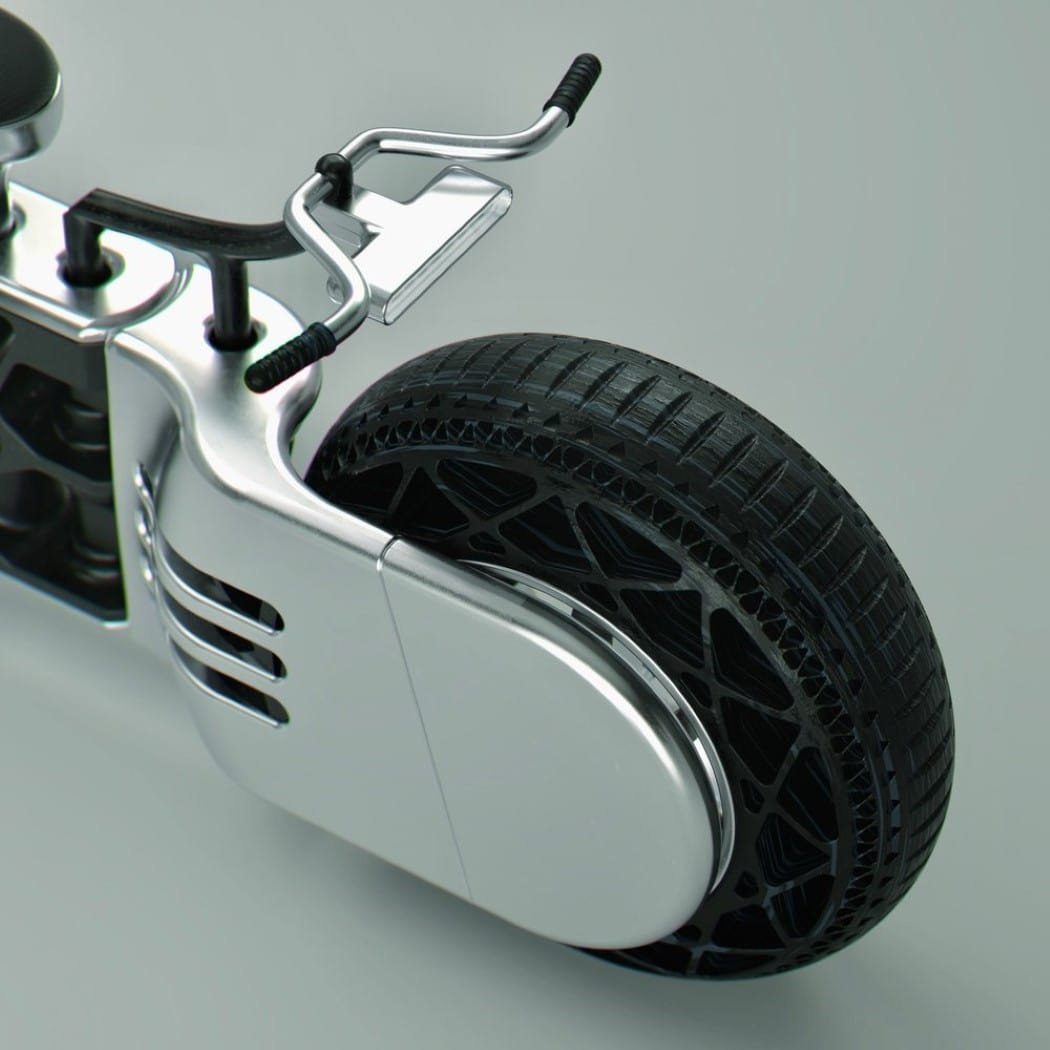 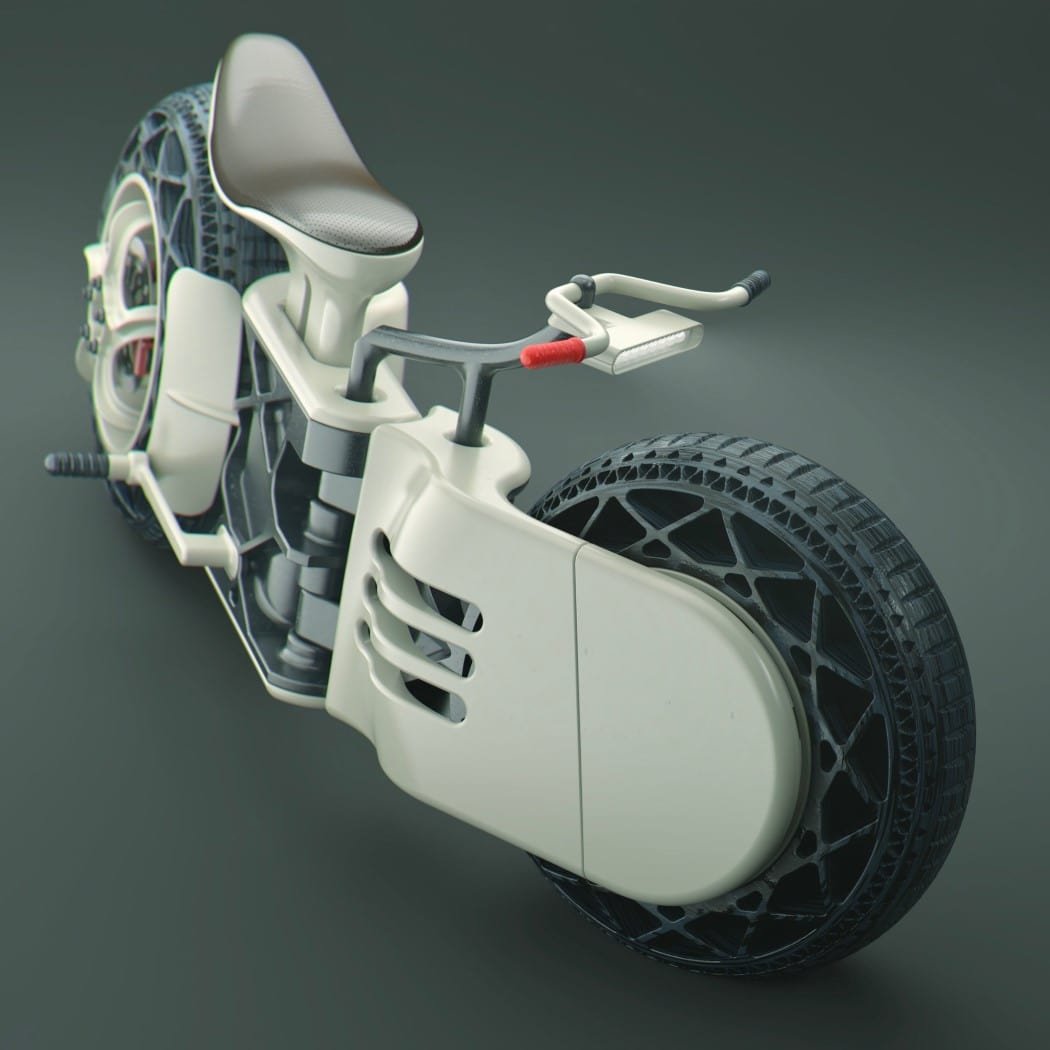 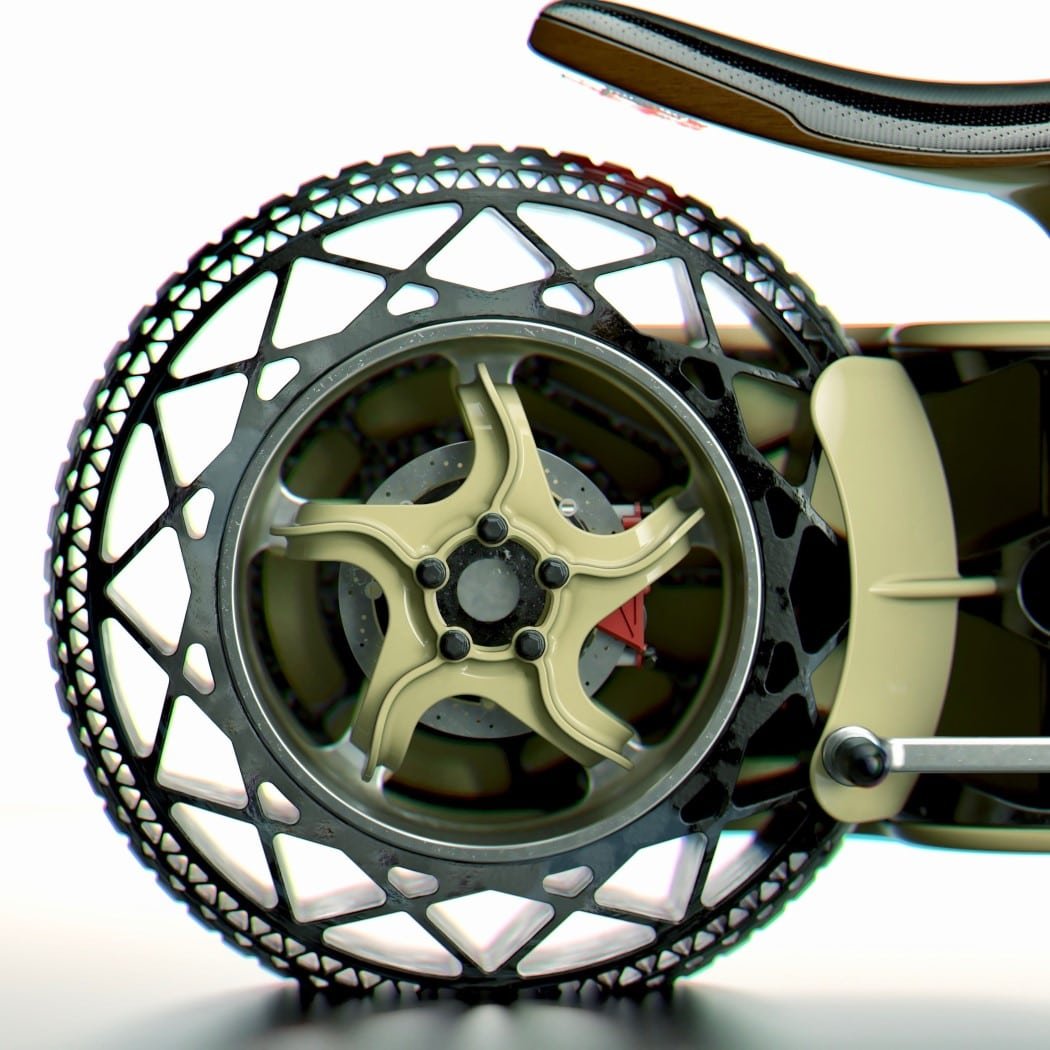