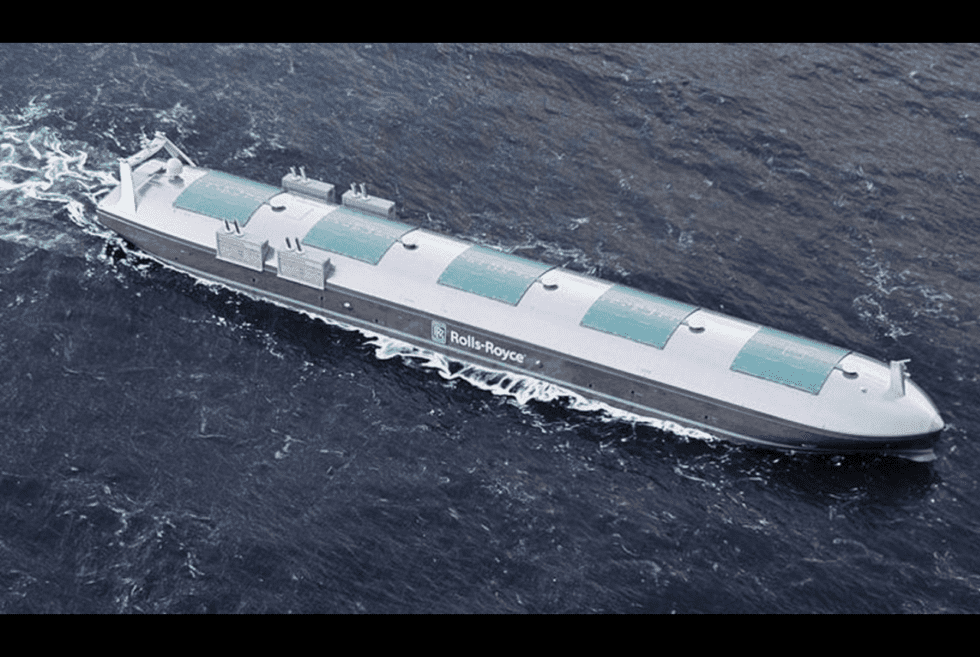 Most of the world’s top carmakers recently confirmed their commitment to making the shift to electric vehicles. Each one promises to come up with advanced innovations to make future transport efficient and safe. Moreover, the majority of these brands will continue to improve the technology that makes autonomous cars better and safer. However, the Rolls-Royce Autonomous Ship concept hints at a bigger application.

Nevertheless, Rolls-Royce is preparing to take the self-driving system from the road to the open sea. Alongside Intel, the luxury carmaker plans to create a fleet of automated ships that will sail with a skeleton crew or none at all.

You’ve probably read about Volvo’s proposed concept, which illustrated a convoy of unmanned trucks that can haul cargo. Each one will be monitored and controlled through a central server manned by human workers. On the other hand, Rolls-Royce wants to apply a similar concept to a flotilla of vessels. Earlier this year, the company took the first step and tested the AI technology on a few ships.

Intel will provide Rolls-Royce 3D NAND SSDs and Xeon CPUs to build a network that will control the fleet. Using an advanced artificial intelligence algorithm, each ship will gather data via an array of sensors. These include the use of satellite data, weather forecasts, LIDAR, Radar, HD cameras, and thermal cameras. Once trials and adjustments are completed, it won’t be long before literal “ghost ships” sail the seven seas.