Whenever a discussion comes up about how motorcycles of the future would look like it is highly likely that Kaneda’s bike from Akira will become a reference. In fact, many designers rely on aesthetics to deliver a specific vibe. Appearing more like a cockpit sourced from a fighter plane, it continues to inspire concept models and even actual commercial releases. Attempting to channel a cyberpunk essence, digital designer 3D-Mente is presenting the Rimac Hyper Cyber.

Those of you who have been closely following the exploits of the always awesome Elon Musk have surely seen the Tesla Cybertruck. The hyper-futuristic form factor with sharp angles all around is perhaps the closest we can compare to the concept motorcycle. Our best guess is that if this eventually heads to production, it would be an all-electric transport.

What appears to be a metallic fuel tank cap might be a cleverly disguised charging port. Although the images do not show a visible instrument panel, it could be just under the cowl. The front is dominated by a rectangular LED headlight cluster. Meanwhile, the real features a turn signals and a brake light assembly as well. 3D-Mente even shows it beside a concept hypercar with glowing circuitry patterns on its surfaces.

The Hyper Cyber is actually one of the many entries for the Rimac 2080 Design Challenge. We hope the Croatian carmaker finds it feasible to produce an actual physical concept to show off down the line. This goes to show some artists deserve recognition for pushing the envelope beyond the future. 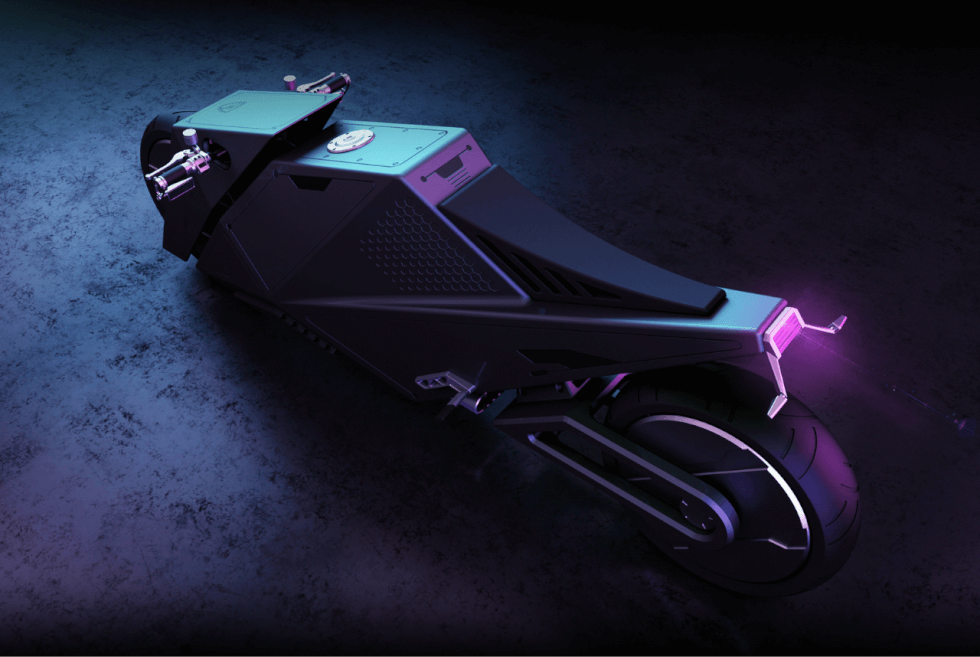 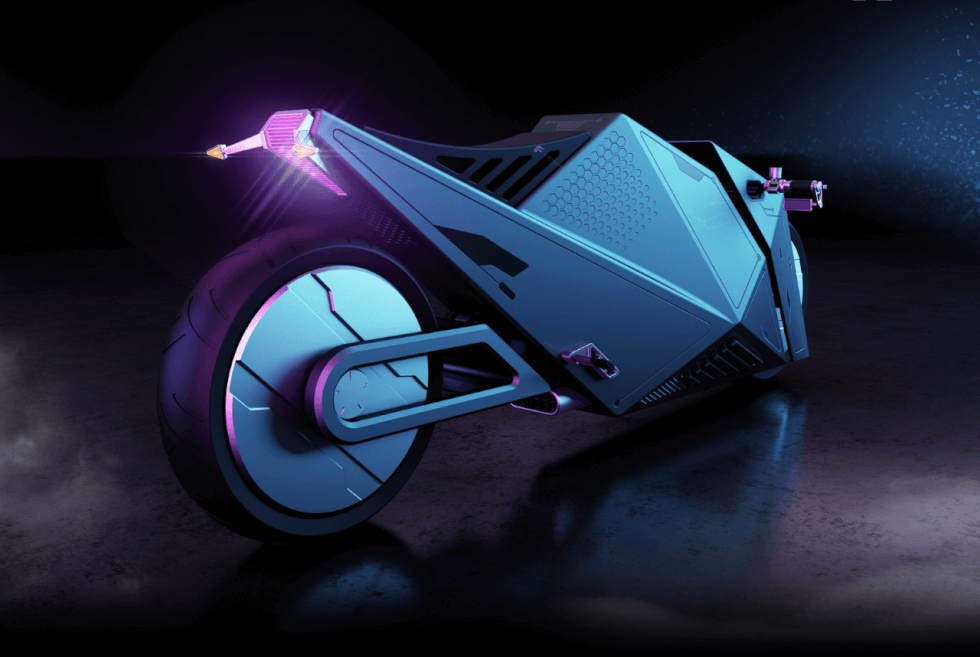 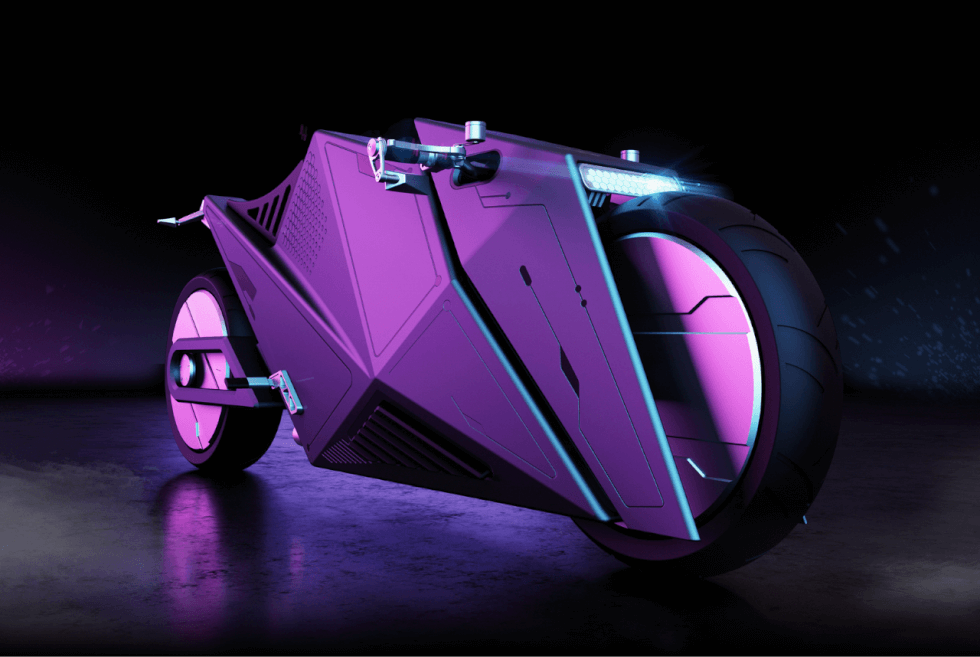 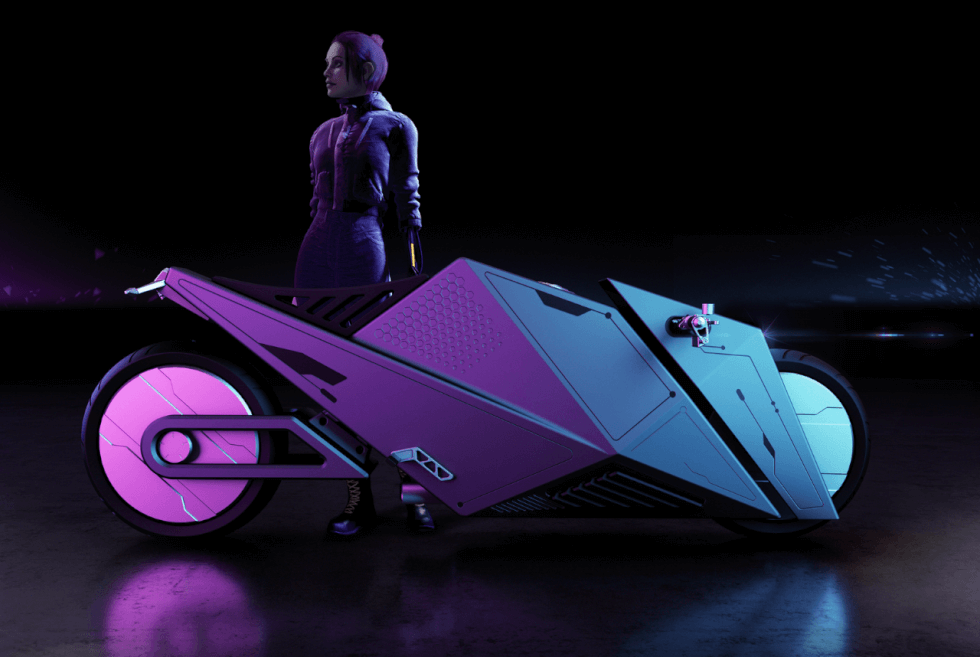