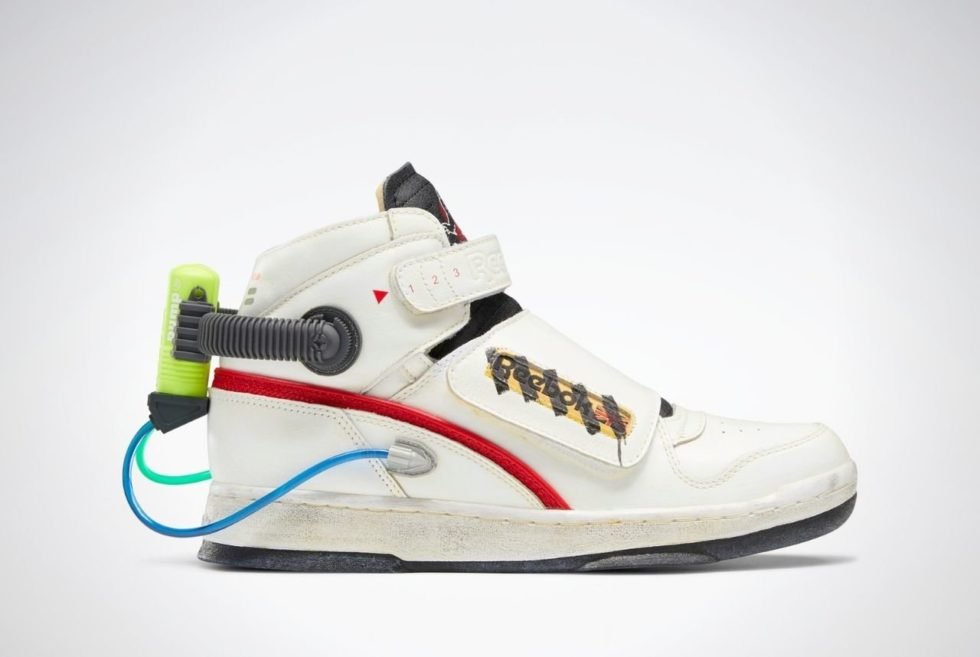 “Ghostbusters” fans are in for a real treat with the Reebok Ghostbusters Ghost Smashers Shoes. This pair of men’s shoes is a tribute to the cult classic with its film-inspired design and features.

Fearless, unique, and comfortable best describe this footwear. It comes in a trio of color combinations: white/true grey 8/scarlet. The upper white leather has a worn, weathered look and a Velcro strap. This is in keeping with the theme as if you’ve just come from battling ghosts.

It also features a red stripe and a detachable proton pack located on the heel tab. Both are reminiscent of the ghostbusters’ Ecto-1 automobile and the team’s ghost entrapping backpack with its blue and red tubes. Moreover, the black tongue has the film’s signature logo.

As for usability and comfort, the Reebok Ghostbusters Ghost Smashers Shoes provides a rubber outsole for traction and durability. It looks hip, eye-catching, and makes for a good conversation piece among sneakerheads.

The Reebok Ghostbusters Ghost Smashers Shoes are up for grabs when the clock strikes midnight on Oct. 31 and Halloween officially starts. It makes for a perfect gift for “Ghostbusters” fanatics or a great addition to your collection of film memorabilia. Sadly, it only comes in men’s sizes. 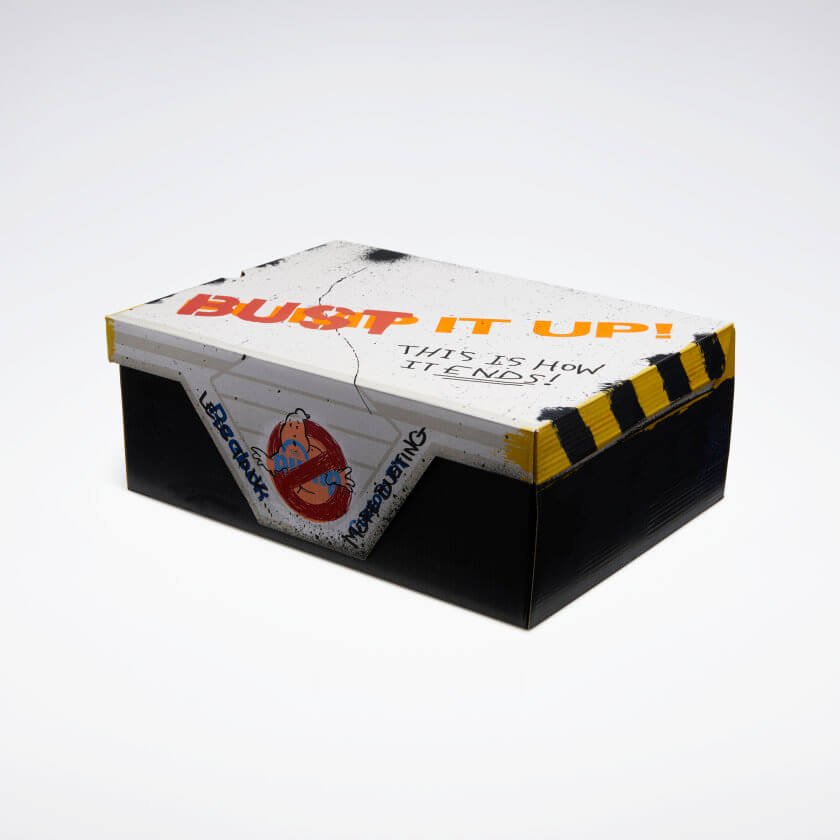 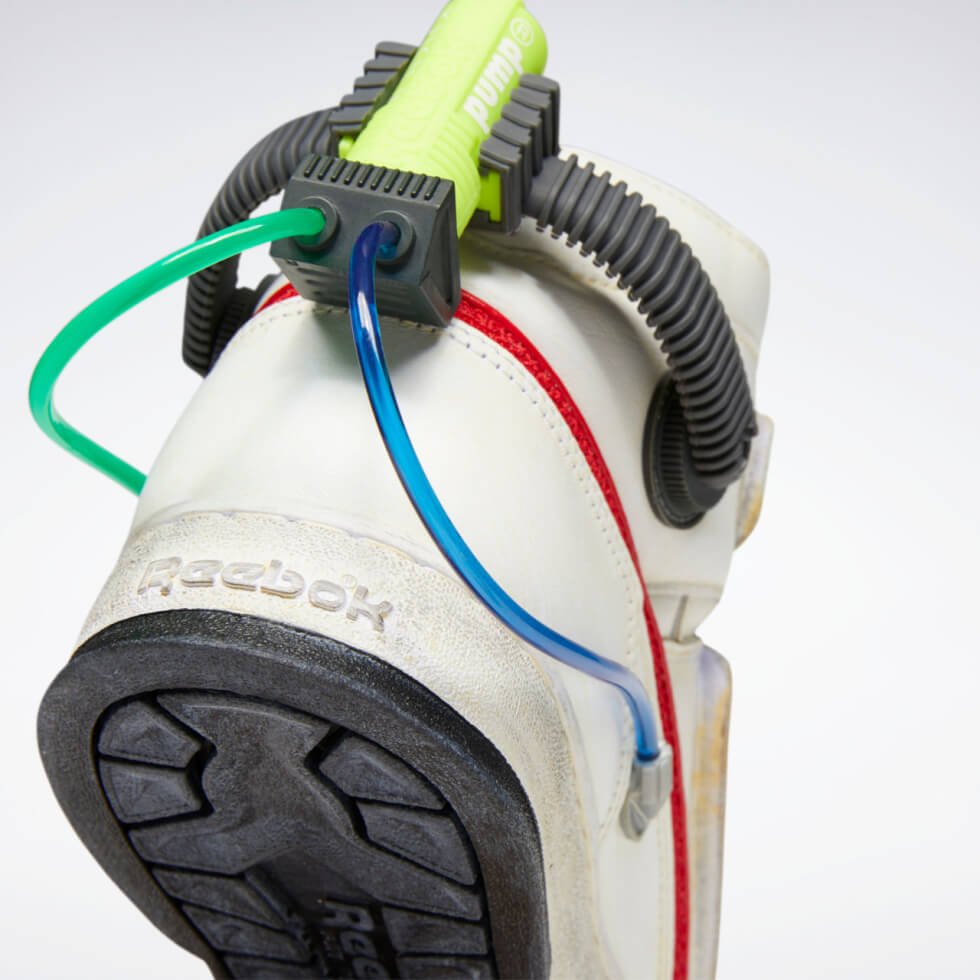 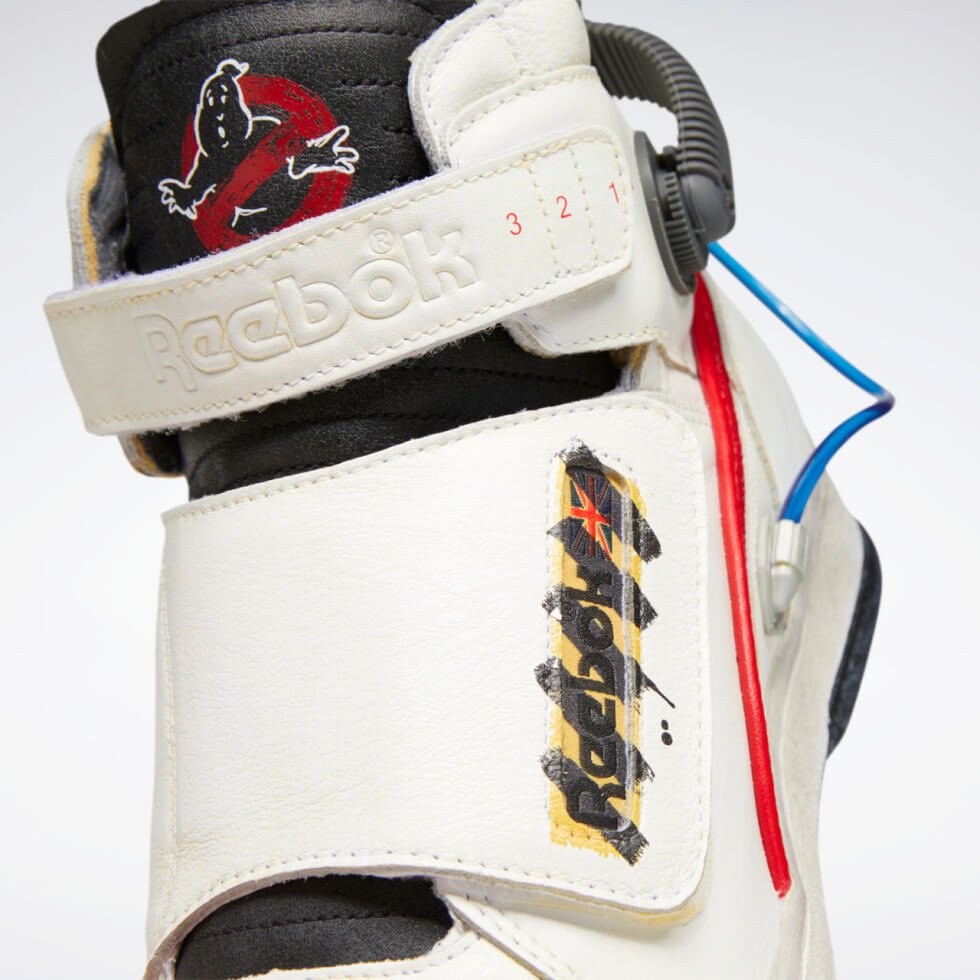 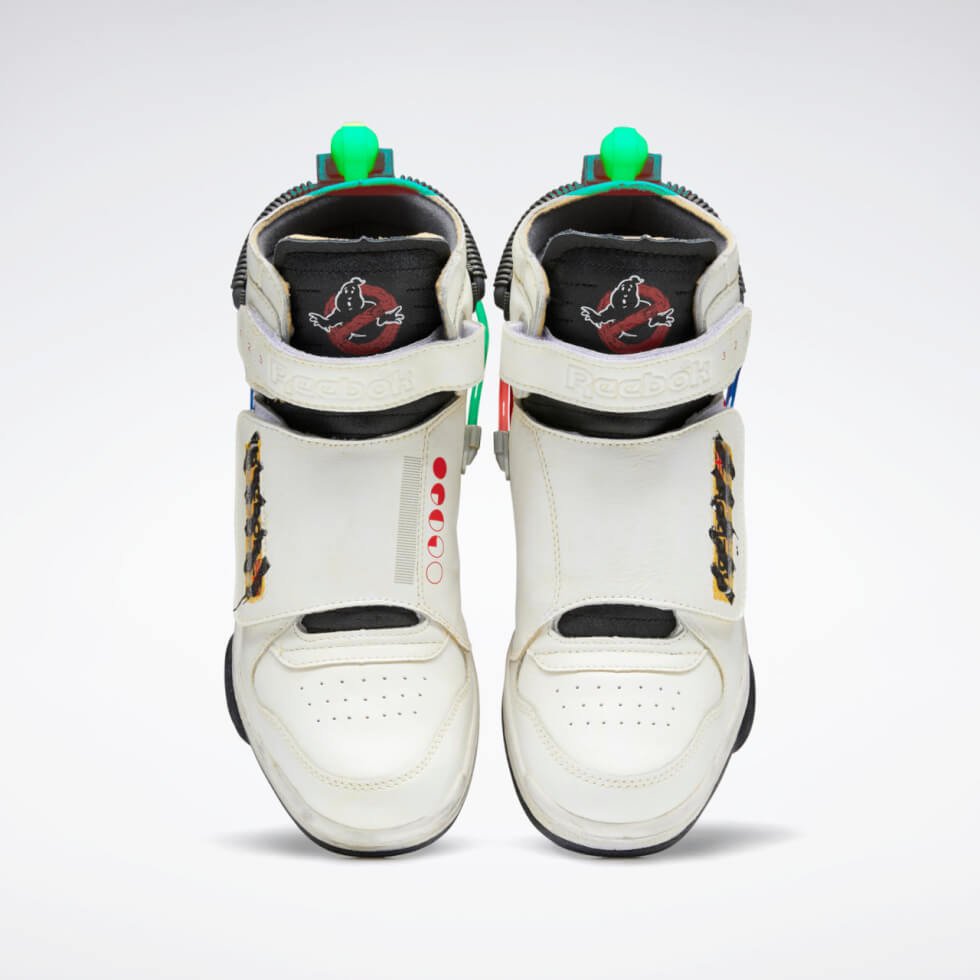 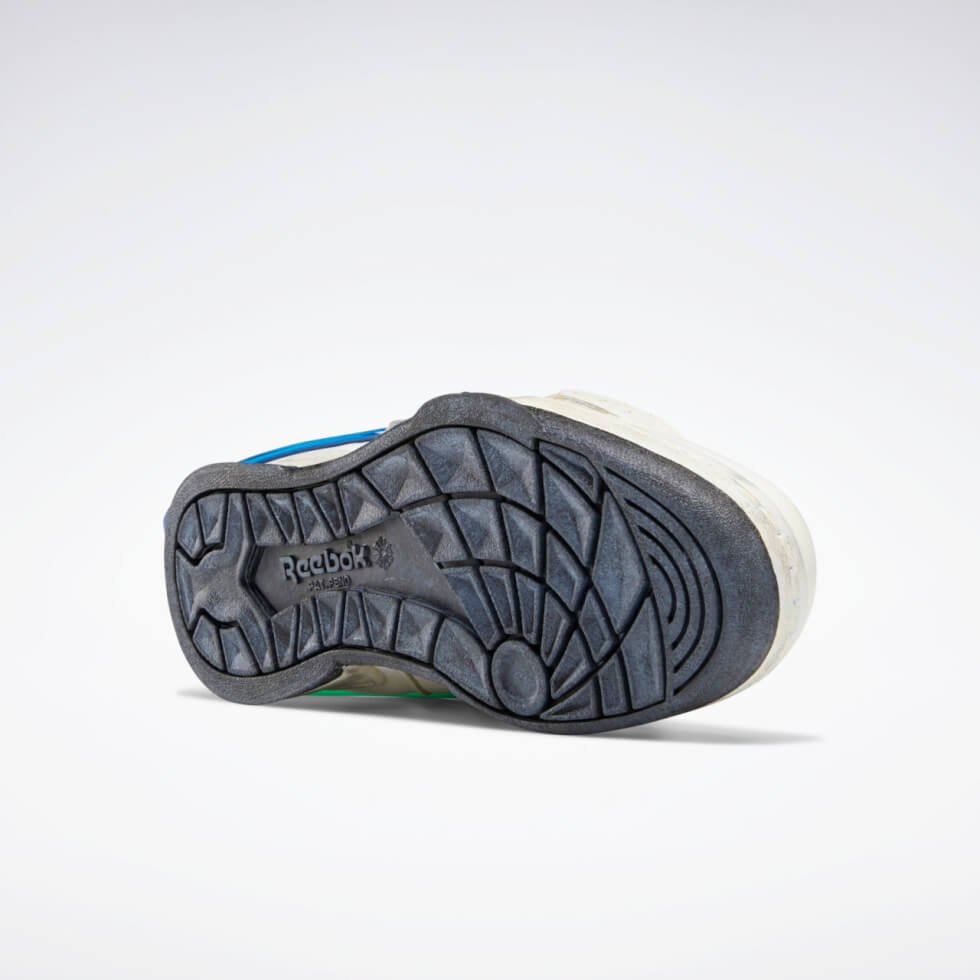 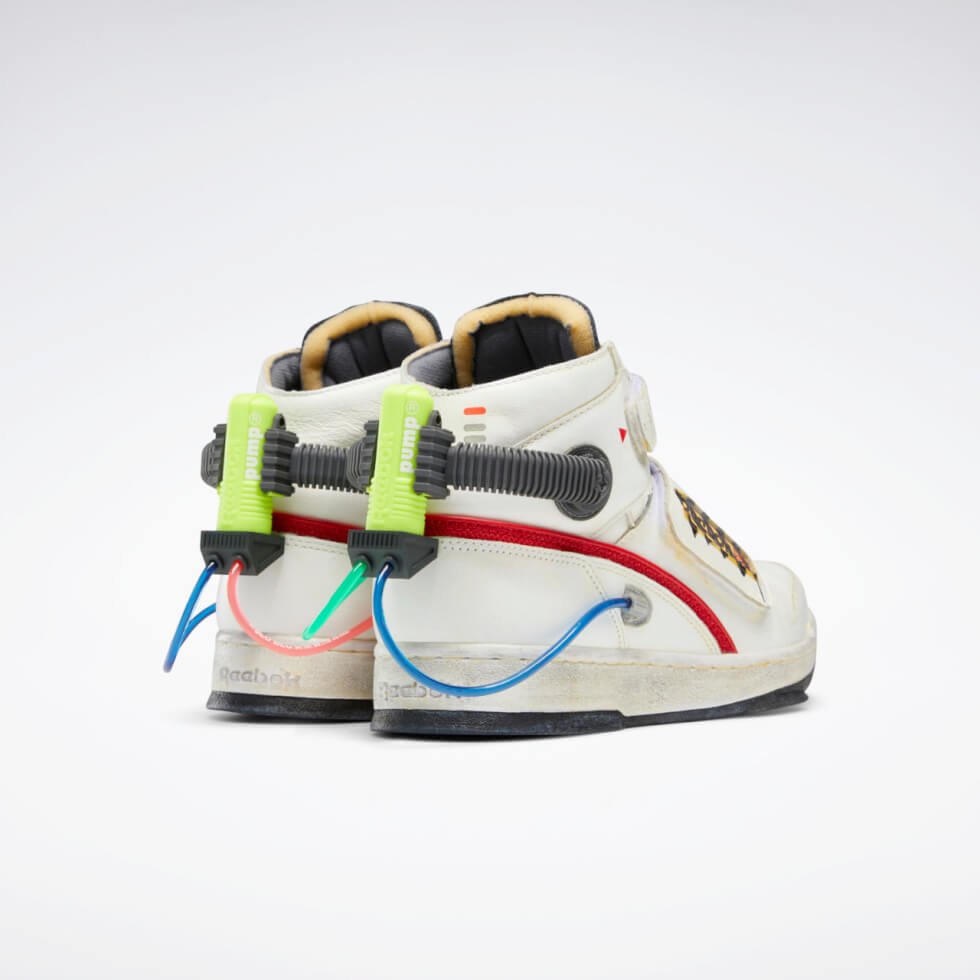 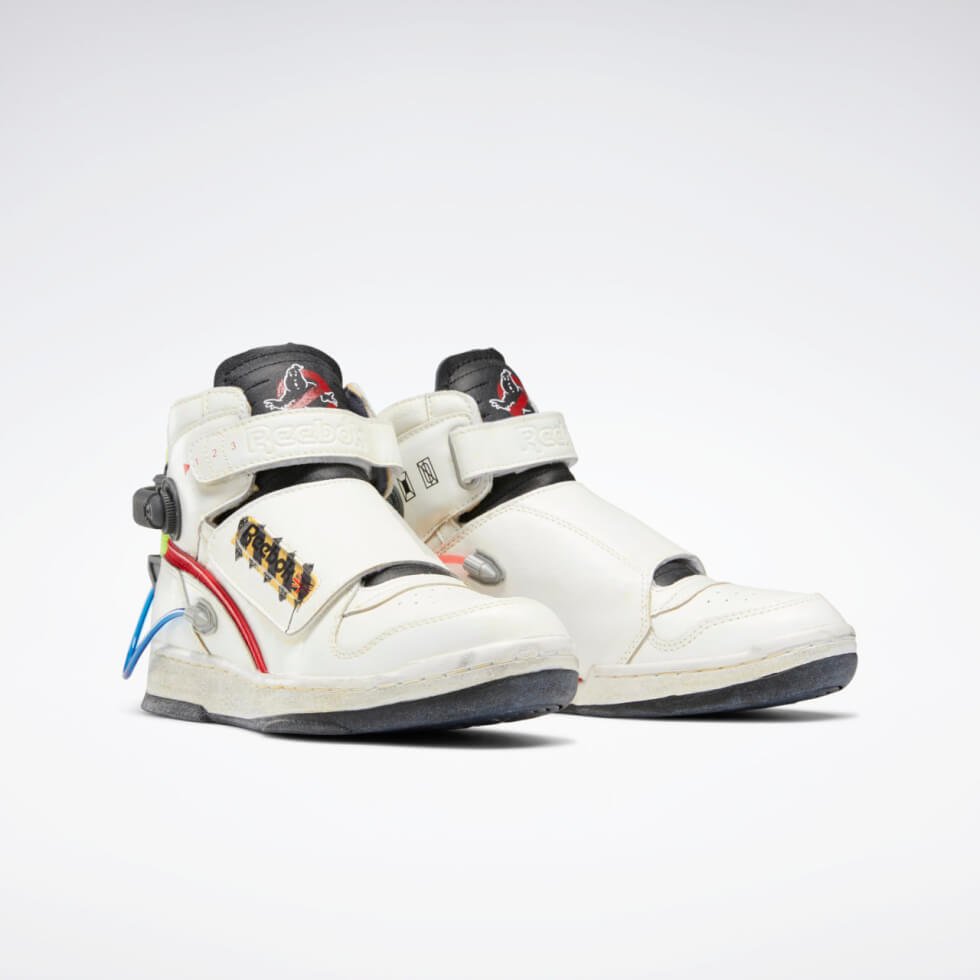 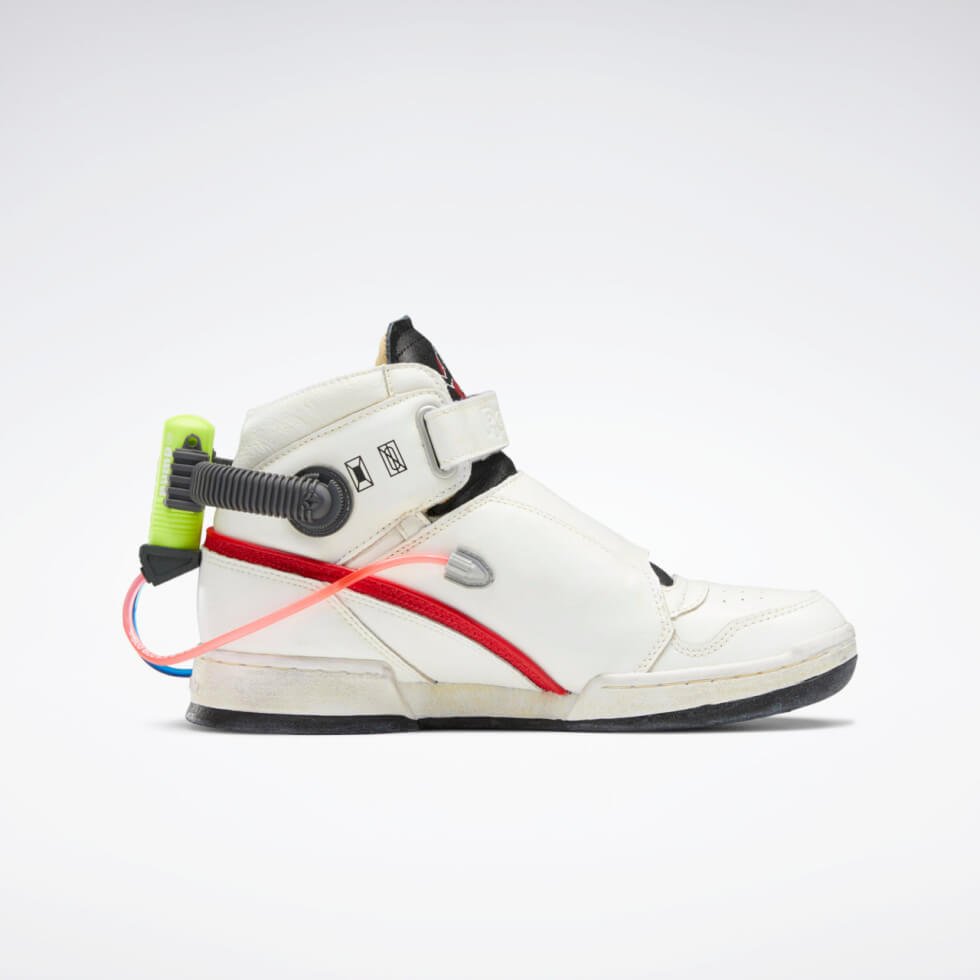 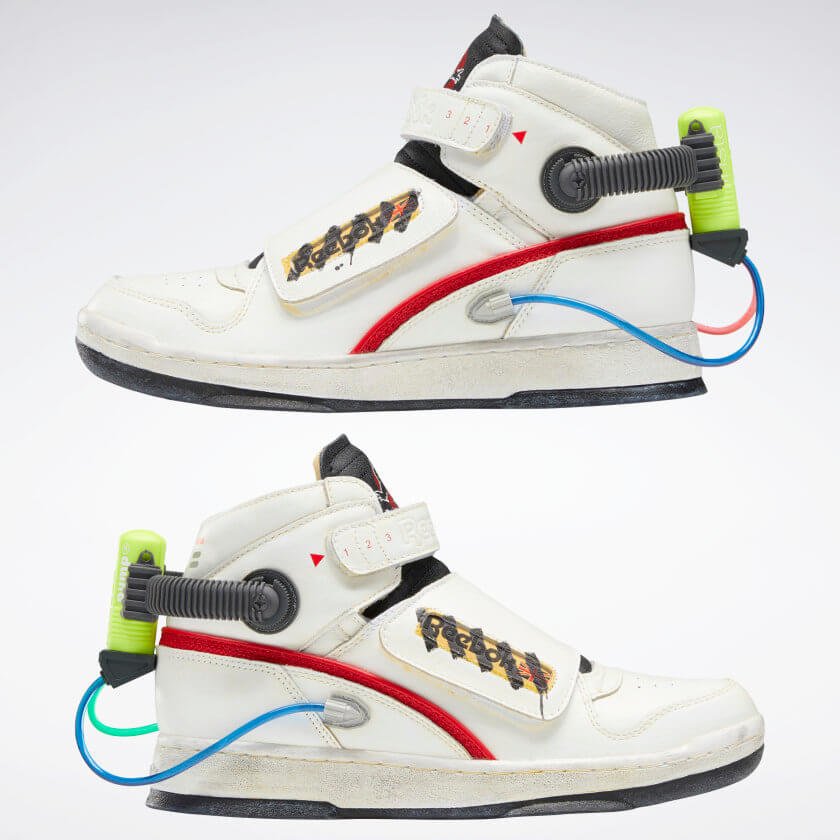 Taylor Stitch's The Whitney Parka features a water-resistant shell made with cotton and nylon and quilted insulation packed with 80/20 down fill and 650 fill power for serious warmth.