The month of August brought us amazing vehicles that went up on auction in time for the 2019 Monterey Car Week. Collectors from all over flock to these events for a chance to own rare rides. On the other end of the spectrum, pop culture fans will have their own big event to kick off September. Movie junkies like us will definitely want to tune in and check out the list of items that will be available. If this piques your interest, watch out for the Entertainment Memorabilia Live Auction 2019 from Prop Store.

Just like the actors and actresses on film, props play a big role to tell the story. Thus much like the autographs stars give out, there is a market for authentic stuff that shows up on the silver screen. Browsing through the list of the upcoming auction, there are certain items that will make collectors lose their minds if they miss out.

For example, those of you who love the Jurassic Park franchise will want to grab the Tyrannosaurus Rex Skull from Jurassic World: Fallen Kingdom. Another one is a Stormtrooper helmet from Star Wars: A New Hope.

Then there’s the Batman suit from the 1989 film by Tim Burton. Furthermore, records show that it is the costume worn by Michael Keaton. There’s also something for Stanley Kubrick fans as the ax from The Shining is likewise going to be up for bidding. Our personal picks of the bunch are the Ghost Trap from Ghostbusters and James Bond’s Walther PPK from Goldeneye. Prop Store will have around 900 items up for grabs during the auction. 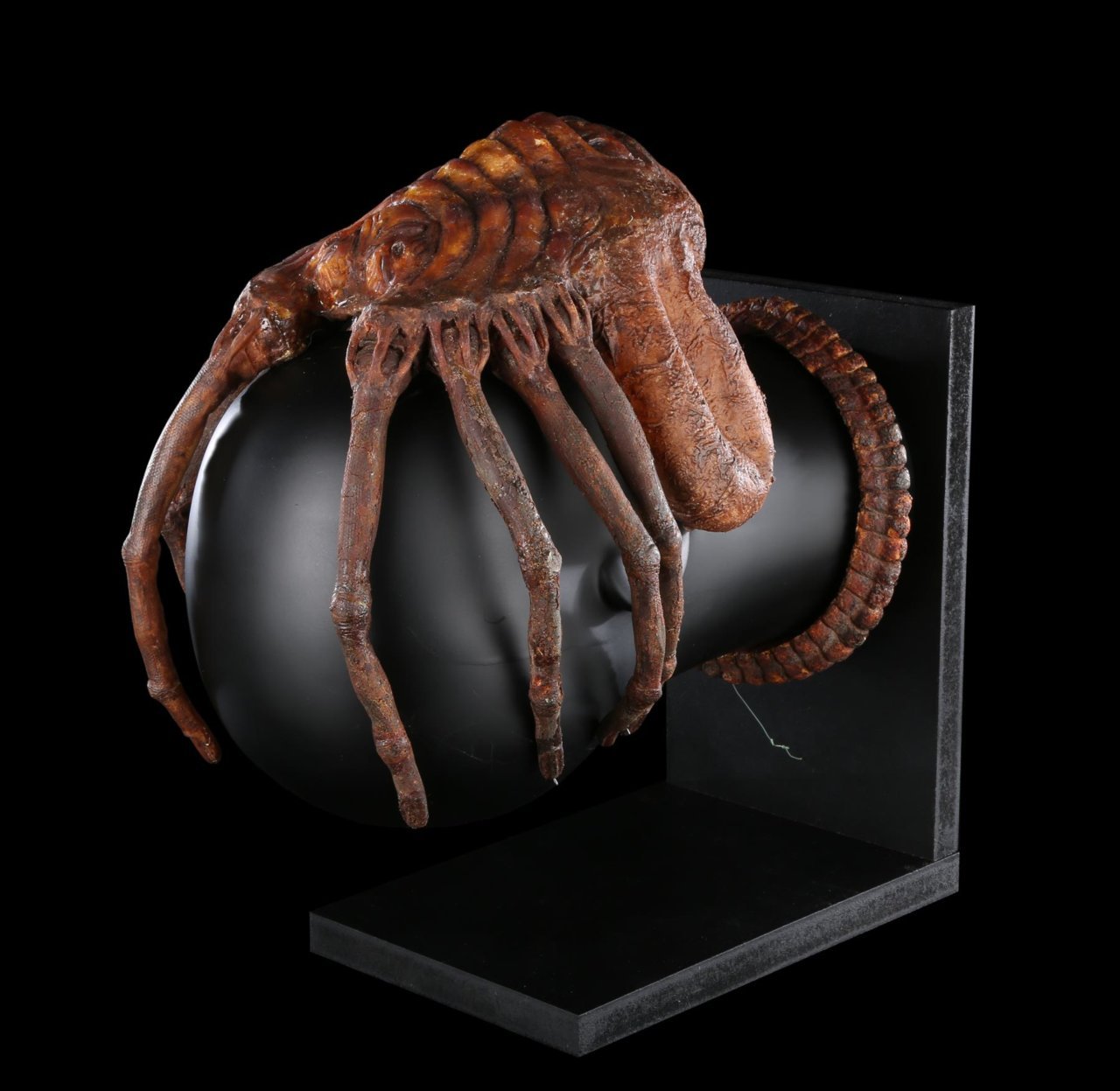 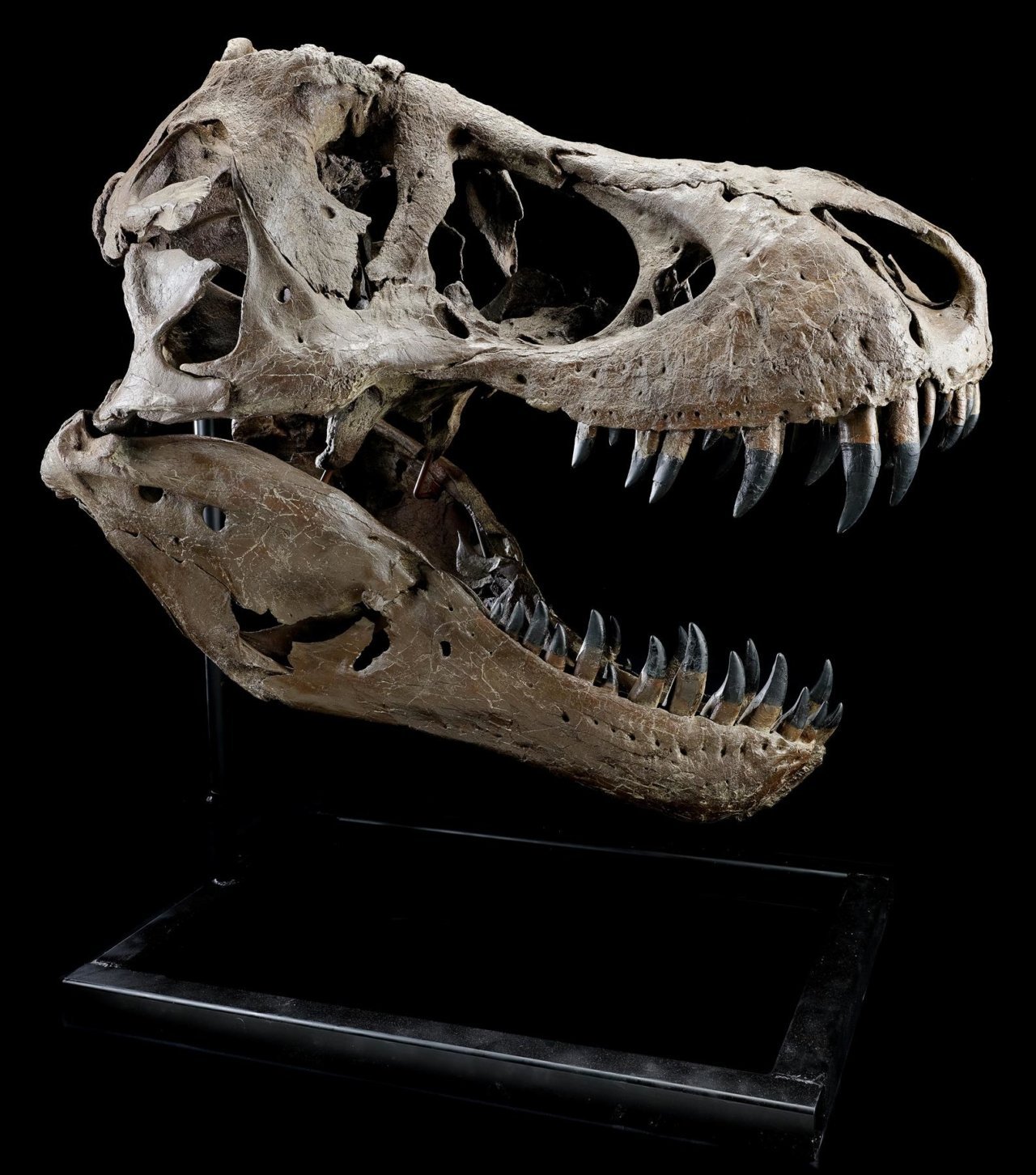 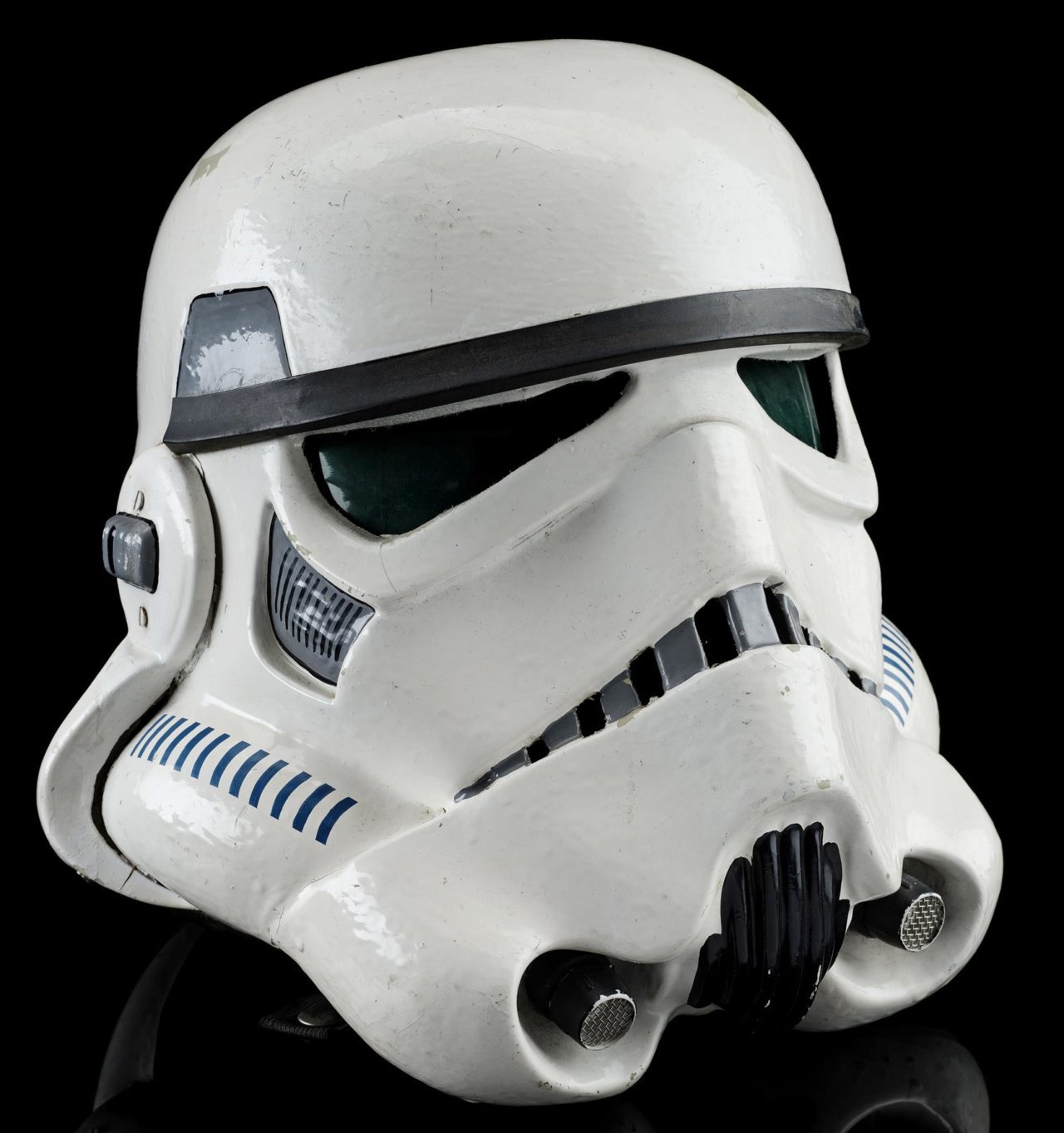