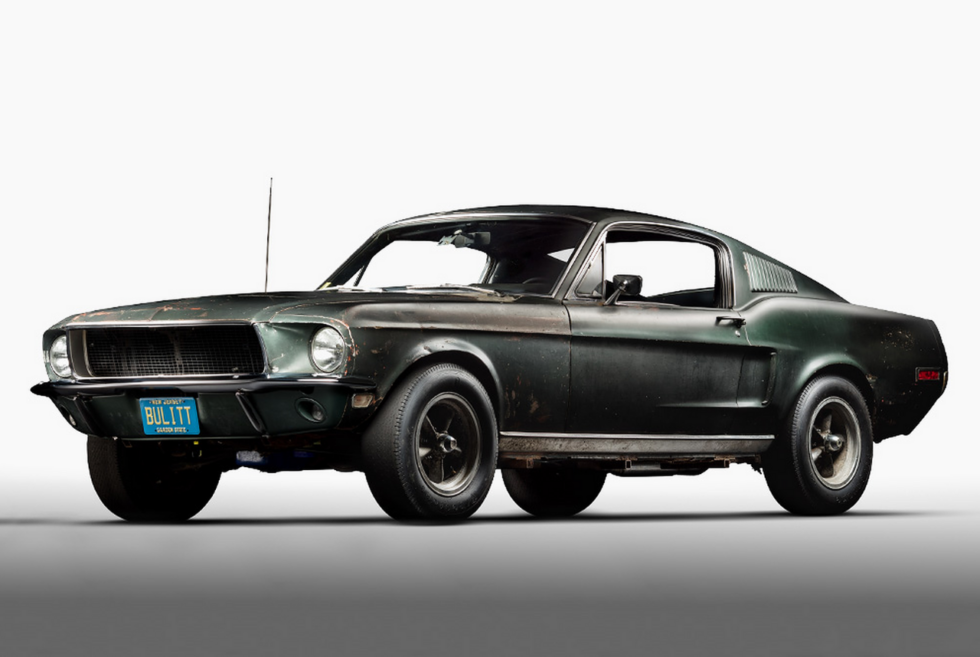 There’s no denying that whatever the King of Cool flaunts on-screen turn into pop culture icons. Just recently, Men’s Gear featured the dune buggy from The Thomas Crown Affair that will go up for auction in 2020. His influence in the automotive scene is undeniable, which is why items like these usually surface during prestigious events. The 2019 Monterey Car Week has its fair share of spectacular offers. Thus the upcoming sale of this 1968 Bullitt Ford Mustang GT Fastback will be a huge hit.

For a long time now, fans and collectors alike believed that the memorable vehicle is gone for good. Yet to our surprise, one of the two Highland Green 1968 Ford Mustang GTs resurfaced at the 2018 North American Auto Show. We can only imagine the excitement it brings as Mecum Auctions confirms that it is heading to the auction block soon.

Not only that, it will be taking the stage at one of the world’s biggest collector car auction nonetheless. We’re pretty sure that buyers are now eagerly preparing for the 2020 Kissimmee event in Florida. What makes this 1968 Bullitt Ford Mustang GT even more desirable are the original wear and tear on the body. According to the auction house, these are all intact from the filming of the movie’s exhilarating action sequences.

We’re guessing that the value will skyrocket thanks to all of the bumps and bruises it sustained. Most of the original parts are intact with a few tweaks such as a new shift knob and steering wheel. Furthermore, to keep it in running condition, the engine gets a meticulous rebuild using authentic Mustang components. It’s thrilling to see how much this 1968 Bullitt Ford Mustang GT Fastback goes for next year.