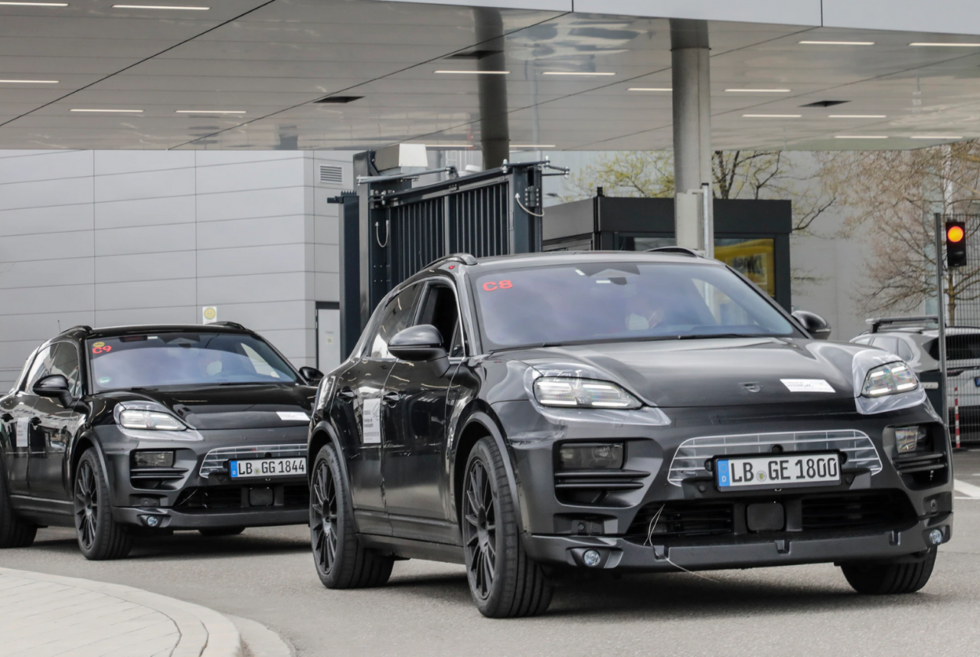 Porsche is already testing prototypes of its upcoming all-electric Macan

The success of the Taycan is paving the way for even more EVs from Porsche. To date, rumours are already circulating about its next electrification project. Those hoping for something capable of seating more than just two folks comfortably are in luck. It seems an all-electric Macan is their next major project. Also, development should already be underway as the carmaker hints at a 2023 arrival.

While there is no word on when the zero-emission Macan will officially debut, the manufacturer will unveil a version with a traditional powertrain later this year. Images making their way online are showing prototypes of the vehicle undergoing tests in public. Porsche is not only going bigger but also aiming for even better mileage.

Currently, the Porsche Taycan 4S boasts a range of 227 miles. The engineers will be using the former’s 800-volt system along with some upgrades. Additionally, there’s also talk of multiple trims – each with varying battery capacities. Top of the line specifications should allow the SUV to exceed what the marque currently has to offer.

Another interesting aspect here is the involvement of Volkswagen. Sources note that the electrified Macan will use VW’s Premium Platform Electric framework. With a reliable architecture behind it, Porsche just needs to make the necessary tweaks to make it their own.

As predicted by automotive industry analysts, Tesla’s competitors are eager for a slice of its EV market share. So far, the Mustang Mach-E is generating great sales numbers for Ford. When the all-electric Macan hits showrooms in the United States, it will likely go head-to-head with the Blue Oval’s e-SUV. 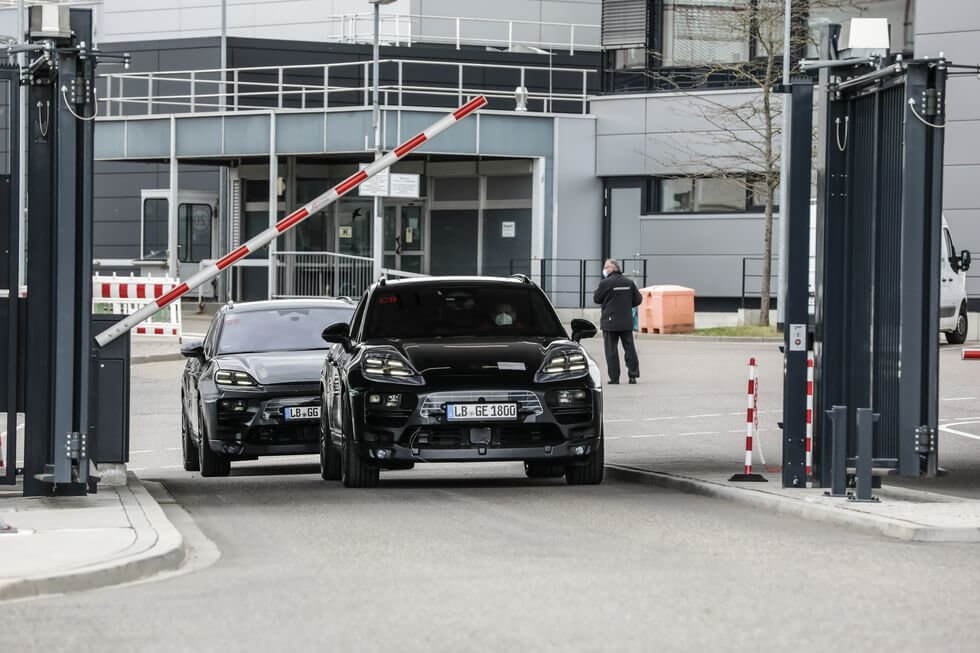 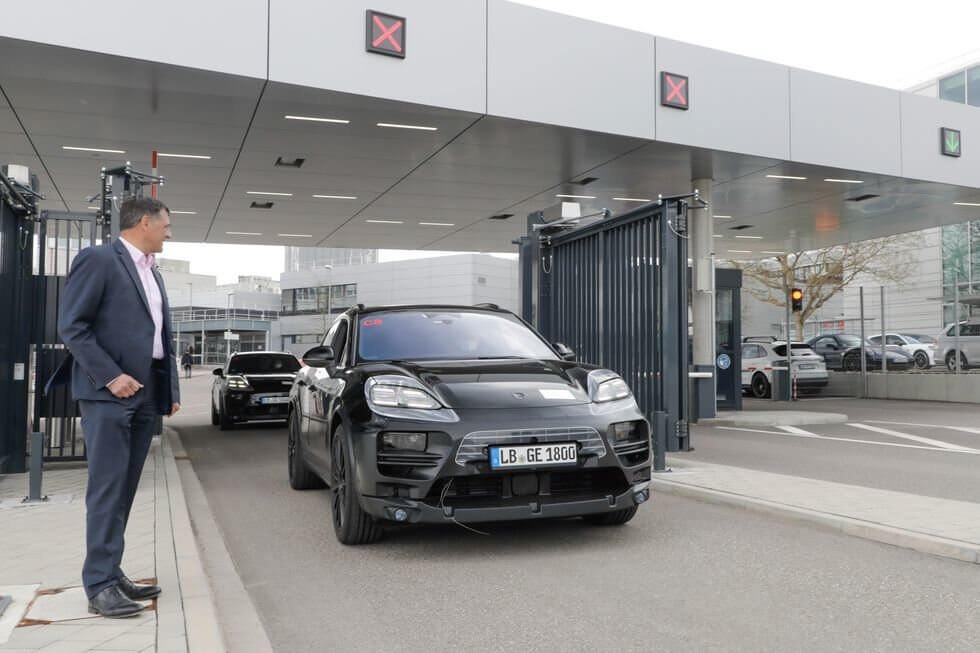 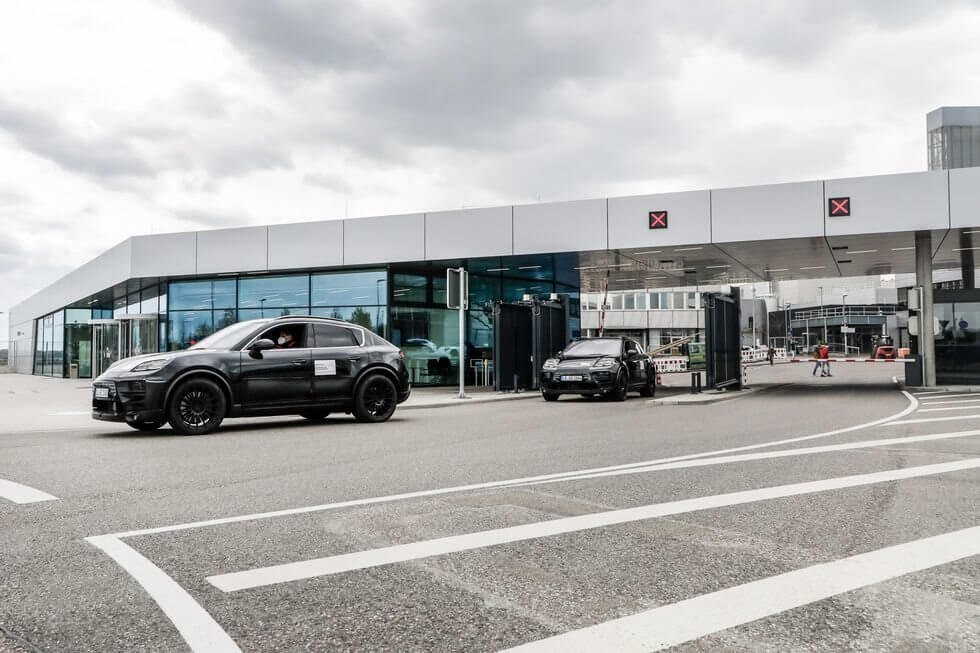 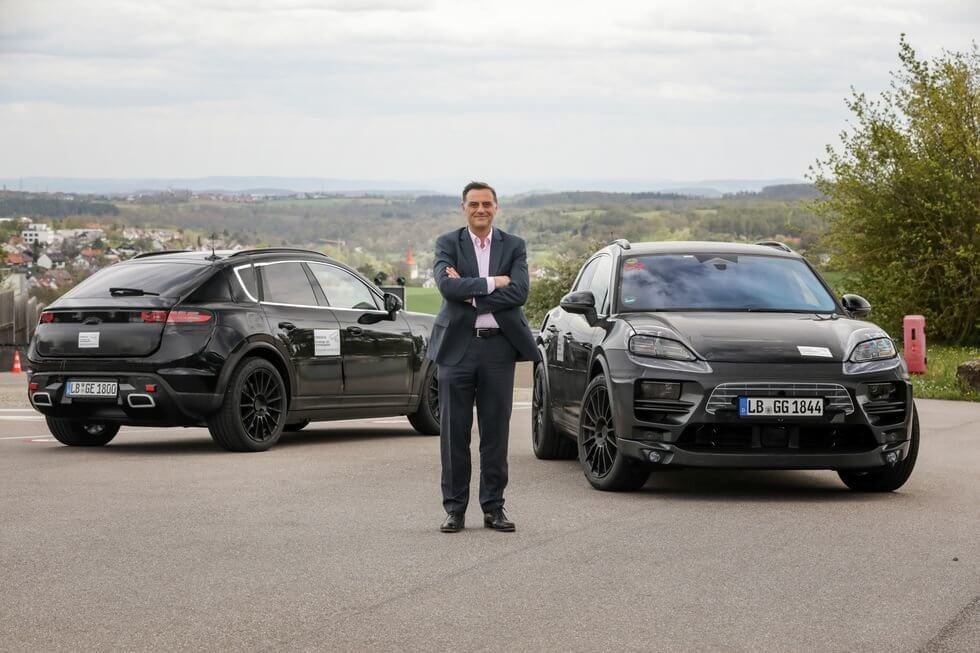 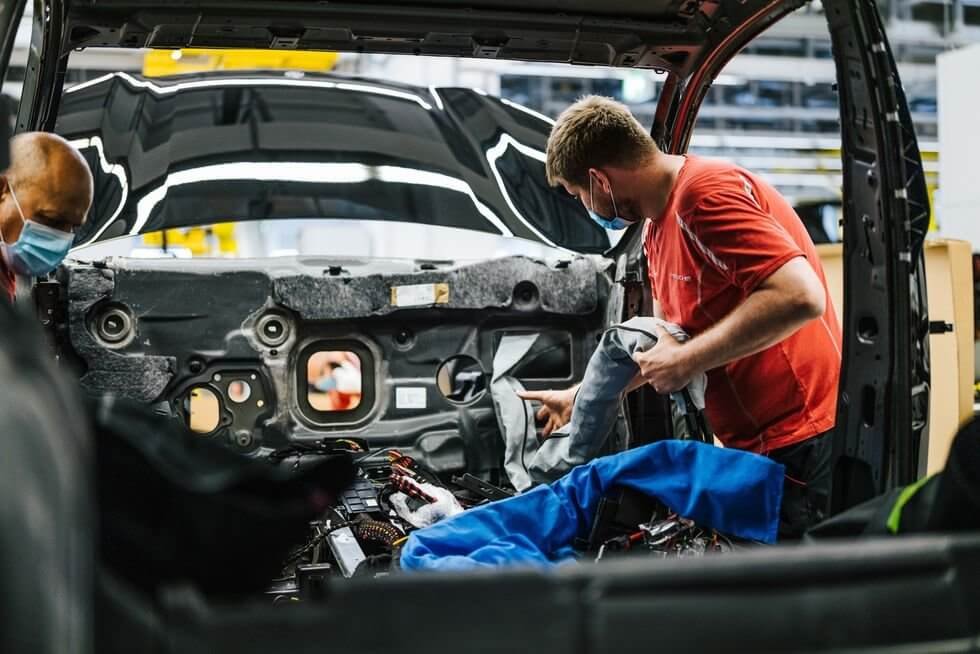 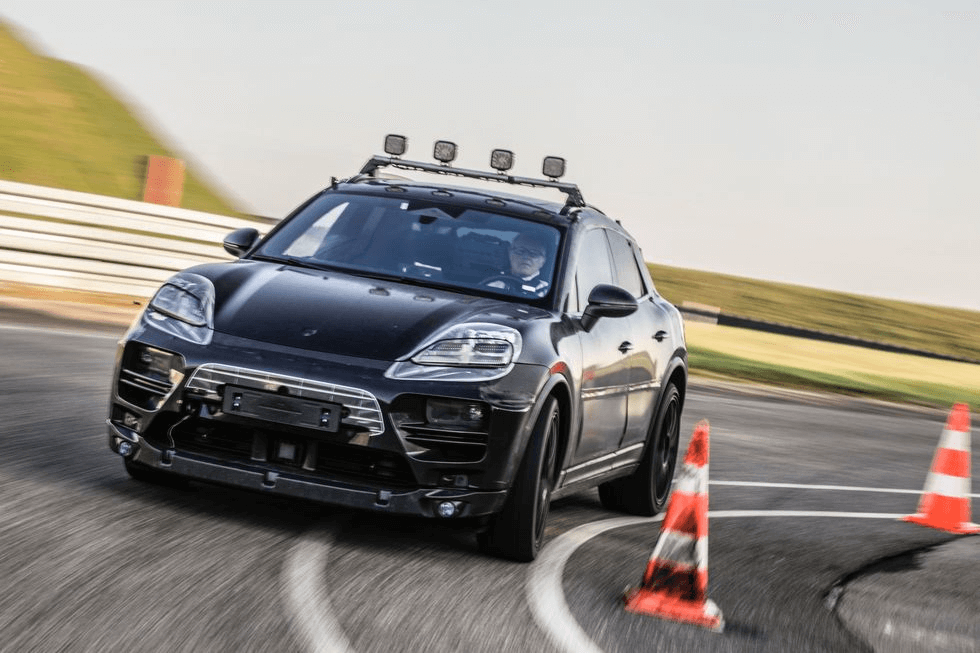 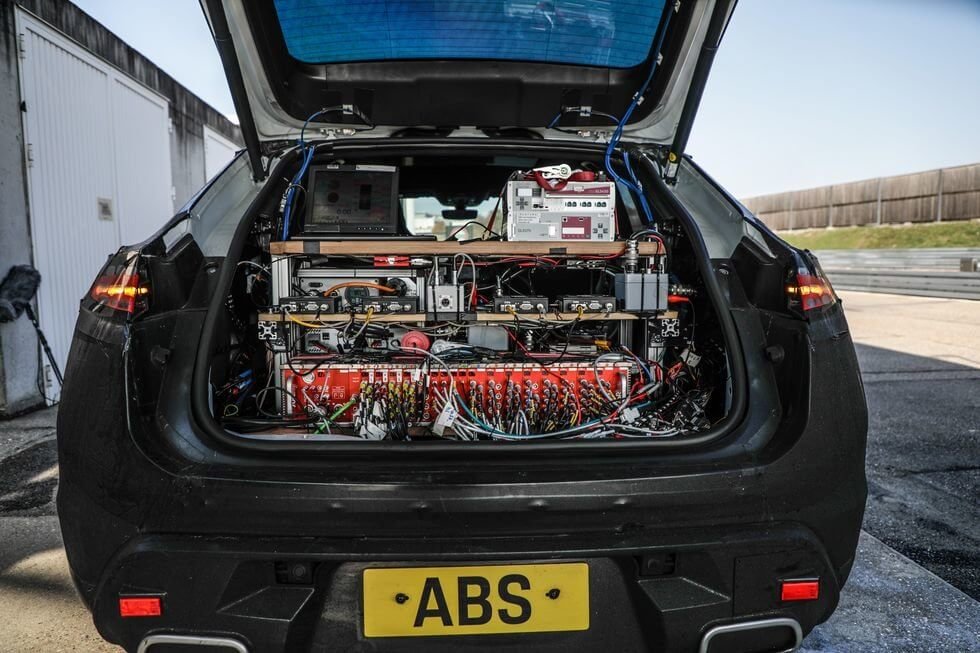