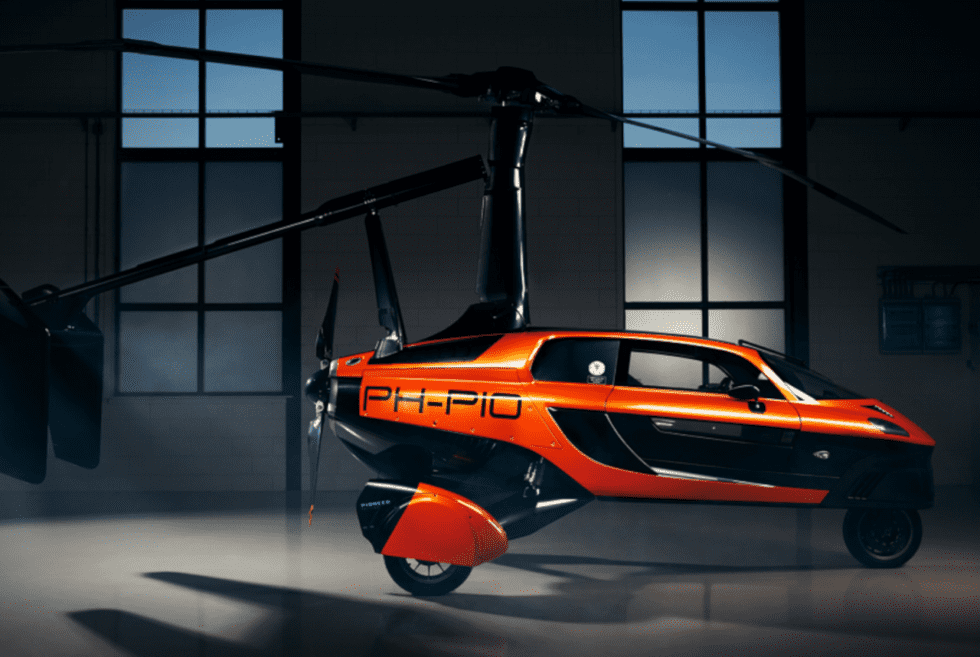 Much has been said about flying cars, but there’s only one true thing about them — they’re not real. Well, they are, but they’re super clunky, not to mention expensive.

No matter how much the ‘80s wanted us to believe they were going to be commonplace in the future (which is our present now), airspace vehicles are non-existent.

Almost. A number of companies are trying to change that. Most of them, however, have only thus far come up with motorcycles. PAL-V wants to put an actual car up in the air. The company has now updated it Liberty model from yesteryear and calls it Liberty Pioneer.

PAL-V is just making 50 units. The vehicle retains its predecessor’s versatility, transforming from car to gyrocopter and back in about 5 minutes per phase. It zooms through 1,000 feet of runway and lands with only 98 feet of runway. It’s got a 310-mile range and land speeds of up to 100mph.

The Liberty Pioneer is much more expensive than its older sibling, however. PAL-V added some luxurious aesthetic revamps here, including full leather appointments. So, you’ll see heavy use of carbon fiber trim. But it’s not just about looks. There’s also a new Electronic Flight Information System for more efficient navigation.

To drive one, you just need a pilot’s license. Oh, and $599,000 for the car. That’s a ridiculous amount of money to splurge on a vehicle, one that’s largely still experimental. But, hey — thanks to your deep pockets, the world is one step closer to roaming the airspace. 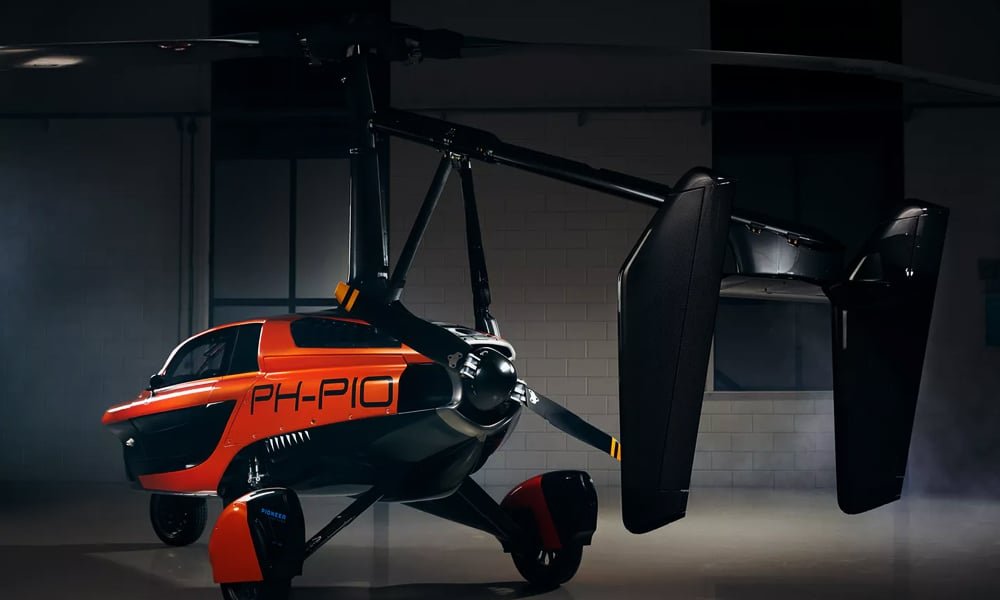 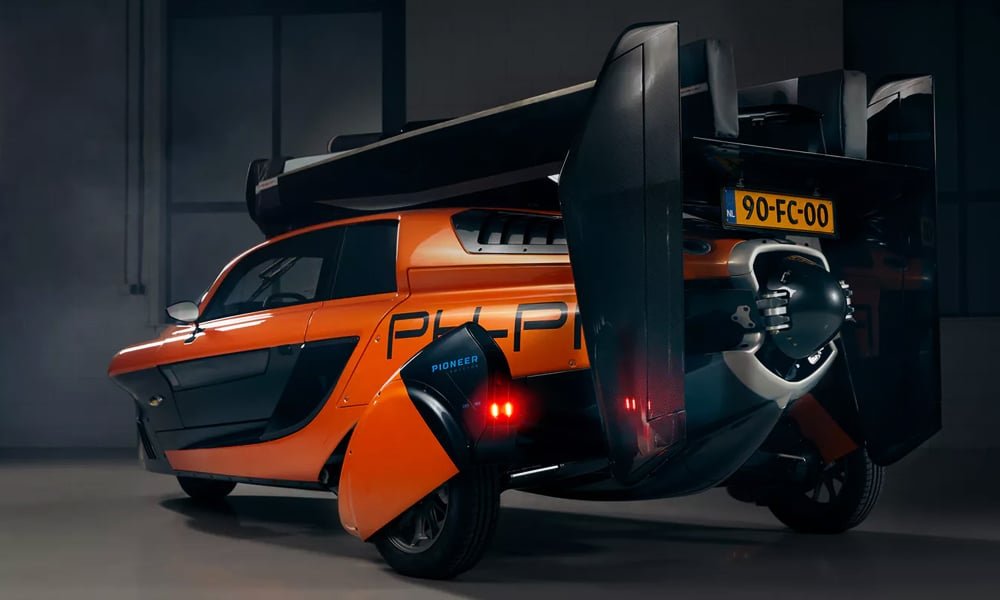 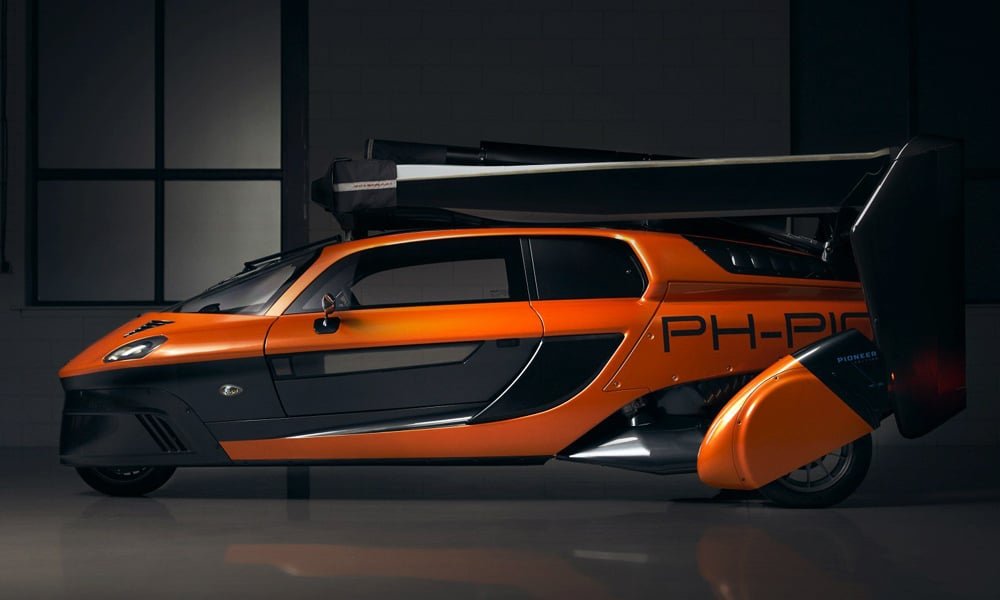 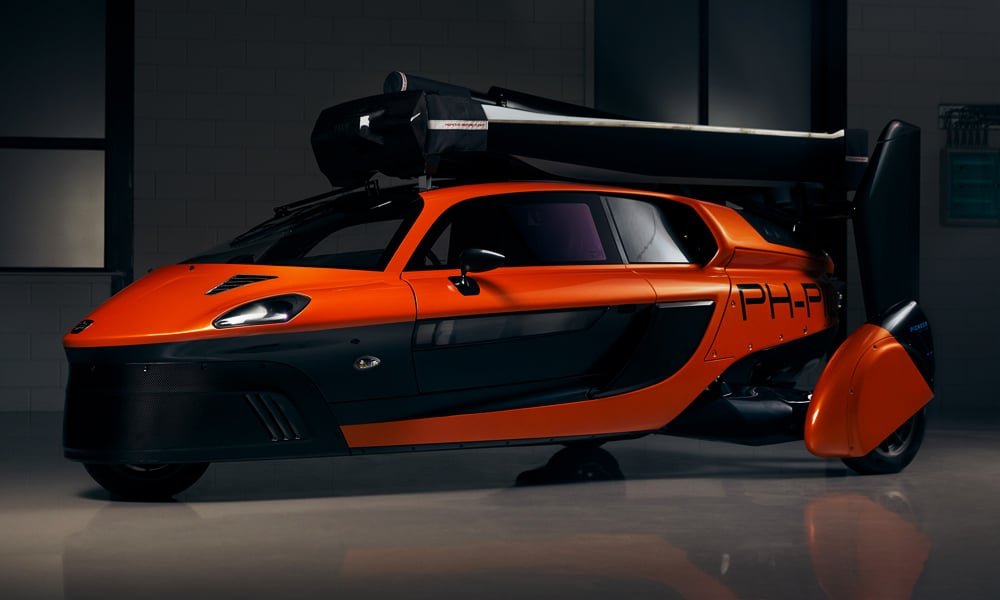 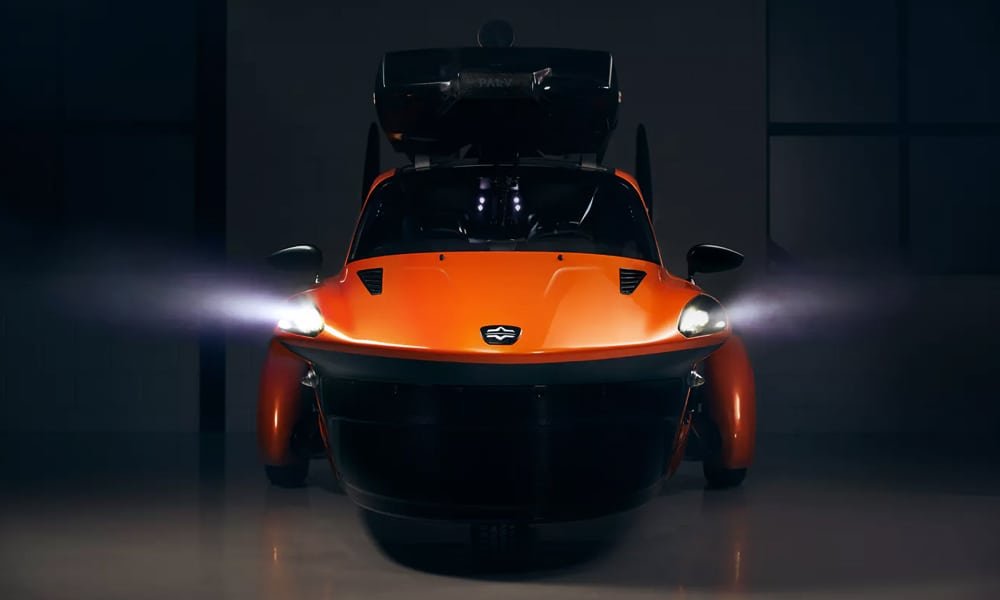 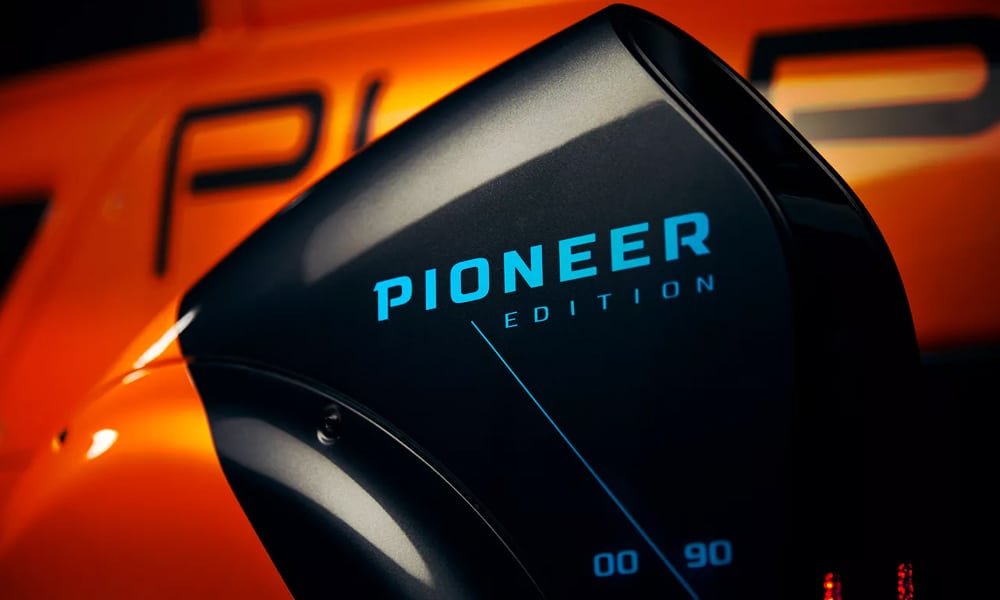 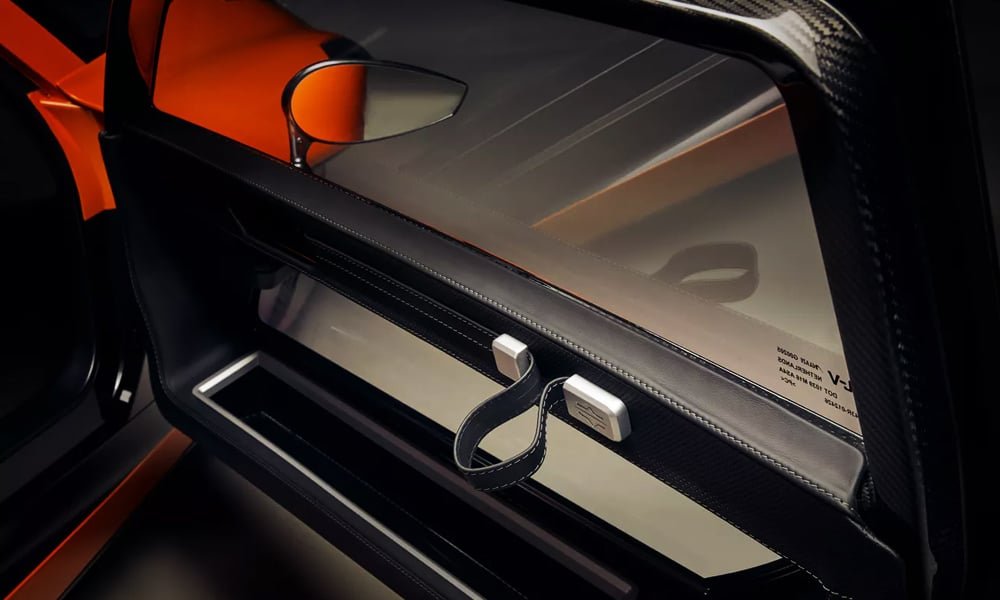 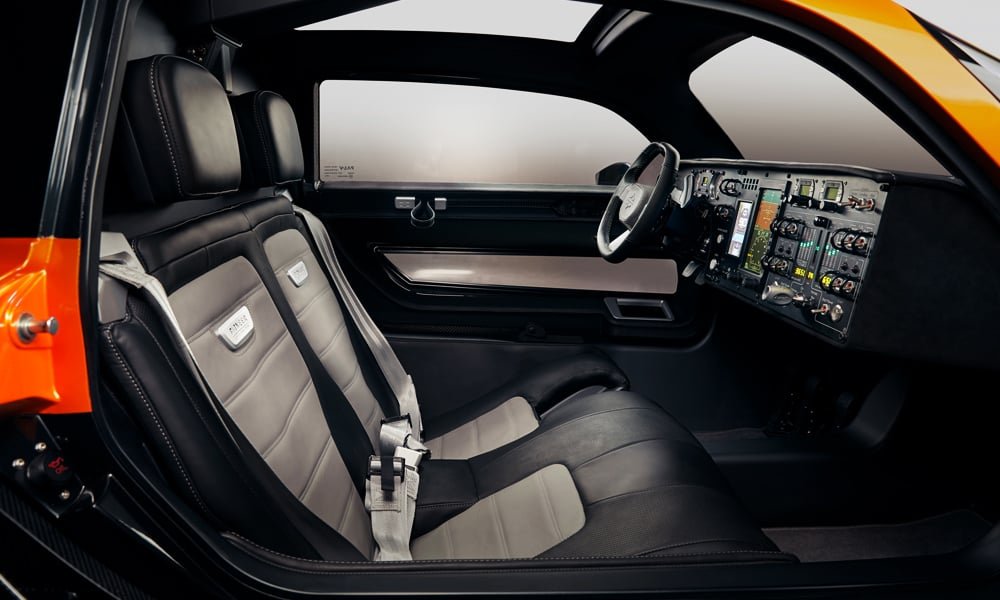