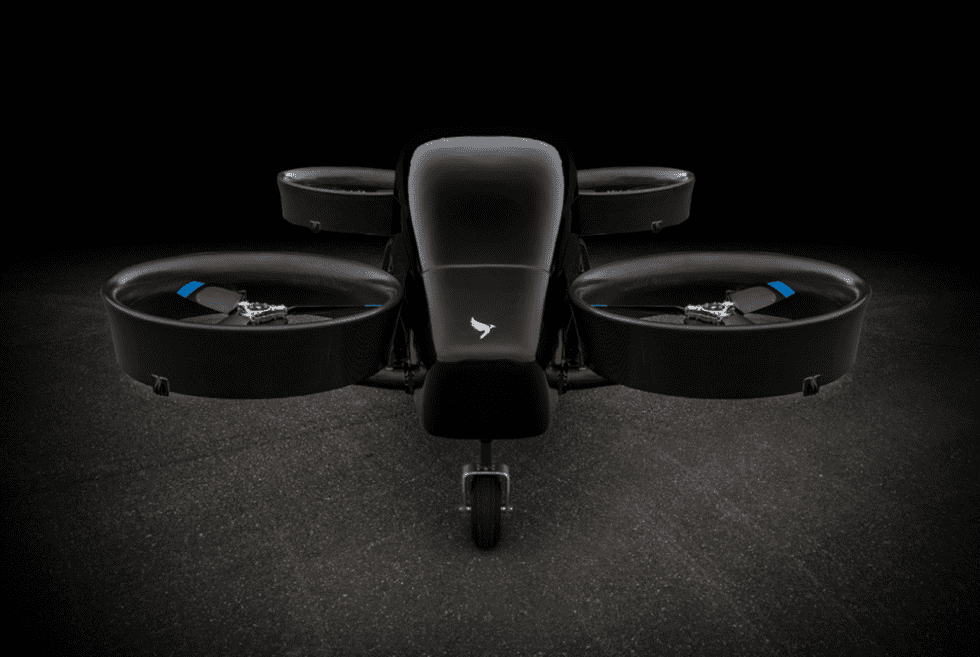 50 years ago, the idea that we would all, at some point in the not-so-distant future, be able to ride flying cars to get where we need to go had seemed so far-fetched. But so too are little pocket-sized blocks that could show you information in just one tap or let you talk to a friend who’s thousands of miles away.

But now, looking at our phones, the future did come true. Well, sort of. Technology has exploded tremendously in the decades since — but not enough lift our taxis and let us cruise through the bustling metropolis.

That could soon change. Vertical Aerospace, a Bristol-based startup, is currently hard at work on its eVTOL, the UK’s first electric flying taxi featuring a drone-style aircraft that could revolutionize short-haul flying while cutting carbon emissions.

The company completed its first flight earlier this summer, which is a good sign of things to come. The electric flying taxi can carry two to four passengers, has a range of 93 miles, and boasts a top speed of 186mph. A more powerful model could ferry people 500 miles, easily covering a trip from London to Paris. It’s launching as soon as 2022, or so Vertical Aerospace hopes.

“We are investing in all the technology evolution taking place in aerospace,” says Vertical Aerospace CEO Stephen Fitzpatrick, “but we are trying to apply that to something that’s real world and is possible to execute four years out.”

Vertical Aerospace is just one many companies trying to make flying cars a reality. The list of hopefuls includes heavy hitters like Uber and Rolls Royce, plus the Google-backed Kitty Hawk. The race is definitely on. 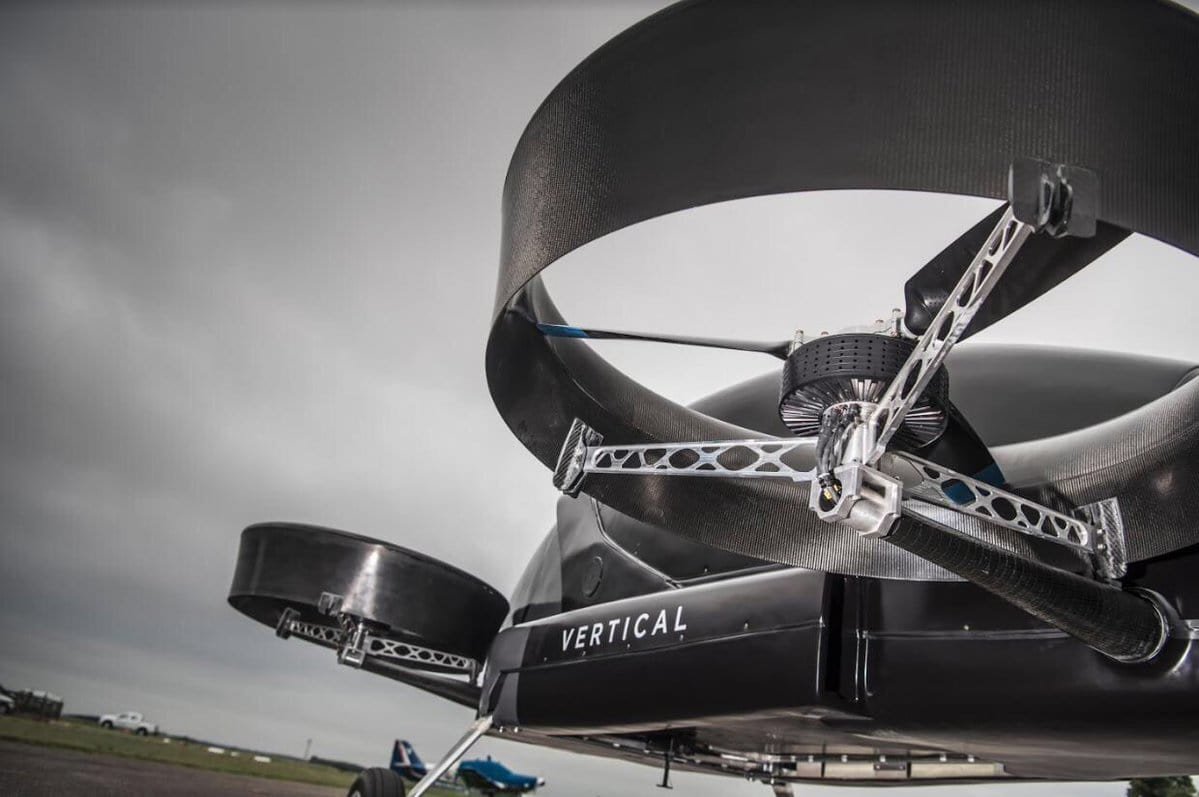 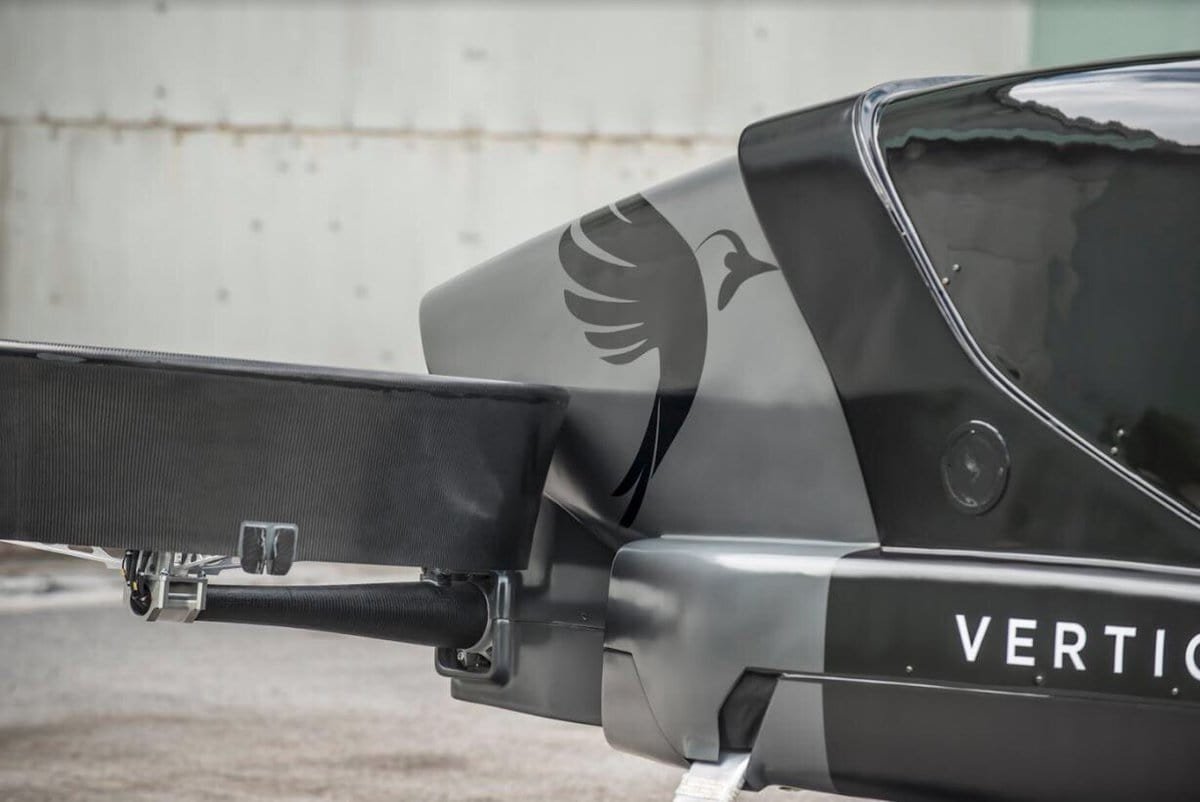 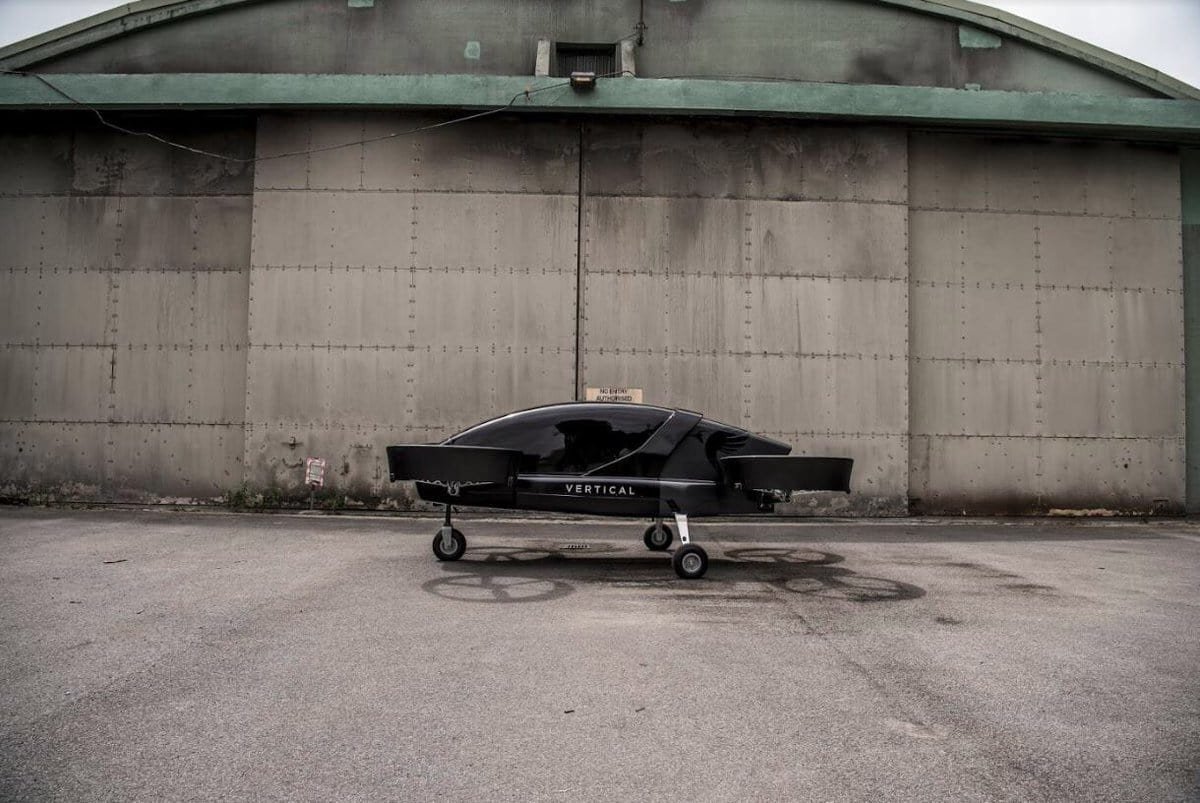 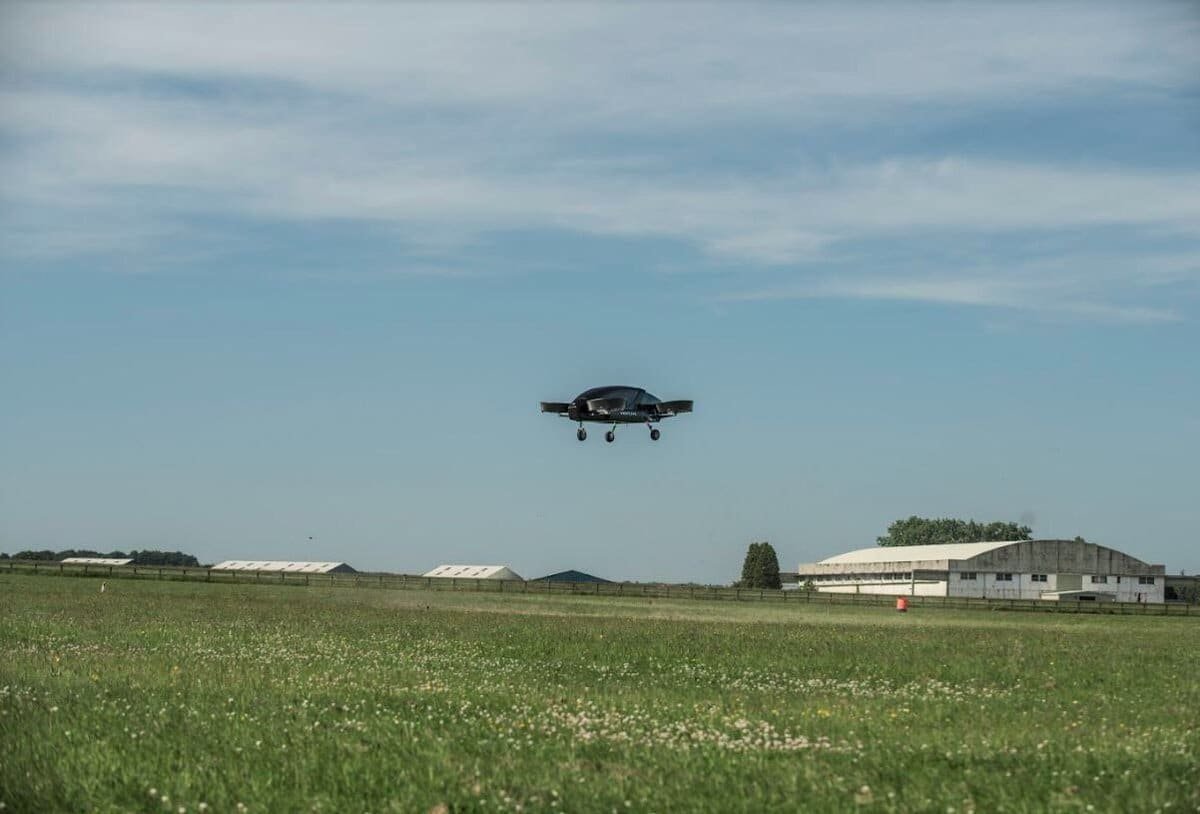