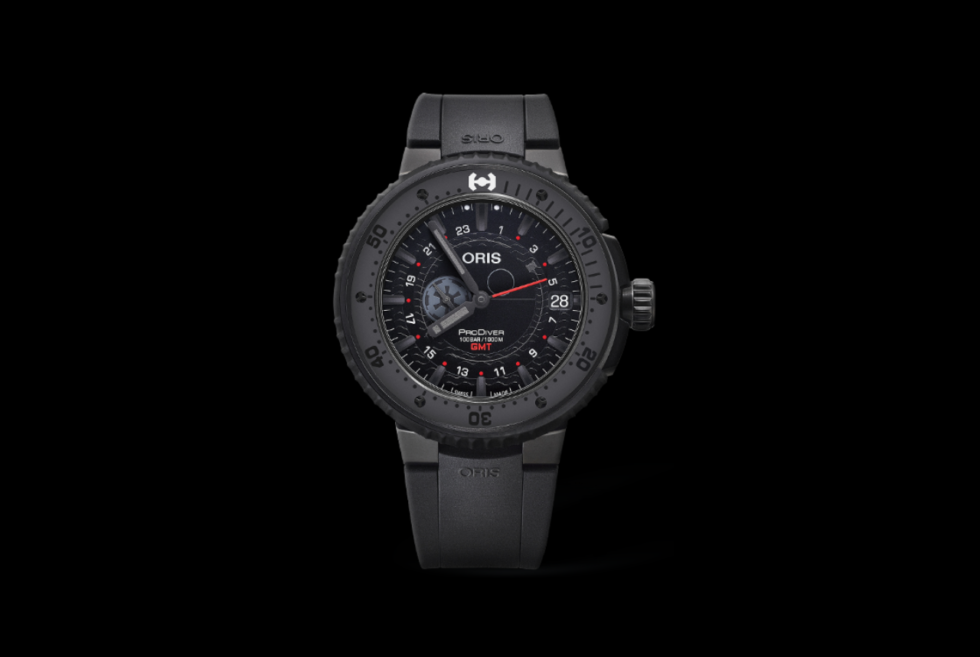 The Force is growing stronger each day as the premier of the Star Wars: The Rise of Skywalker edges closer. As such, being the geeks that we are, the hunt begins for some of the coolest gear that pays homage to the franchise. Earlier, Men’s Gear brought you the Samsung Galaxy Note 10+ Star Wars Special Edition, which is definitely on our wish list. Other items you might have seen grace our pages include furniture, footwear, fitness equipment, robotic vacuum cleaners, and awesome LEGO sets. Now, Oris joins the fun and brings glory to the empire with Star Wars Darth Vader Limited Edition.

This ominous offering takes the Prodiver model and coats it in a menacing dark tint that will make fans swoon. Let’s face it, the baddies always look cooler than the good guys and we love how it carries over to the timepiece. Unless you stare at it closely, Oris did a fine job balancing the Star Wars elements as not to make the watch too tasteless for some. The titanium case measures 49 mm and sports a stylish shade of black plating. The bezel, dial, and hands are likewise in black save for the second hand which is in red.

The Oris Prodiver Star Wars Darth Vader Limited Edition features a silhouette of the Death Star and the Imperial crest on the dial. You really need to look closer to see it, but the iconic TIE Fighter of the supreme commander sits on the 12 o’clock marker on the bezel. Another cool element is on the case back which shows Darth Vader’s helmet. The watch runs on an Oris 748 calibre with a 38-hour power reserve. Finally, the black silicone bracelet completes the ensemble. 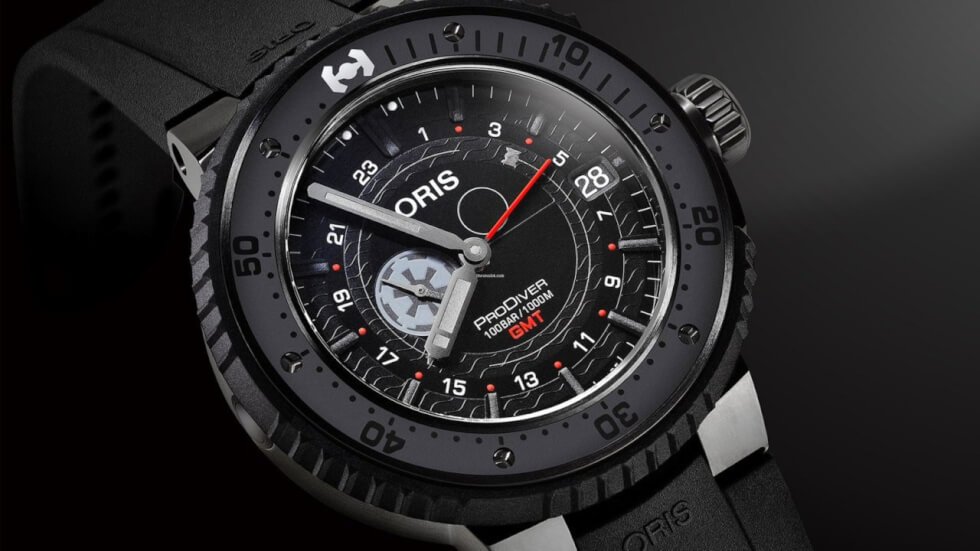 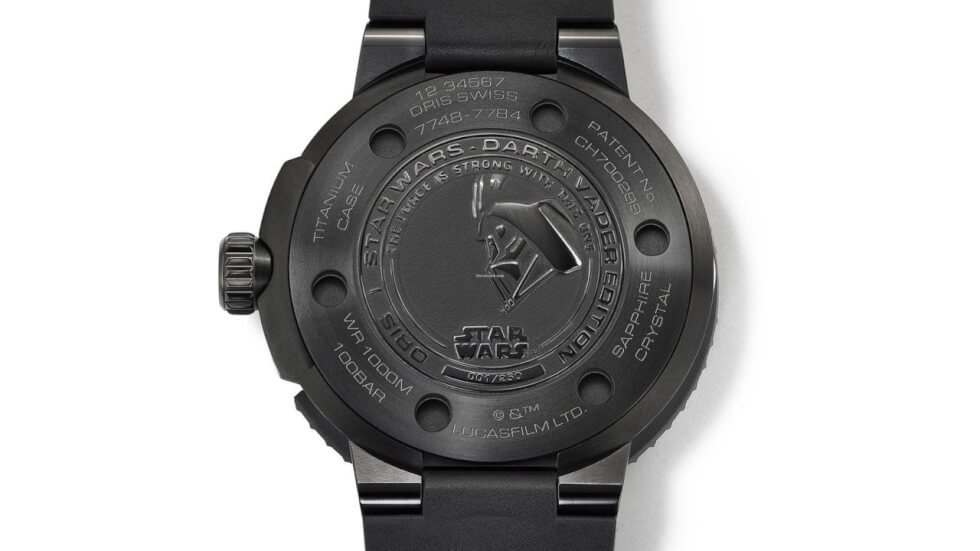 The Nomad Card Wallet Plus can store 16 cards max, 12 with folded notes, and is made with thermoformed leather to prevent wear and tear.