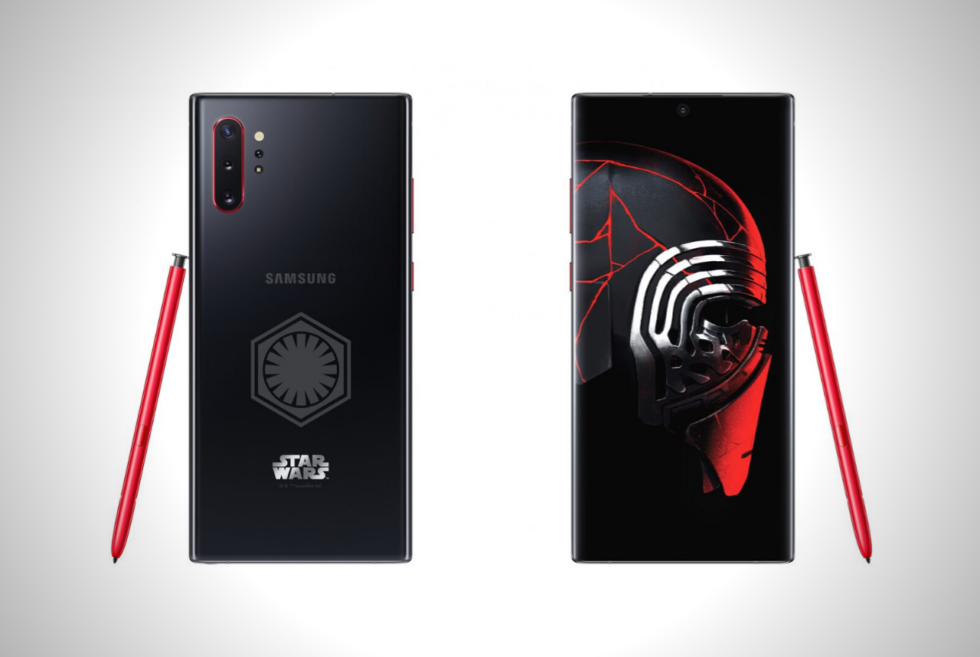 Over the years, we’ve seen Samsung partner up with various movie studios to create limited-edition versions of their devices. Collaborations with Marvel, DC, and the Winter Olympics are just some of the most notable ones we can recall. Now, its latest tie-in is an awesome one as sci-fi buffs eagerly wait for the epic conclusion to the latest Star Wars trilogy. To commemorate the theatrical debut of Star Wars: The Rise of Skywalker next month, the company crafted an exclusive handset. Fans and collectors alike will undoubtedly go crazy over the Galaxy Note 10+ Star Wars Special Edition.

The last products we can recall from the South Korean tech outfit that features Star Wars was a pair of robotic vacuums. One is an homage to the franchise’s iconic baddie Darth Vader, while the other one resembles a Stormtrooper. We can see a pattern here suggesting the company really loves the dark side of the Force. This is clearly the case as the limited-edition Galaxy Note 10+ flaunts a colourway that is distinctly evil yet stylish.

It looks like a tribute to Kylo Ren as indicated by the packaging and included Leather protective cover. Plus, the unique wallpaper is a dead giveaway. As with all things associated with the dark side of the Force, the colour scheme is mostly black with red accents. Even the S-Pen looks like a menacing red light sabre favoured by the bad guys. Perhaps the coolest thing about the Galaxy Note 10+ Star Wars Special Edition is one of the freebies. The bundle comes with a pair of Galaxy Buds that accompanies the overall theme. 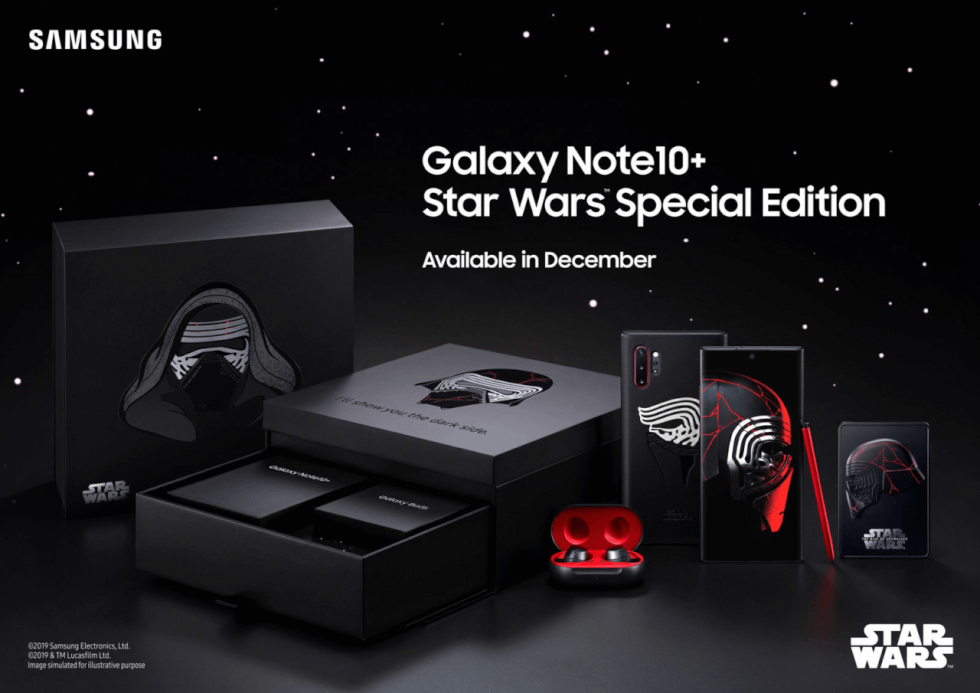 Cooler Master presents an all-in-one workstation for your home office or man cave, which features a motorized dome, surround speakers, and rig storage.