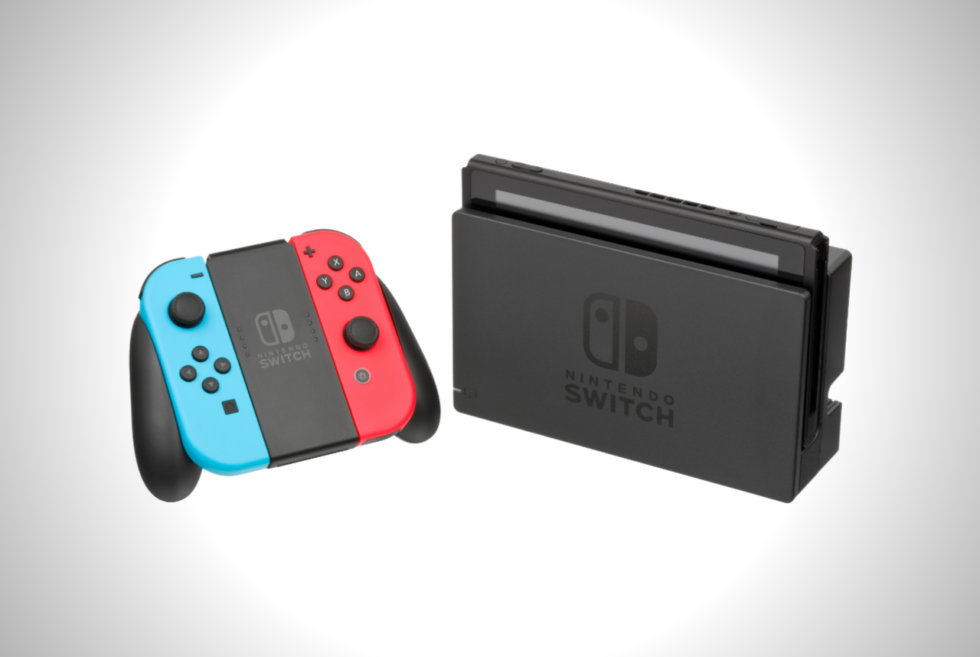 If we remember correctly, a bunch of rumors was hinting that Nintendo is planning to release two new Switch models. A week ago, the Nintendo Switch Lite caught everyone by surprise. This new version focuses on portability and affordability. Hence, it comes with non-removable controllers and a smaller display. Now, we have word that the second slice of speculation finally turns into reality. The new Nintendo Switch finally offers what consumers have been clamoring for.

Before you jump into conclusions, this is not the rumored Switch Pro that everyone has been hoping for. Instead, it is a remake of the original with a little tweak to boost its power. Even though the game console is a hybrid game system, majority of consumers wants to have better battery life in handheld mode. As it stands right now, players can manage to squeeze out anywhere between 2.5 to 6.5 hours depending on the software.

On the surface, nothing is changing aesthetically with the hybrid gaming device. However, the difference lies with the battery, wherein the upcoming remake will have on board. It’s also getting a new model number, which will be HAC-001(-01) moving forward.

For a while now, the benchmark for determining its battery performance is playing The Legend of Zelda: Breath of the Wild in handheld mode. Nintendo reveals that owners will be able to play the game for approximately 5.5 hours. Meanwhile, the outgoing units can only manage three hours. For those who are still on the fence, this is the best time to grab the new Nintendo Switch.