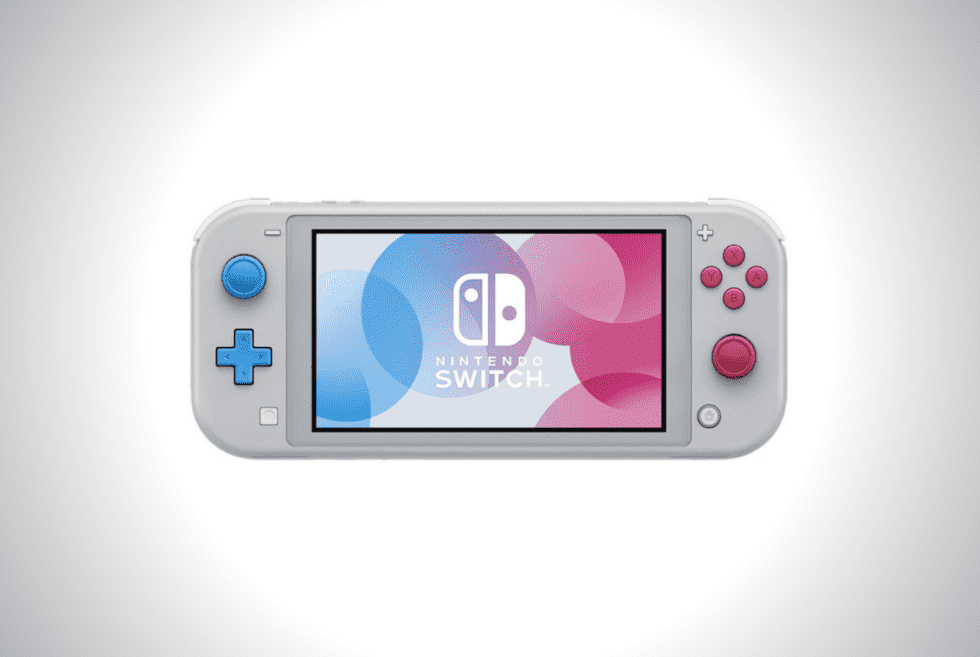 Since last year, rumors have been swirling regarding Nintendo’s next big move. Other than the stellar software lineup that fans will undoubtedly enjoy, it appears that there’s more in store. Insiders are suggesting that there will be two additional hardware models joining the mix. A budget-friendly option as well as a pro-tier variant. Well, it looks like one of the rumors are true because the company is releasing the Nintendo Switch Lite soon.

When the original Nintendo Switch made its debut, the best feature it comes with is the versatility. It’s the first hybrid game system that can function as a home console and a portable gaming device.

Moreover, users can detach the Joy-Con controllers for multiplayer games and other motion-control gimmicks. The Lite variant on the other hand, is purely for handheld use only. It also boasts a smaller form factor than the regular Switch.

Owners will be playing on a 5.5-inch touchscreen compared to the 6.2-inch panel of its cousin. Meanwhile, the company suggests that battery life is only getting a slight boost. Sadly, features such as the HD Rumble and IR sensors are no longer available, but everything else remains intact.

With the 3DS about to bow out of the game, the Nintendo Switch Lite is likely taking over its spot. Due to the small changes in hardware, certain games will be incompatible. Hence, the company will be updating its listings to indicate this in the future The new hardware will be coming out on September 20 and retail for $199.99. Available colors will be yellow, gray, and turquoise with a special Pokémon version arriving a few weeks later. 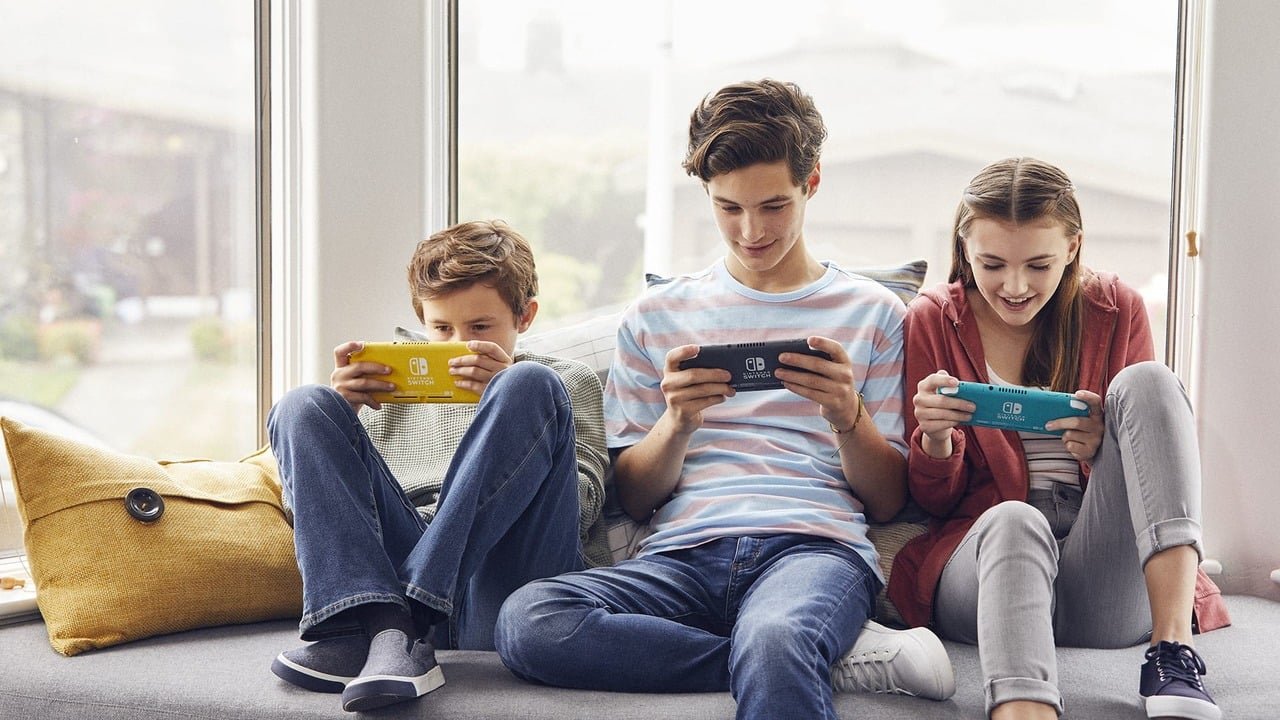 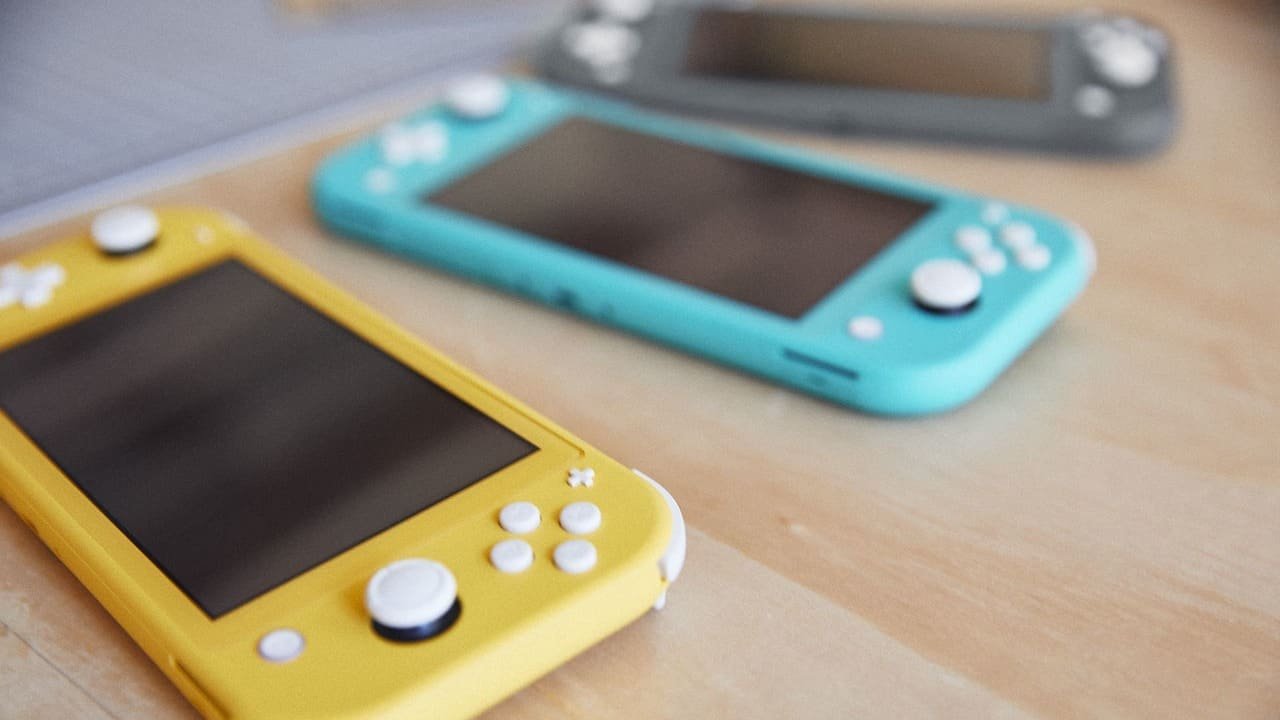 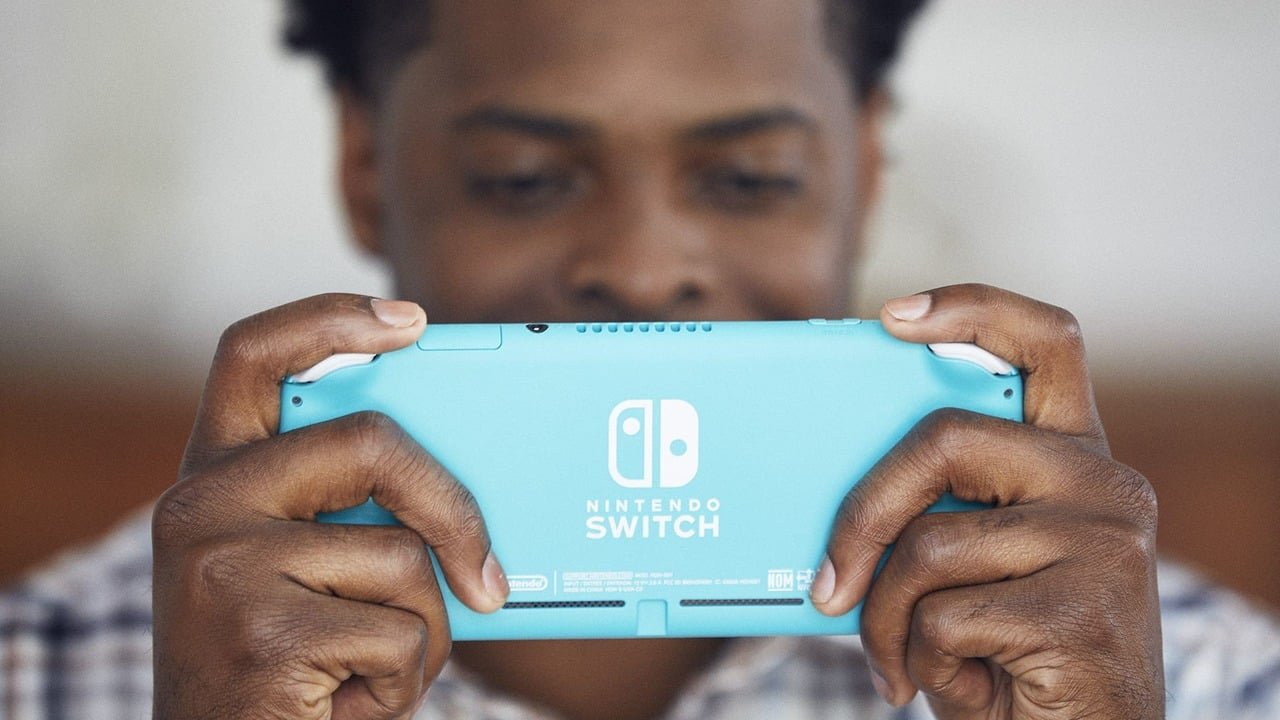 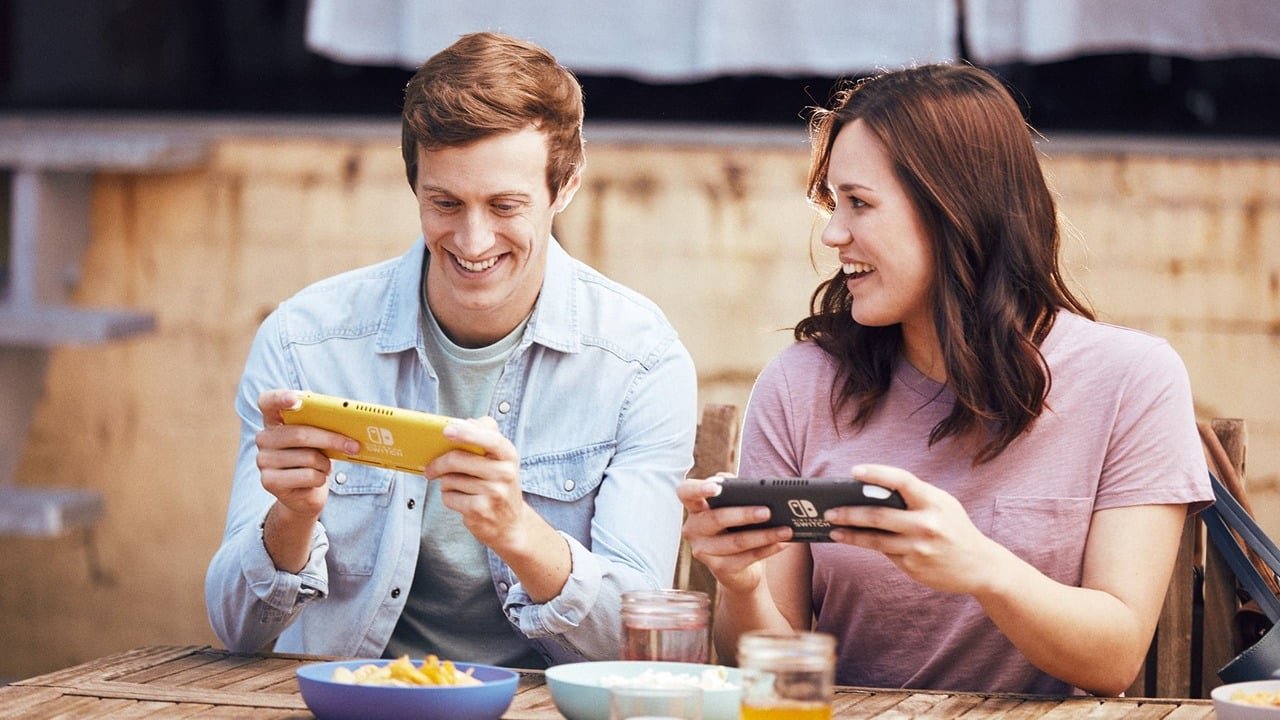 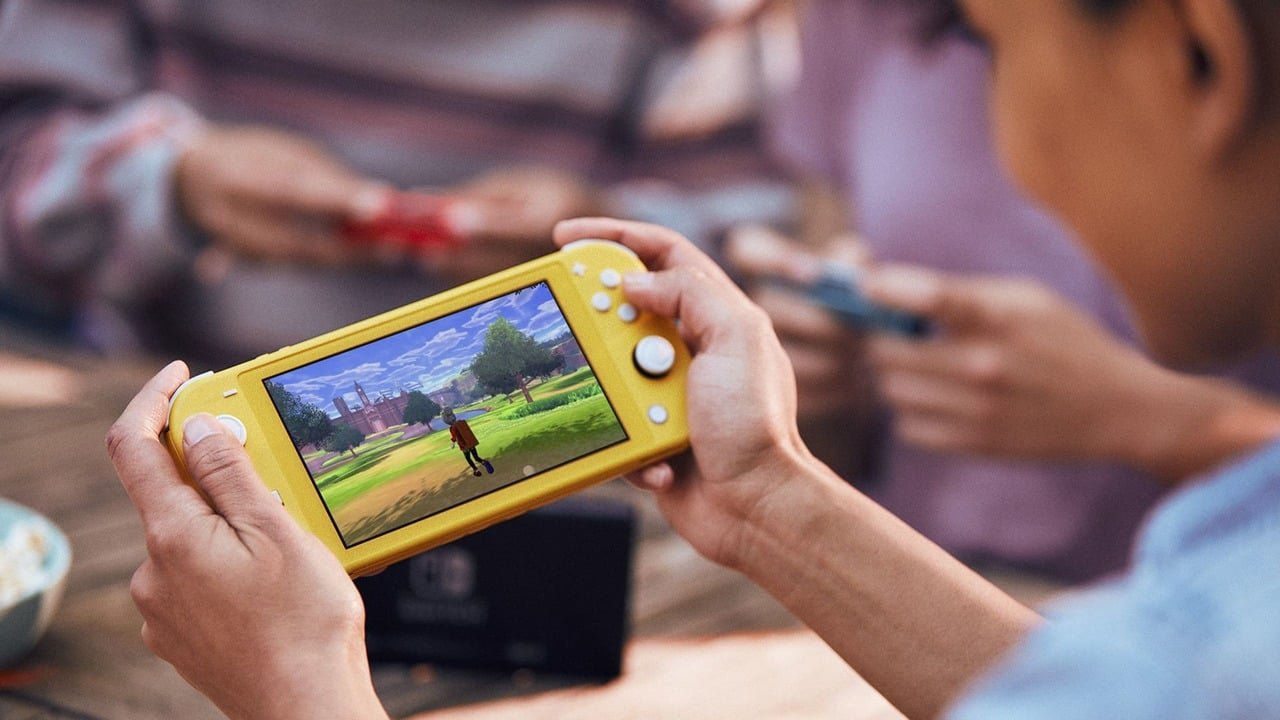