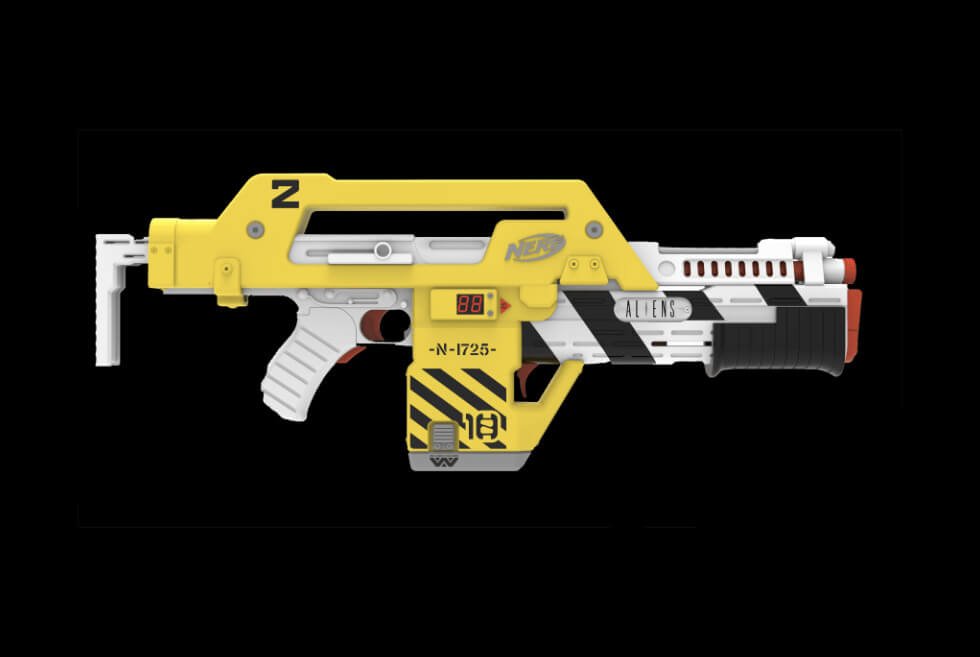 With the Pentagon recently declassifying videos taken by the military showing pill-shaped UFOs, fascination surrounding extraterrestrials is surging once more. With the renewed interest in a subject we associate with science fiction, NERF’s timing is somewhat just perfect. We’re getting the Aliens M41-A Pulse Blaster – an instant must-have for fans of the movie.

For those who have yet to watch the films, we don’t want to spoil anything for you. However, we just want to point out that weapon it pays tribute to is as iconic as the xenomorphs in the franchise. The Aliens M41-A Pulse Blaster is marketed under the top-shelf NERF LMTD collection.

It’s impressive how the Hasbro-owned brand copies almost every detail from the original. The outline, the digital ammunition counter just below the receiver, and even the sound effects. NERF even equips it with a pump-action secondary blaster which mimics the grenade launcher on the rifle.

The Aliens M41-A Pulse Blaster measures approximately 28 inches and ships with premium packaging. You can choose to just keep it in the box as a display piece at home. Nevertheless, what’s the use of a NERF blaster when you can’t even enjoy its features in actual play.

Like most collectors, you can always grab more than one. Keep one in mint condition, display the other, and have fun with the rest. NERF is celebrating the 35th anniversary of the Aliens film with this toy replica. According to the manufacturer, the colorway draws inspiration from the Power Loader. The Aliens M41-A Pulse Blaster ships with 10 Elite darts and 3 Mega darts. 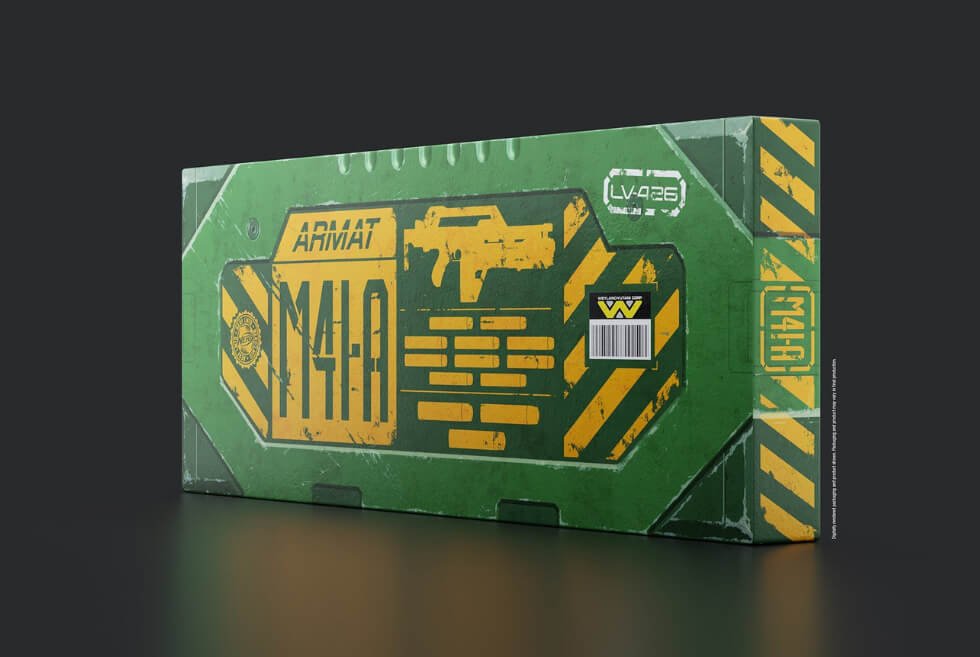 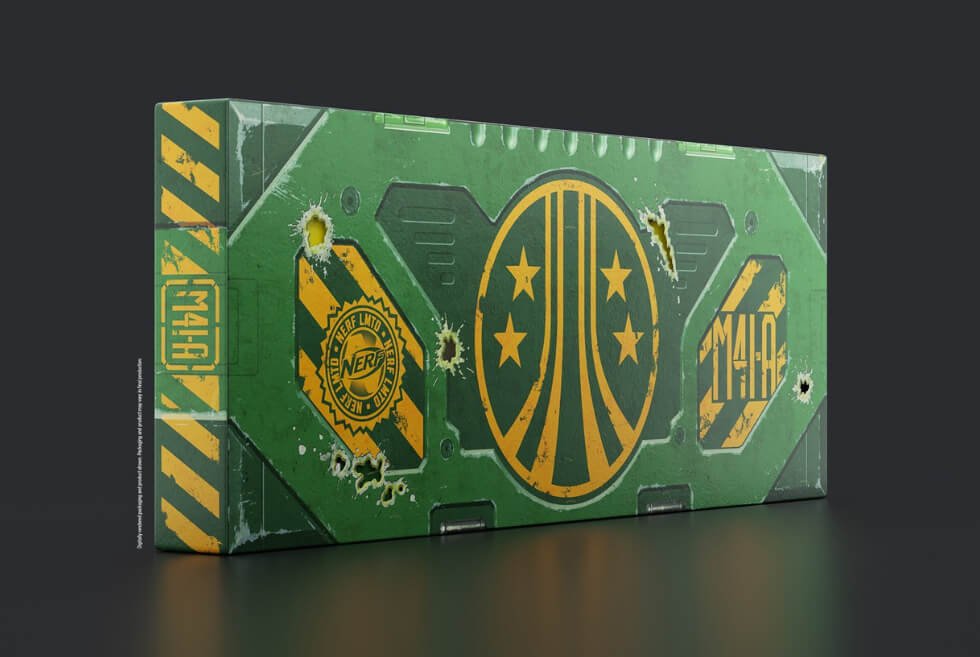 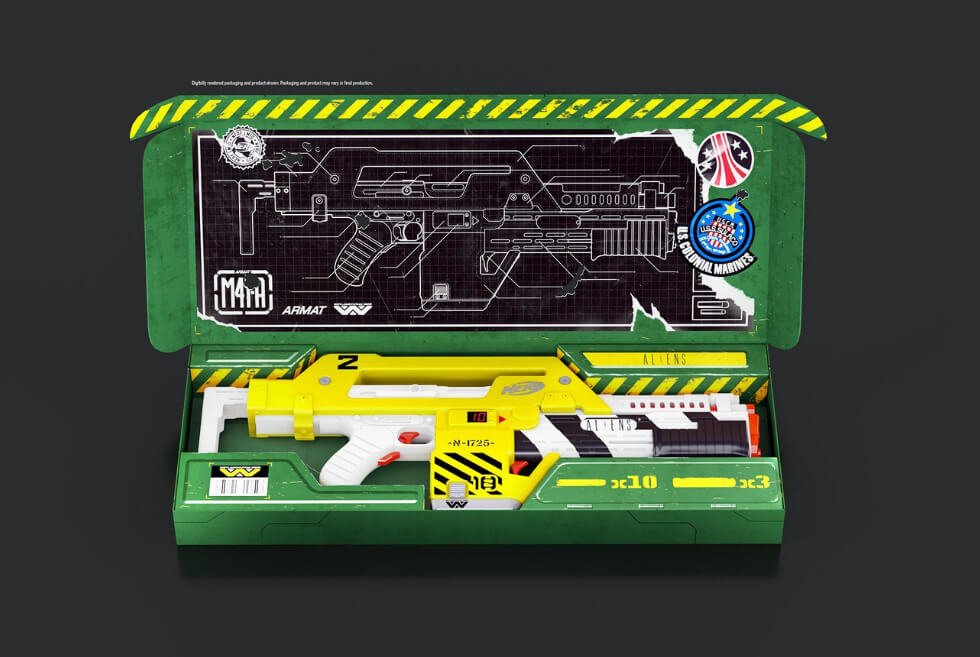 The McIntosh MC451 arrives in a stylish polished stainless steel and black painted steel chassis with a glass front panel for a bold aesthetic.