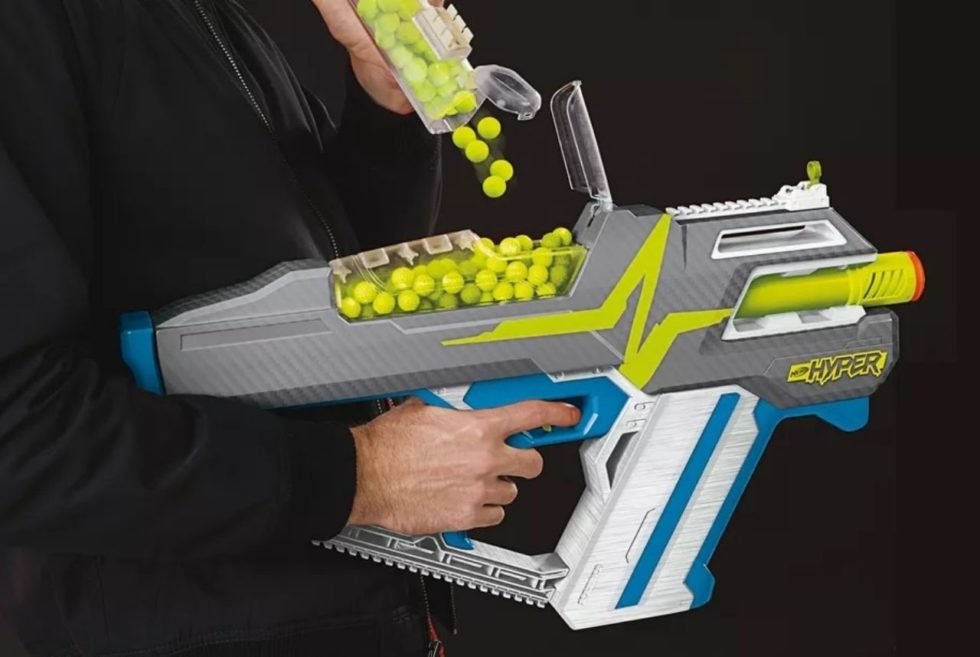 Now you can shoot foam projectiles for days without the need for reloads. Hasbro is back with another amazing upgrade to its line of recreational shooters with a faster and easier reloading blaster, the NERF Hyper.

This consumer-demanded line shoots harder and reloads faster so you don’t lose out on the competition. This is a performance-oriented blaster at its highest to date with a system that allows up to 100 rounds in seconds via 50 or 100-round canisters. This much capacity in a pistol-sized plaster is an amazing feat and it’s all thanks to the projectile size.

The NERF Hyper Line uses smaller foam projectiles so they take up little space in the canisters. The small size also allows for great distance coverage: they shoot harder up to 110 feet per second.

Hasbro has yet to announce a release date but there are three NERF guns in the line. First up is the $30 NERF Hyper Rush-40, a single-shot and 40-round pistol that fires on spring action and pull-back motion. Then there’s the $40 Hyper Siege-50, a pump-action shotgun design that holds 50 projectiles. It has slam fire too and fires as fast as you pump.

The flagship design in the NERF Hyper Line is the $70 Hyper Mach-100, which obviously holds 100 projectiles. That’s more than enough for a day’s worth of game. This shooter is a breeze to use as it is fully automatic and runs on D batteries and shoots out foam balls. The loading capacity and harder shoots aren’t really what makes this line stand out. It’s the capacity-to-size ratio that makes it impressive. You can fit 100 Hyper rounds in the volume where you could only previously house 25 NERF Rival rounds. 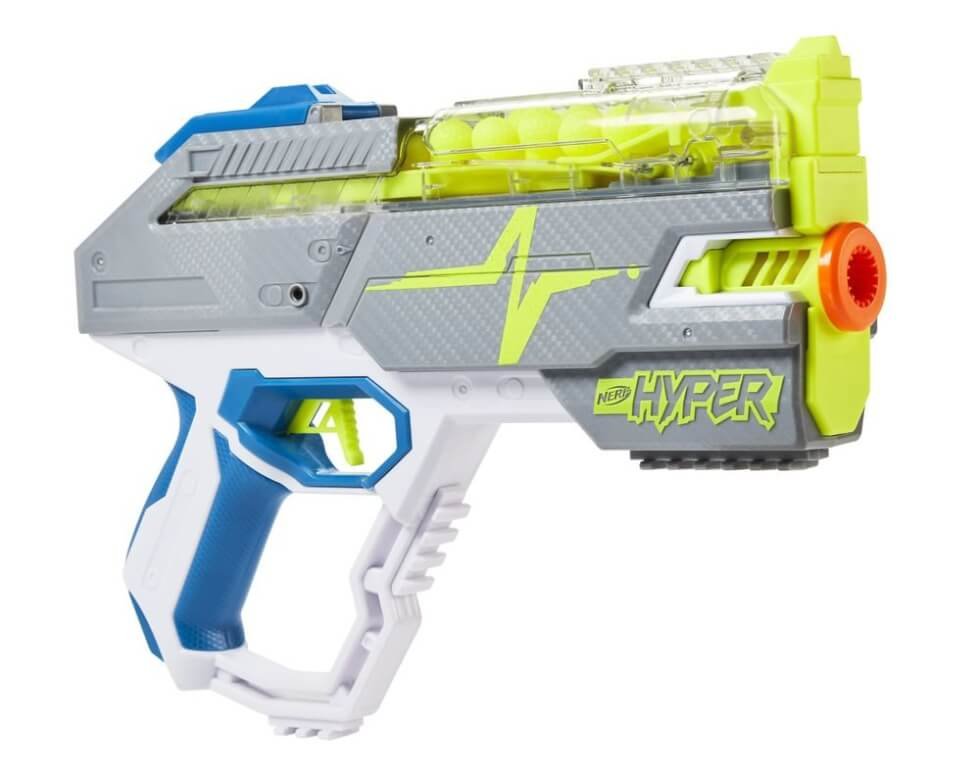 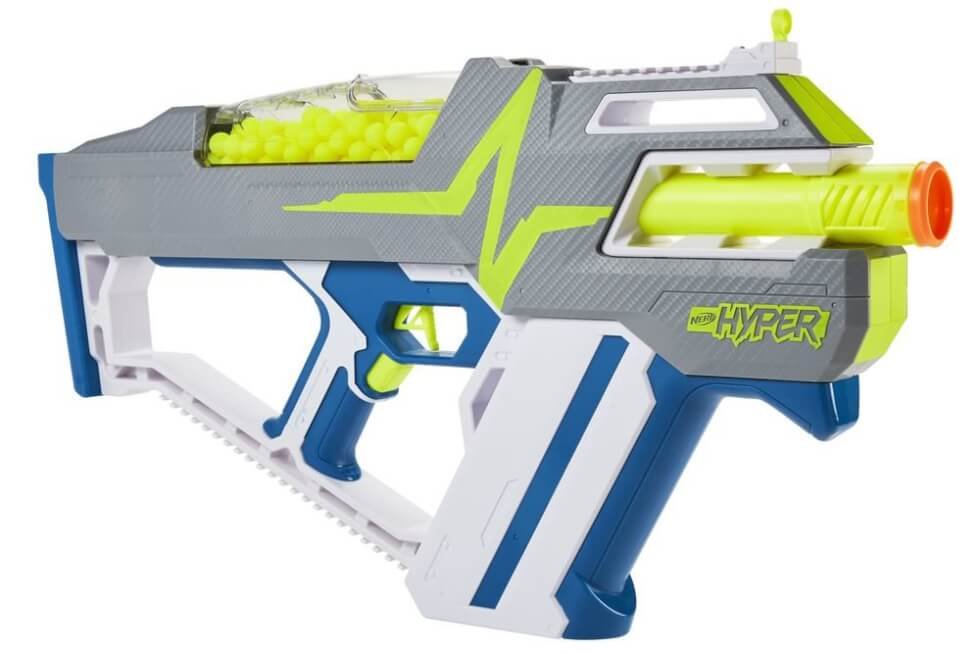 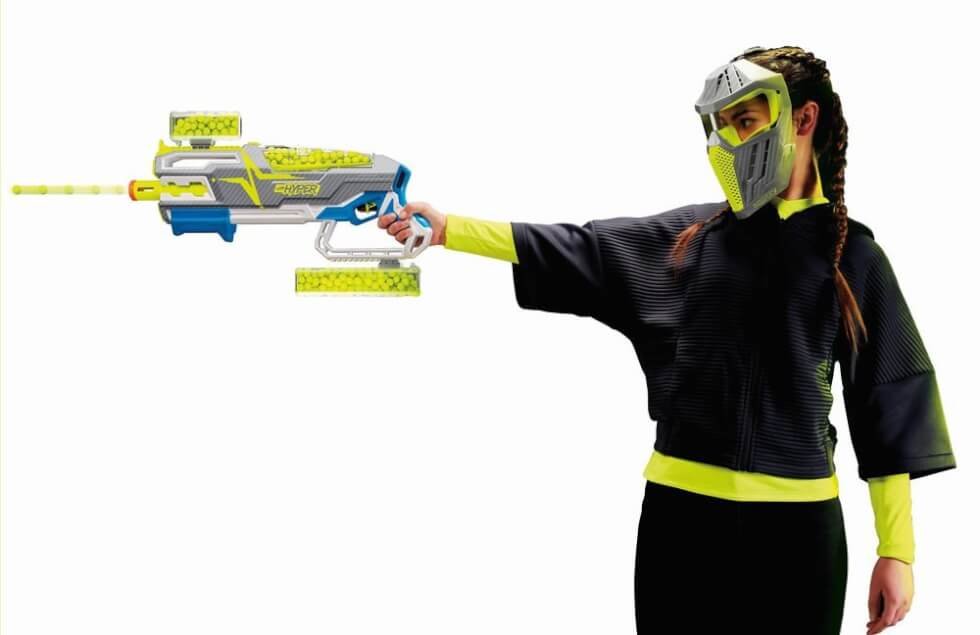 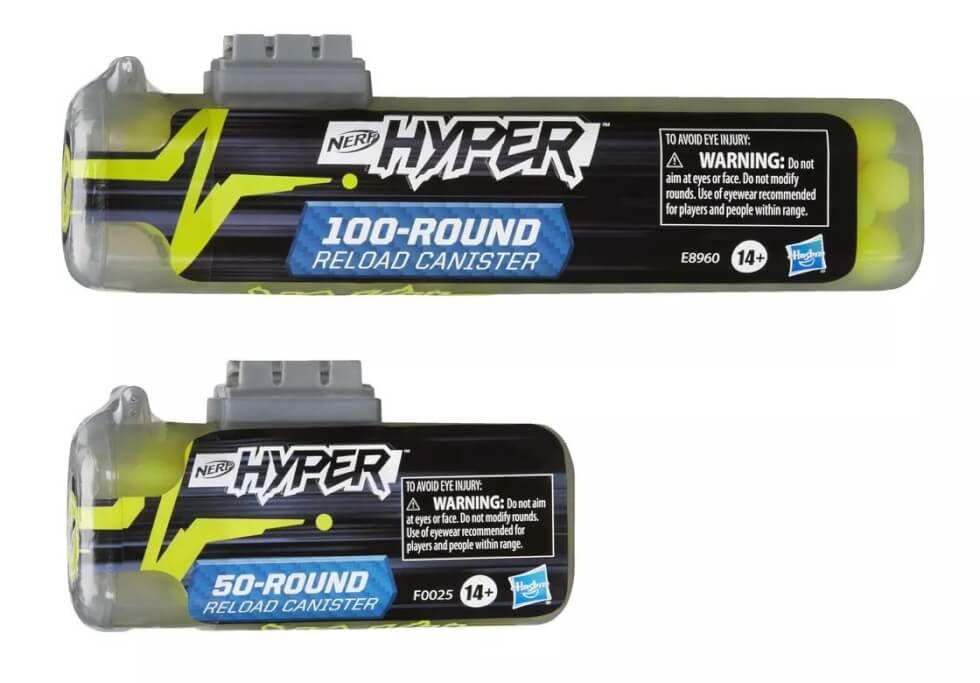 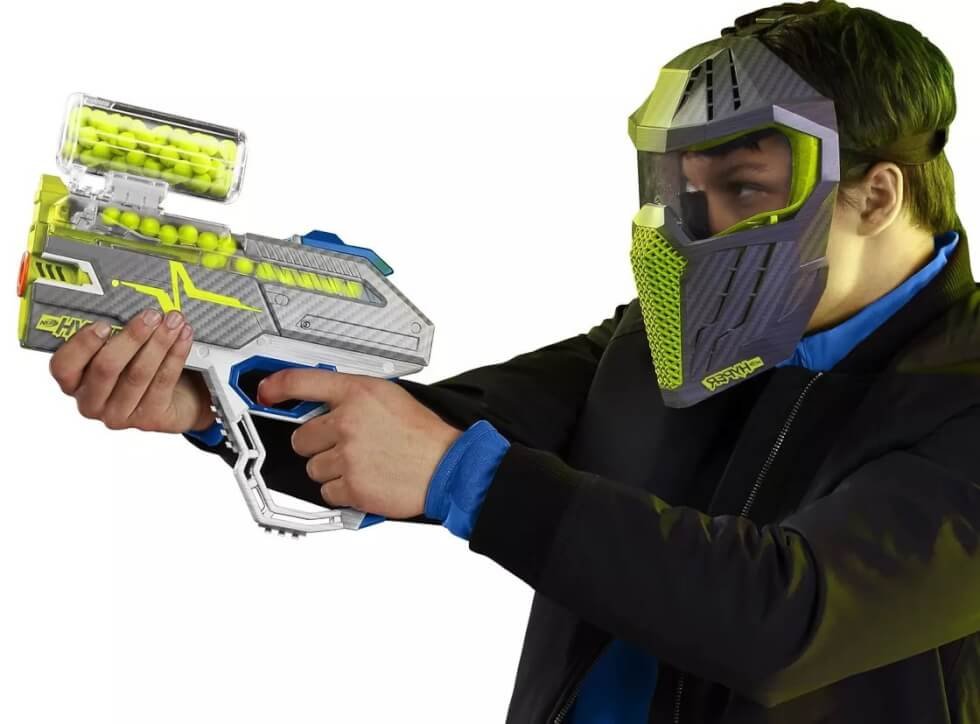 The Tactile Turn Overlander Pen Is Resistant to Chemicals, Abrasions, Temperature, and Scratches

The Tactile Turn Overlander uses Ceratoke finish on the clip, nook, and release button for heat, chemical, scratch, and abrasion resistance thus making it the ideal companion for any outdoor adventure.

If you missed out on the UNDONE x Popeye & Friends Collector’s Boxset Edition, you can still get the Limited Edition versions, which are equally awesome.

The WOWSTICK boasts a premium matte unibody aluminum shell that houses a powerful motor with an ergnomic grip and a rechargeable battery.

A full charge of the Nokia Power Earbuds promises 5 hours of playback, but the 3,000 mAh battery of its charging case bumps it up to 150 hours.