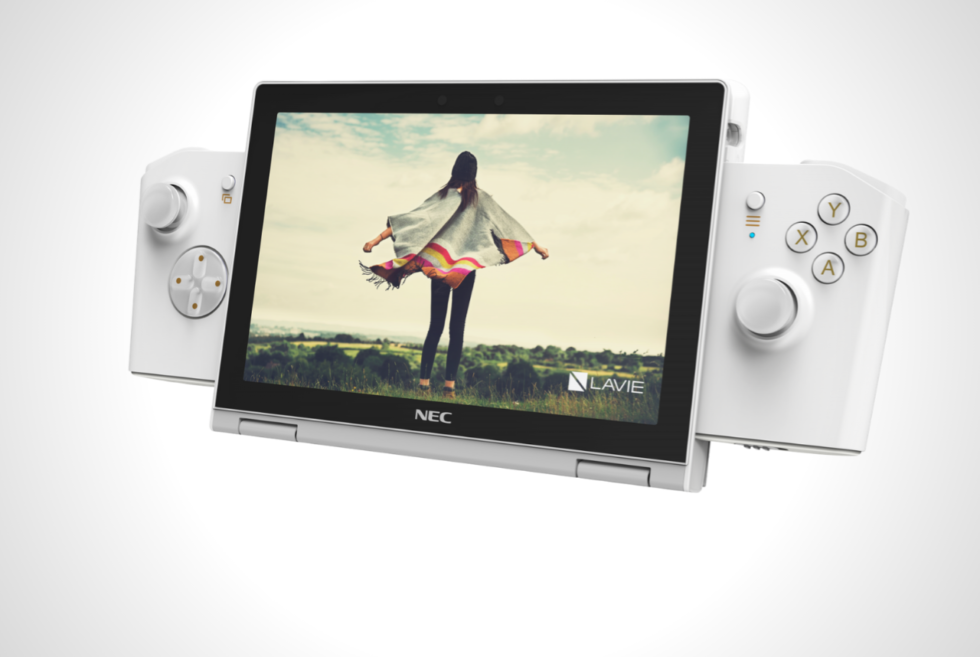 It has been more than a month since the launch of the PS5 and Xbox Series X/S. To date, it remains almost impossible to secure a unit due to the overwhelming demand. Microsoft’s latest game system seems to be a bit easier to grab as retailers regularly refresh their inventories, but new shipments of Sony’s console continue to sell out almost immediately. Although Nintendo’s Switch is in a league of its own, the LAVIE MINI might soon give it some competition.

As its rivals already make the jump to next-generation hardware, Nintendo is yet to respond with one of its own. Rumors have been floating around regarding a more powerful “Pro” version of the Switch. However, it appears other tech firms are gunning for the spot with hybrid platforms of their own. The LAVIE MINI, on the other hand, is approaching matters slightly from a different angle.

You see, although there are some elements it copies from the Switch, the LAVIE MINI is a compact PC first. We like how the manufacturer attempts to blend some classic elements with an otherwise modern device. Instead of squares, the backlit keys are round just like on a vintage typewriter. Lenovo even manages to squeeze in what looks like an optical trackpad with two buttons flanking each side.

Users can fold the keyboard all the way back, so it turns into a tablet. You can then attach two optional accessories: A gaming controller and dock. Now you know why there are some serious Switch vibes here. The LAVIE MINI sports an 8-inch 1920 x 1200 touch display. It runs on an 11th-generation Intel Core i7 CPU with Intel Xe integrated graphics. RAM is listed as 16 GB LPDDR4 with up to 256 GB NVMe storage. Surprisingly NEC is developing this alongside Lenovo. 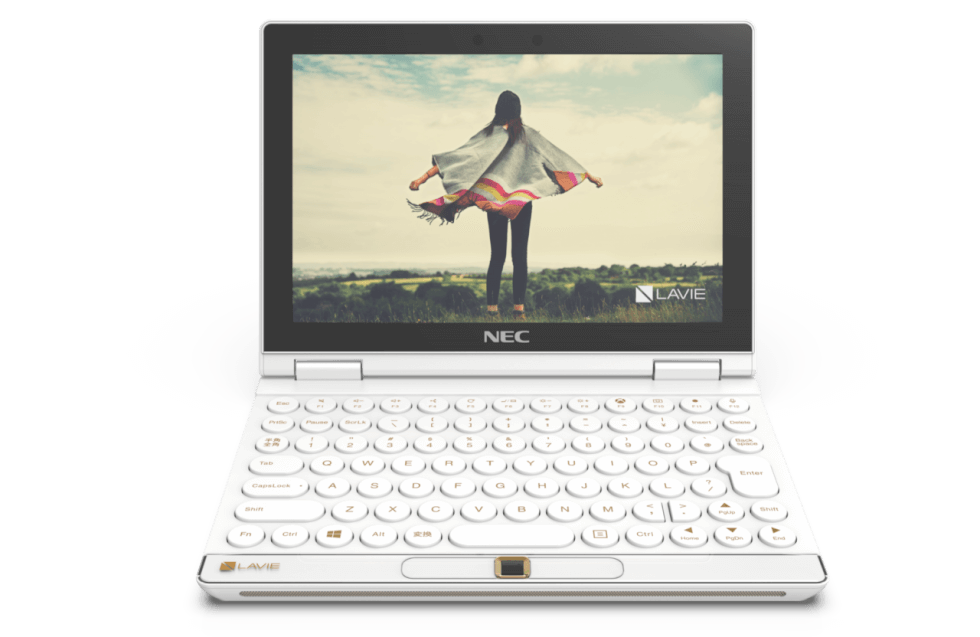 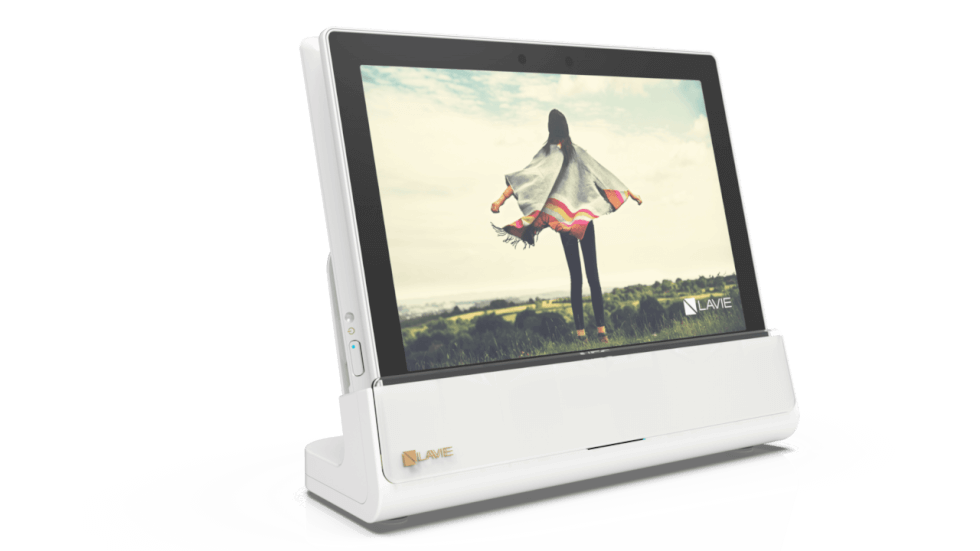