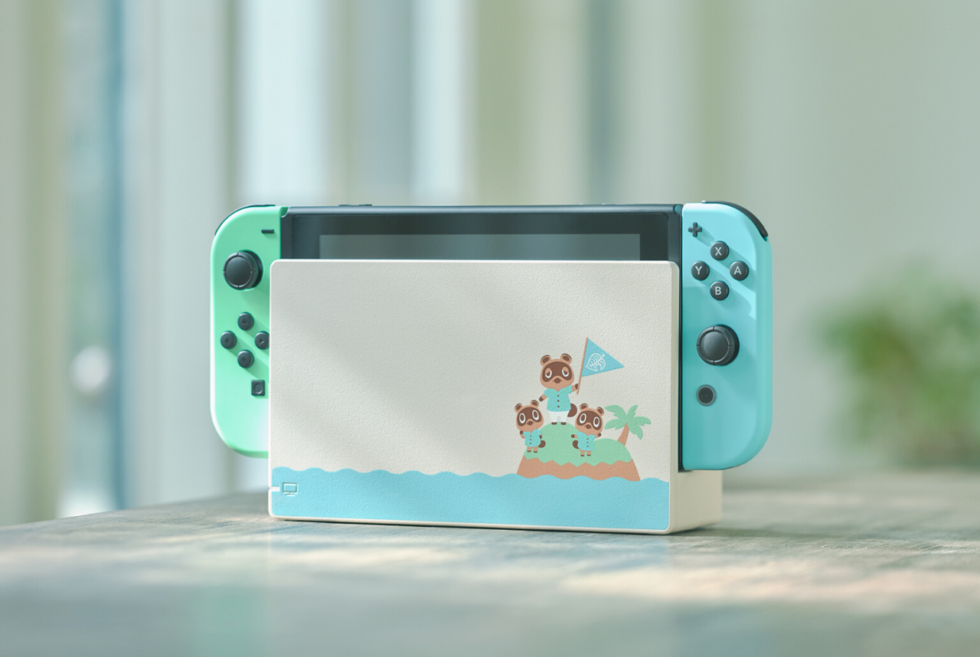 Aside from featuring cool stuff such as EDCs, the latest tech, automobiles, and others, Men’s Gear also loves to showcase the latest in gaming. As such, taking the spotlight this time around is new release courtesy of the guys at Nintendo. We are in for a treat as the Japanese gaming giant teases a new tie-in with its popular life simulation title. Here’s is the Animal Crossing: New Horizons Edition Switch that is heading our way on March 13, 2020.

A word of caution before you smash that pre-order button, please note that it does not ship with the game. Animal Crossing: New Horizons arrives a few days after on March 20, 2020. Nevertheless, the special edition console looks absolutely jaw-dropping. Past offerings from Nintendo were certainly impressive as well, but this new one takes the cake.

Let’s begin with the dock, which most gamers often neglect. This is probably the first time we have seen one that does not come in black. Animal Crossing fans will immediately recognize everyone’s favourite entrepreneur Tom Nook with his twin nephews Timmy and Tommy. These cool graphics look awesome against the ivory colourway of the dock.

Next up are the Joy-Cons which now come in dual-shade colour scheme: pastel mint/ivory for the left and pastel blue/ivory for the right. Additionally, the two Joy-Con Straps are both in ivory with the cords in the same shade as its respective controller. Finally, the main body of the Switch flaunts a unique housing with embossed Animal Crossing icons on the back. 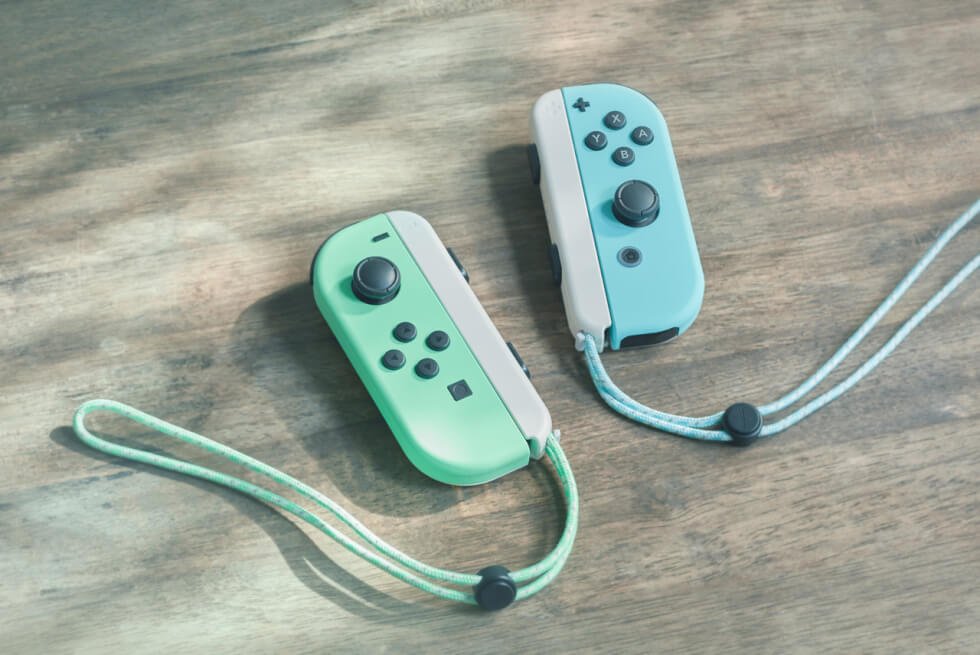 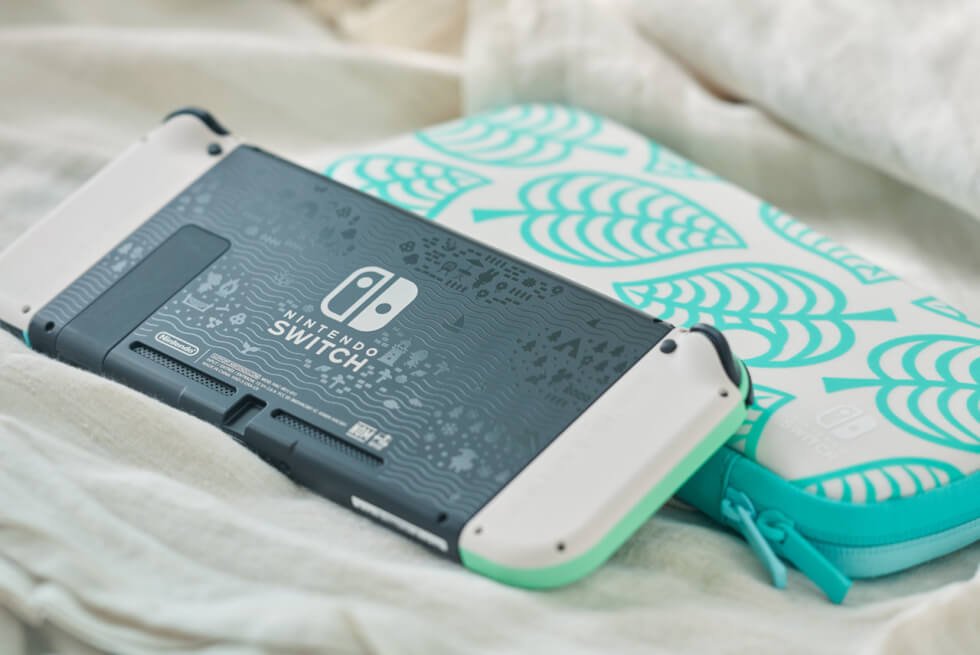 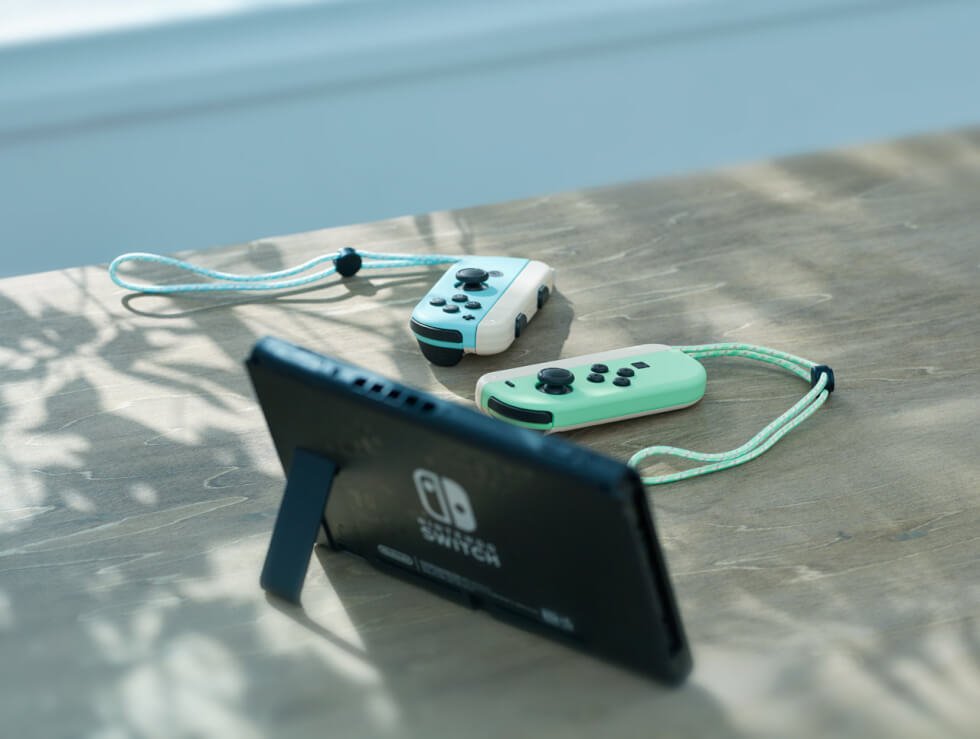 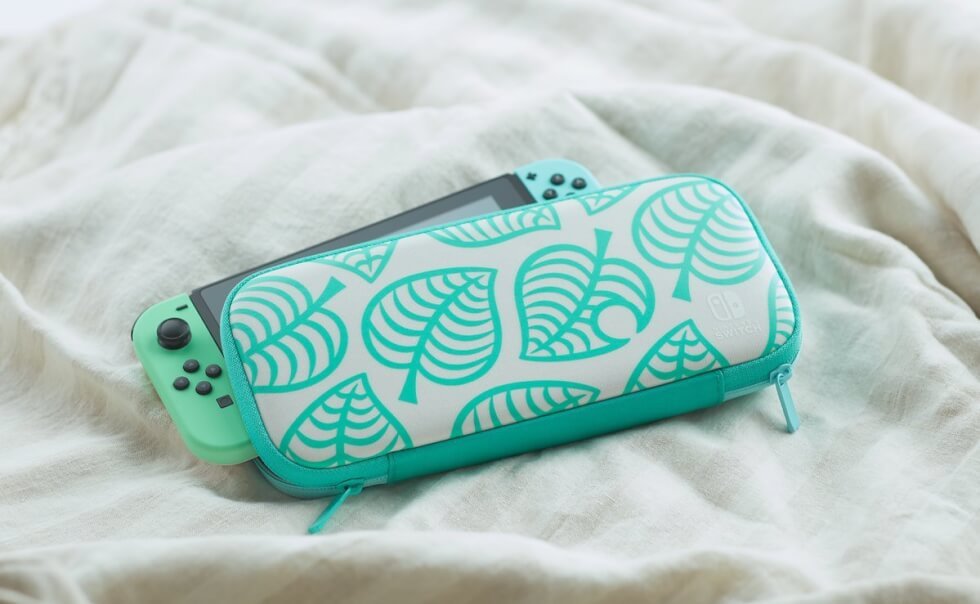