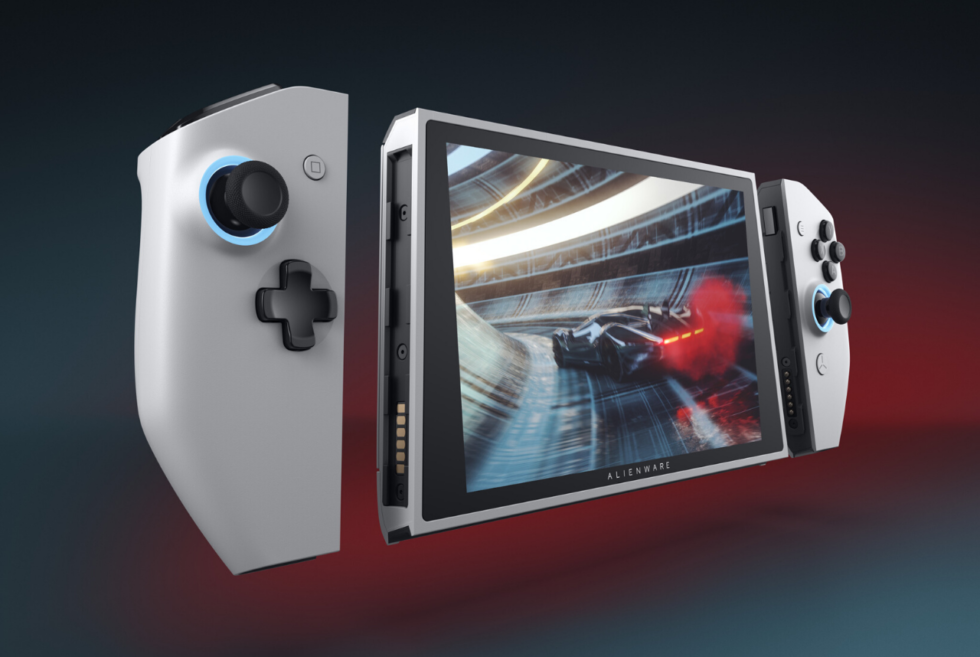 When it comes to portable gaming, Nintendo is basking in the success of the Switch and Switch Lite. In fact, the handheld market has been its forte for a while now. Last week, rumours have been making their rounds online of something exciting form the Japanese gaming giant. Gaming industry analysts claim that production of a Pro version of the console is underway and will release in mid-2020. Meanwhile, Dell appears to have a plan to shake up the portable gaming space with a hybrid device of its own – the Alienware Concept UFO.

The computer hardware manufacturer has its fair share of top-notch gaming-grade products. In fact, the Alienware brand continues to supply premium gaming laptops, desktops, and accessories. With the Concept UFO, the prototype already seems like a promising new platform.

A big advantage it has over the Switch is the expansive library of games already available right now. Instead of a proprietary operating system, Dell is engineering the device as a compact gaming PC running on Windows.

The resemblance it has to the Switch is uncanny. You have two controllers on the side that are detachable like the Joy-Cons. However, these appear to have a nice ergonomic grip for superior comfort. Additionally, the analogue sticks come with LED lighting.

Meanwhile, the controllers can be connected to an accessory for a traditional gamepad experience akin to the Joy-Con Grip. Furthermore, the Alienware Concept UFO will include a docking system to output to a bigger display. CES 2020 has a working prototype on display, but Dell confirms it is still in the early stages of development. 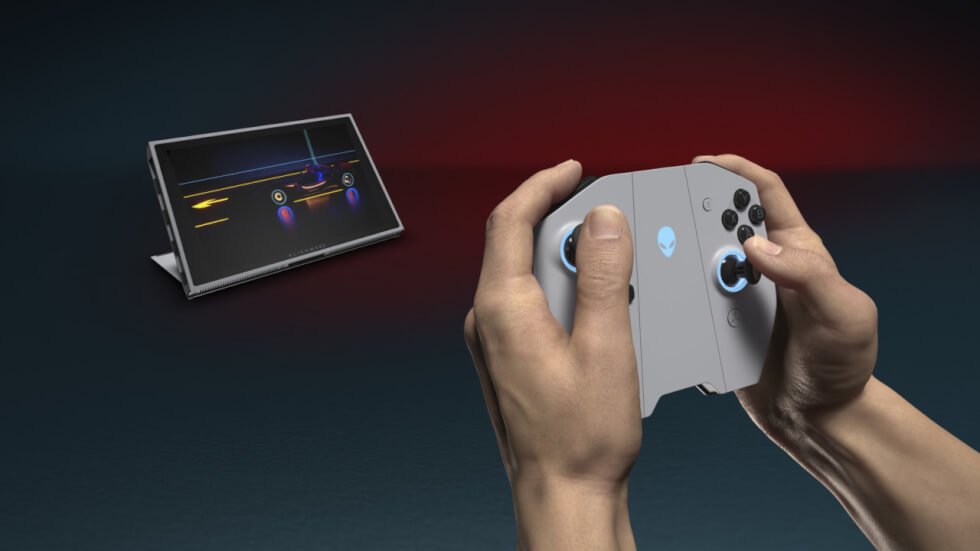 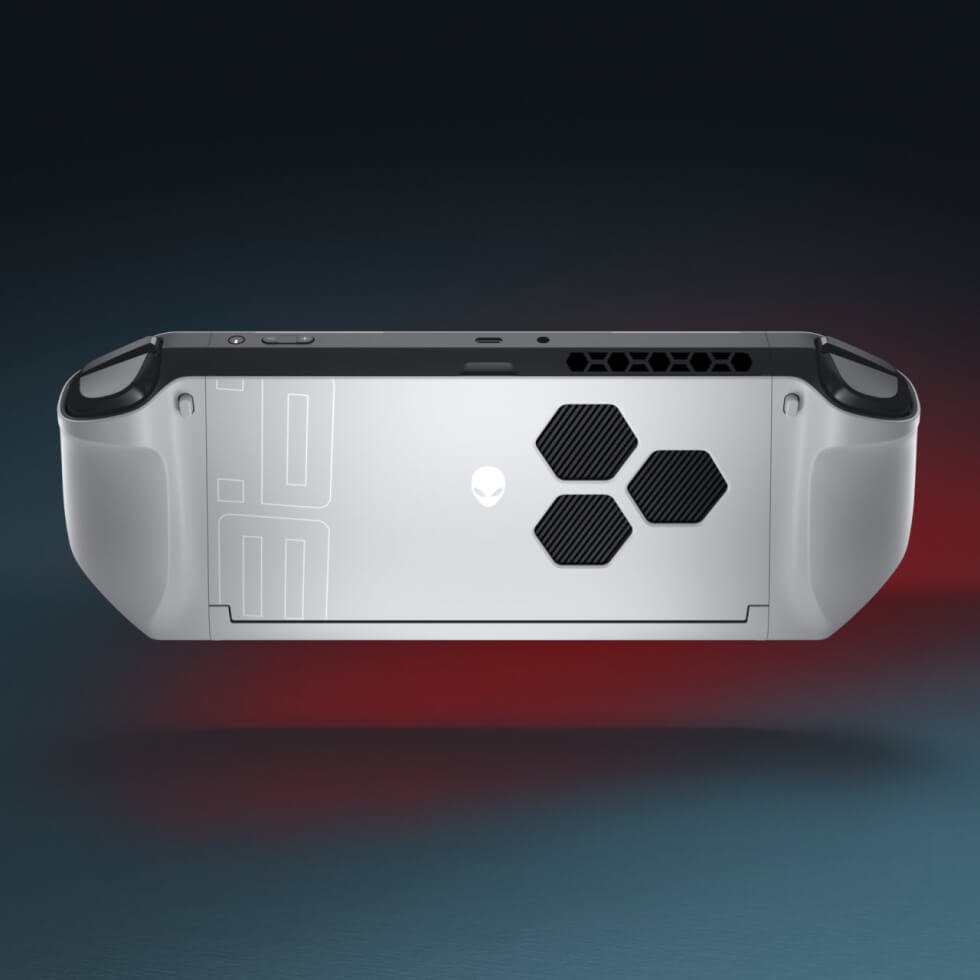 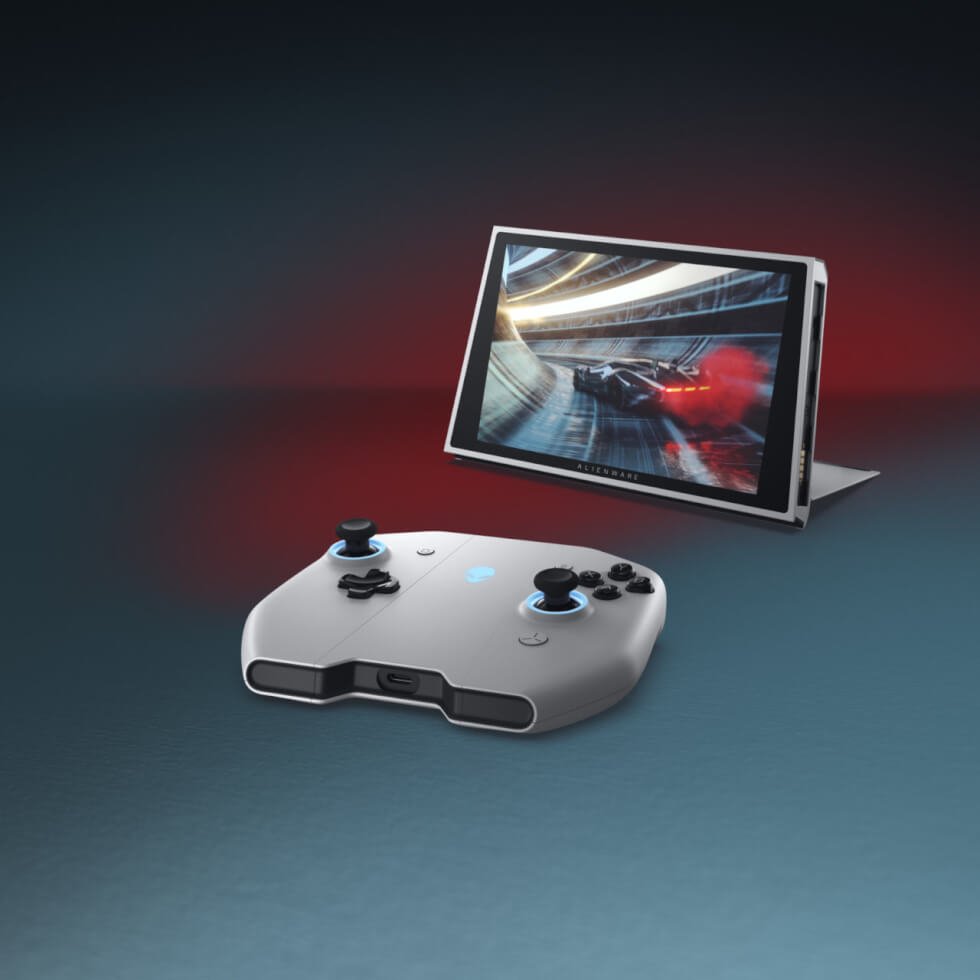 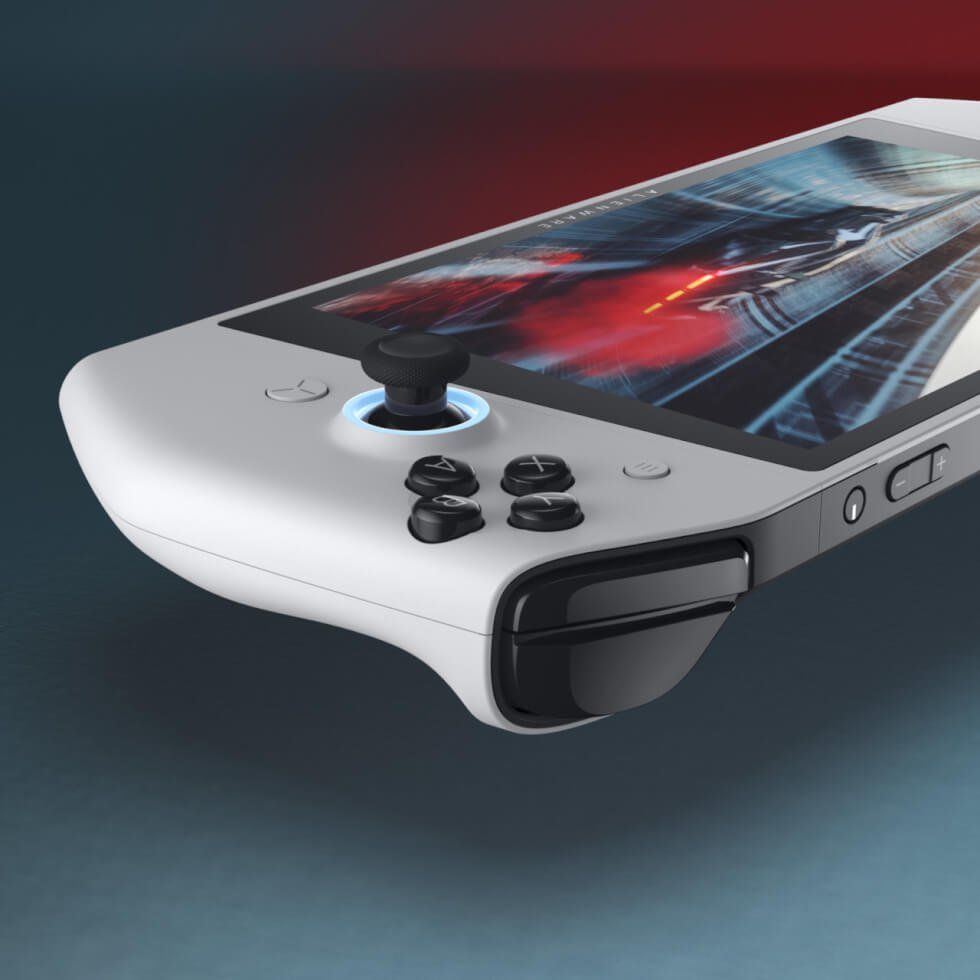 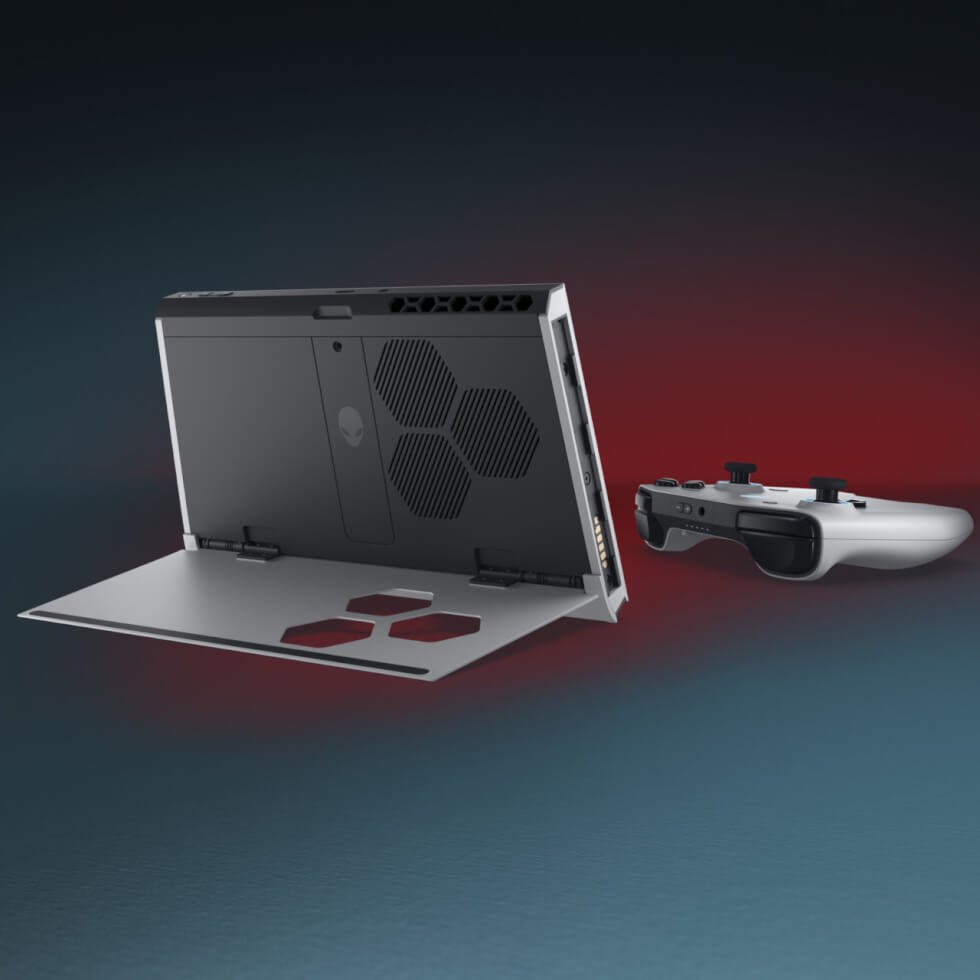 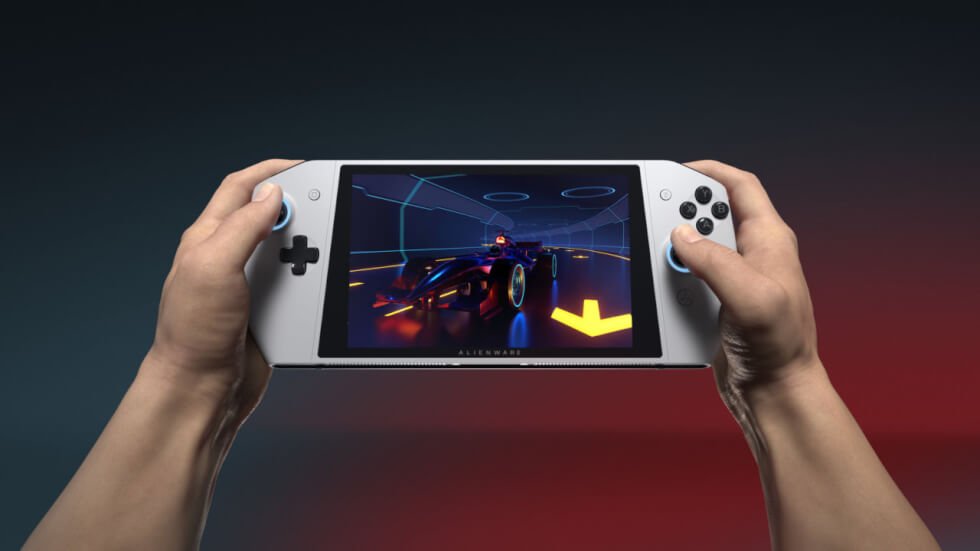