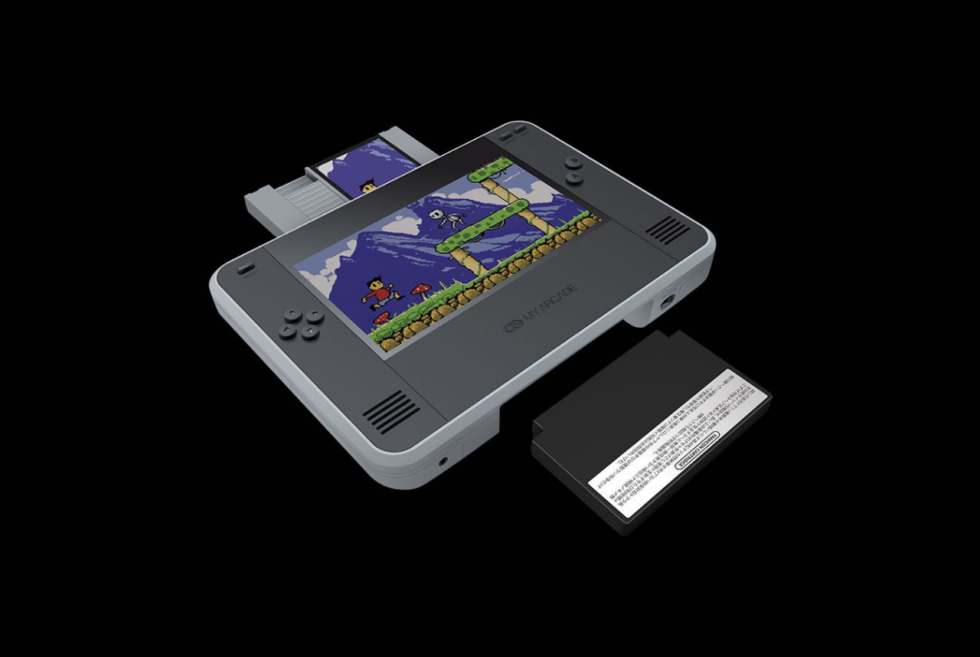 The My Arcade Retro Champ Is A Switch For Classic Gaming

These days, there’s no shortage of game systems that can let you play vintage software. Video game manufacturers such as Nintendo, Sony, SNK, and a bunch of others are cashing in on the craze. However, these platforms are normally marketed with pre-loaded games and designed to look like the console it represents albeit in miniature form. Hence, they are affixing the word “mini” on most of these products. Then there’s the few that threat the fine line between being a sleek multi-function device and an ugly hybrid mess. Thankfully, the My Arcade Retro Champ fit the former description perfectly.

We’ll start by telling you that although it does not seem intentional, The Retro Champ resembles a popular game system. We have to give it to My Arcade for keeping just enough elements to make it stand out on its own. Nevertheless, there is a slight resemblance to Nintendo’s latest machine. It really depends on the eye of the beholder, but we can say that it appears to be a chunkier Switch. You can think of it as a reimagination of how the hybrid game console would look like if it played NES and Famicom games.

The portable game system is compatible with both the American and Japanese game cartridge, which makes it quite versatile. It sports a 7-inch colour display and promises around three to five hours of battery life on a single charge. Just like the Nintendo Switch, it features a built-in kickstand for tabletop gaming. Furthermore, owners can also hook it up to their TV via the HDMI interface. Finally, as an added bonus, My Arcade is throwing in a cleaning kit to help restore your cartridge collection. 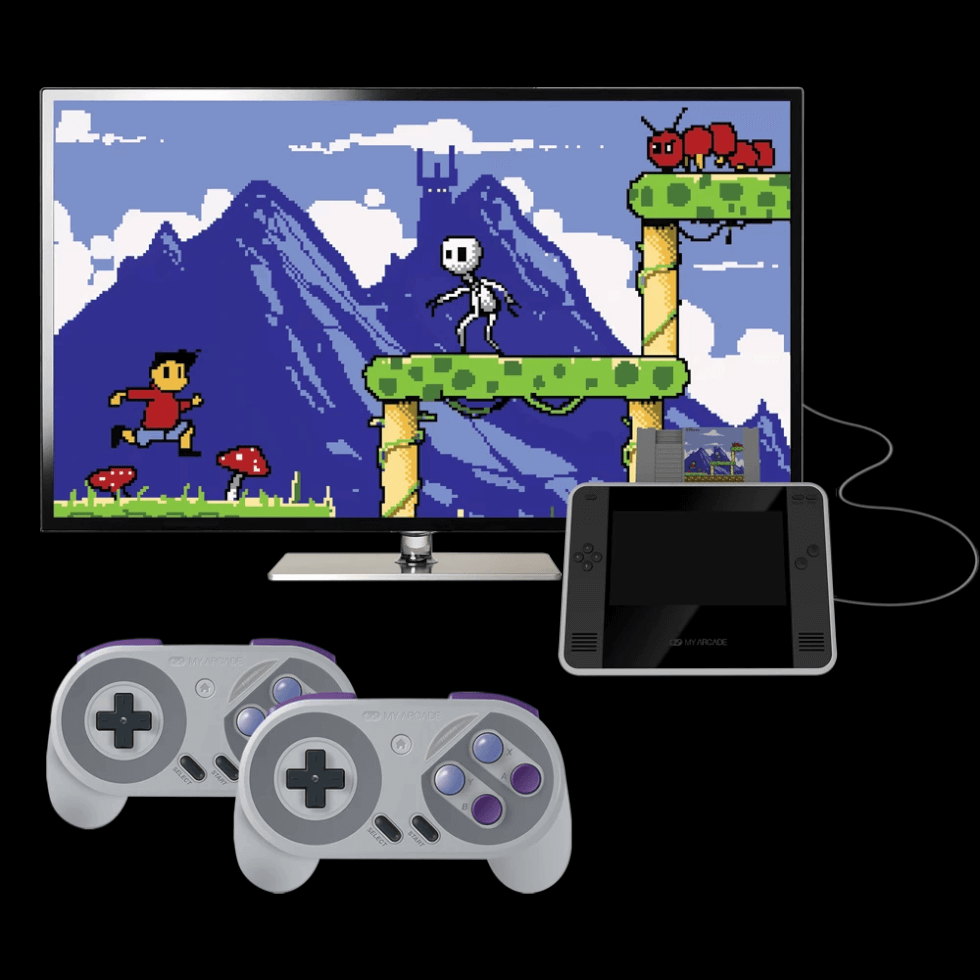 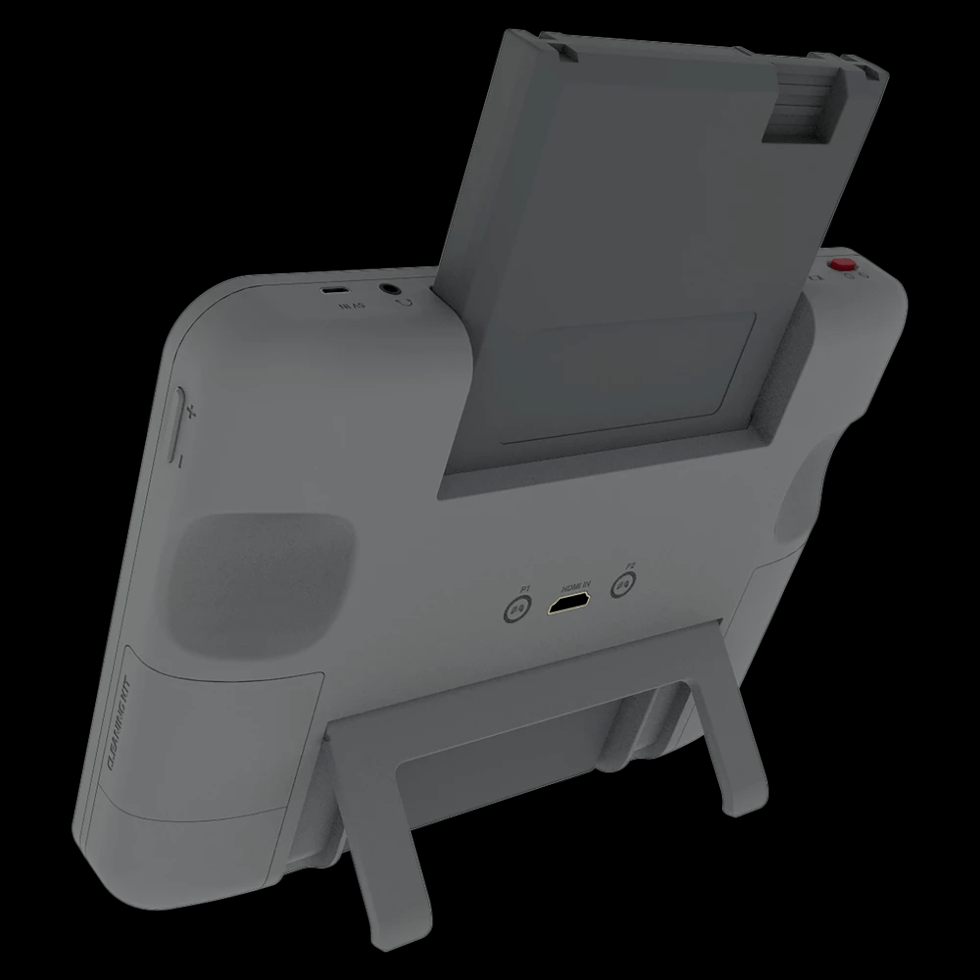 Images courtesy of My Arcade

The Bluetti AC200P Is An Efficient and Versatile Power Station

The BLUETTI AC200P Power Station lets you charge 17 devices simultaneously and offers multiple ways to recharge anytime and anywhere so you're all set for off-grid adventures and unexpected blackouts.