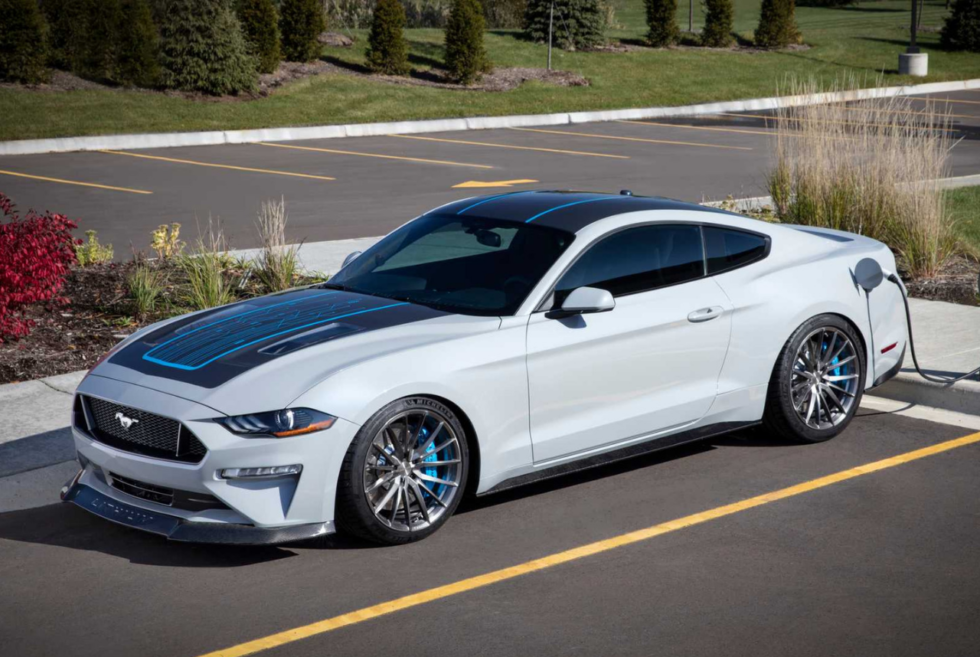 By now, it already seems a bit boring each time we hear about all-electric versions of iconic automobiles. We are aware of how these machines are the eco-friendly alternatives that the automotive industry need. However, the more traditional buyer should be aware that these rides function a bit different from combustion engines. Unlike regular vehicles, modern electric motors are capable of high revs, which allow it to run on a single-speed gear system. This configuration applies to almost every EV out there, unless you are Ford. Hence, its time we look at the new Mustang Lithium and its fully functional manual transmission system.

You heard it right and no, we are not pulling your leg. It appears that the American carmaker is crafting this one-off model to showcase what its engineers are capable of. Making its debut at the SEMA 2019 show, Ford’s innovative approach currently has no equal. The manufacturer is supplying the Mustang Lithium with an 800-volt Webasto battery. Meanwhile, the Phi-Power dual-core electric motor is accompanied by dual power inverters to produce up to 900 horsepower with 1,000 lb-ft of torque.

This might seem like an odd choice, but we think it’s a cool concept. Where else can you find an EV that features a drivetrain normally available for gas-guzzling models? Going into specifics, the Ford Mustang Lithium uses a Getrag MT82 six-speed manual transmission with adjustments to support the unique configuration. There’s a probability that even the most steadfast purist will want to get behind the wheel and take it for a spin. All that remains is to hope that a consumer model will be available in the future. 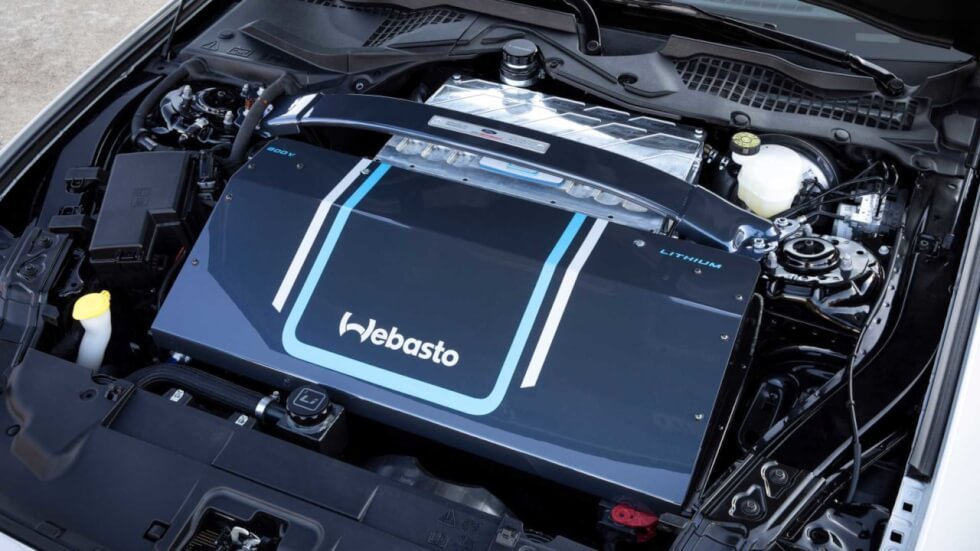 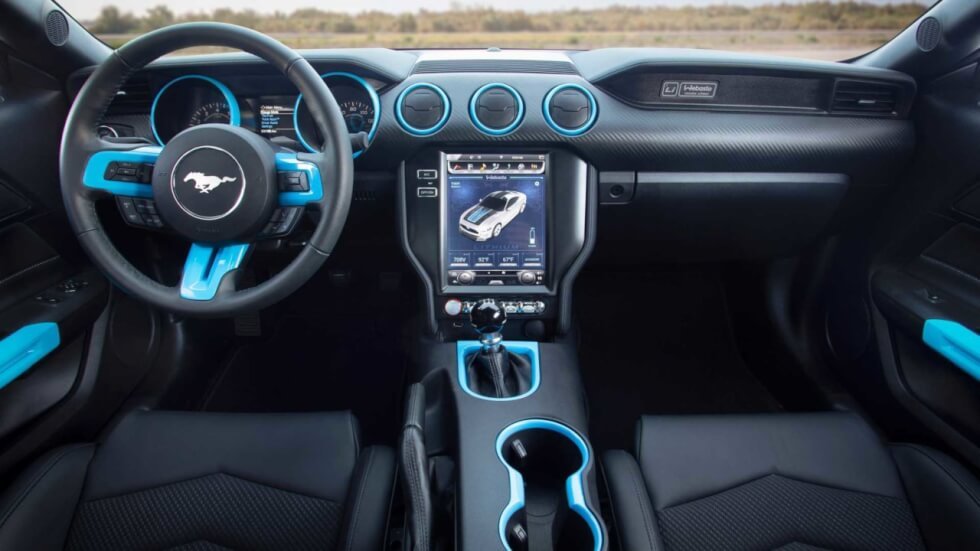 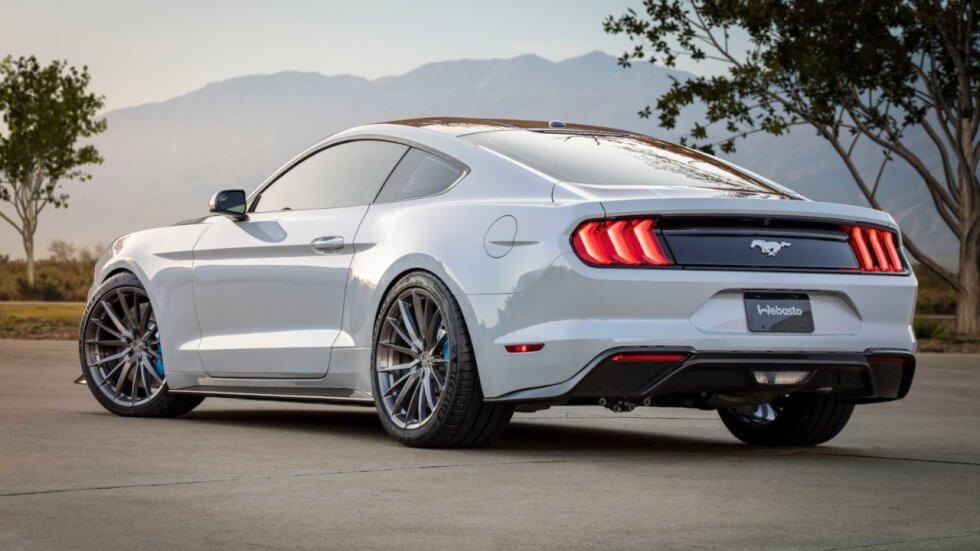 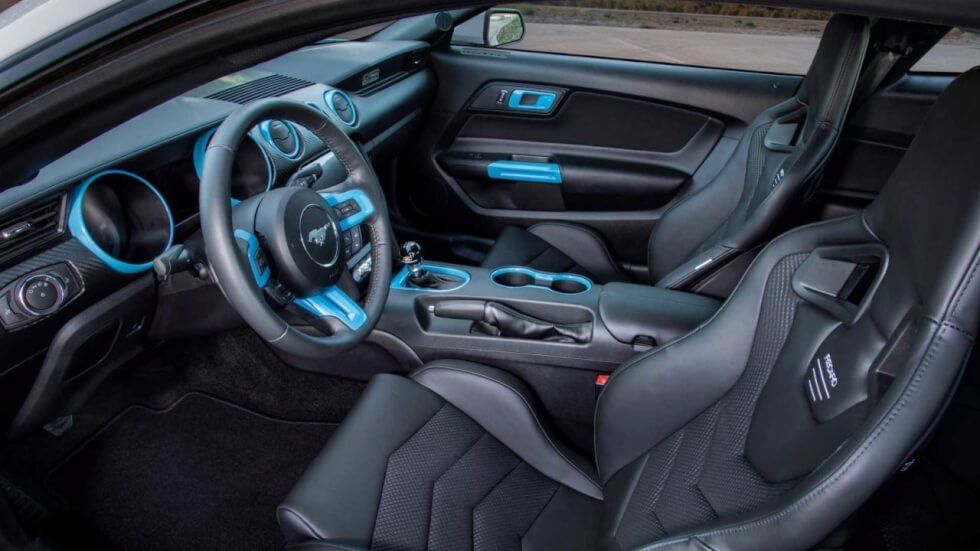 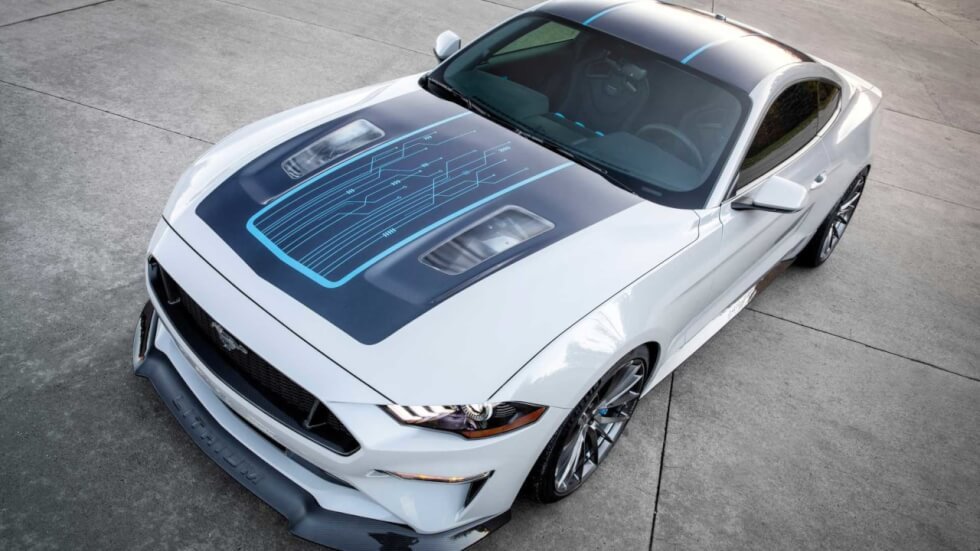 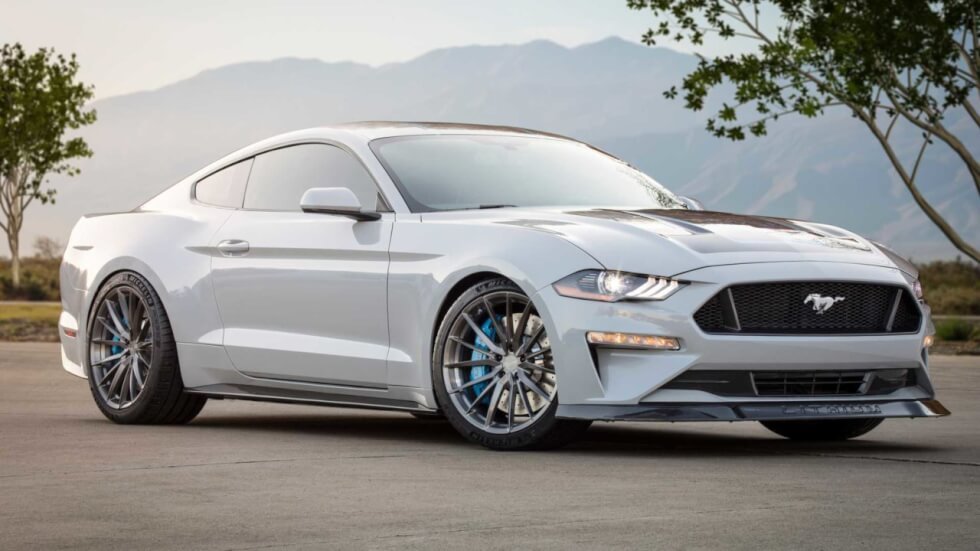