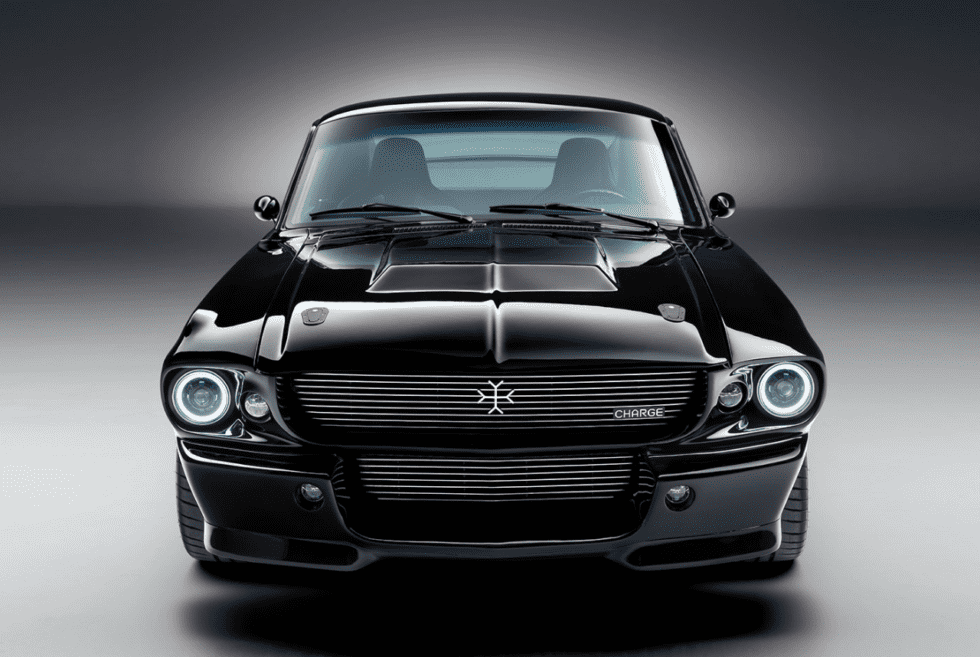 We all know that most major automotive manufacturers are shifting production away from conventional petrol-driven engines. However, your favorite car brand might not be on the list just yet. Although concept models are on show, production might not start until a few years from now. On the other hand, you might want to rely on other means to get what you want. Thankfully, one company is a step ahead with the electric Ford Mustang by Charge Automotive.

You read that right, this awesome ride is the work of a British group that specializes in upgrading classic automobiles. Gearheads all over know that the Ford Mustang is one of the most iconic American sports car ever.

Others might disagree, but the Blue Oval certainly made a masterpiece of a muscle car with this model. Charge Automotive is preparing only 499 examples of this all-electric machine. Furthermore, what’s noticeably cool about it is the pure retro aesthetics of these 1960 pony cars.

However, if you’re looking for the galloping horse emblem, it’s not there. Despite the familiar form factor, Charge Automotive is slapping their own logo onto this EV. Perhaps, it’s intentional to let the world know that you’re not inside a gas-guzzling beast, but cruising along on board an eco-friendly coupe.

The electric Ford Mustang features cutting-edge technology within that will be obvious inside the cabin. Instead of a vintage interior, you’re getting a modern setup with touch displays and the works. The electric powertrain promises up to 536 horsepower with 5,532 lb-ft of torque. Top speed maxes out at 149 mph with a 0-60 mph sprint of a little over three seconds. Charge Automotive claims that the 64 kWh battery should be good for at least 200 miles.

Find out more about it here