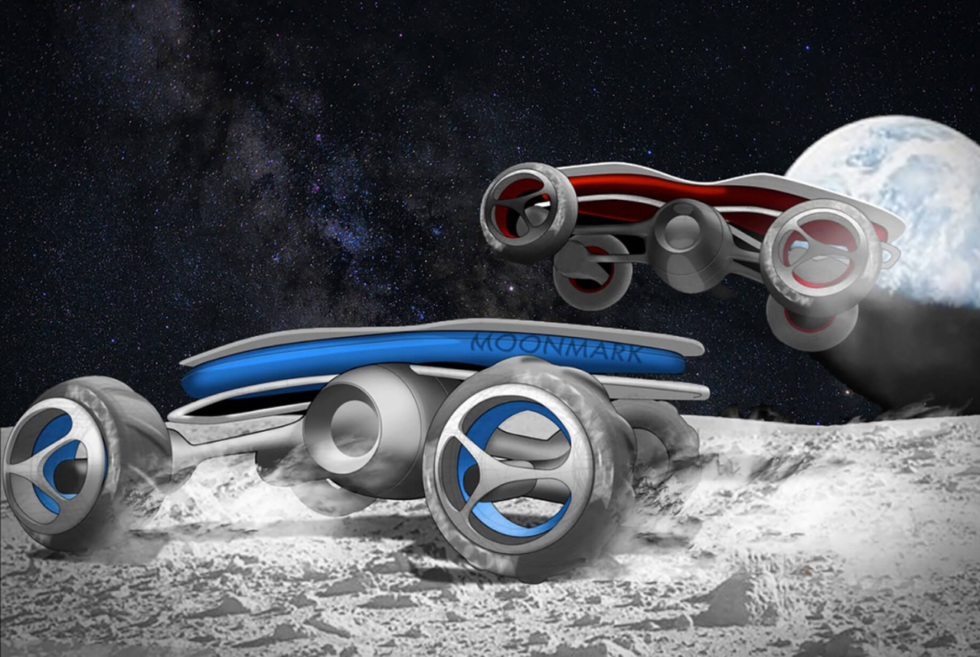 NASA is definitely hyping up its upcoming lunar mission by teasing what might be coming beyond. It’s clear that aside from collaborating with international organizations it’s also welcoming contributions from professionals across the globe. It appears the space agency also hopes to get the rest of the public involved through a series of special contests. Therefore, scientists are tapping into the ingenuity of high-school students around the world for the Moon Mark lunar race.

So far, it seems NASA is really planning on establishing a human colony on the moon. To do so, it needs to come up with several solutions to address some of the problems people will face on the lunar surface. Earlier, there was the Lunar Loo Challenge which wrapped up a few months ago. Nokia is also another major partner that will help build a 4G cellular network.

Moon Mark is partnering with Intuitive Machines for this unique venture. This means students who participate will have support from autonomous vehicle experts, aerospace engineers, and more. The goal is to create a vehicle that weighs no more than 11 pounds and could remain operational on the moon. Other requirements include a UHF radio, a solar panel, a Wi-Fi module, and a single-board computer.

All entries will endure a grueling 8-week qualifier and only two will qualify. The winning vehicles will then get an overhaul under the supervision of Lunar Outpost and McLaren P1 designer Frank Stephenson. Subsequently, a Nova-C Lunar Lander will carry the payload to the moon on a SpaceX Falcon 9 rocket. The Moon Mark challenge will finally see both racing one another remotely on the moon.