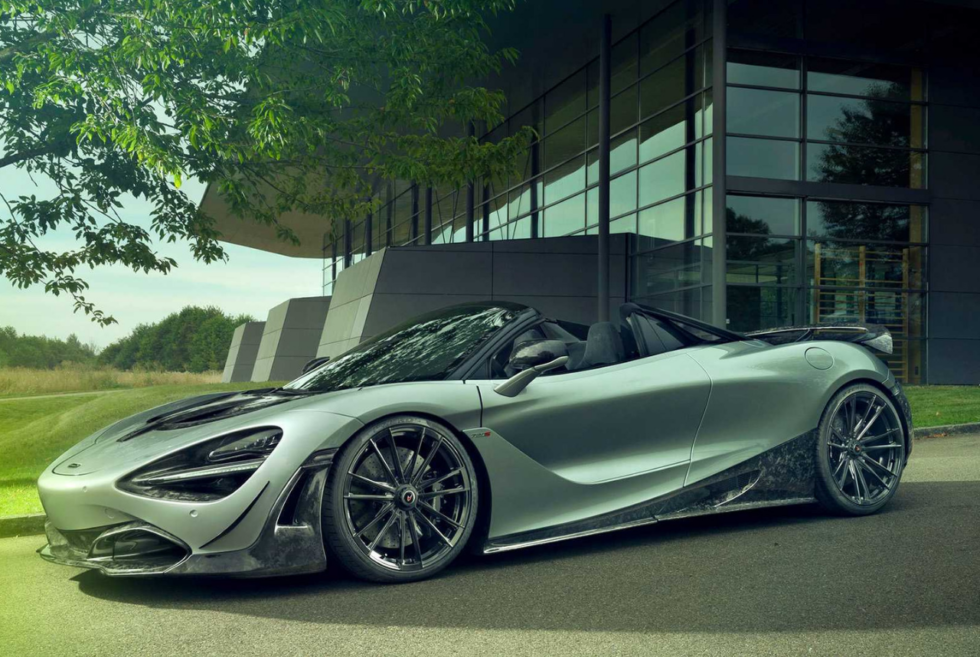 Novitec Works Its Magic On A McLaren 720S Spider

Novitec is at again with another McLaren and the results are jaw-dropping. The German shop specializes in tuning exotic and luxury vehicles, and its latest project involves a McLaren 720S Spider. Even though most supercars earn the label by being sleek and powerful beasts from the get-go, some owners feel it’s not enough. Therefore, with deep pockets, you can explore all the possibilities via aftermarket services.

Earlier, we saw Novitec work their magic on a McLaren 600LT. After some expert tweaking, we now have 688 horsepower to achieve a 0-62 mph sprint in just 2.8 seconds. Additionally, the top speed bumps up to 207 miles per hour. Meanwhile, the 720S Spider is receiving a similar treatment to boost overall performance.

The work begins with the engine control module as Novitec slaps on an N-TRONIC ECU to replace the stock unit. Next, comes the new stainless steel exhaust system. The combination of the two is enough to kick the output of the V8 engine up to 806 horsepower with 647 lb-ft of torque. Top speed shoots up to 215 mph and its 0-62 mph capabilities reduce the time it takes to just 2.7 seconds.

Its upgrades do not end there because the package includes 20-inch custom wheels on the front and 21-inch for the rear. These are bespoke Vossen alloys exclusive to Novitec. Furthermore, a ride-height adjustment lowers it down by 1.18 inches to improve handling. Additional forged-carbon elements add a cool contrast to the overall aesthetic while reducing weight at the same time. Your McLaren 720S Spider will never be the same after the shop is through with it. 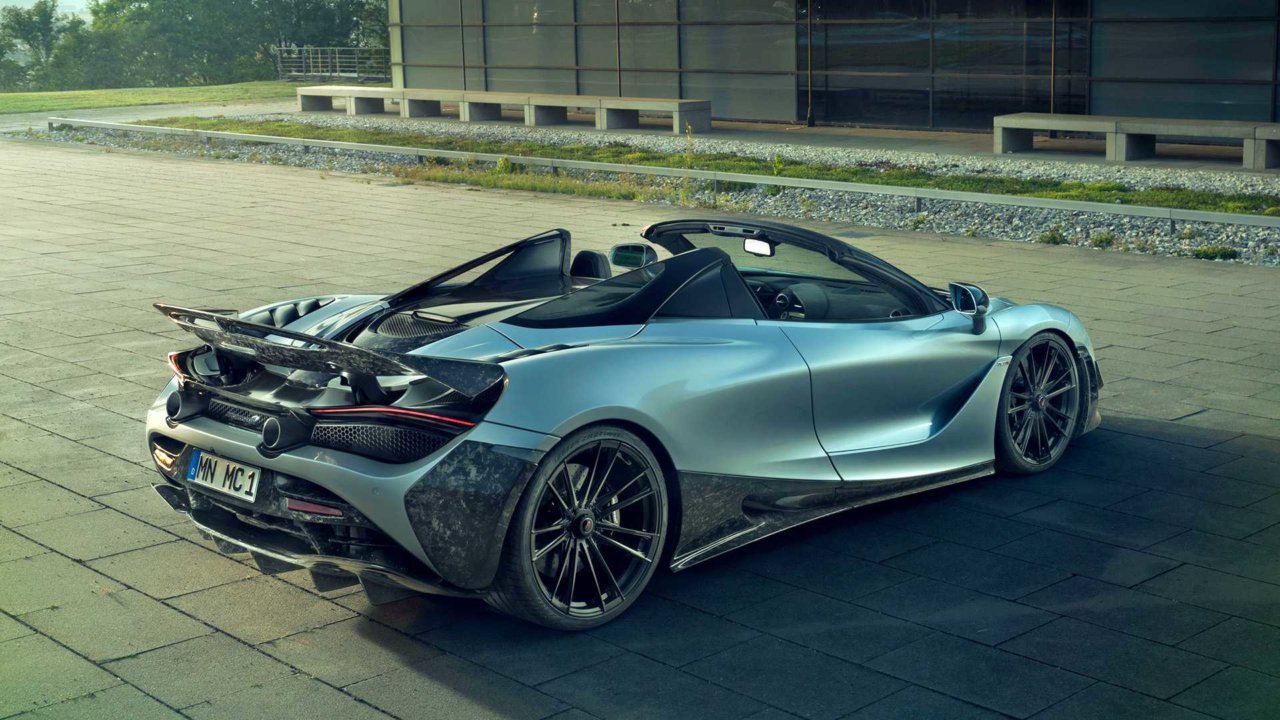 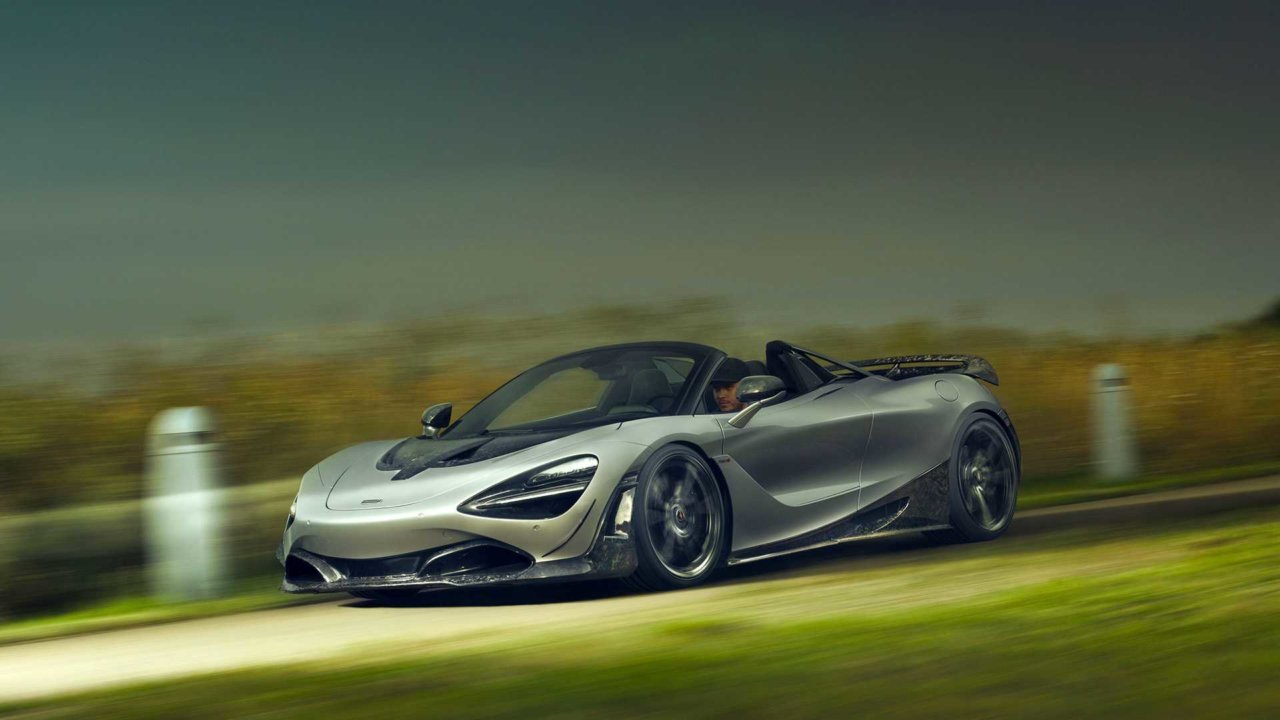 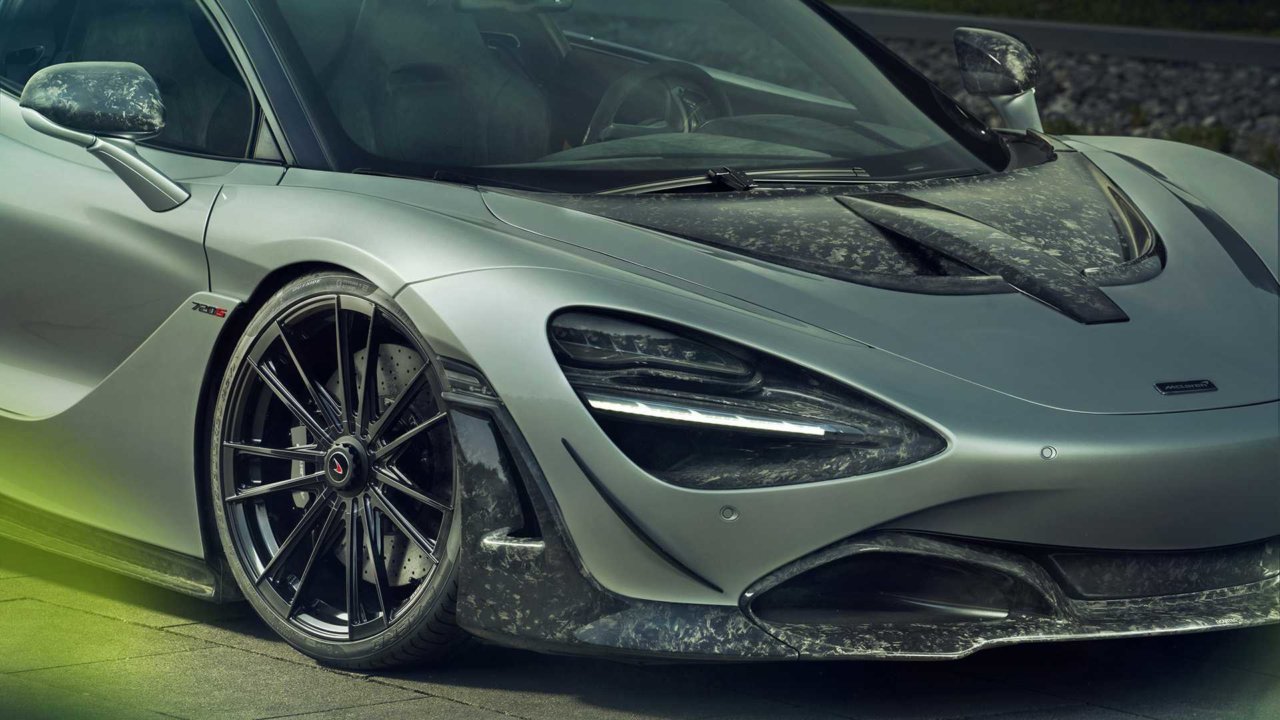 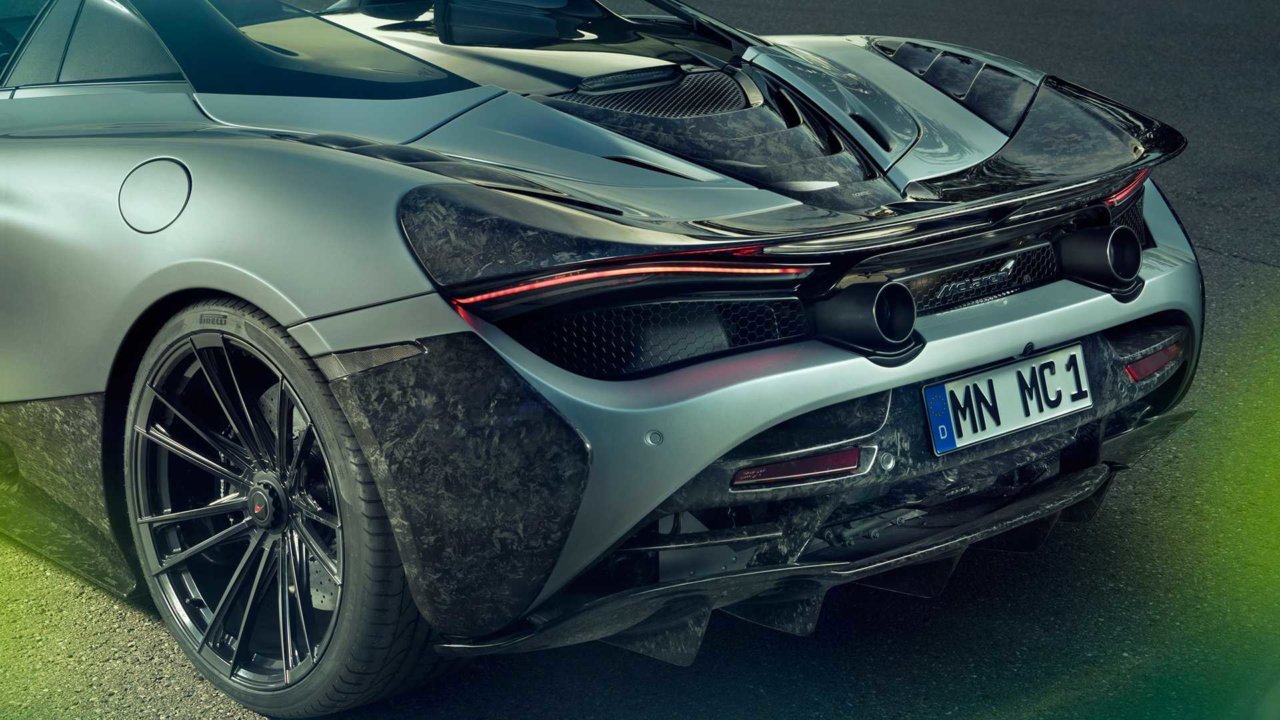 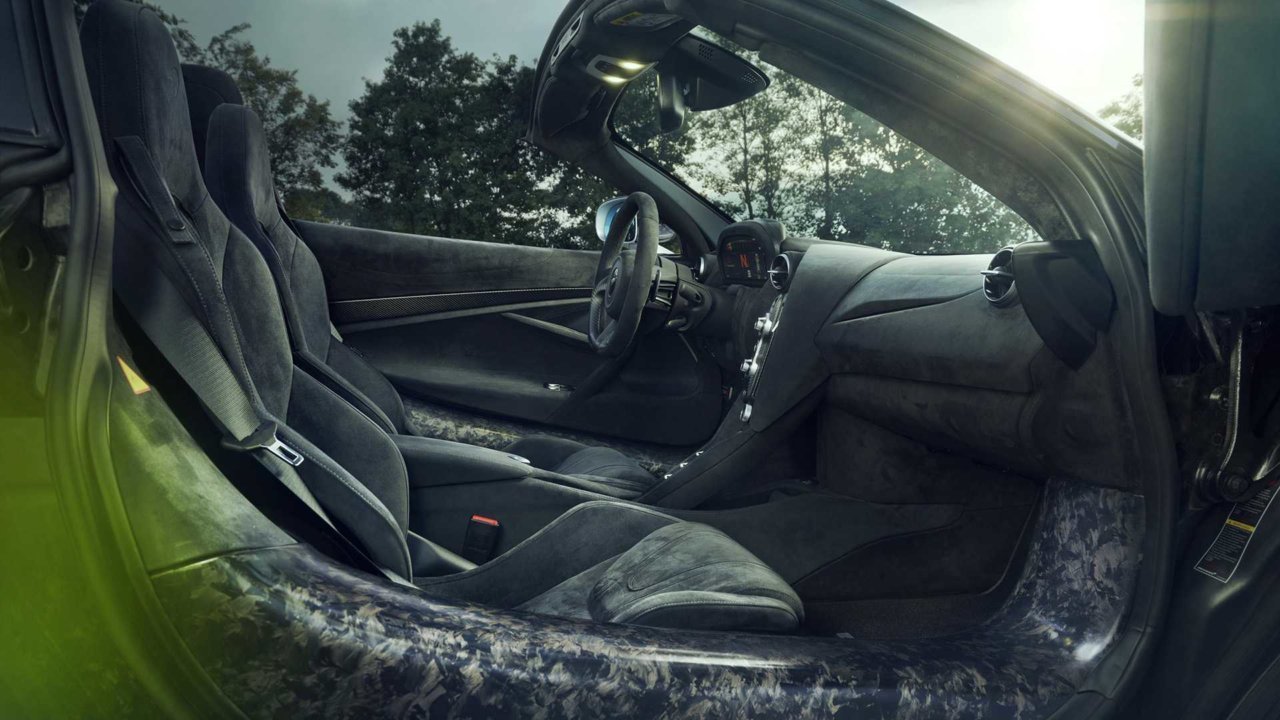 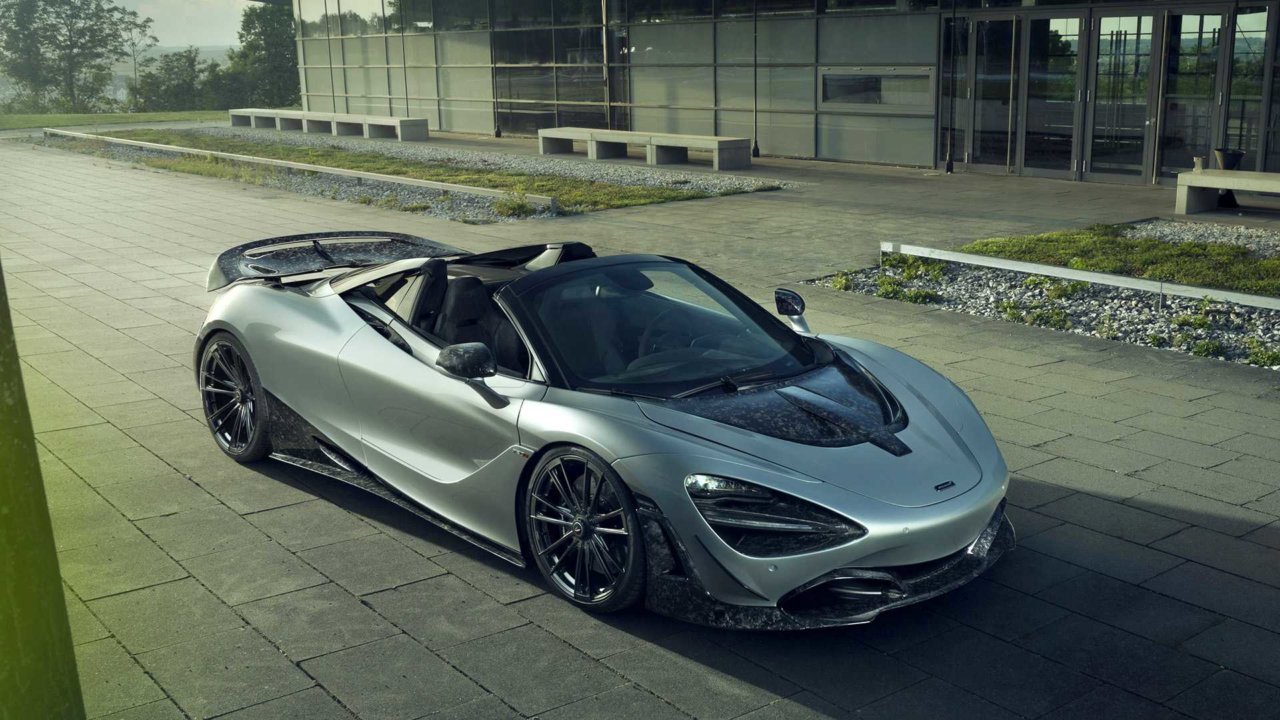 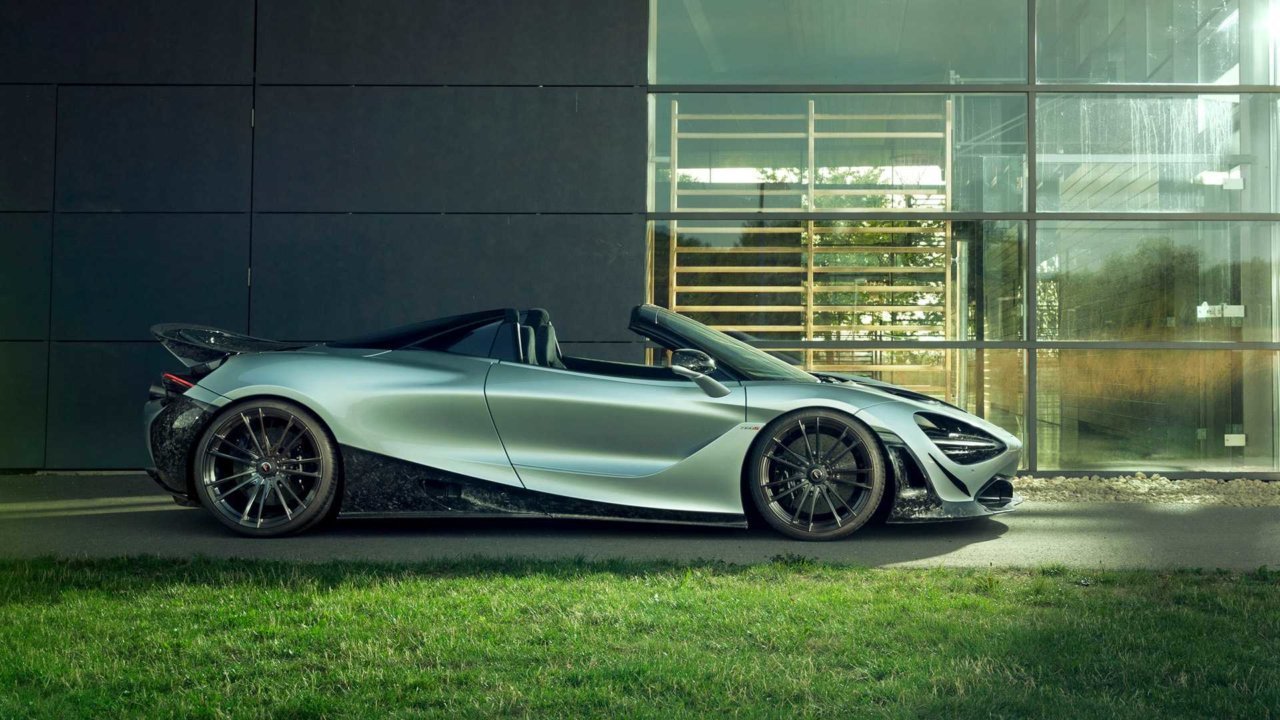 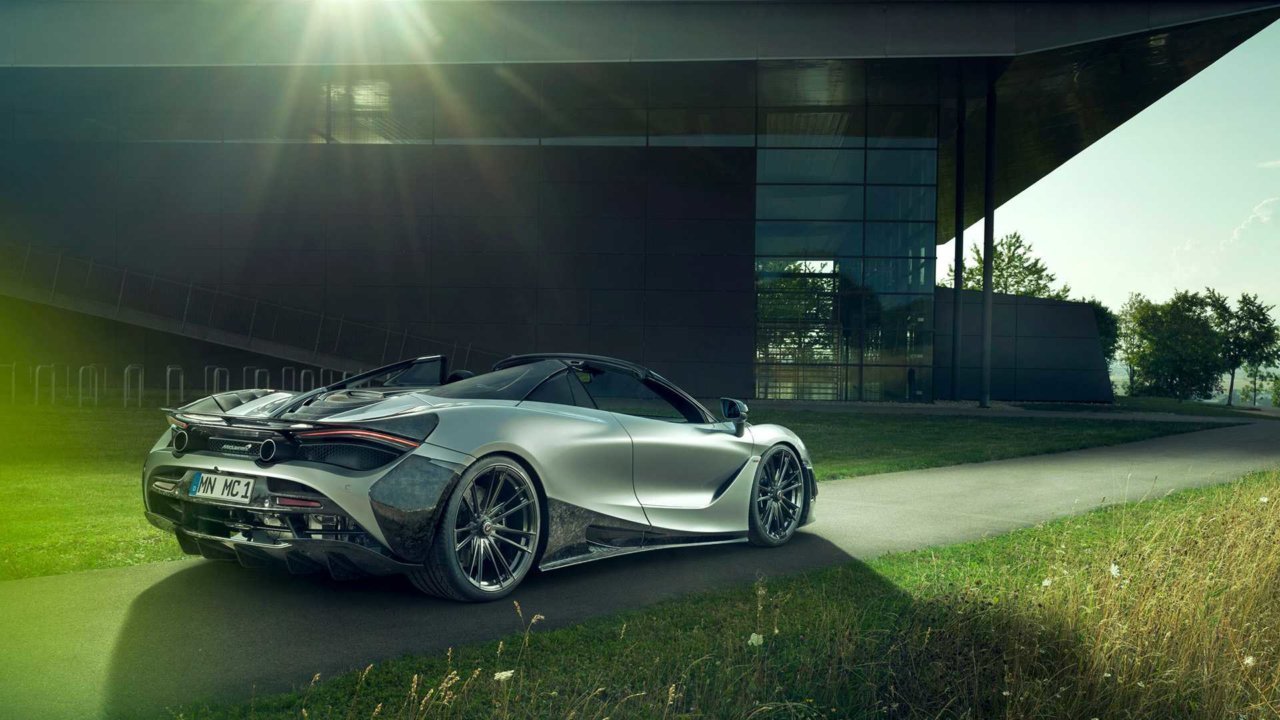 The 43-foot beam means the Unique 71 has enough volumes to house up to 12 people in luxe accommodations along with a crew of 17.