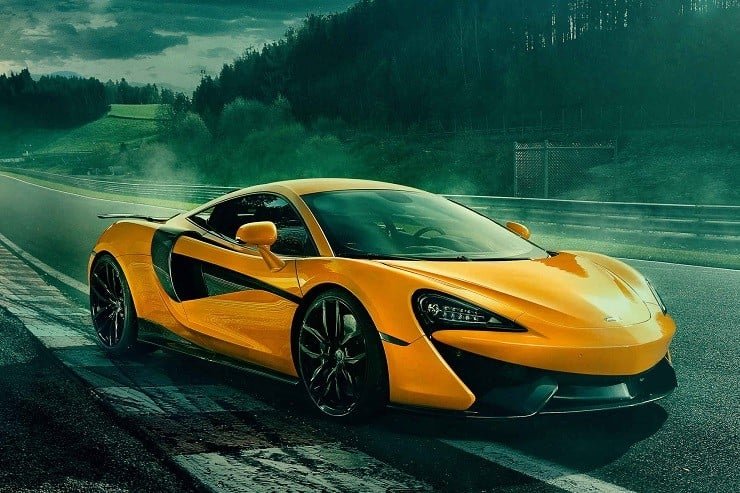 Famed refinement specialists Novitec have enhanced some of the most exclusive automobiles in the world. Now they have added the McLaren sports car to their list of Maseratis, Lamborghinis and Ferraris they have worked on. The Novitec McLaren 570S ($TBA) packs even more muscle than the standard model, as well as improved aerodynamics, for torpedo-like performance.

With 637bhp under its hood, the tweaked 570S goes from 0-62mph in 3.2 seconds, on its way to a top speed of 208 mph. The new aero – worked out in a wind tunnel – includes a Novitec front spoiler lip, rocker panels, and carbon covers for the side intakes, while the rear sports a new airfoil and another set of carbon covers. Exhaust options include the ultralight Formula 1 Inconel version as well. With Novitec adding the McLaren line to their repertoire, the best just keep getting better. 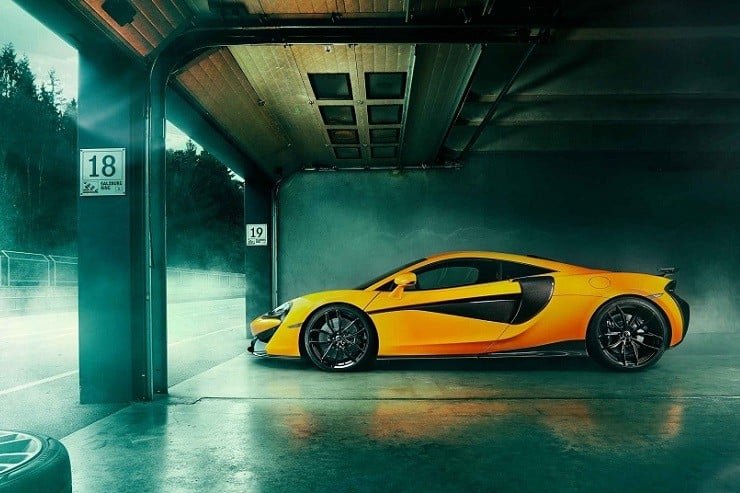 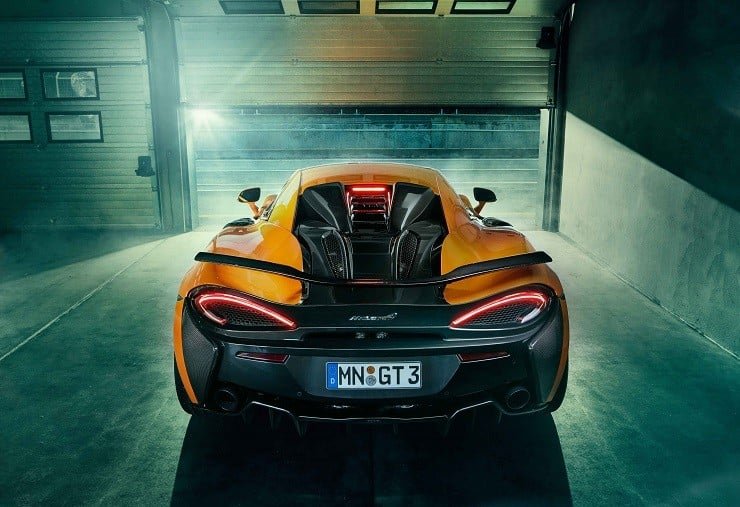 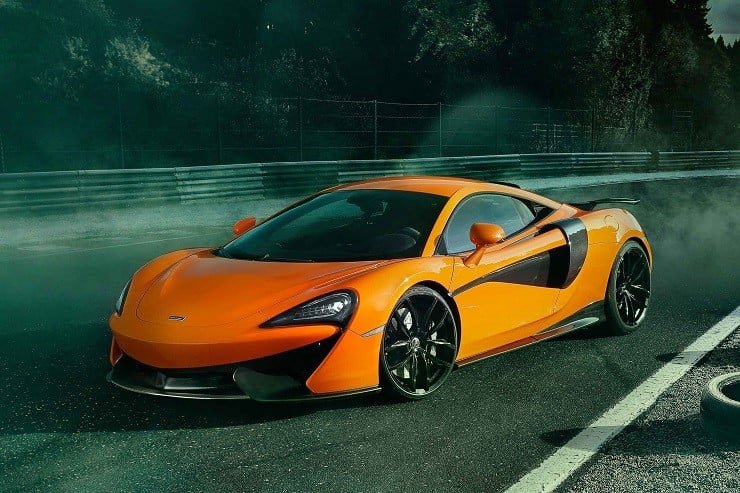 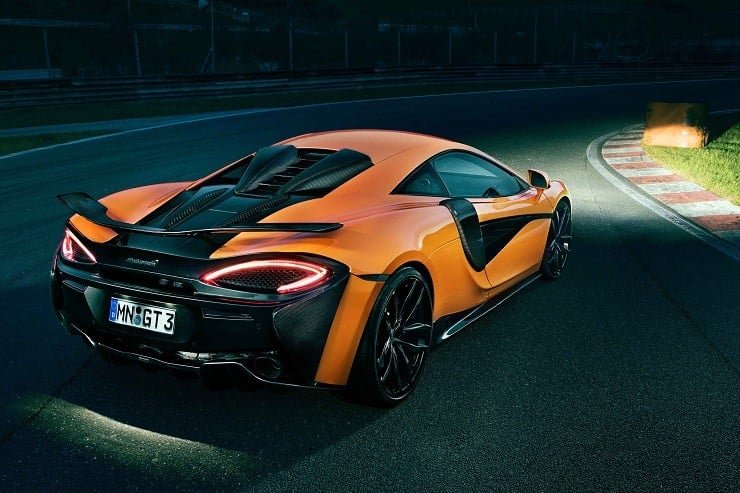 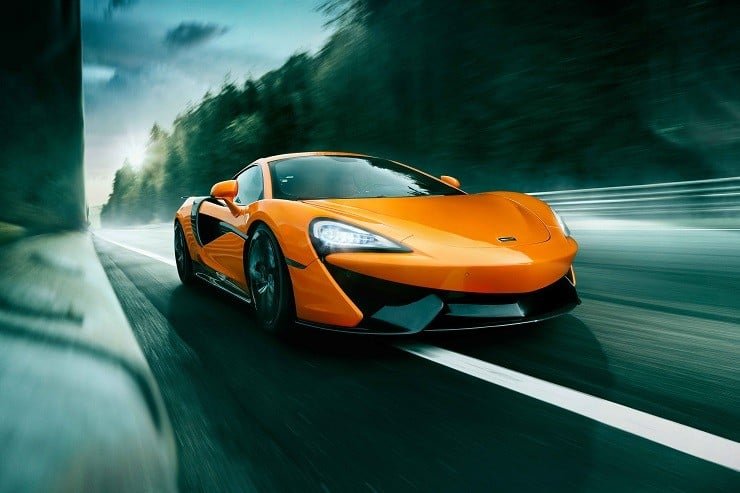 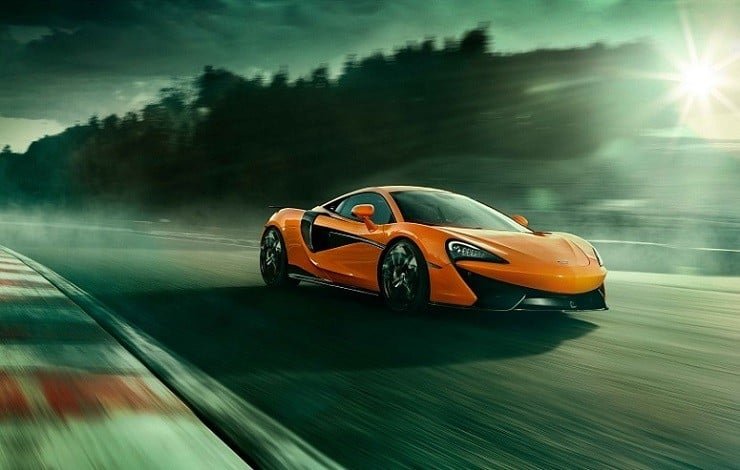 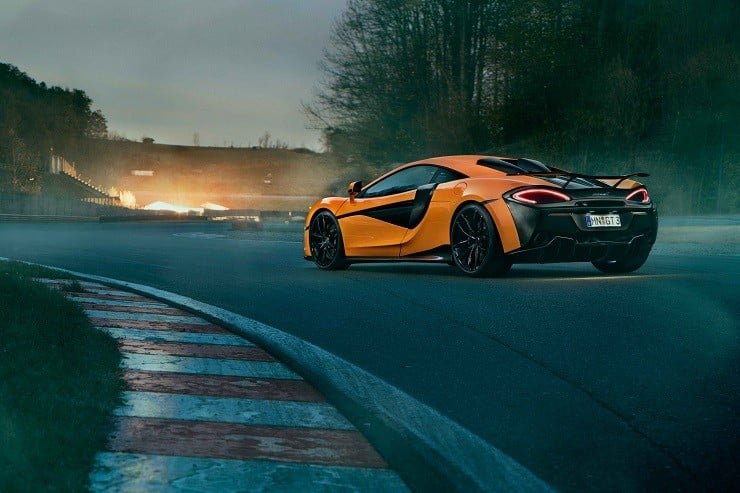