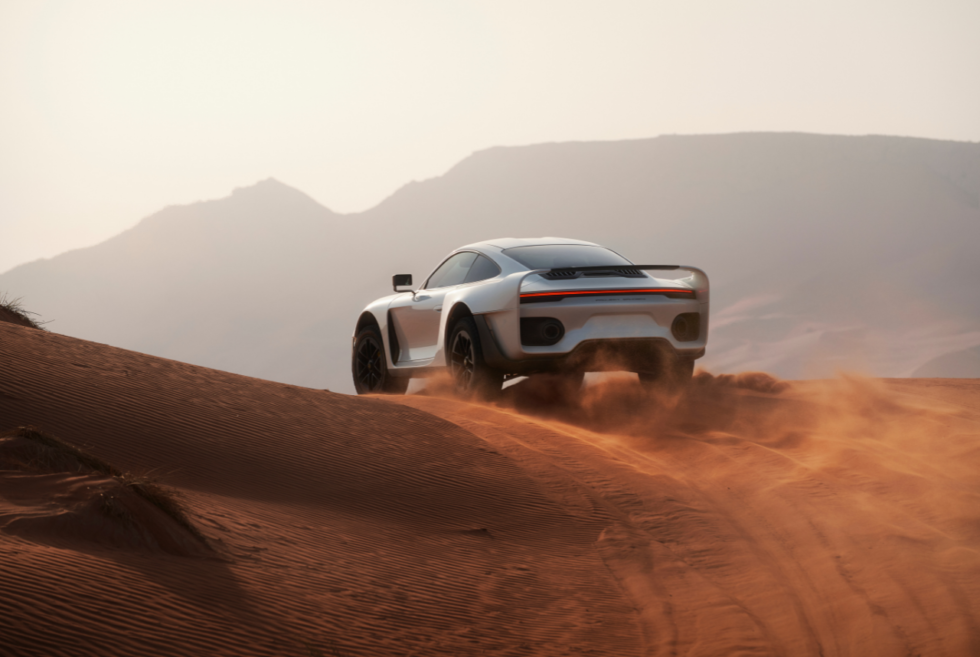 A Porsche may be the last thing on anyone’s mind when talking about off-road rides. Others may argue that the Macan or Cayenne can tackle trails, but how about something purpose-built for the task instead. The MARSIEN from Marc Philipp Gemballa appears to be the platform to do just that. With the help of RUF, they are building an exciting supercar the outpaces all others.

Growing up under the wing of the legendary Porsche specialist Uwe Gemballa, Marc followed his father’s passion for the renowned automotive marque and its vehicles. Originally called Project Sandbox, the collaborative build is a modified 911 Turbo S.

The MARSIEN boasts expert tuning by RUF thereby pushing its six-cylinder boxer engine beyond stock capabilities. Hence, we’re looking at 750 horsepower with 686 lb-ft of torque. If that’s not enough, buyers can always go another tier higher.

Tweaks to the ECU mapping, transmission settings, and the addition of VTG turbochargers ramps it up to 830 horsepower. Completing the powertrain is an 8-speed Porsche Doppelkupplung (PDK) transmission. The company also delivers the MARSIEN with two sets of forged aluminum center-lock wheels.

This lets you switch between the ones wrapped in Michelin Ultra High Performance and All Terrain tires respectively. Meanwhile, KW automotive is providing the suspension setup allowing it to transition between surfaces. As for the exhaust, it boasts a bespoke full titanium system supplied by Akrapovič.

Although the exterior profile is unmistakably that of a Porsche, the bodywork is now all in carbon fiber. This extends to several elements within its plush interior upholstered in full leather or Alcantara. The MARSIEN and its features should appeal to overlanding aficionados as well. 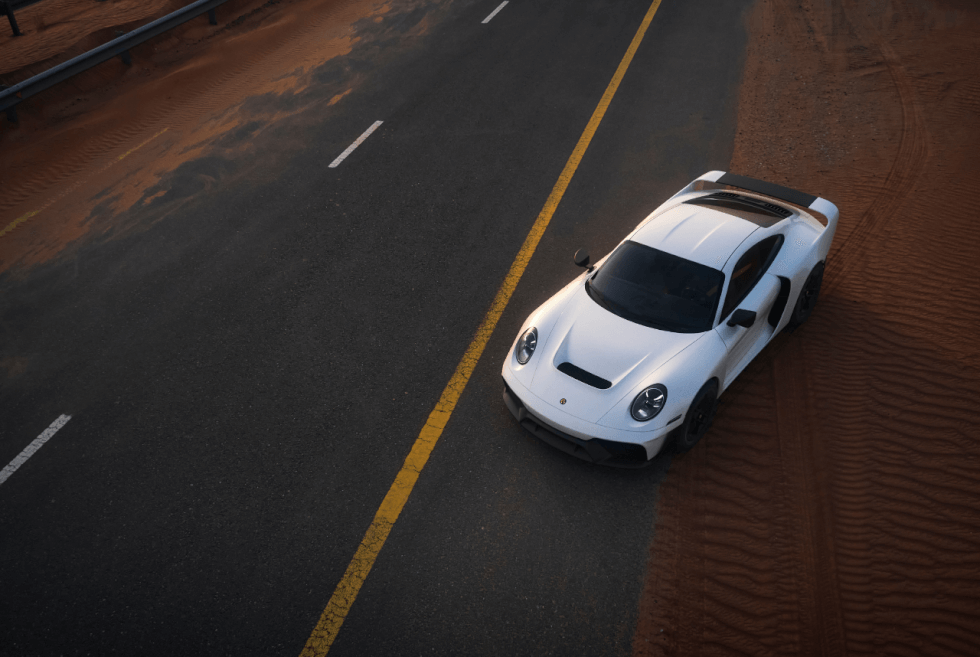 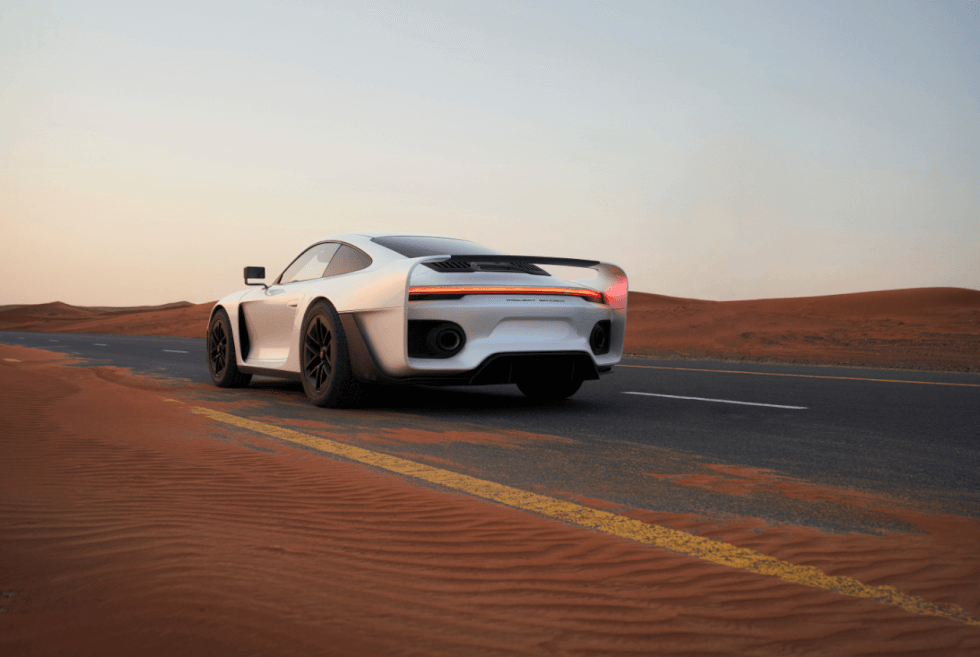 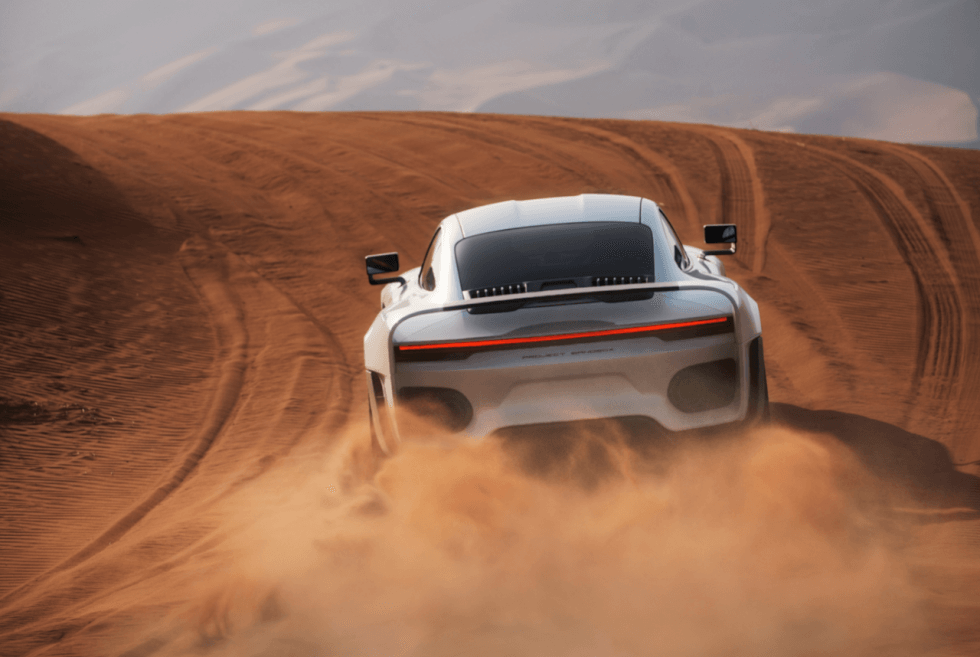 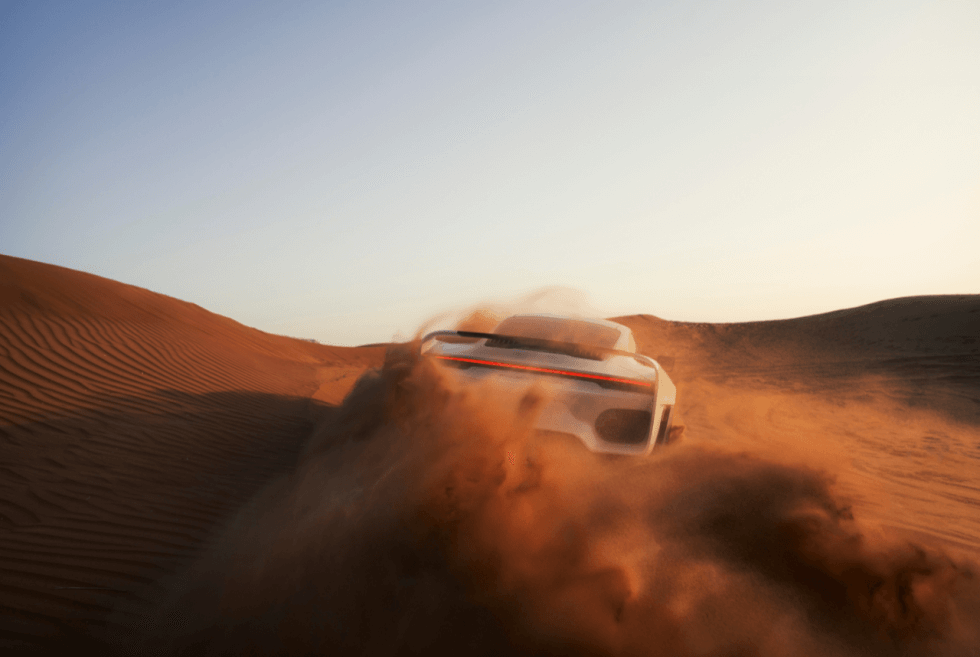 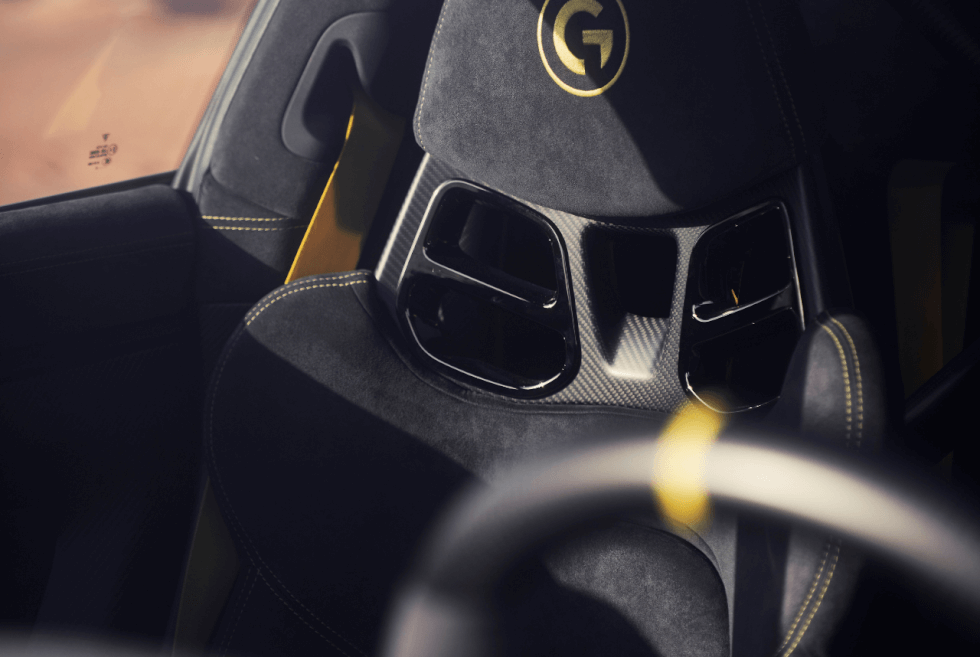 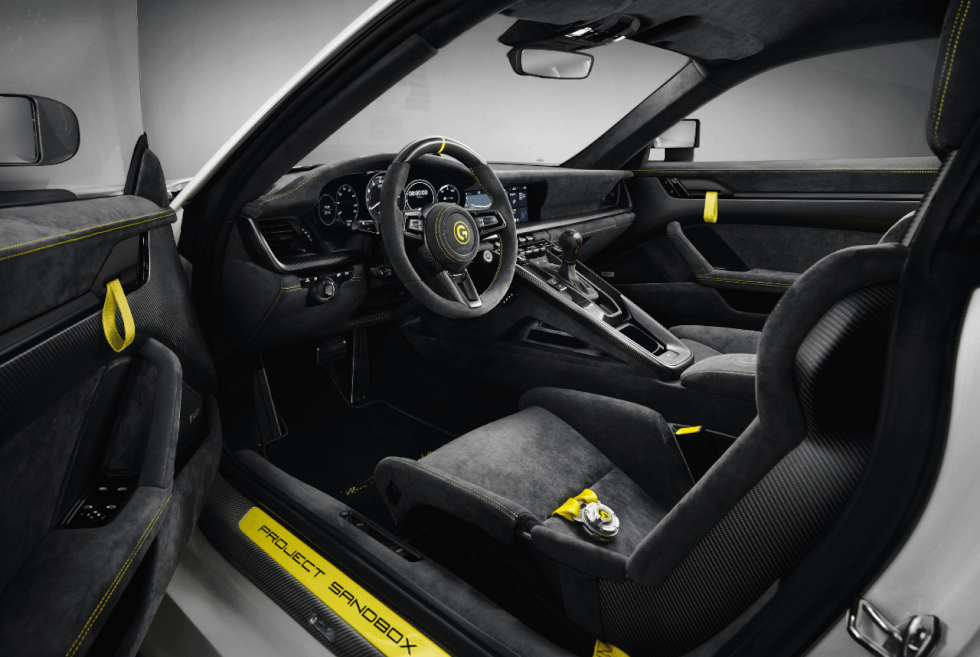 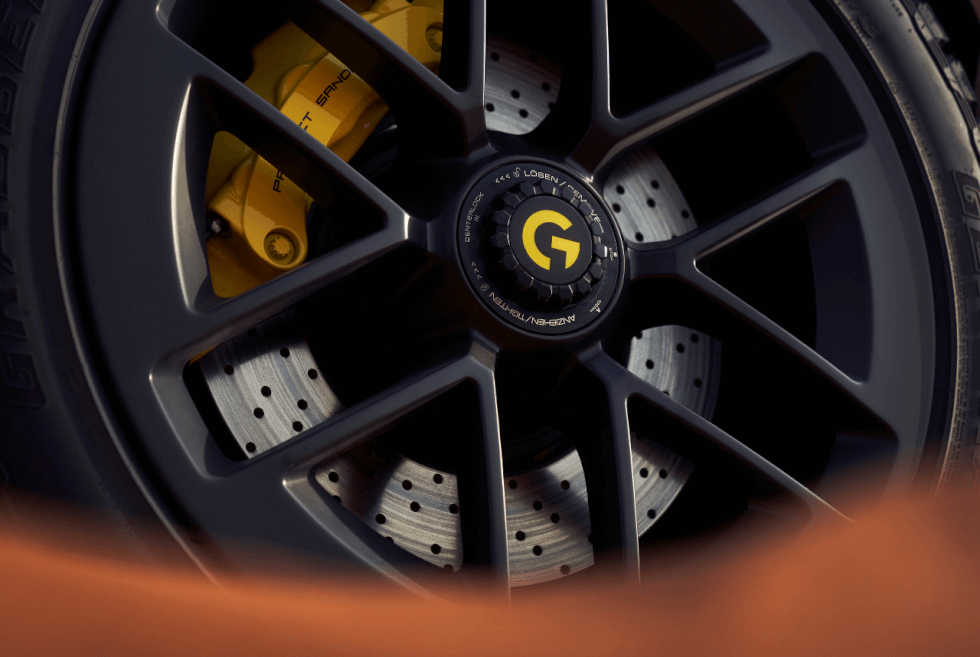 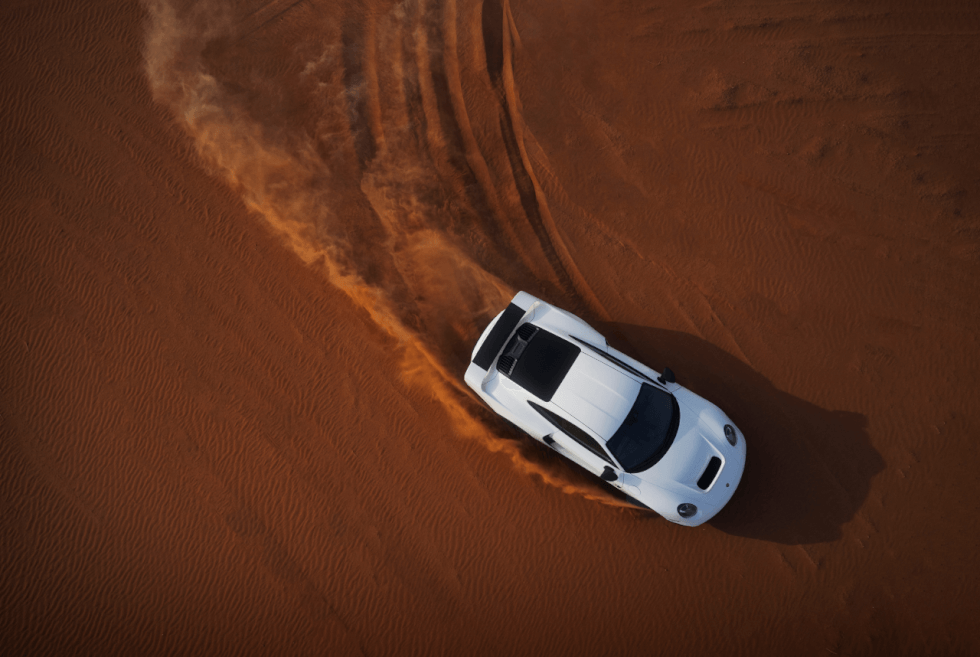 The 1982 Porsche 911SC is fresh from the GRally shop and is ready to compete if its new owner wants to do so.