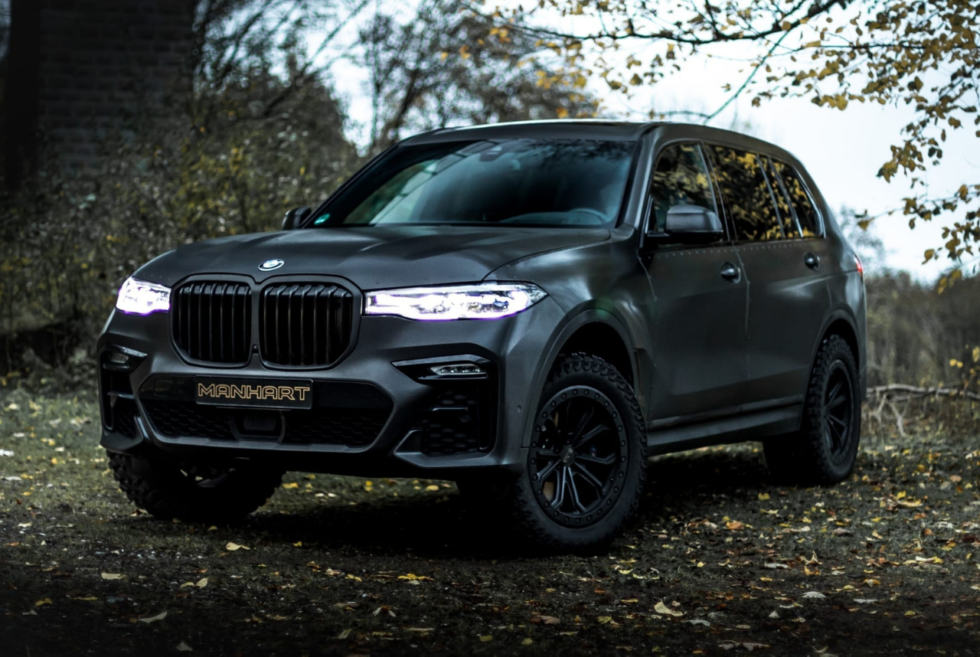 So far, the vehicles we have seen tuned by Manhart Performance have received wicked upgrades. Plus, the fact that these arrive in menacing dark colorways which we find captivating. Therefore, in a similar fashion, the German tuning outfit gets an opportunity to work on a BMW X7. Although this is not their first time with an SUV, the team specifically hopes to turn this project into an overlanding beast called the MHX7 650 Dirt Edition

Normally, vehicles that earn the SUV classification can – in some capacity – handle off-road situations. However, carmakers know that majority of luxury car owners rarely push their rides beyond their limit. Meanwhile, Manhart Performance knows that there are those who want more than what the stock configuration can offer. As such, they’re turning this BMW X7 into the MHX7 650 Dirt Edition — an all-terrain contender.

It pretty obvious that by the name alone, this build is packing some serious power under the hood. The 4.4-liter twin-turbo V8 engine receives an ECU remapping and an MHtronik Powerbox form Manhart Performance. Moreover, it also welcomes a stainless-steel exhaust system with valve control. This boosts the performance of the MHX7 650 Dirt Edition up to 650 horsepower with 680 lb-ft of torque. This courses through an 8-speed automatic transmission to all four wheels.

The MHX7 650 Dirt Edition rides on a set of Black Rhino rims wrapped in Maxxis Bighorn MT-764 rubber. To give it dynamic clearance against most obstacles, the air suspension optimization from Manhart Performance provides of 40 mm of ground clearance. A custom brushed black exterior wrap with 3D rivets provides an illusion of armor plates all around. 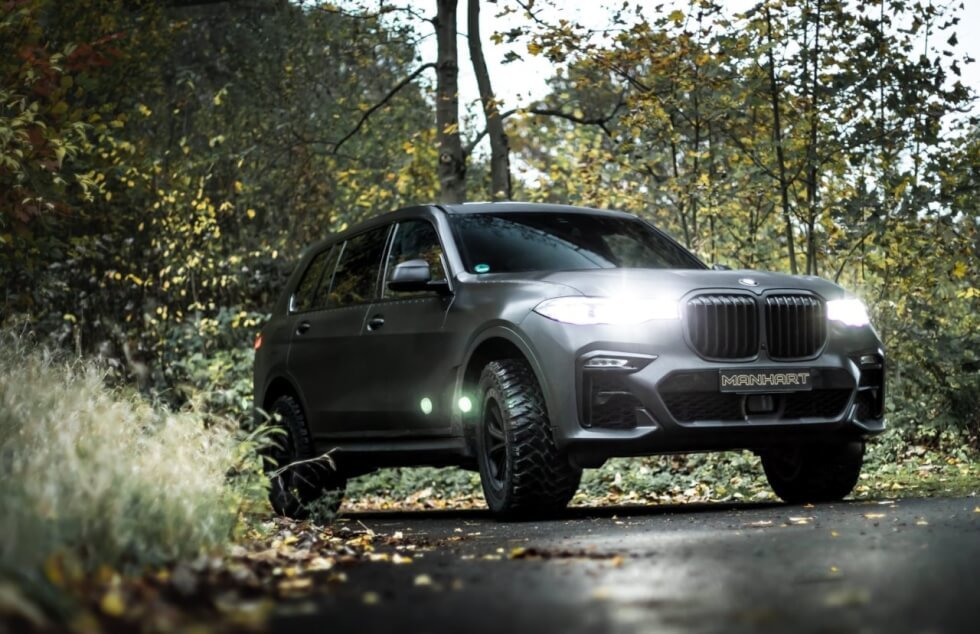 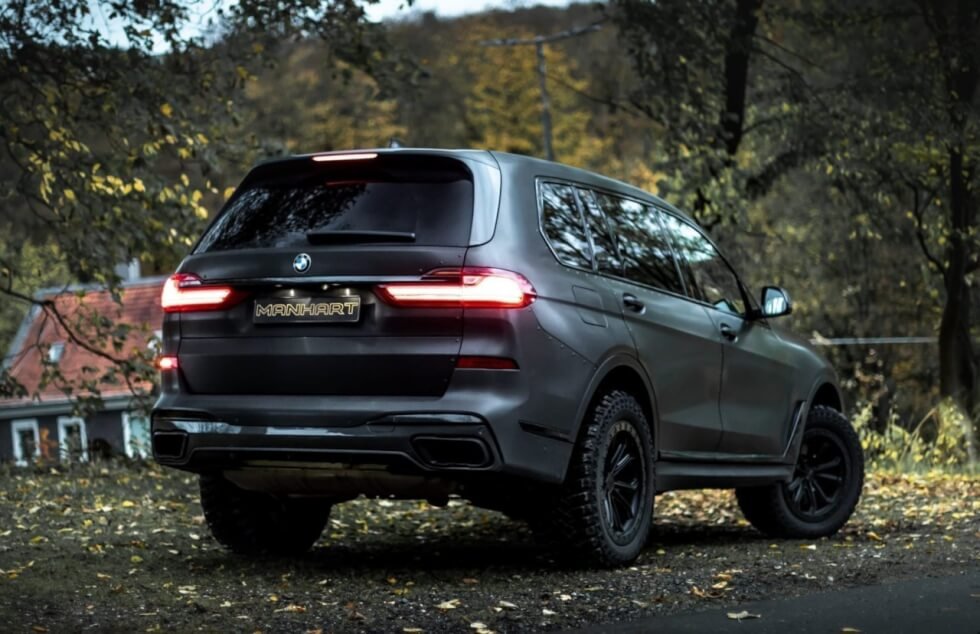 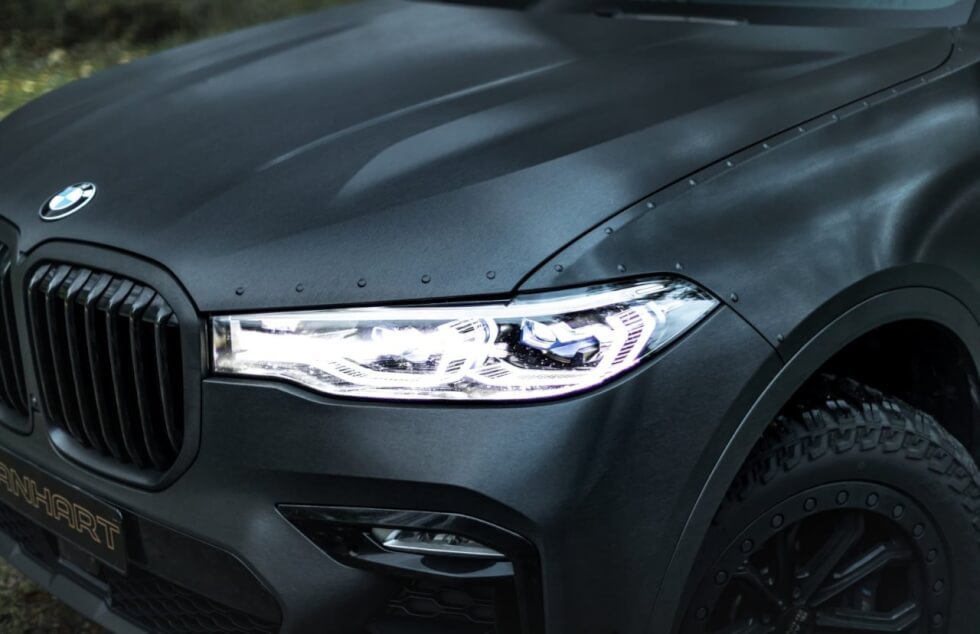 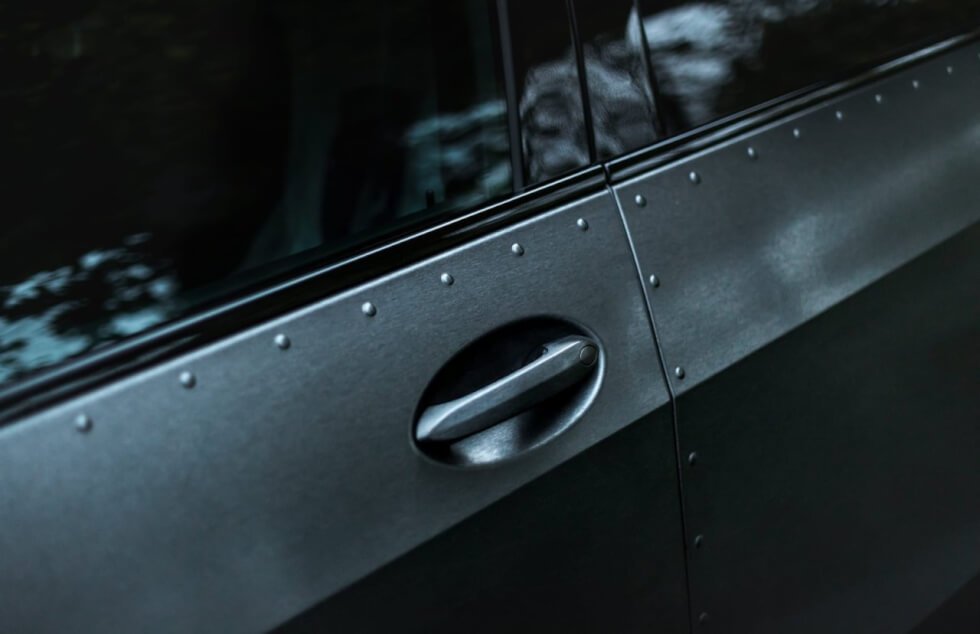 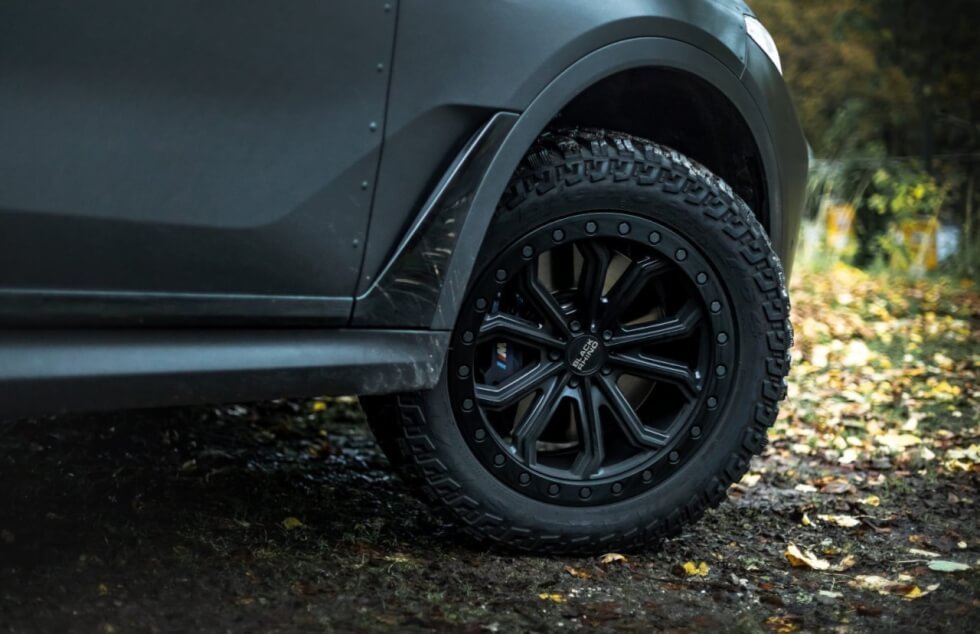 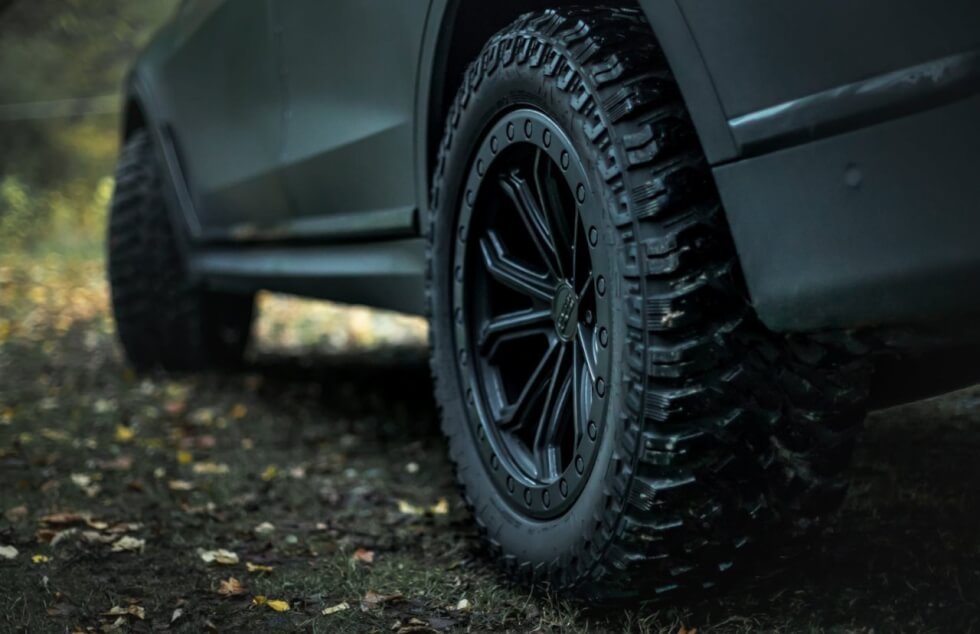 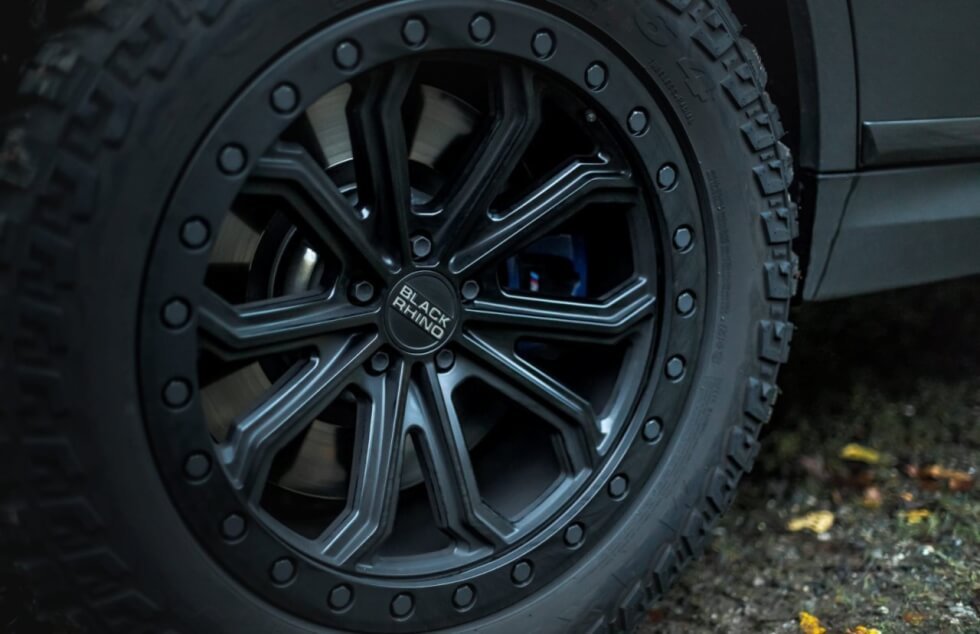 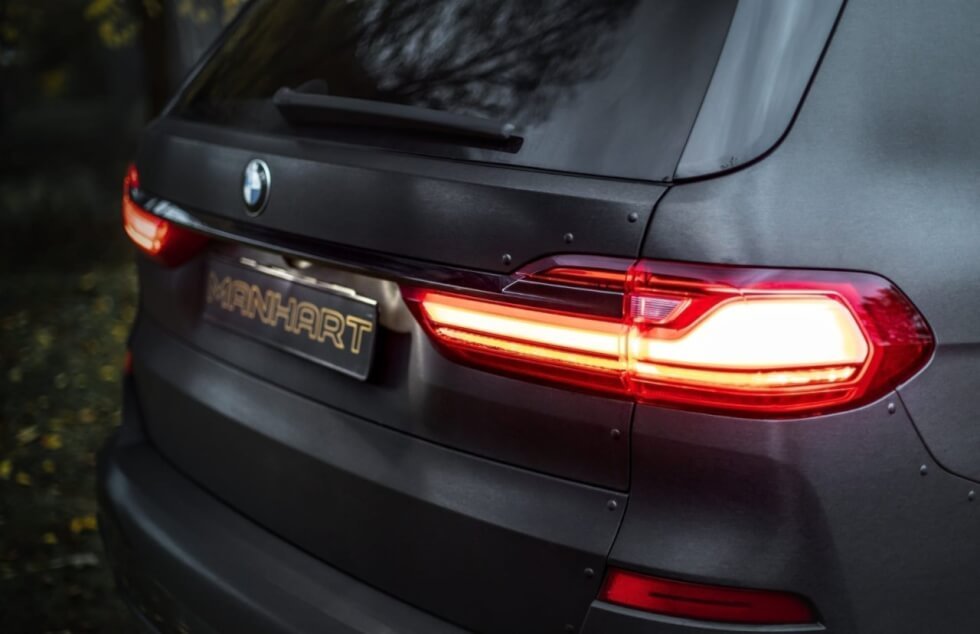 The 122 Stove Pipe Court Manse sits on over eight acres of landscaping with a three-acre meadow and even has its own helipad.