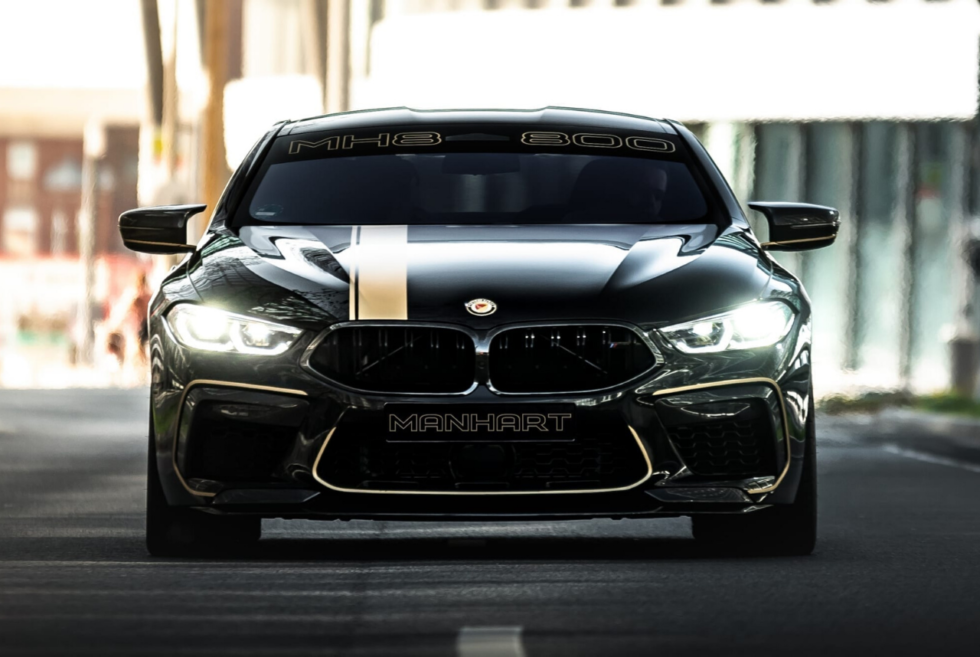 As of late, we have been seeing more custom rides from a certain German tuning outfit. Most of our reader might be thinking about Novitec and its work on exotic models such as McLarens, Tesla, Ferrari, Lamborghini, Maserati, Rolls-Royce, and MacLaren. However, we’re actually referring to Manhart Performance. It seems that production within the walls of the shop are in full swing as it presents the MH8 800. If you are wondering, yes, it is a BMW M8 Competition with a bevvy of upgrades.

While most aftermarket tuning outfits are focusing on mostly on the exterior of the automobile, Manhart Performance is different. The bulk of the work goes into the overall performance, which centers on the engine. Meanwhile, it’s also worth noting that the donor vehicle is already a monster on the tracks. At 625 horsepower with 553 lb-ft of torque already at its disposal, it more than just your average coupe.

On the other hand, after it transforms into the MH8 800, it becomes an entirely different beast. The 4.4-liter biturbo V8 S63 engine now produces a staggering 823 horsepower along with 774 lb-ft of torque. Testing shows it can manage a 0-62 mph sprint in 2.6 seconds, which is outstanding. Whoever is lucky enough to own it essentially drives the most powerful M8 Competition.

Thankfully, Manhart Performance was gracious enough to share its MH8 800 formula for success. These include a ceramic-coated exhaust system, intercooler, ECU, and bespoke turbo kit. Additional quality-of-life enhancements involve the transmission, a new body kit with decals, and an adjustable coil spring assembly. 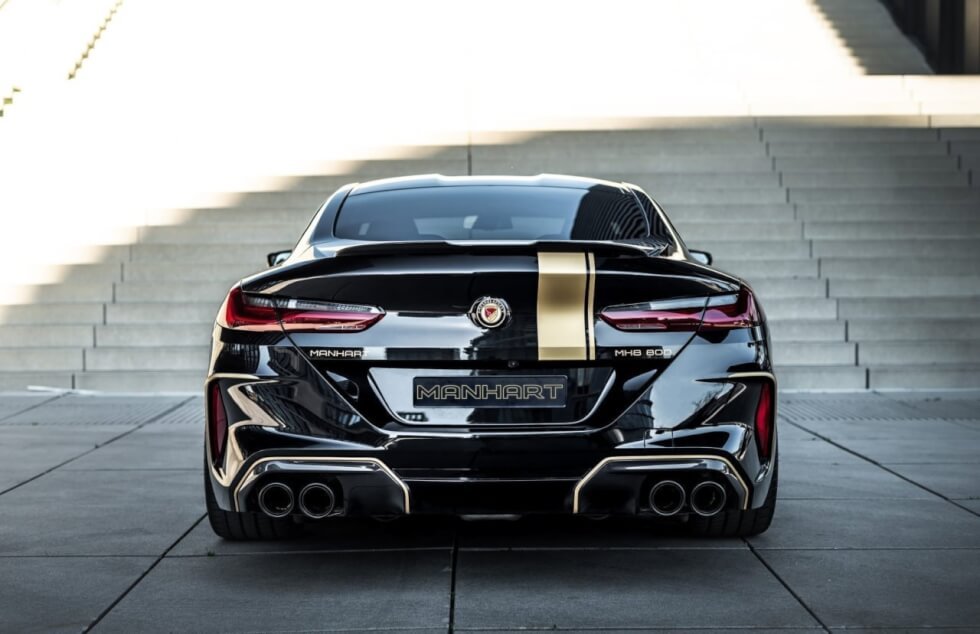 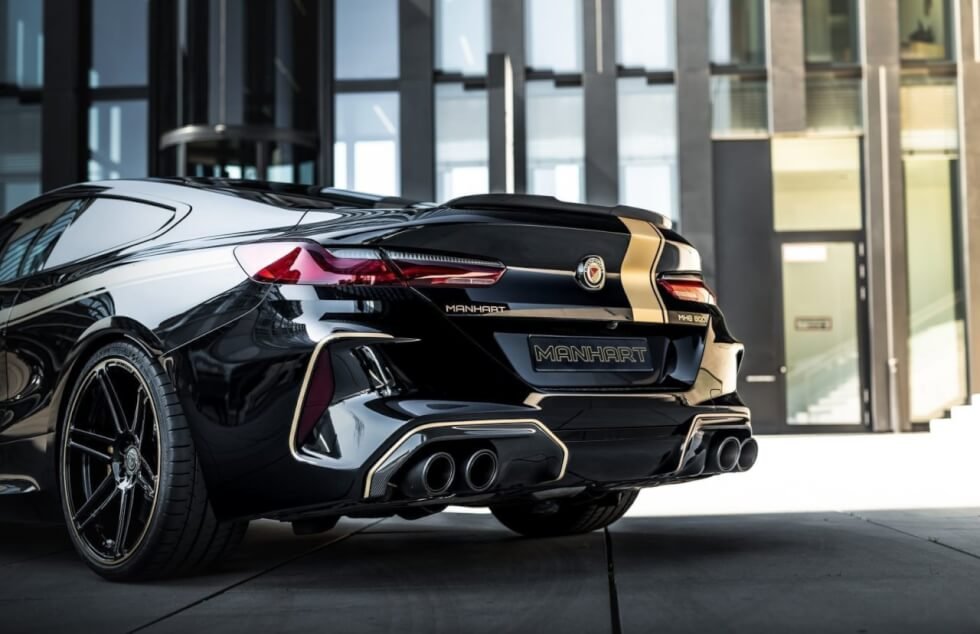 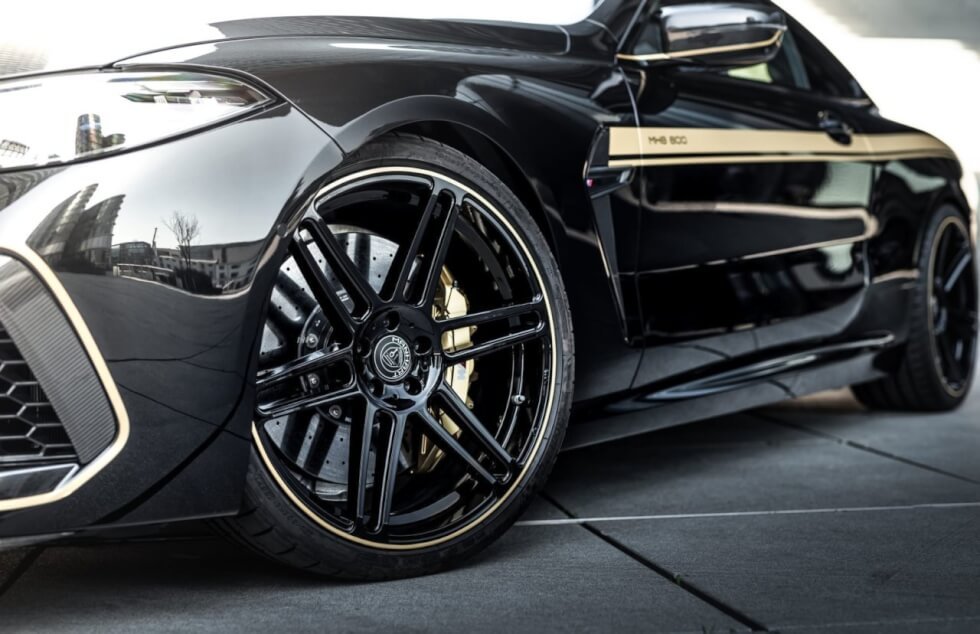 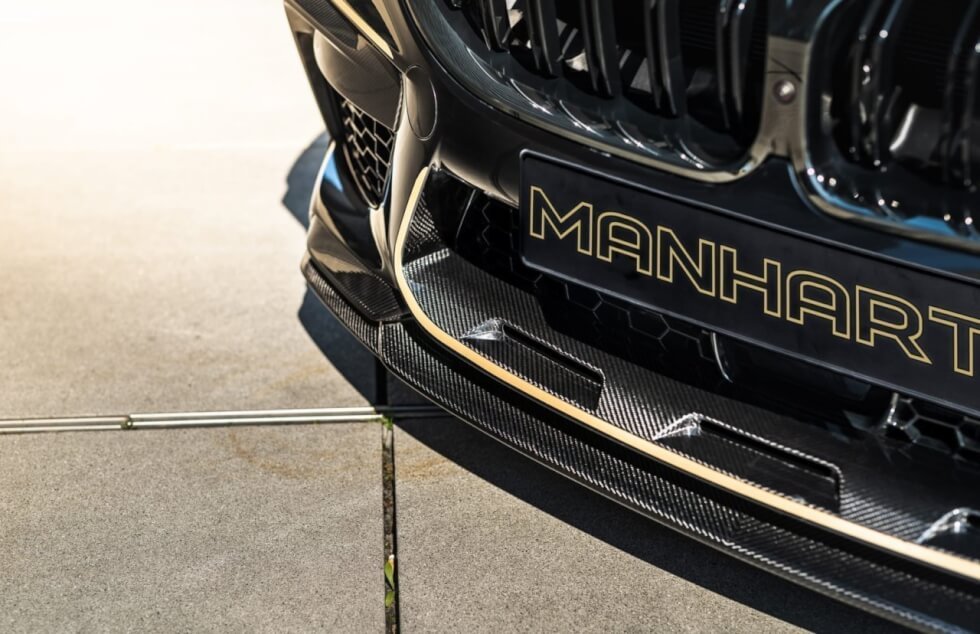 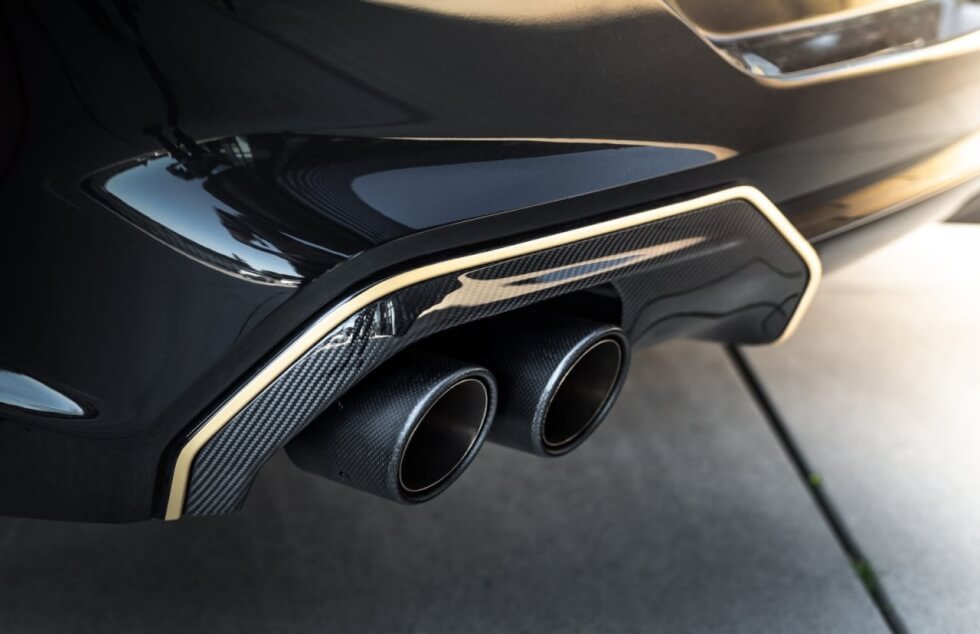 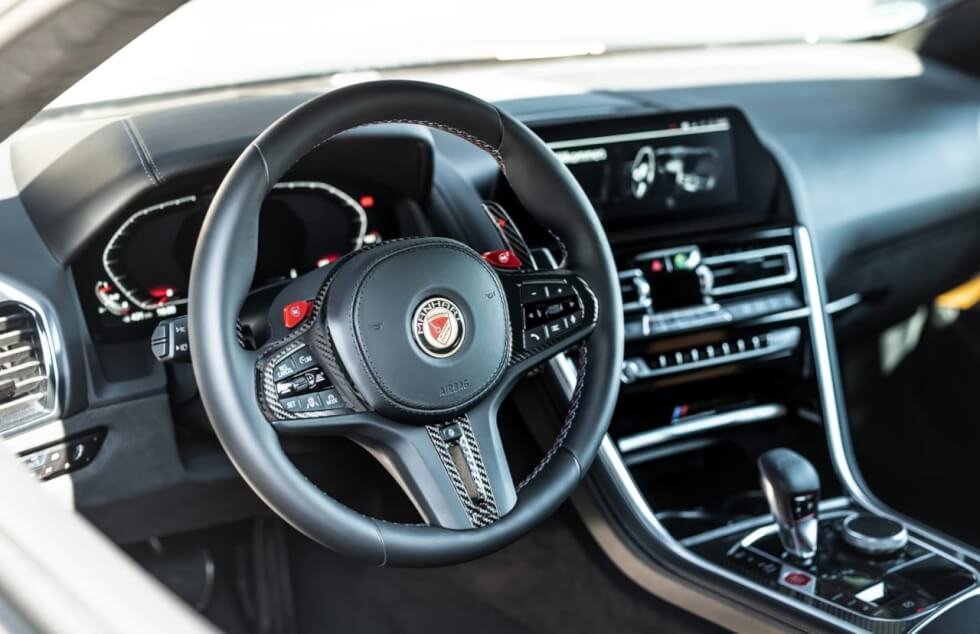 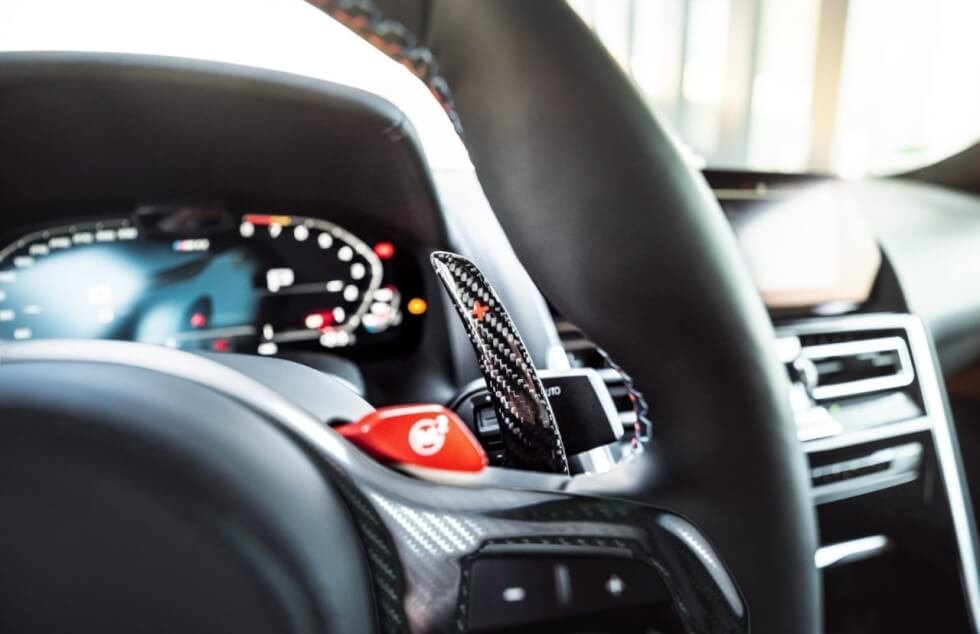 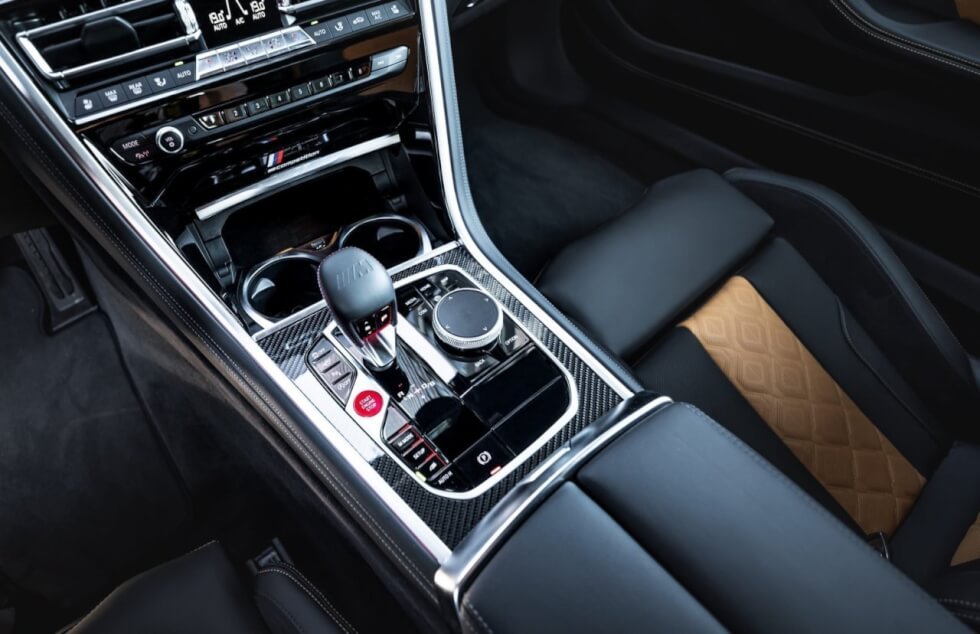