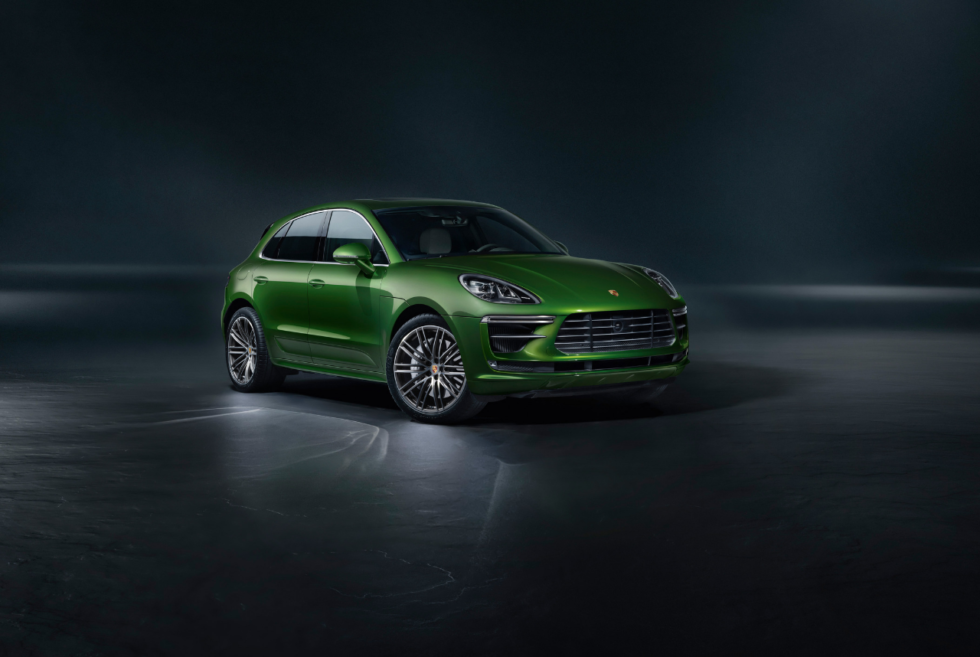 Talking about Porsche normally conjures images of sleek sports cars that dominate the race tracks and roads. Nevertheless, sometimes it’s nice to step back remind ourselves to acknowledge that this German carmaker also has other offerings. In case you forgot, the company also offers sleek sedans and SUVs. For the latter, perhaps the most recognizable is the Cayenne, but the 2020 Macan Turbo is hoping to turn heads its way as well.

Those who own a Porsche know that the brand delivers power, performance, and just enough luxury to satisfy its buyers. All of the above accompany the 2020 Macan Turbo, which makes it a great alternative to the Cayenne. The most obvious different outright is the size. The latter is bigger and more powerful, but the former reportedly boasts better fuel economy. Both are five-seaters with respective advantages over the other.

What makes the 2020 version worth the upgrade from its predecessors lies under the hood. Older models of the SUV were already turbocharged. However, the latest iteration boasts a 2.9-liter twin-turbo V6 engine at 435 horsepower with 406 lb-ft of torque. Furthermore, a seven-speed dual-clutch transmission completes the powertrain configuration. To maximize all of that power properly, the vehicle relies on Porsche’s Traction Management AWD system

From the outside, the design of the 2020 Macan Turbo is distinctly that of a Porsche. The moment you enter the sophisticated cabin, the lavish interior elements will overwhelm your senses. The leather and Alcantara upholstery are quite classy alongside the 18-way adaptive sports seats. Finally, a 10.9-inch touchscreen infotainment system keeps boredom to a minimum on the road. 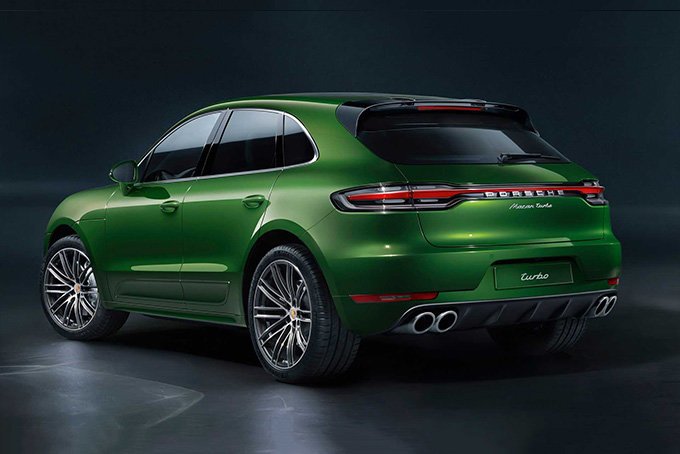 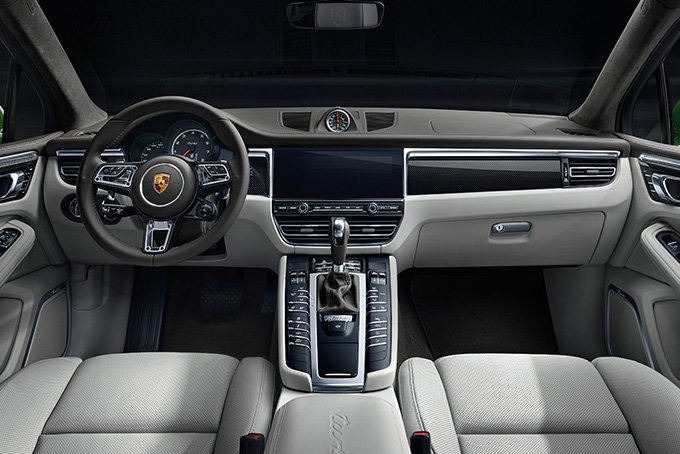 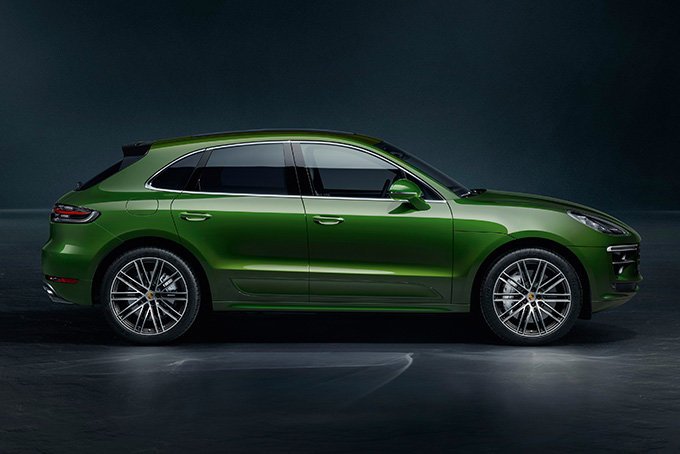