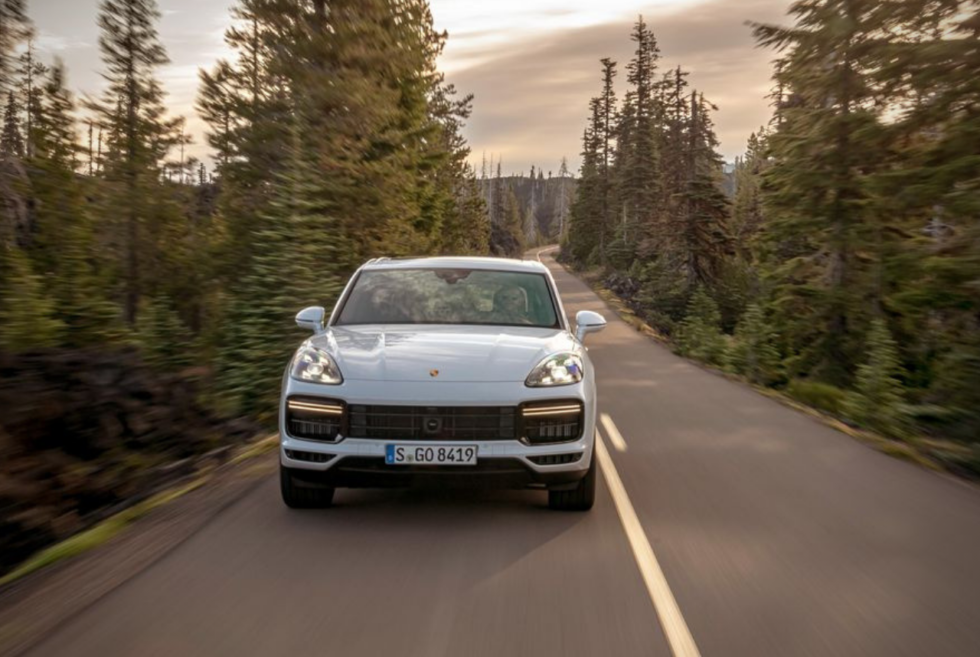 The Porsche Cayenne Turbo S gets its much-anticipated range-topping variant: the Cayenne Turbo S E-Hybrid. Arriving in the first quarter of 2020 with either the Cayenne’s standard body or Cayenne Coupe option, it will cost $163,150‬ and ‭$165,650‬, respectively.

The powertrain is the same plug-in hybrid found in Porsche’s Panamera Turbo S E-Hybrid. That shouldn’t be too surprising. Expect the same four-liter twin-turbocharged V8 engine, which is also the same unit in the non-hybrid Cayenne Turbo. It sits up front and hooks up to an electric motor integrated with the eight-speed dual-clutch transmission. The drive routes to all four wheels via a mechanical all-wheel-drive-system.

The result is 670 ponies and 663 pound-feet of torque. Enough to thrust the Cayenne Turbo S E-Hybrid from zero to 60 in just 3.6 seconds. Far less impressive compared to other hybrids we’ve seen. But certainly nothing to sneeze at. Take into account, too, that this is a hybrid powertrain, and thus comes with certain shortcomings. Anyhow, you get a top speed of 183mph plus a 14.1kWh battery that can provide a short electric range. No EPA-rated figure yet, but keep in mind the Panamera Turbo S E-Hybrid with the same system boasts an electric range of 14 miles.

The car comes with two performance modes — Sport and Sport Plus — where the engine and electric motor are always working. In the former, some engine power always goes diverted to charging the battery to maintain a certain level of stored charge. In the latter, the engine shoots short, intermittent bursts of charge to maximize the availability of full performance. Learn more below. 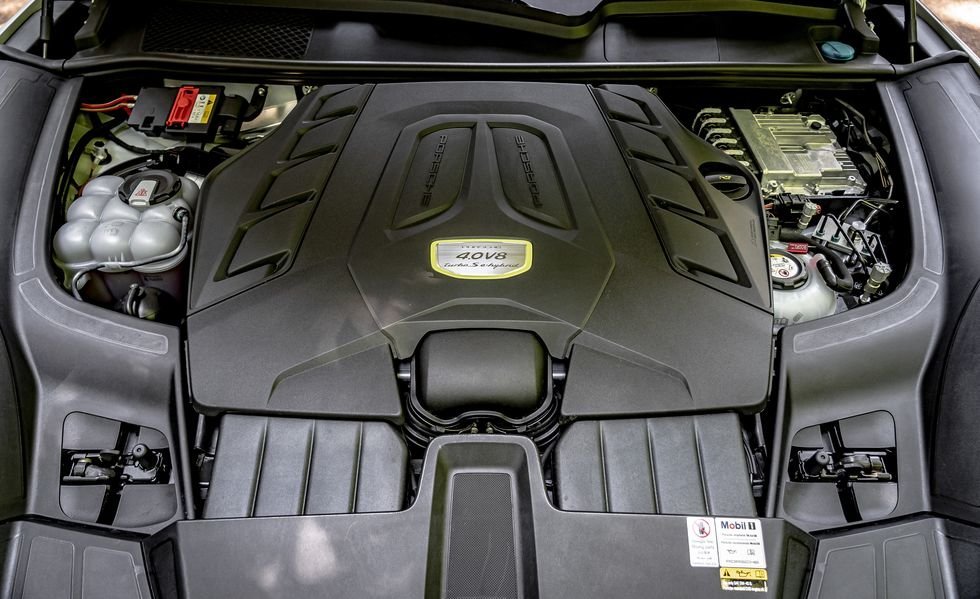 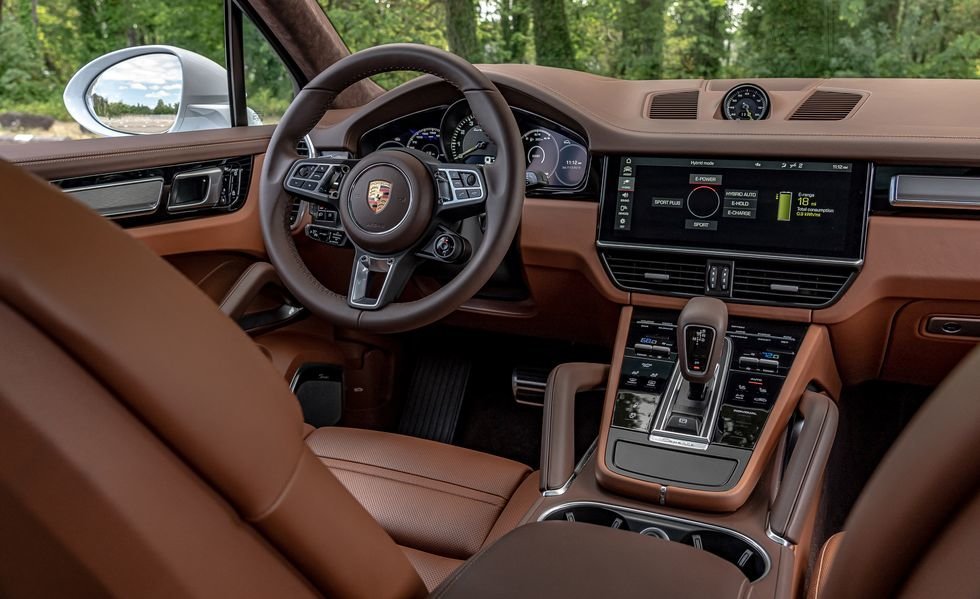 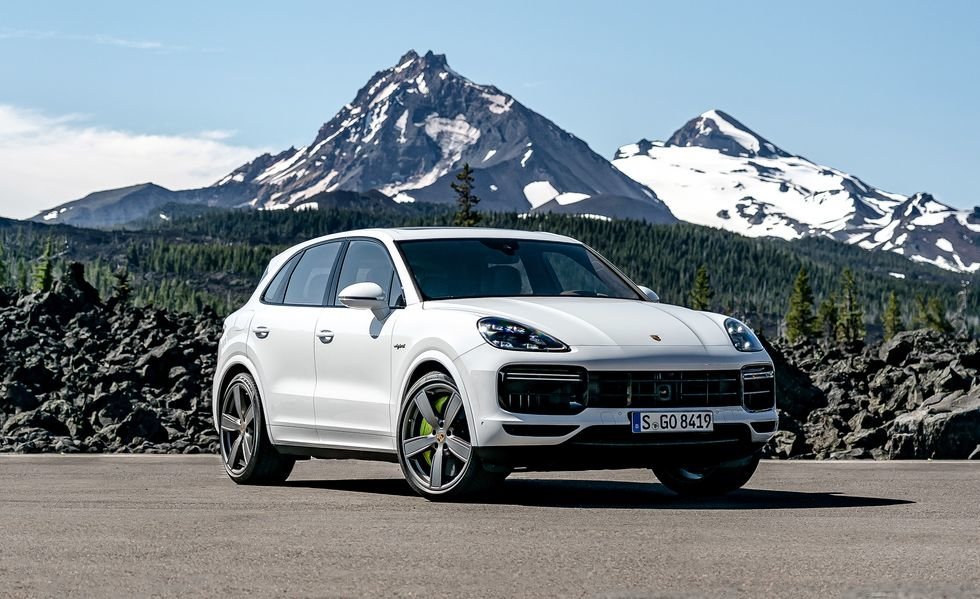 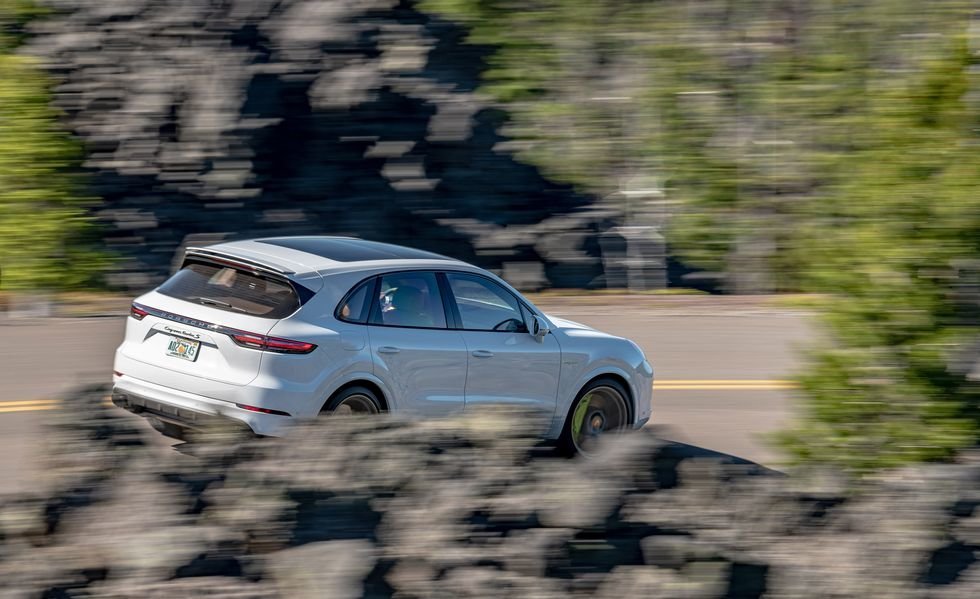 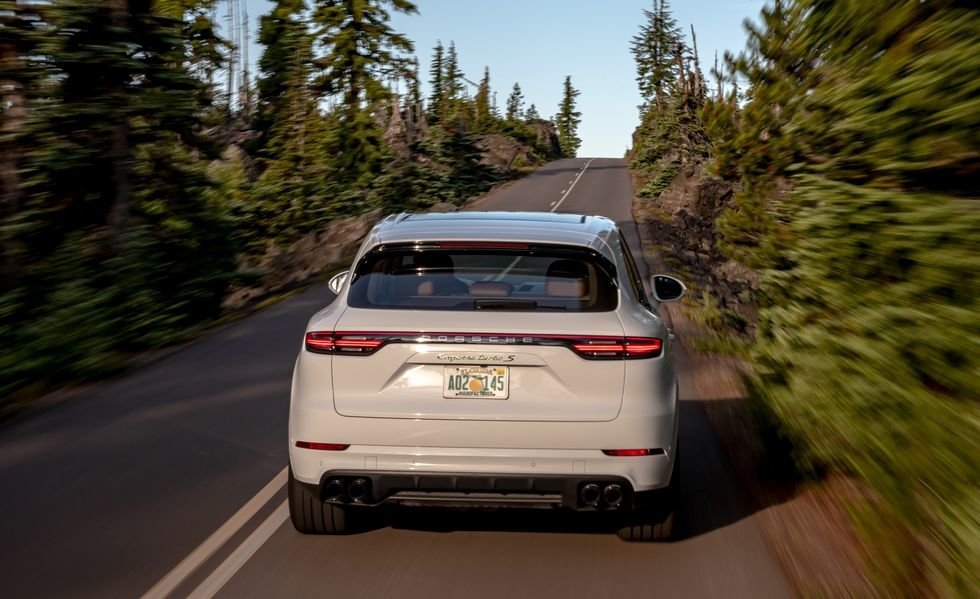 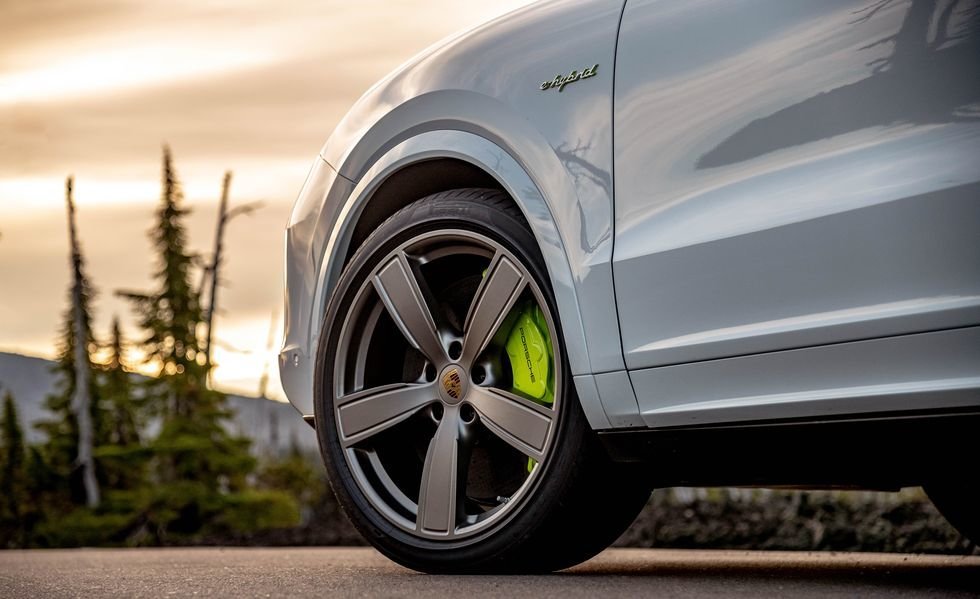 The LyteHorse is an all-electric stand-up ATV that can tow up to 2,500 lbs of cargo

What LyteHorse Labs hopes to cater to are various sectors that would benefit from the capabilities of its powerful and adaptable platform.

THE SOKUDO: Ash Thorp Envisions What A Future Tesla Motorcycle Would Look Like

THE SOKUDO is one of many digital renders created by the San Diego-based concept artist and Carlos “colorsponge” Pecino.