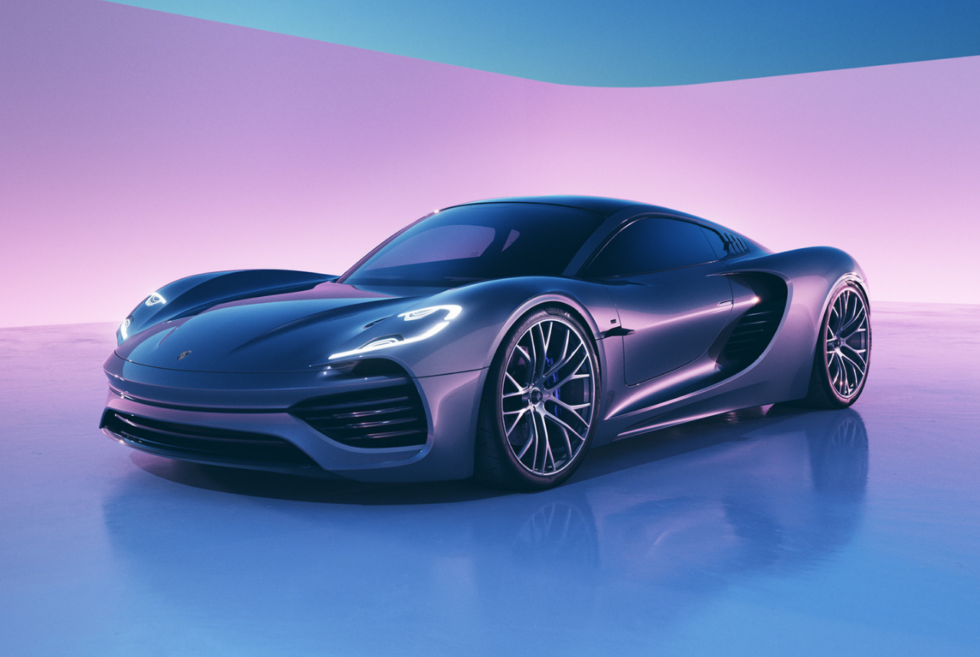 Leave it to car designers to come up with jaw-dropping designs that capture the imagination. Sadly most of these barely make it out of illustrations on a piece of paper or as non-working concept models. This is unfortunate because some of the best ones we’ve seen out there remain as such. Nonetheless, this does not stop artists from submitting jaw-dropping examples of what future vehicles might look like. While some designs appear impractical, a few manage to seem like the real deal like this Porsche 988 VISION.

This striking concept is apparently a hypercar concept designed by Colorsponge and Invisive. What’s so awesome about it this manages to capture the essence of being a Porsche vehicle. The sleek curves are all in the right places with a mid-engine setup as well for good measure. These new images of the 988 VISION are a vast improvement over the first renders about a year ago. A closeup view of the surfaces likewise reveals carbon fiber elements that will contribute to the hypercar’s lightweight profile.

At the front, we spy a set of LED headlights that mimic the shape of the stylish intakes just behind the doors. Additionally, noticeably absent are traditional side mirrors, which improves the aerodynamics. Therefore, in its place are rear-facing cameras small fins that jut out ever so slightly from the sides. Officially, the German carmaker has yet to release a model to compete against the Ferrari F8 Tributo, Lamborghini Huracan, and McLaren 720S. We hope that the Porsche 988 VISION eventually encourages the company to develop a hypercar that more or less evokes this beauty. 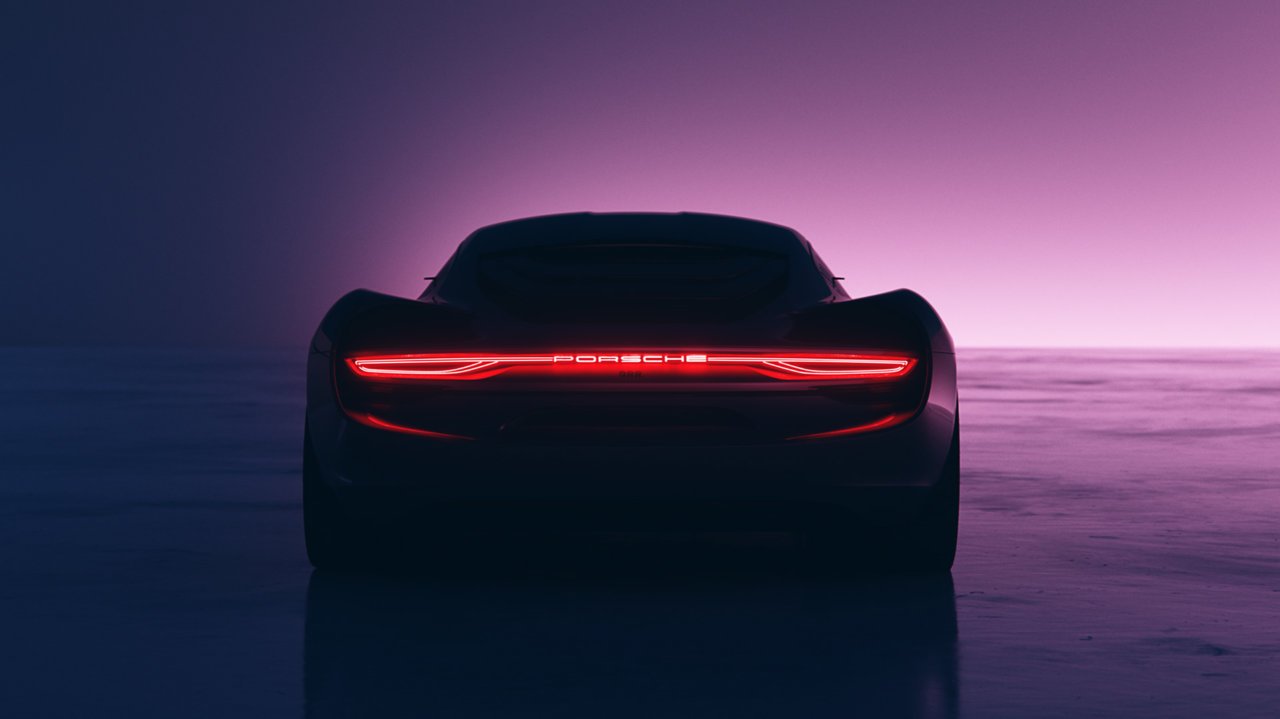 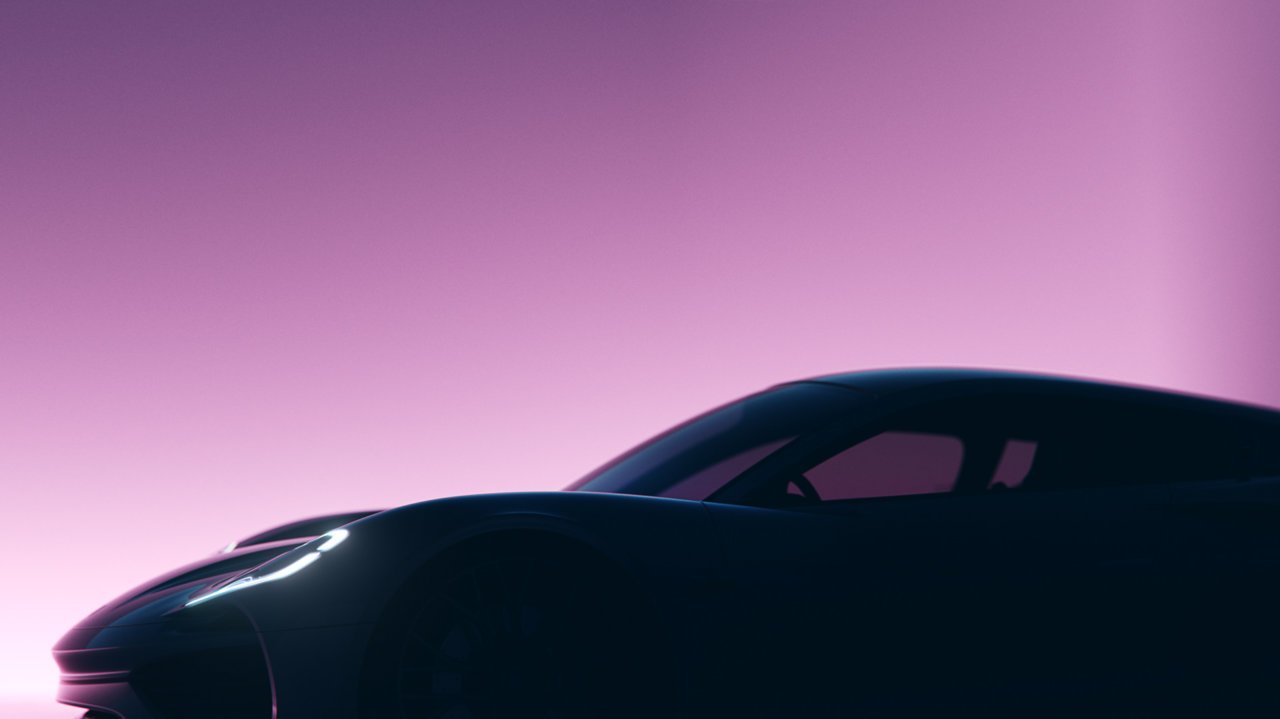 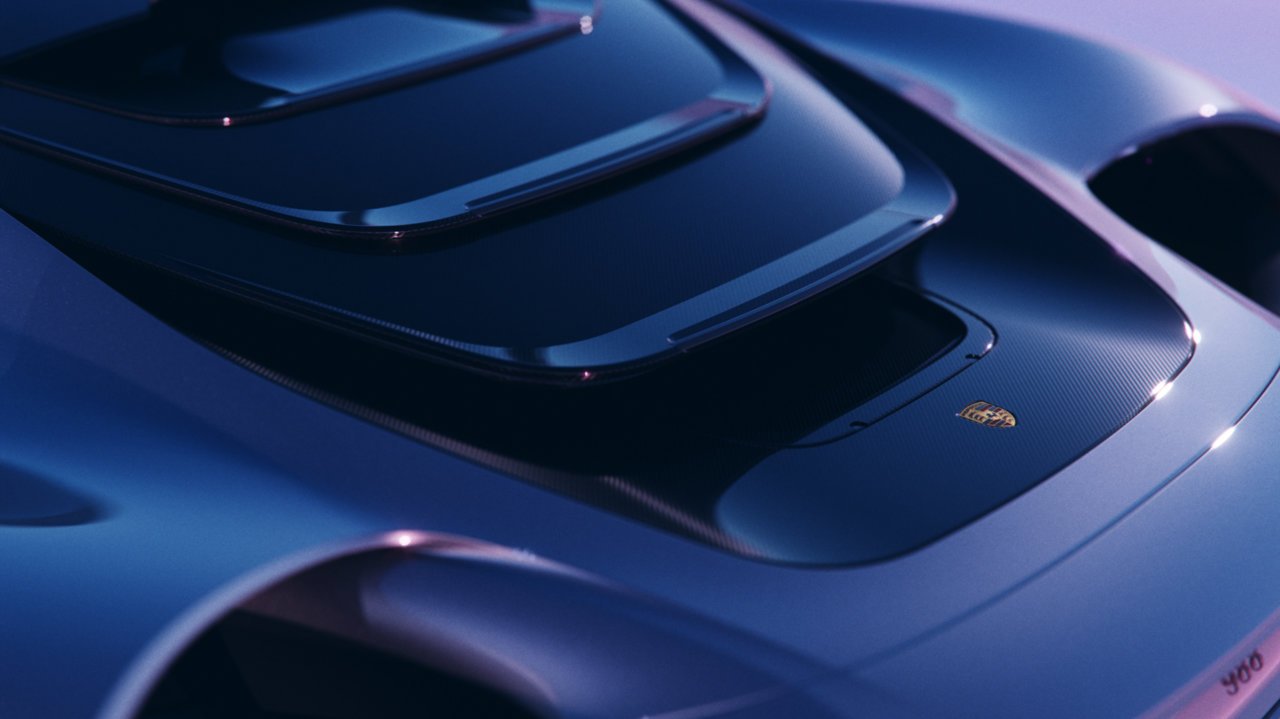 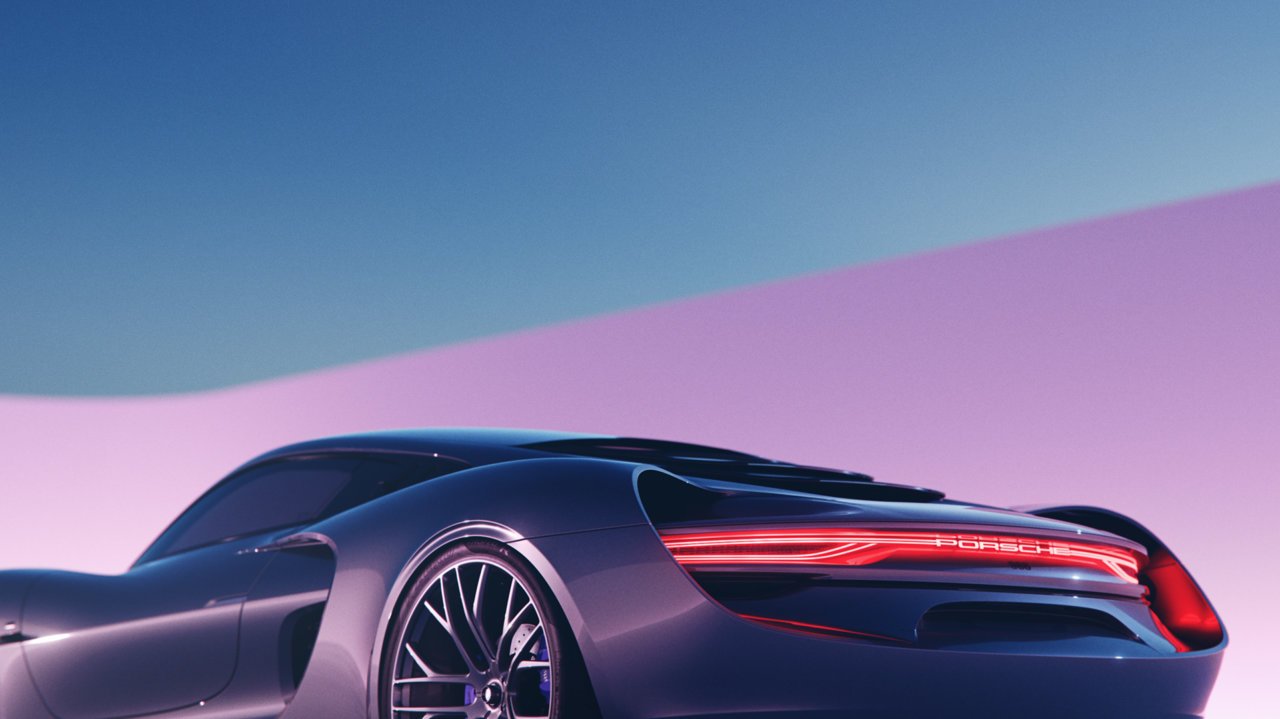 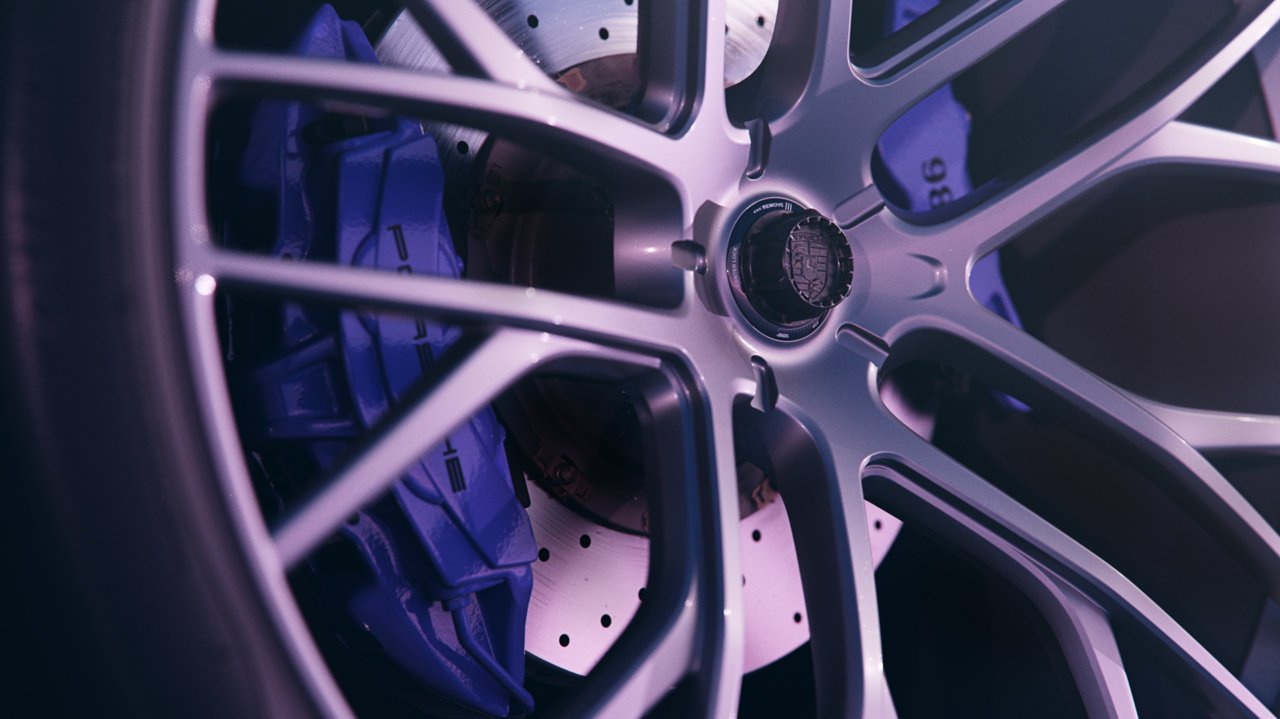 The VisionF 80 BLCK catamaran can accommodate up to eight guests across four cabins and a master stateroom inside in twin hulls.

Triumph Marks Years Of Excellence With The Chrome Collection Motorcycles

What sets the Chrome Collection apart from the rest of the fleet is the retro-inspired tanks coated in the metal of the series’ namesake.