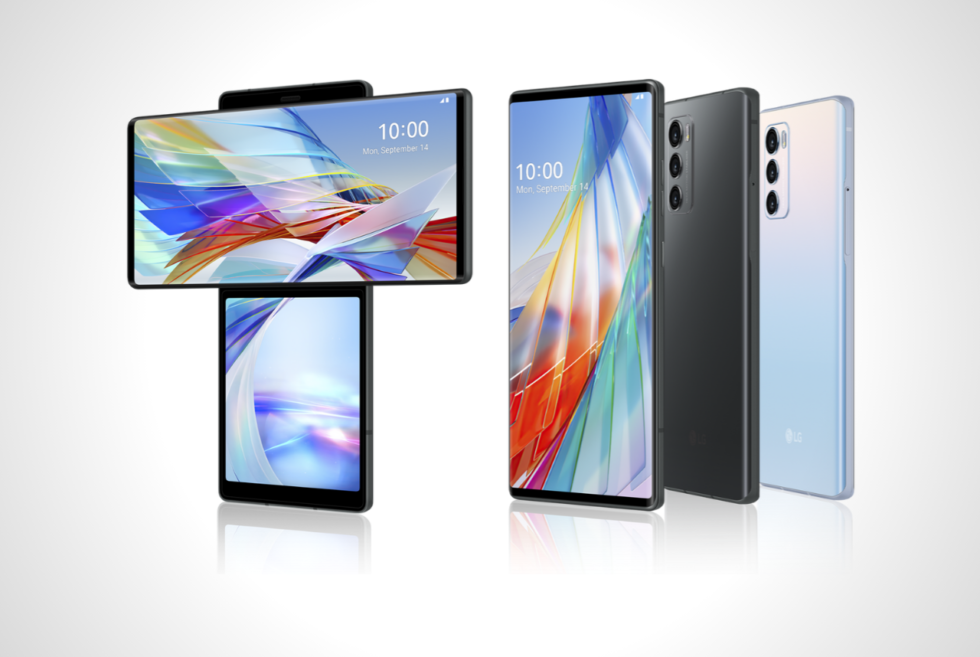 As it stands right now, Samsung and Motorola are the leading brands when it comes to folding smartphones. Microsoft recently joined the fun with its own take on the concept called the Duo, which has drawn mixed reactions from consumers. Now, it’s LG’s time to turn heads when the screen of the Wing swings up to reveal perhaps the most unique smartphone of 2020. Yes, the device is still a dual-display affair, but with a twist (both figuratively and literally if you will).

While flexible touchscreen panels offer a seamless experience, their durability remains questionable until now. Hence, LG Electronics is not taking any chances and follows Microsoft’s decision to stick with two. However, instead of a configuration that allows it to turn into a tablet, the Wing goes for something else entirely. It might seem odd at first, but there is actually a reason behind the design of this first entry into the brand’s Explorer Project.

The LG Wing sports a rotating 6.8-inch 2460×1080 OLED main display in a candy bar form factor. This can swivel up to reveal a 3.9 1240×1080 OLED secondary display. Users can run two different apps on each screen or a single app with additional controls or details in context to its function. Surprisingly, there is no punch-hole or notch to house the front-facing camera.

Instead, the Wing opts for a motorized pop-up module which holds a 32-megapixel wide-angle sensor. Next is the 64-megapixel wide-angle, 13-megapixel ultra-wide, and 12-megapixel ultra-wide which make up the triple-camera array at the back. The LG smartphone uses a Qualcomm Snapdragon 765G chipset with 8 GB of RAM and a 128GB/256GB storage option. Finally, the device runs on a 4,000 mAh battery that supports wireless charging and Quick Charge 4.0+ fast-charging technology. 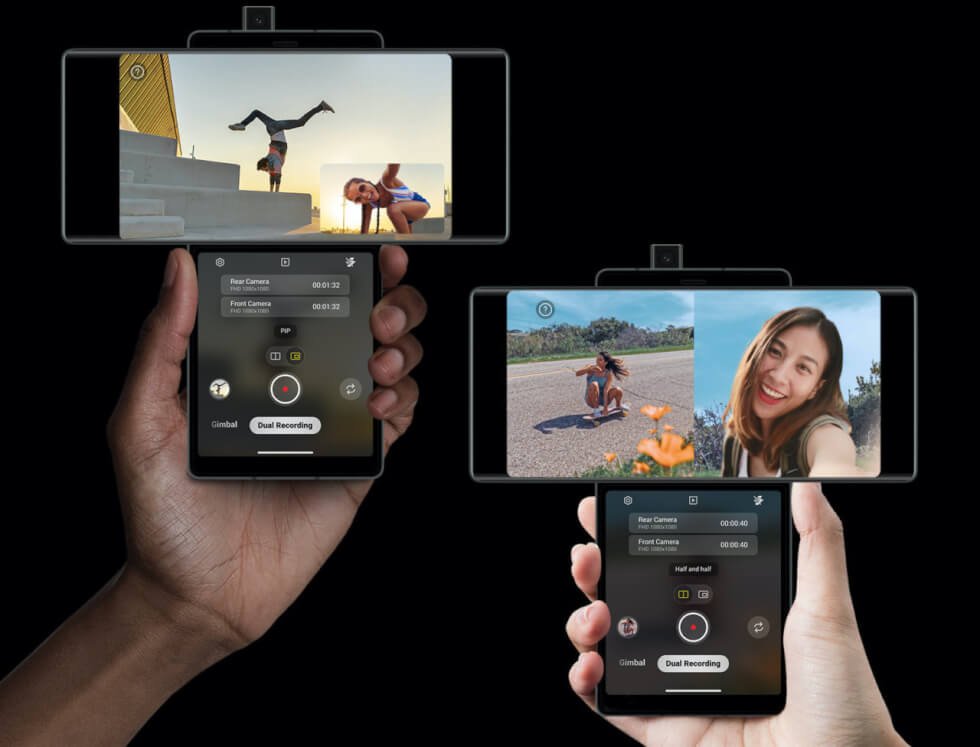 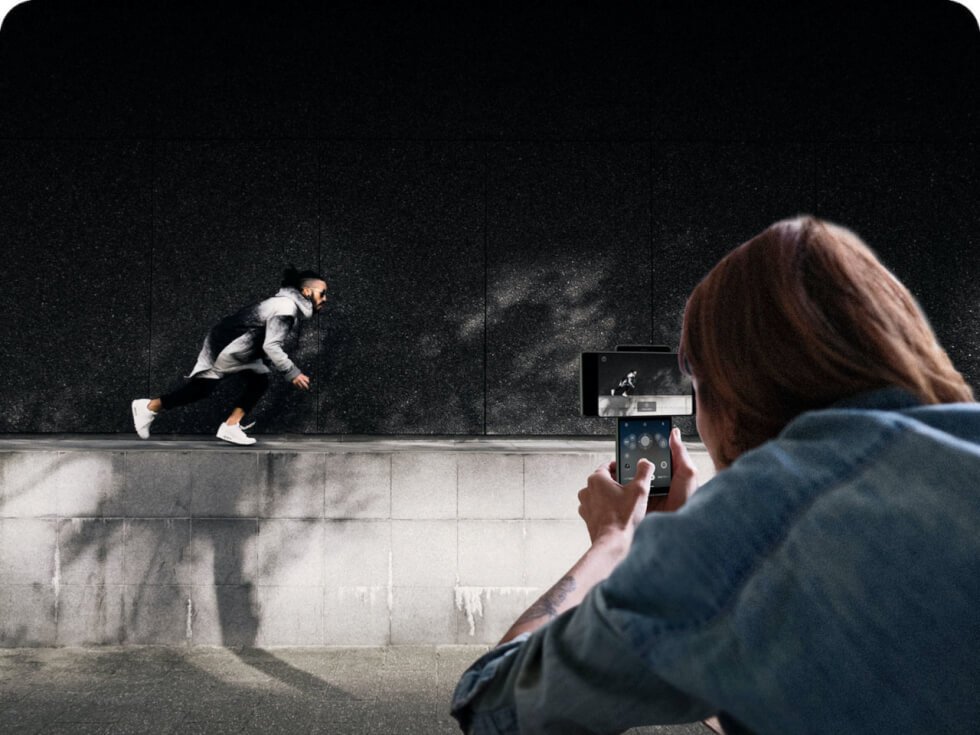 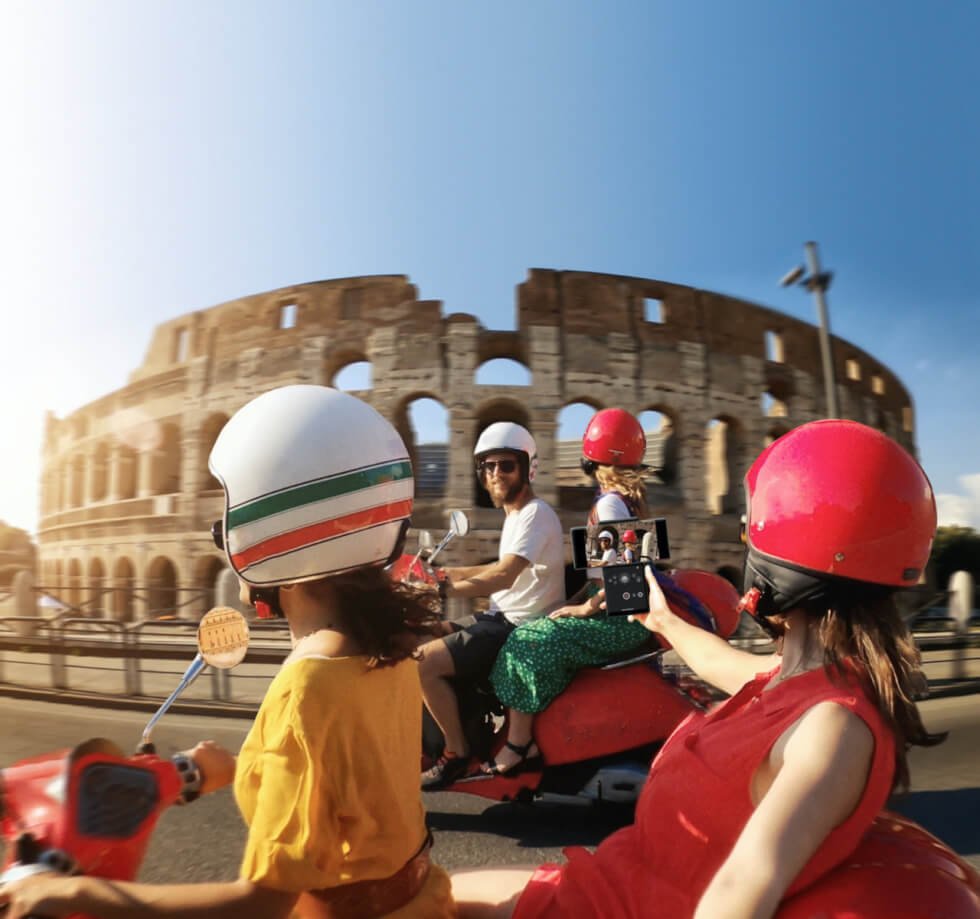