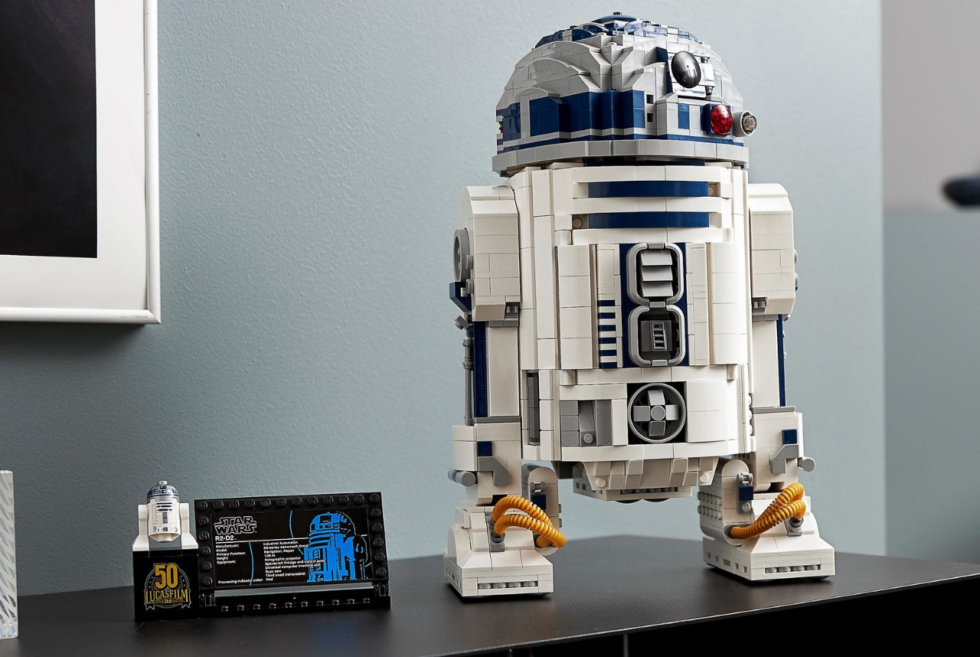 Once again, LEGO is at its best as Star Wars fans can now preorder its newest kit of the lovable astromech droid. Nope, this is not the similarly cool little dude from the latest trilogy BB-8. You guess it, it’s C-3PO’s longtime partner when it comes to interstellar hijinks R2-D2. The company really knows how to please its target market as it refreshes some of its older releases.

The latest R2-D2 is another welcome addition to the brand’s growing Star Wars catalog. The thing about some completed LEGO sets is that you can play with them and display them after you’re done. With 2,314 bricks inside the box, it will take some time and we will enjoy every second of it.

As with mays of its Star Wars kits, the details on this thing will please both LEGO enthusiasts and fans of the series. Familiar functionalities of the astromech droid from the movies are mostly intact here. There’s the rotating head, extendable front hatches, a periscope you can move up/down or around, and a retractable middle leg.

Another cool feature lets you store Luke Skywalker’s lightsaber within a compartment in the head. As with many of LEGO’s newer releases, The R2-D2 ships with a buildable display stand alongside an information plaque. A smaller figure of the robot is likewise in the box as well as a special Lucasfilm 50th anniversary commemorative brick.

The LEGO R2-D2 – upon completion – stands 12.5 inches high, 7.5 inches wide, and 6 inches deep. It should fit most display stands so you can show him off in all his glory. It’s dropping on May 1, 2021, which is just a few days before this year’s Star Wars Day. Oh, what a time to be alive and a fan of this epic franchise. 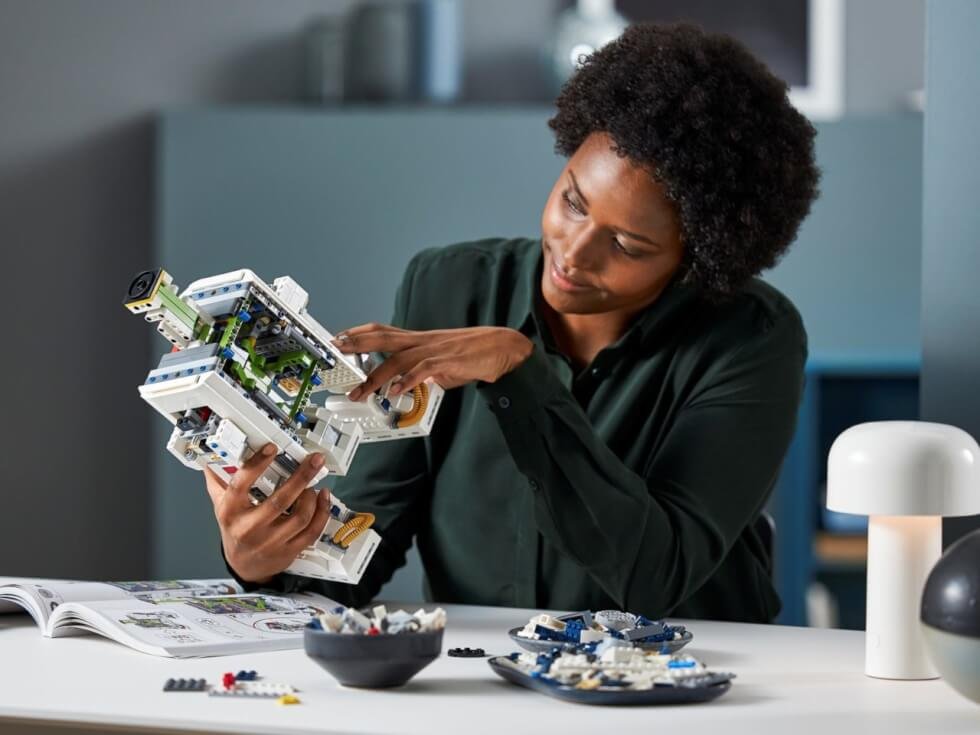 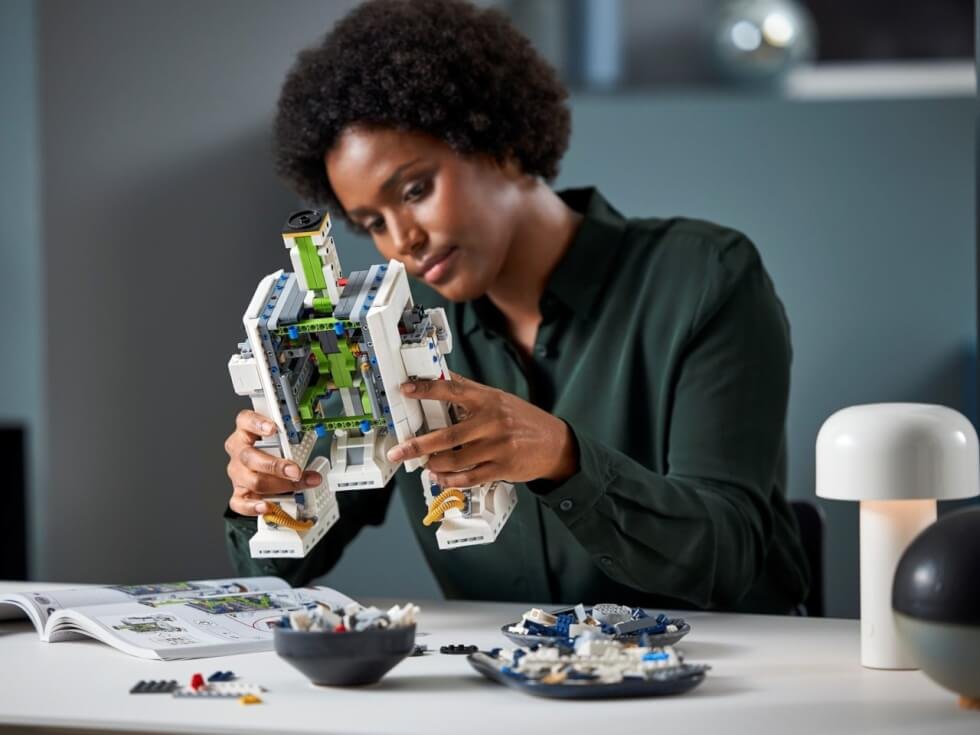 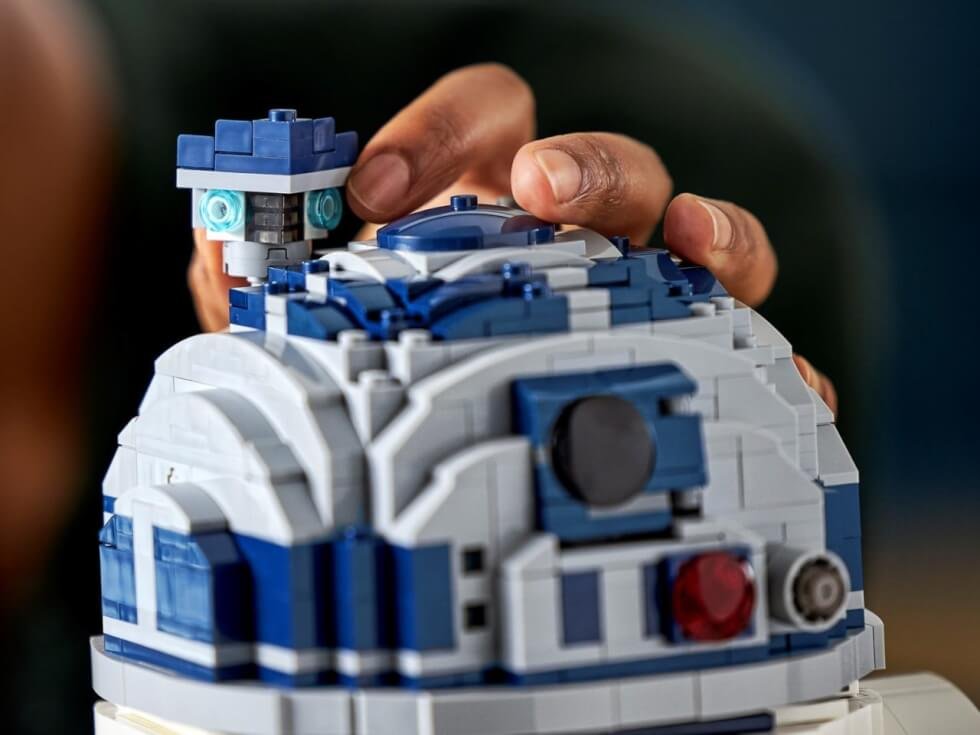 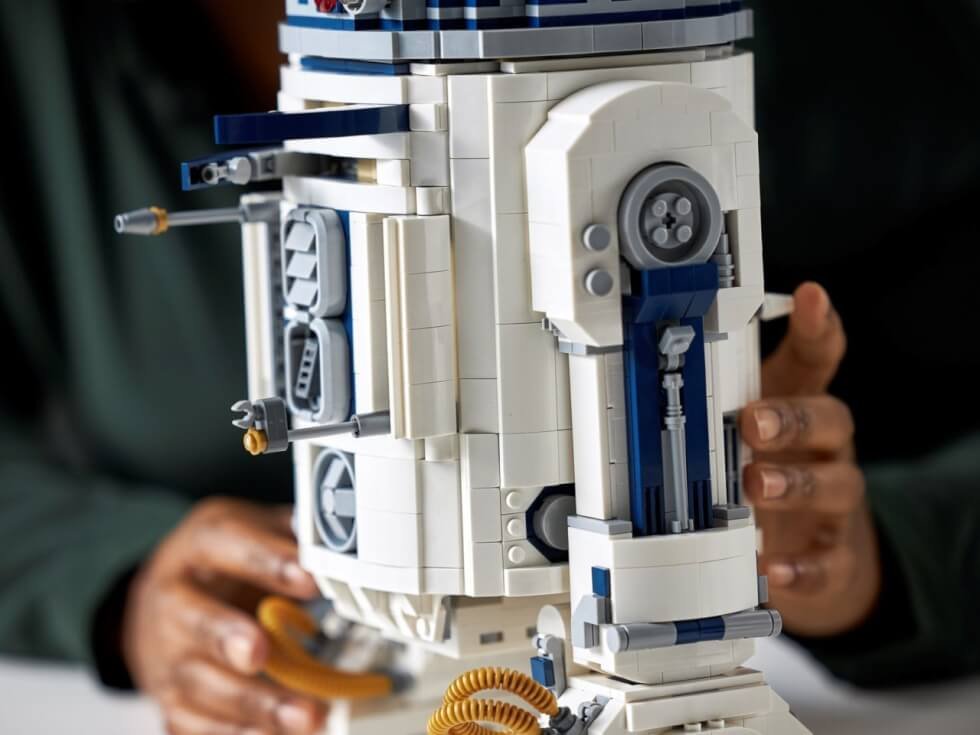 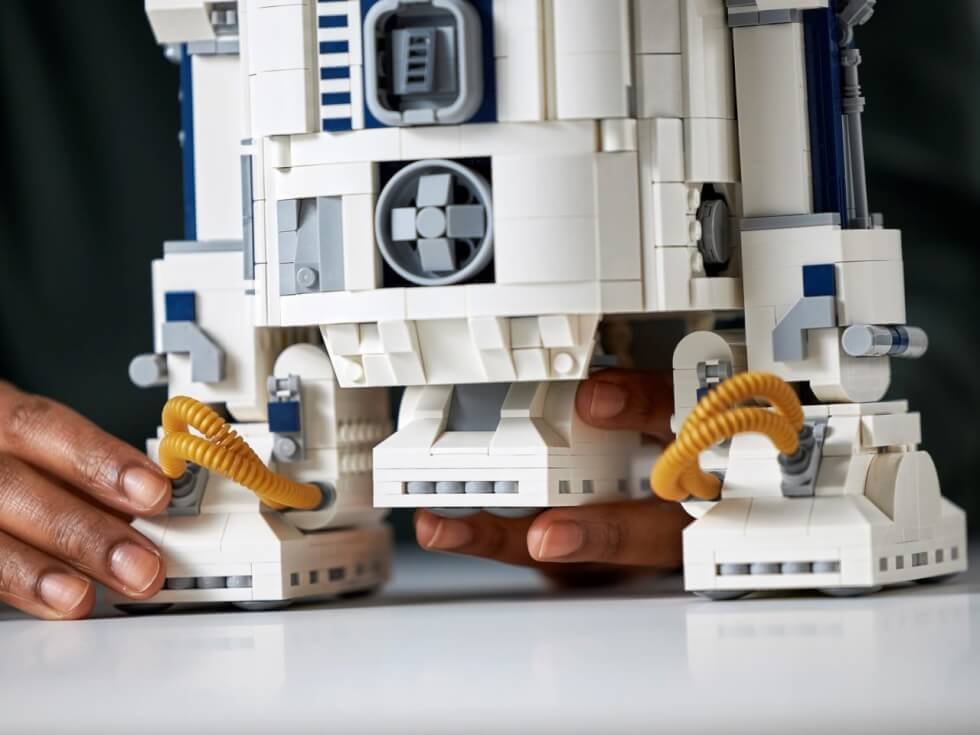 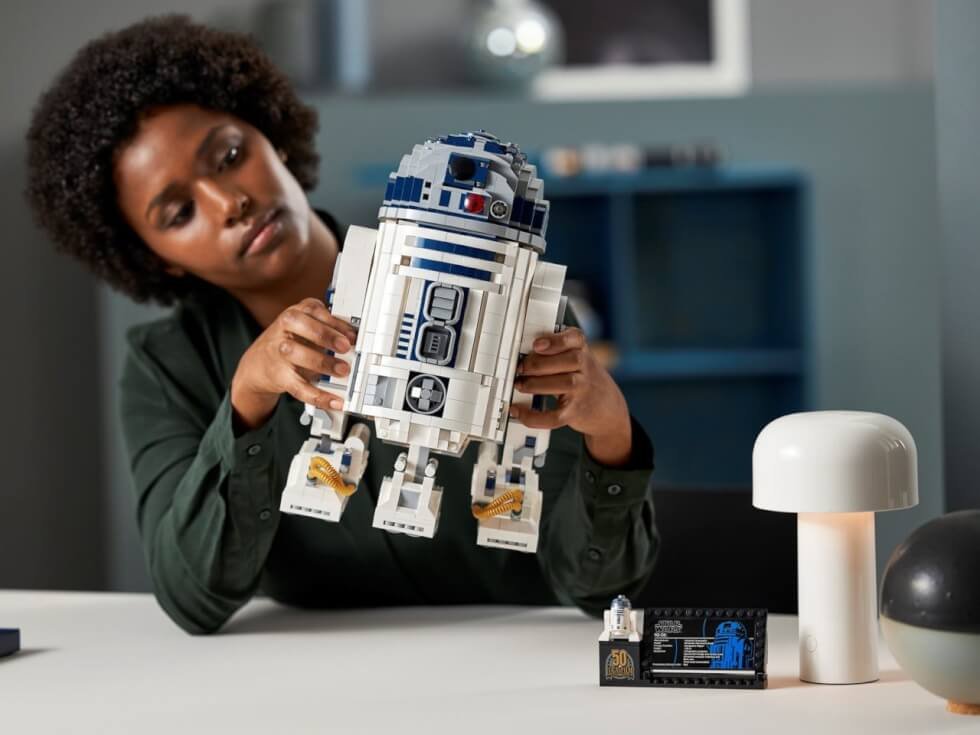 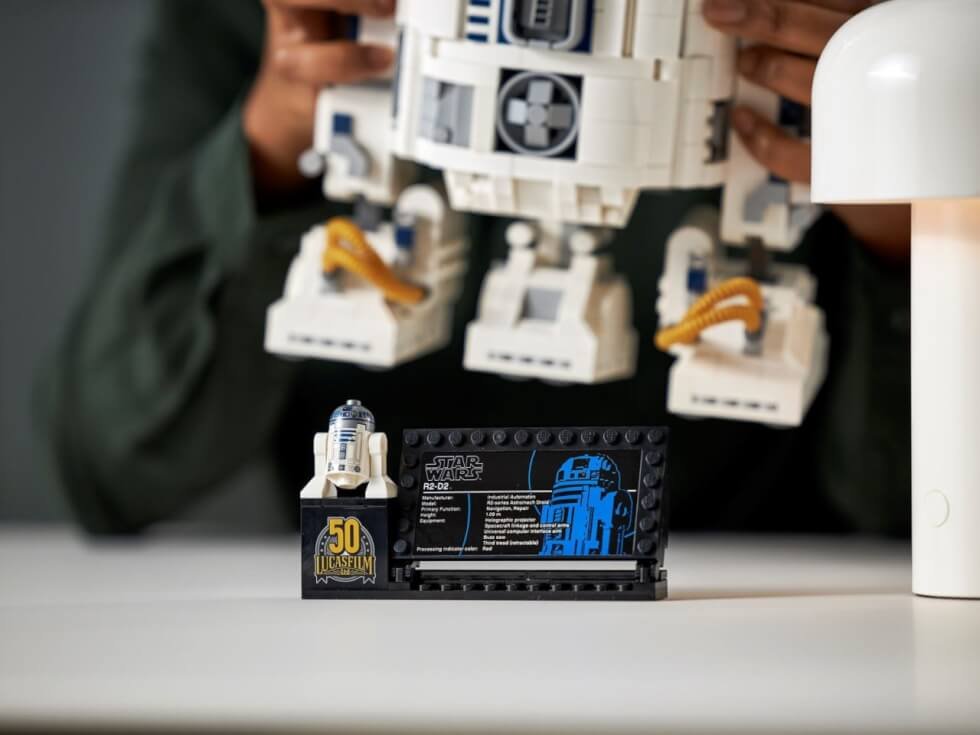 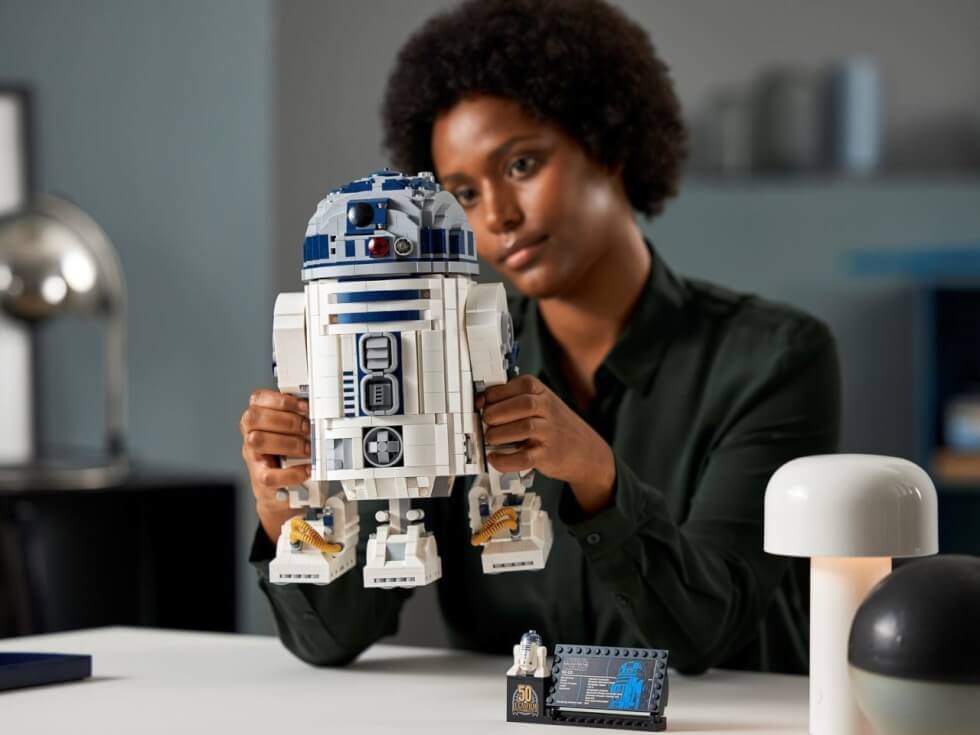 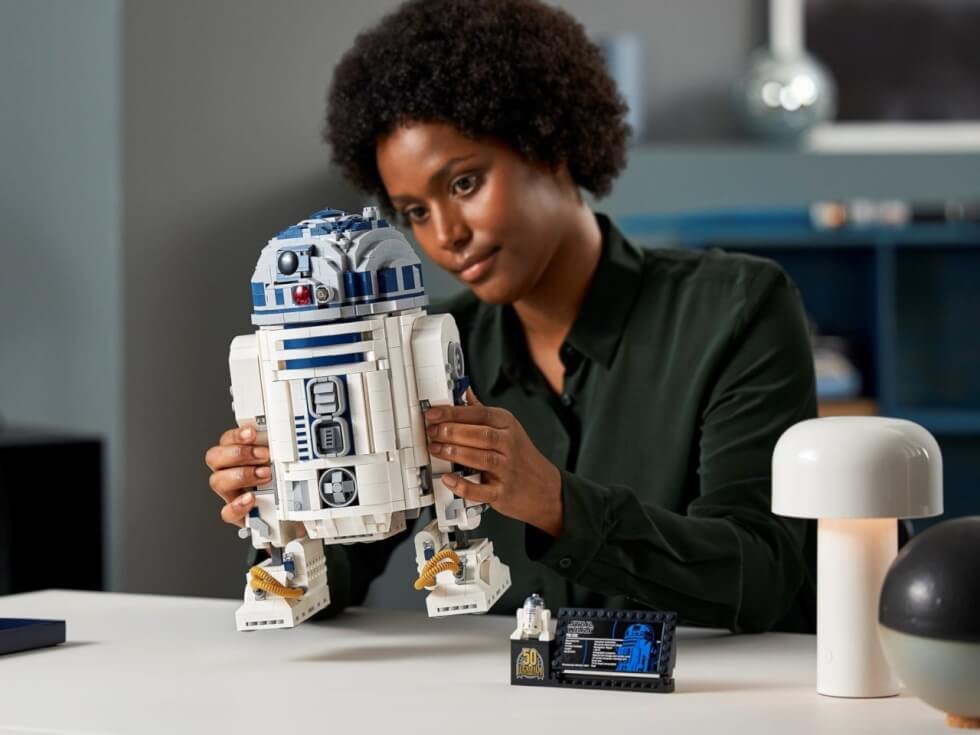 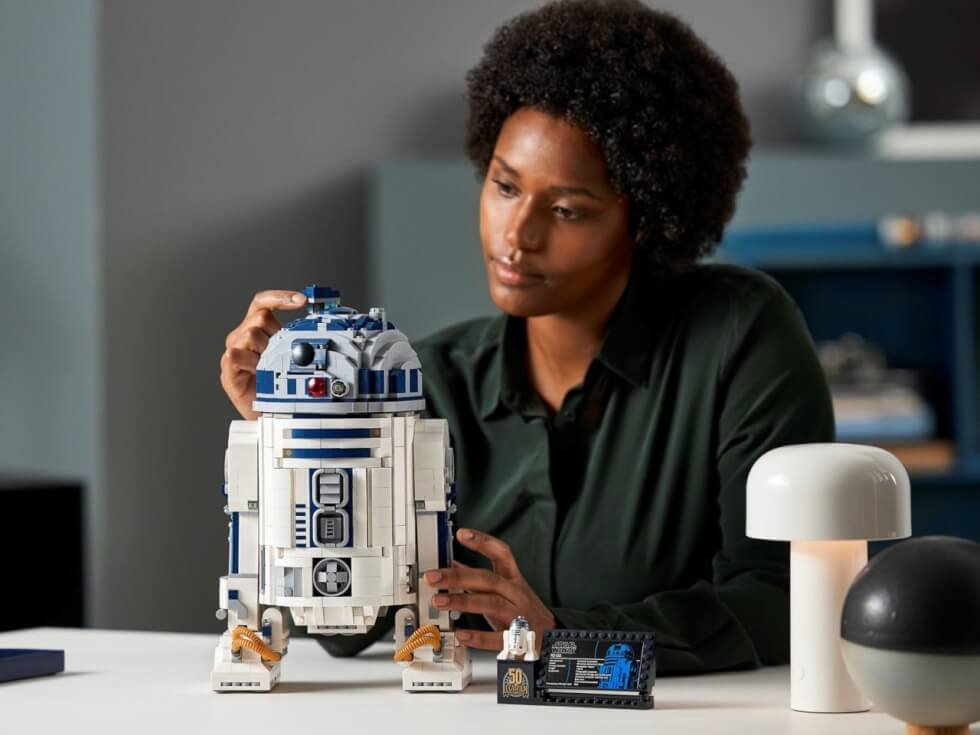 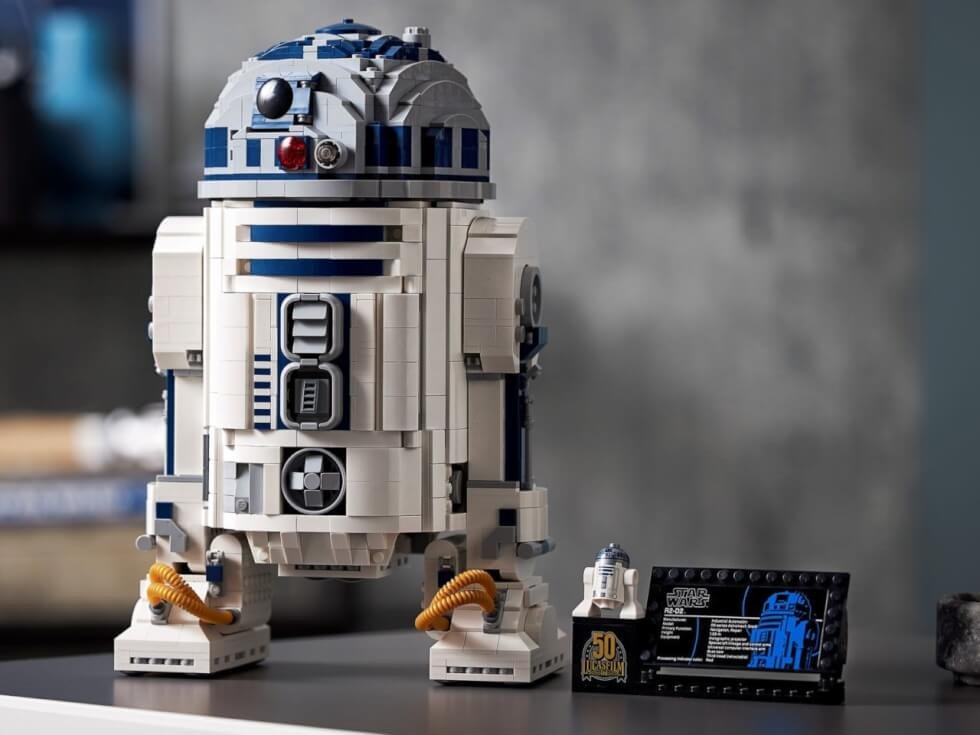