The hype surrounding all things related to space is not likely dropping anytime soon. A lot of awesome events have been happening that hinting that humanity is eventually becoming an interplanetary species. Riding the growing fascination in space travel LEGO is honoring the accomplishments of the NASA Space Shuttle Discovery with a stellar set.

Since the health crisis is still not over, hobbies that keep us indoors are in demand. So if you’re into LEGO and have a budding interest in astronomy, this upcoming 2,354-piece scale model is a perfect addition to your collection. Those who purchase NASA Space Shuttle Discovery are in for a treat because they can build more than just the agency’s renowned workhorse.

What makes this massive transportation platform so memorable was the numerous tasks is it could perform. In fact, one of its most iconic payloads was the Hubble Space Telescope. As such, the NASA Space Shuttle Discovery kit from LEGO also includes the parts to build it.

Once the spacecraft and its payload are fully assembled, you’ll appreciate the attention to detail. One must appreciate how the manufacturer ensures that there are minimal studs visible after completion. Now you can recreate mankind’s historical achievement albeit on a much smaller scale.

There are a lot of other cool stuff you can do with the LEGO NASA Space Shuttle Discovery. It comes with two stands so you can display both models separately. For a more dramatic effect, we prefer to have it with the cargo bay open and the robotic arm holding the Hubble Space Telescope. It might be a toy for most folks, but grown-ups should also have some fun. 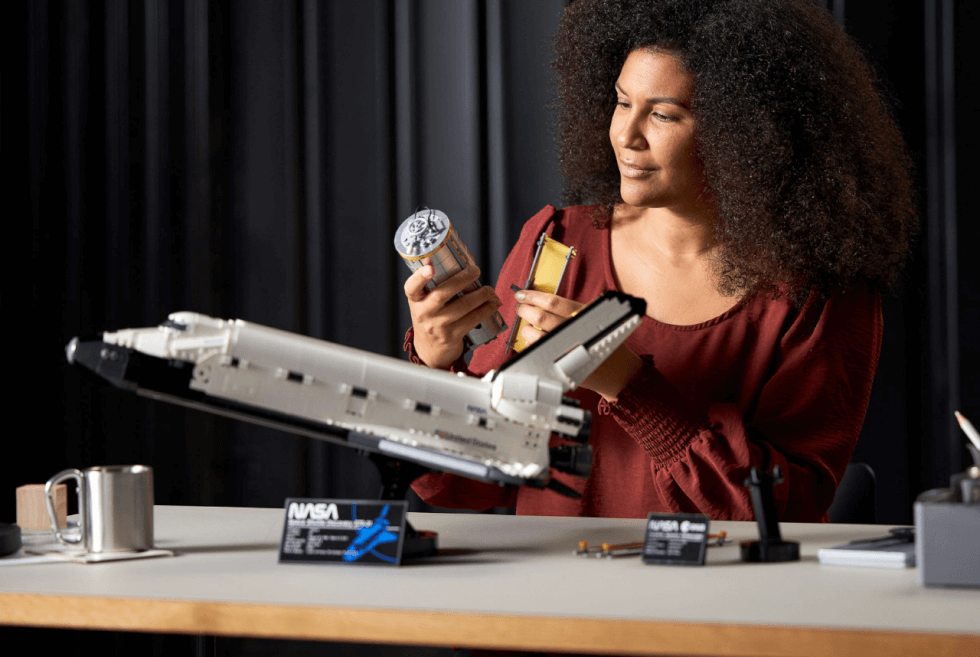 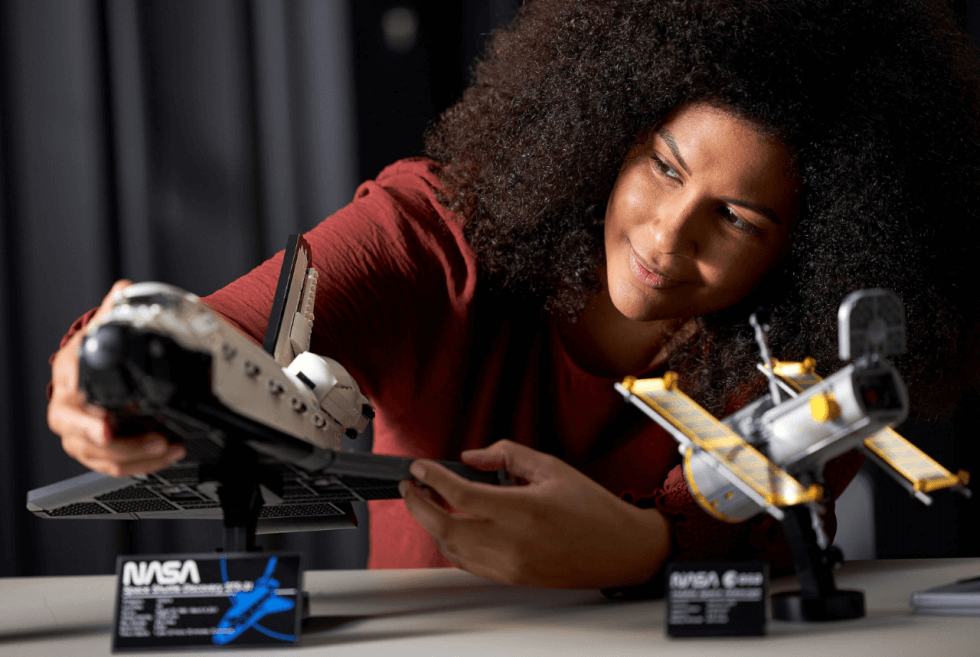 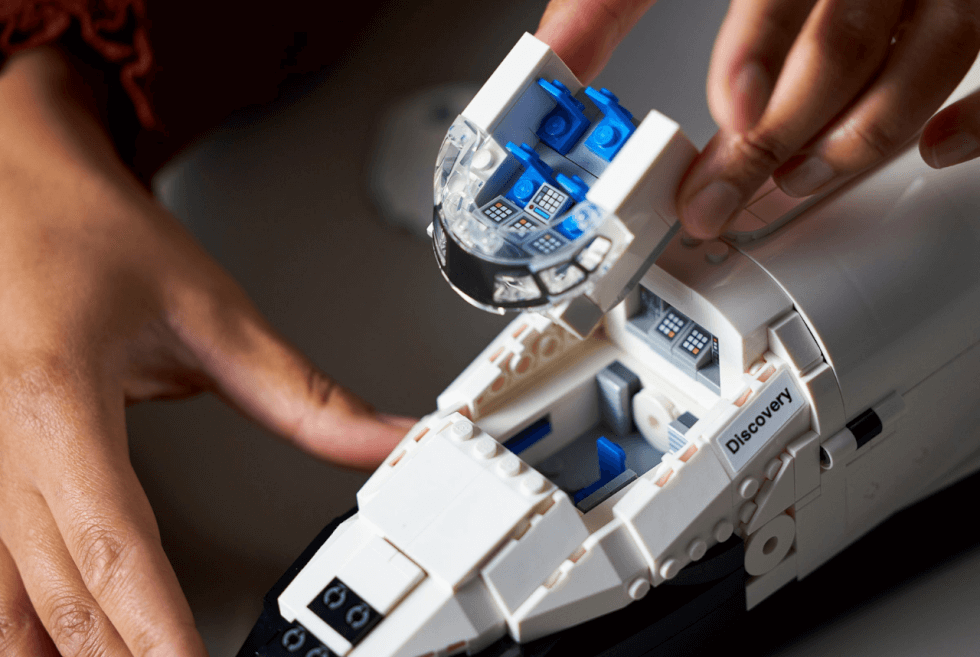 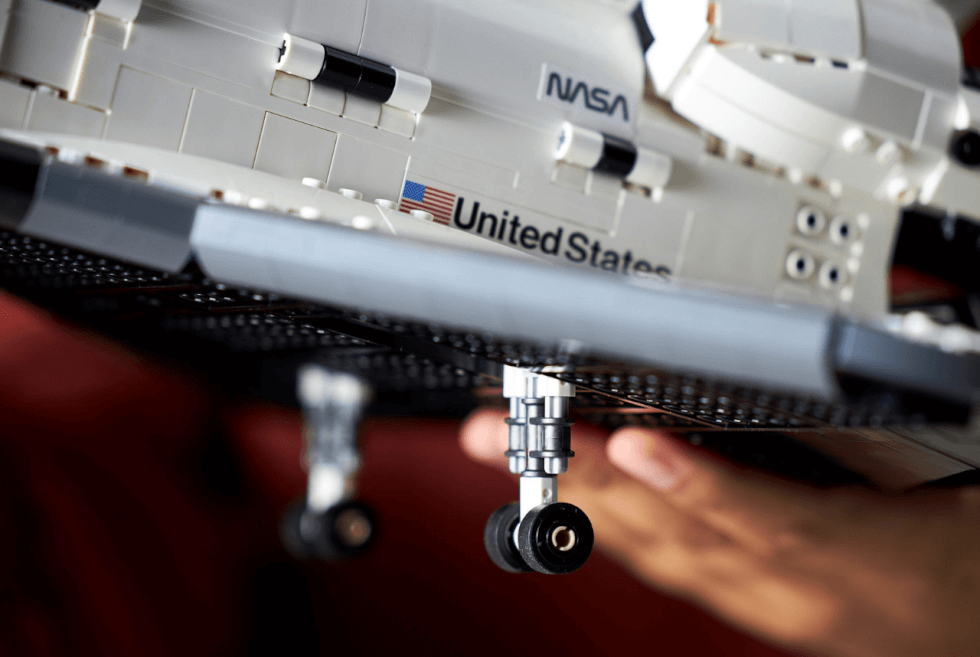 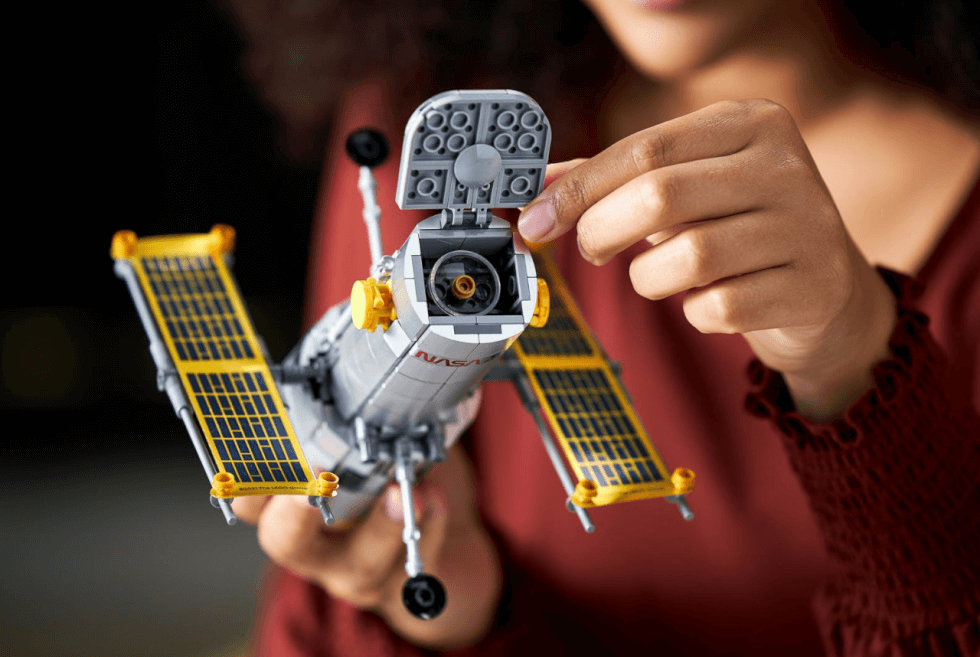 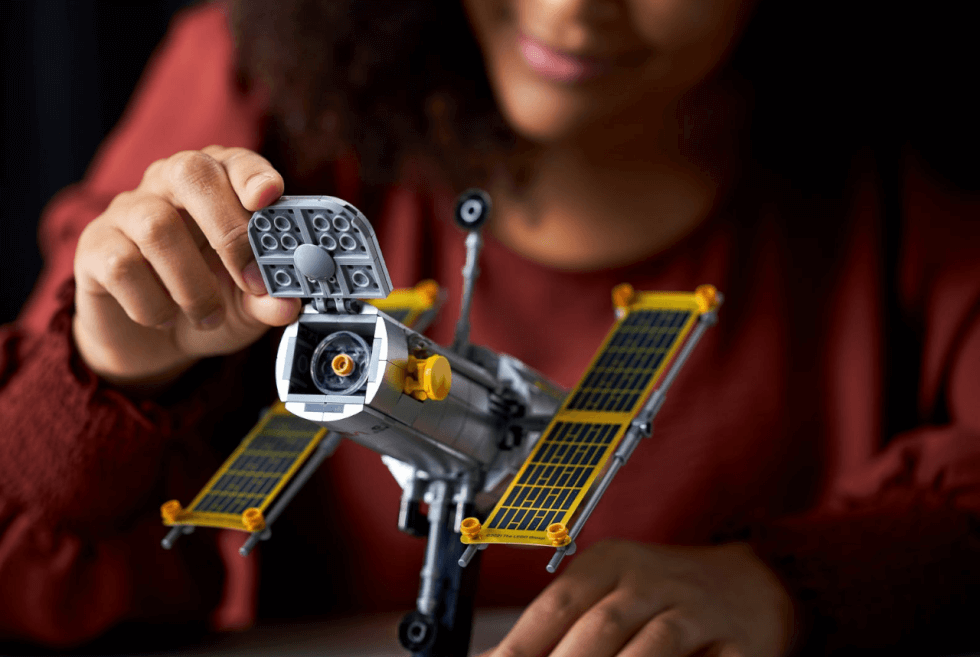 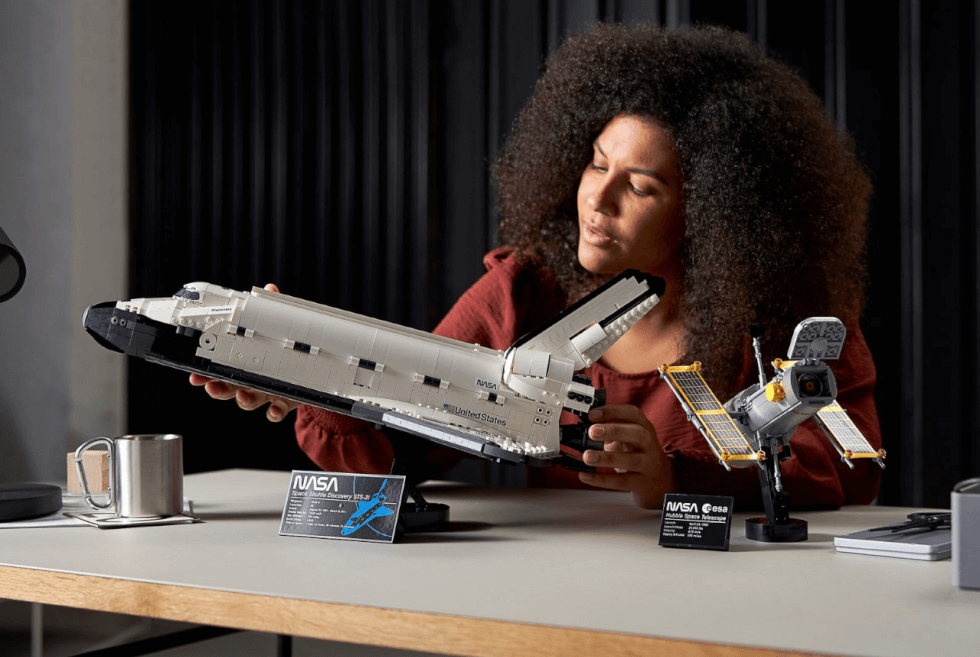 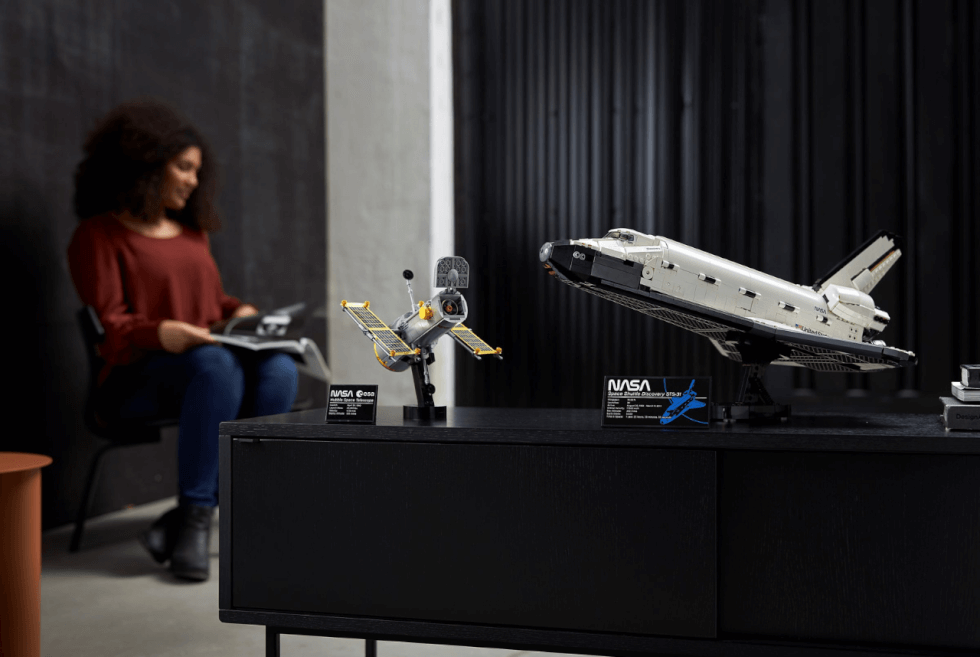