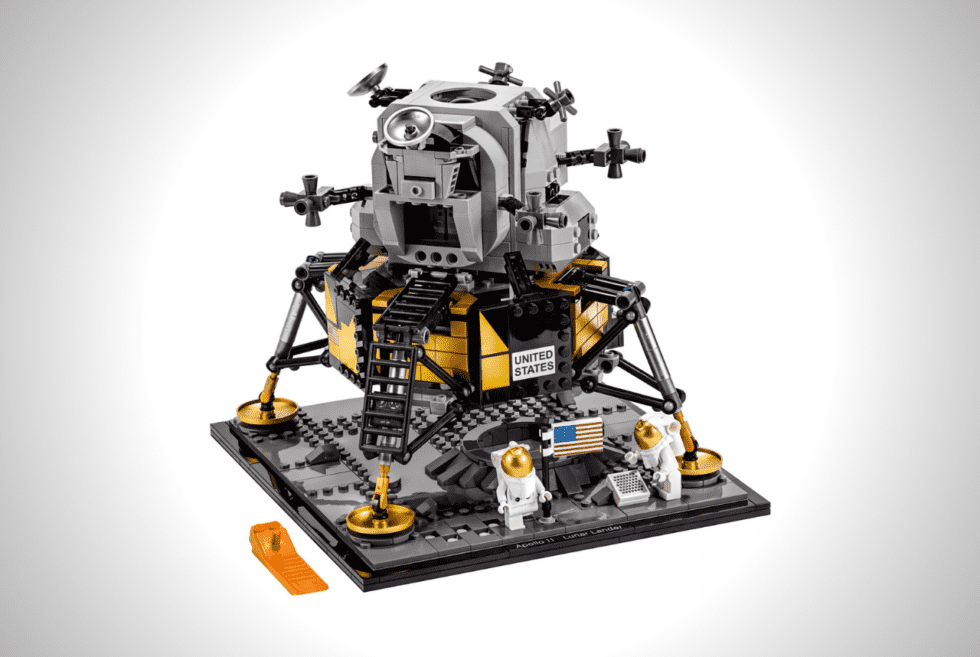 Fresh from the announcement of its Netflix series tie-in, LEGO is introducing another exciting set of bricks. Last month, the company revealed the Stranger Things: Upside Down Deluxe playset that challenges you with 2,287 pieces. Now, it’s back with another awesome item that’s truly out of this world. Releasing under its Creator label, the LEGO NASA Apollo 11 Lunar Lander shoots for the moon. As hinted by the name, this space exploration package is a must-have for collectors who want a fun toy replica on display.

This new set is releasing on July 20, 2019, which marks the 50th anniversary of the Apollo 11 mission. NASA is lending its resources to help LEGO craft this 1,087-piece Creator set, which makes it as authentic as it gets. This is not the first time that the Eagle lunar lander made an appearance. Its first release was in partnership with Discovery Channel back in 2003. However, the upcoming offering is a lot bigger, uses more bricks, and features a lot of intricate details thanks to NASA’s collaboration. Likewise, In 2017, the Saturn V rocket set came with a miniature version of the historical craft in scale with the massive rocket.

For comparison, the Discovery Channel variant is not only smaller, but it uses different colors for some of the parts. Meanwhile, the 2019 remake now features golden pieces instead of the older bricks, which were tan. Moreover, a special base that mimics the surface of the moon also makes an appearance. The LEGO NASA Apollo 11 Lunar Lander includes two astronaut minifigures complete with NASA graphics and golden helmets. 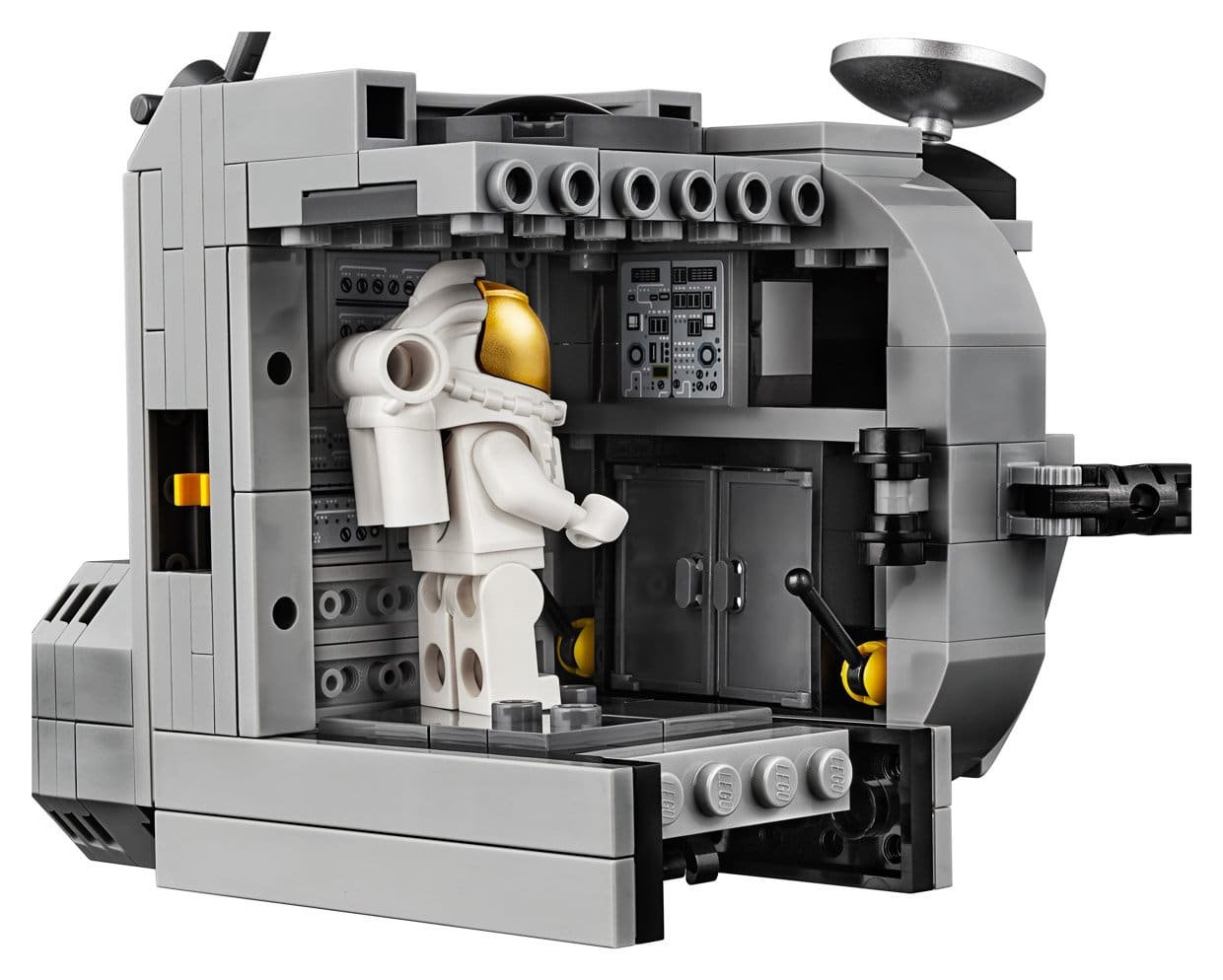 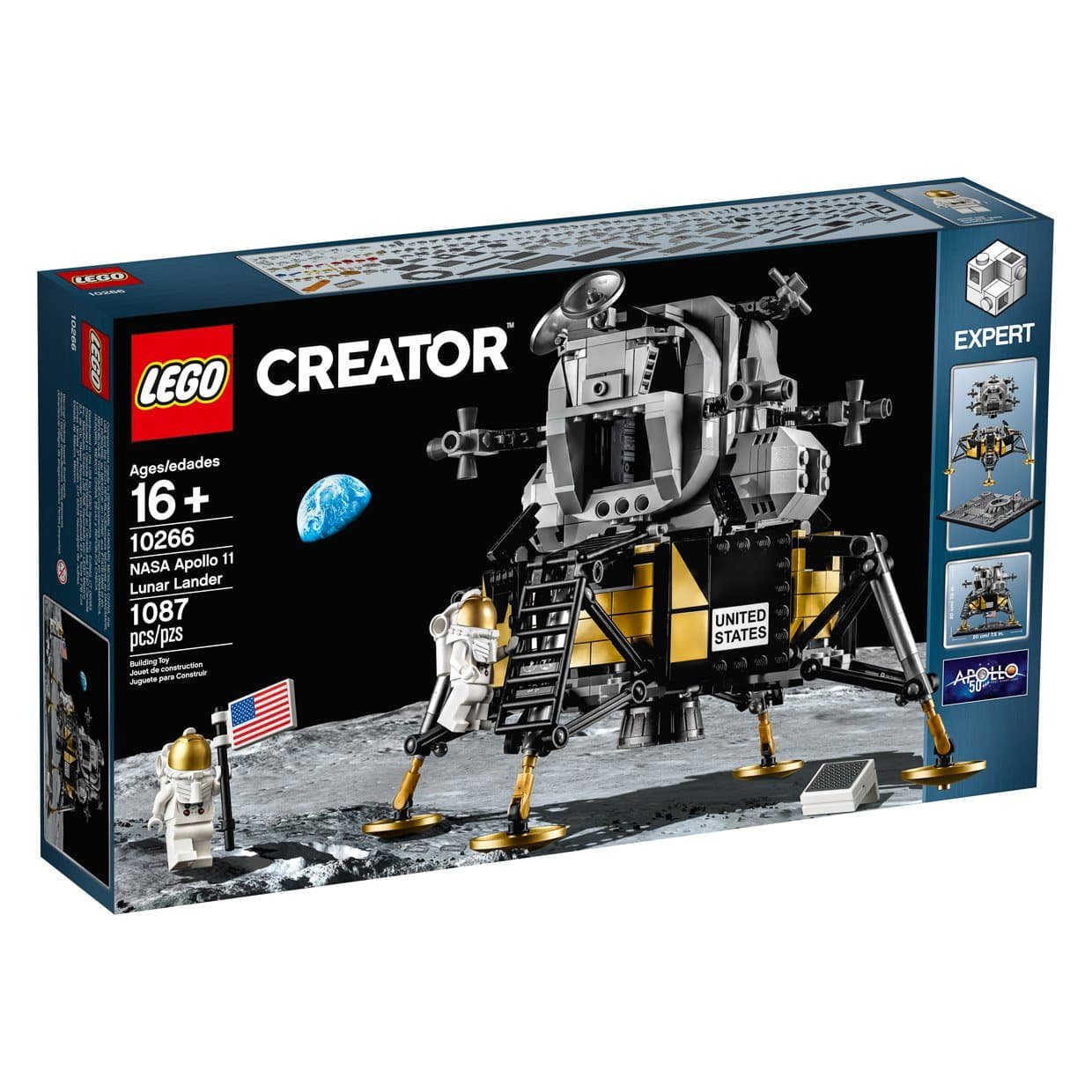 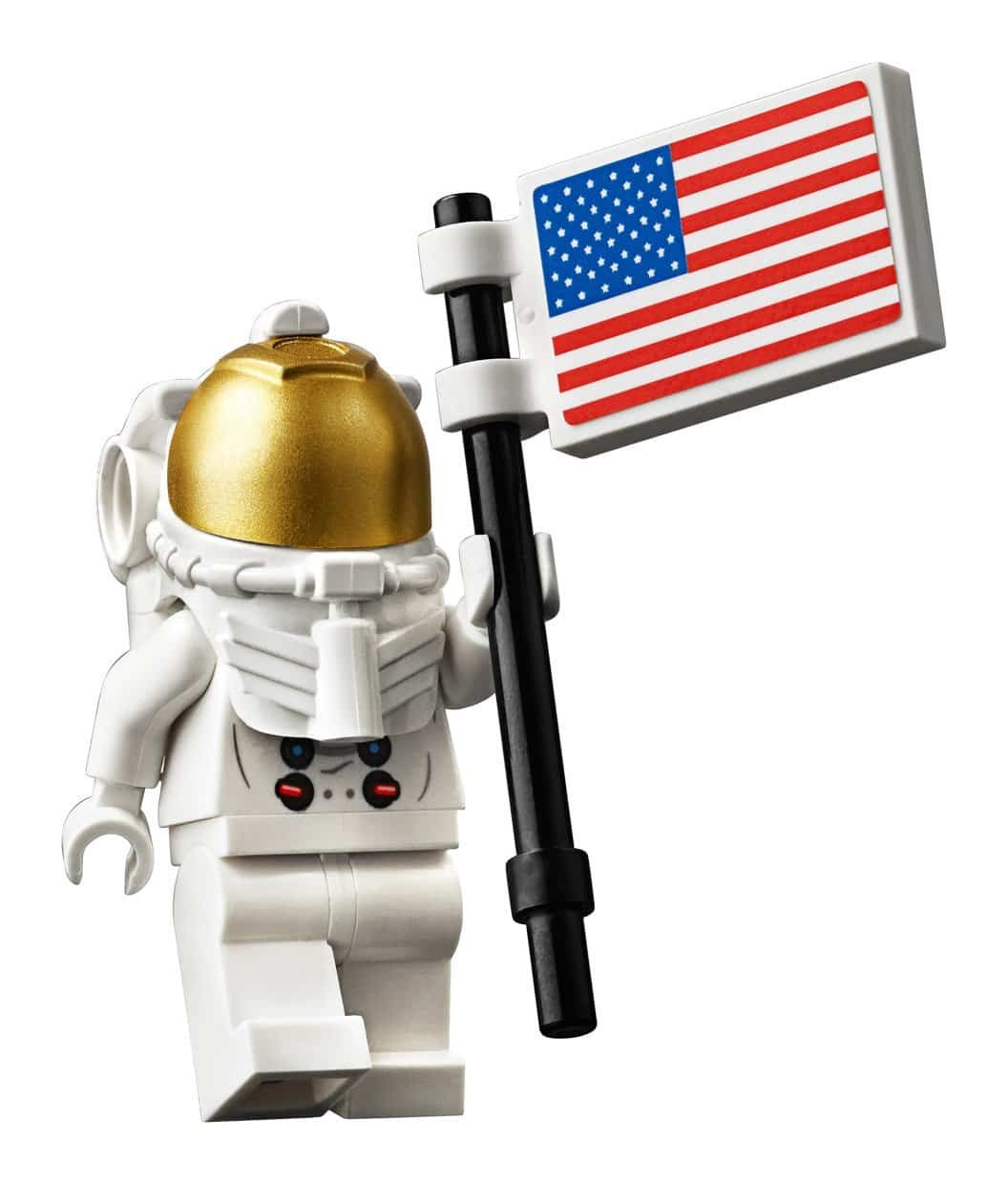 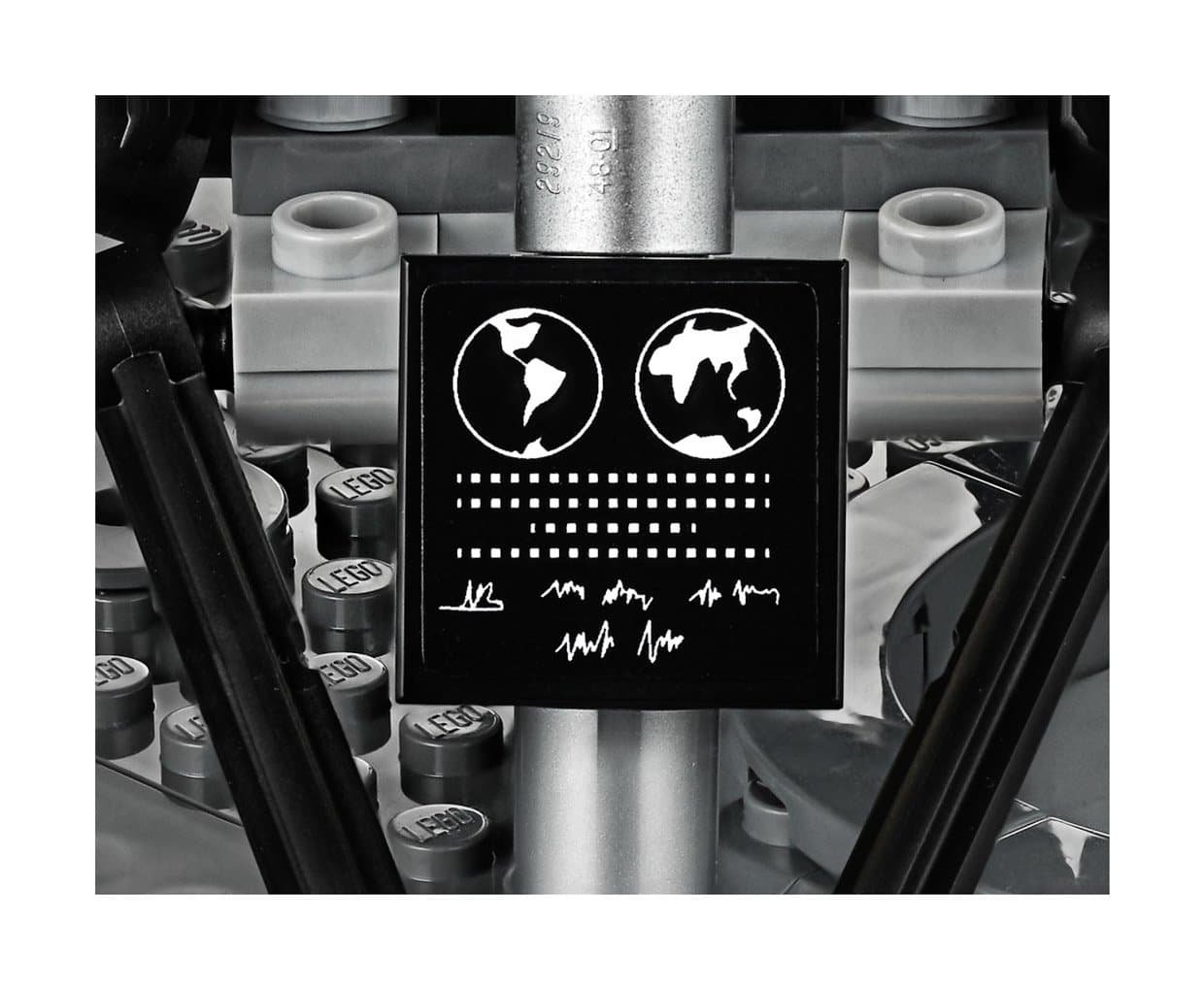 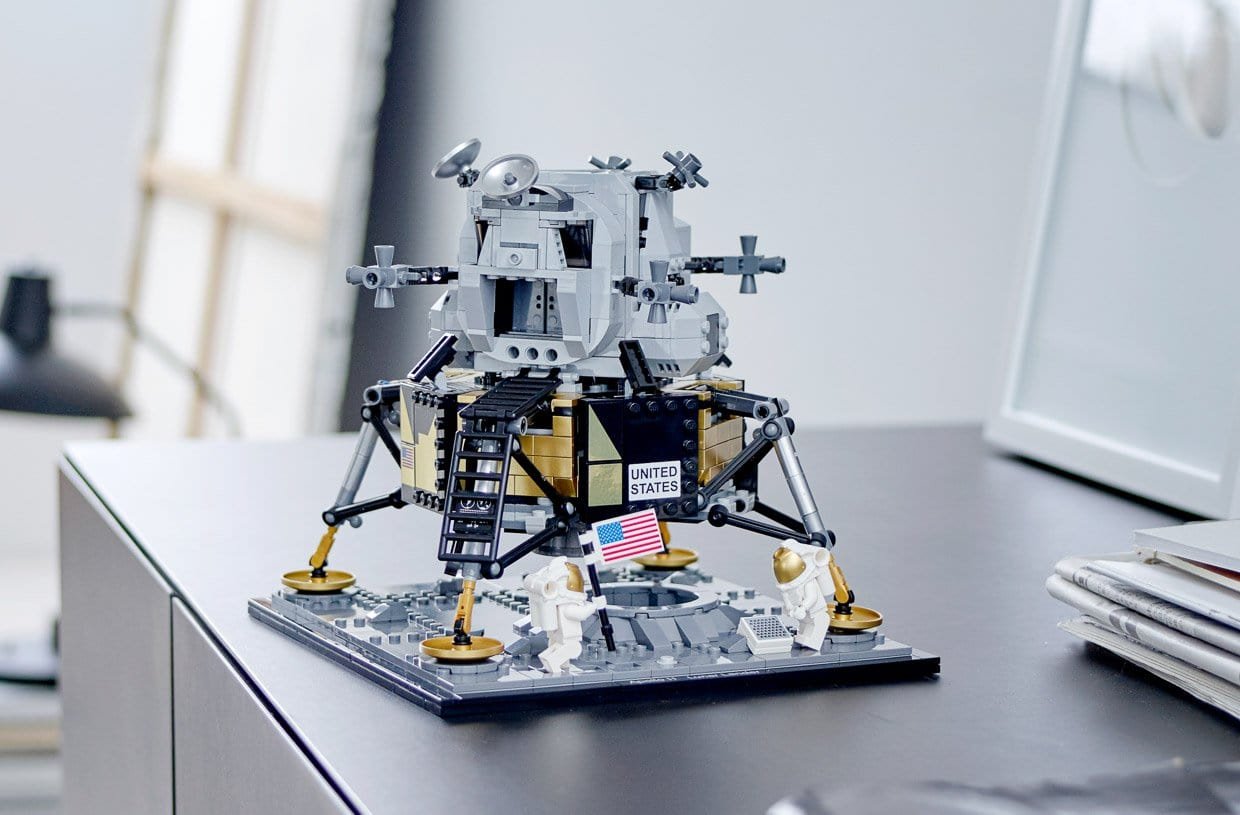 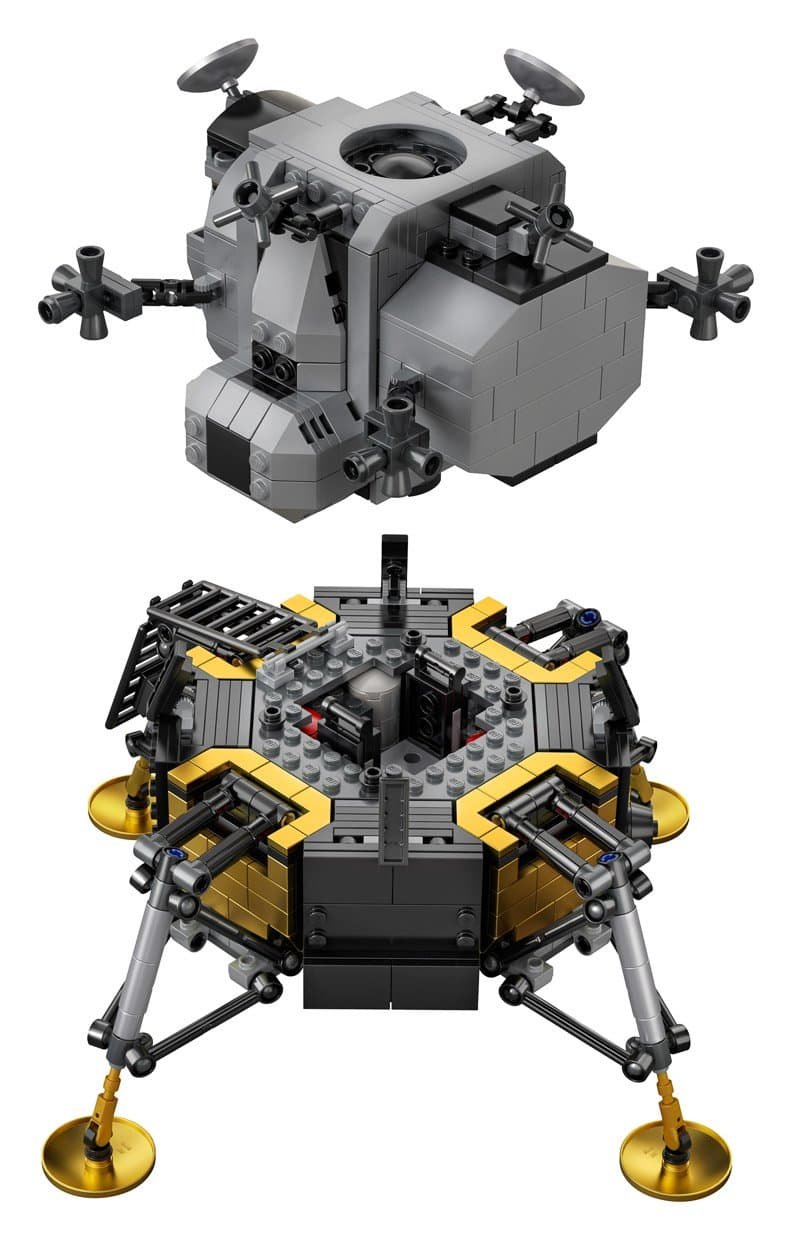 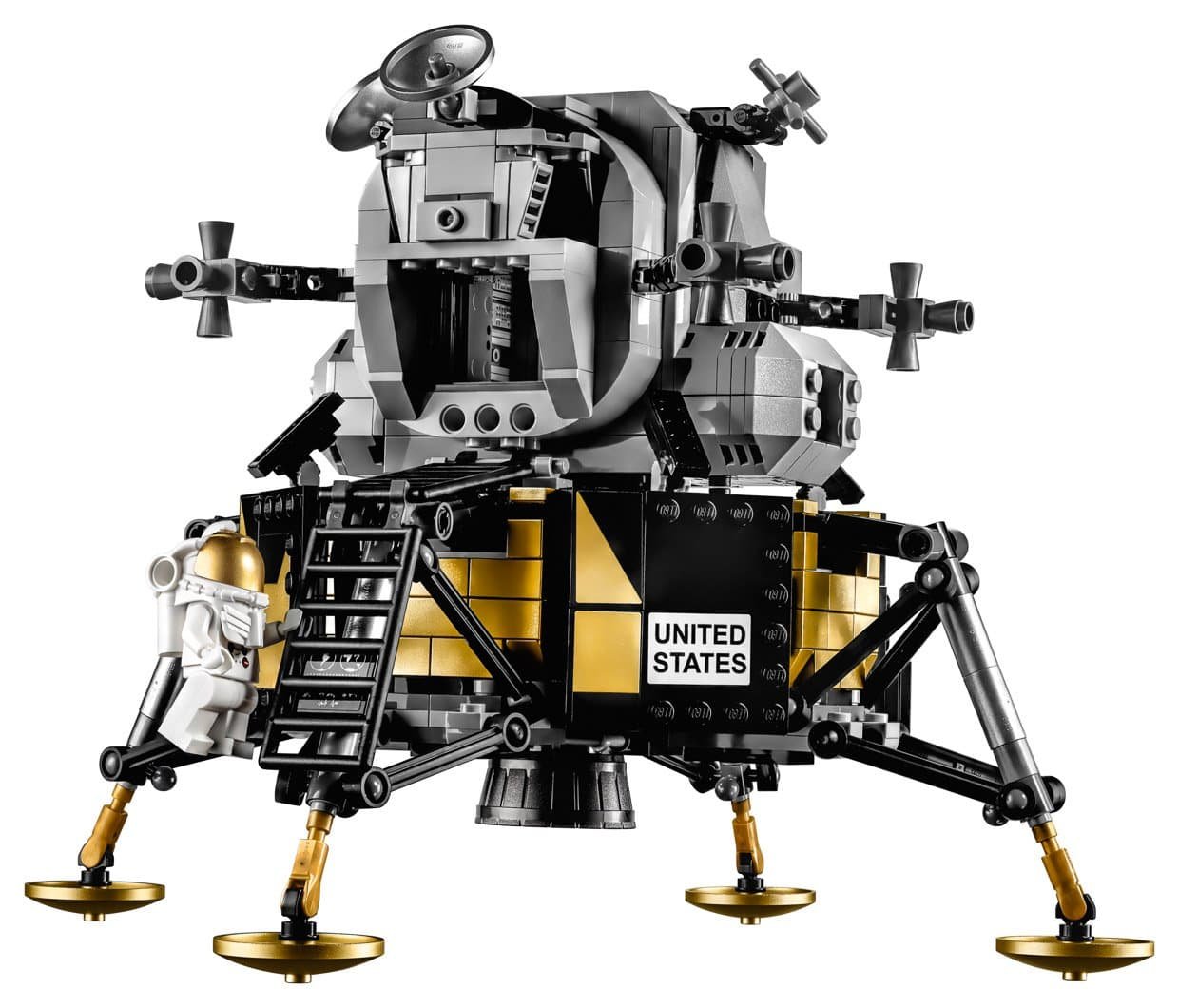