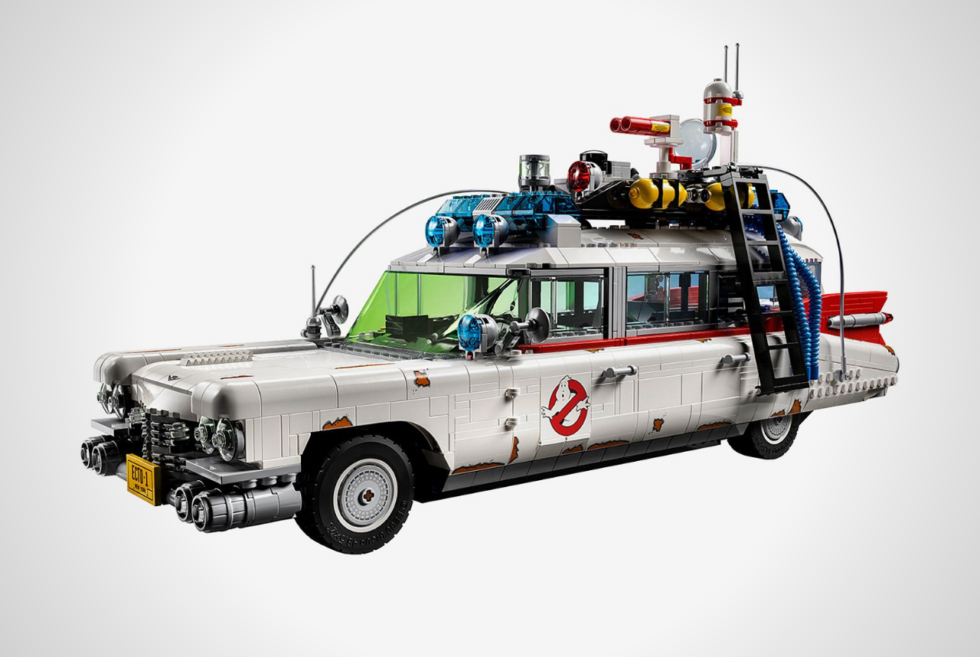 Don’t ever let anyone tell you to grow up. They should understand that men are secretly still little boys inside that still want their toys. Although as we age, the playthings that guys go for also go up in price such as gadgets and video games. Nevertheless, nobody ever outgrows the iconic bricks that continue to draw us in each time a new playset comes out. LEGO’s latest temptation is the ECTO-1 from the Ghostbusters series and we’re already reaching for our wallets.

This latest bundle of bricks is a must-have for pop culture fanatics who have always wanted yearned to have a collectible from the hit franchise. Most of us here were probably lucky enough to own an action figure or two back then. Nevertheless, LEGO is giving us a chance to build the 1959 Cadillac Miller-Meteor dubbed the ECTO-1.

It is part of LEGO’s Creator Expert catalog which includes several awesome sets. After completion of this 2,352-piece build, there is a fair share of cool elements that fans will love. The level of detail that ships with the ECTO-1 set is remarkable. This is probably why the brand remains a favorite of many. Meanwhile, you should know that this is a tie-in for the upcoming Ghostbusters: Afterlife film which will debut in 2021.

The way LEGO describes its features remind us that this is a scale model with interactive parts. There’s the working steering wheel, extending gunner seat, a paranormal detection unit, and so much more. Of course, the old-school Ghostbusters logo should be immediately familiar. The ECTO-1 will be available for purchase on November 15, 2020, for $199.99. 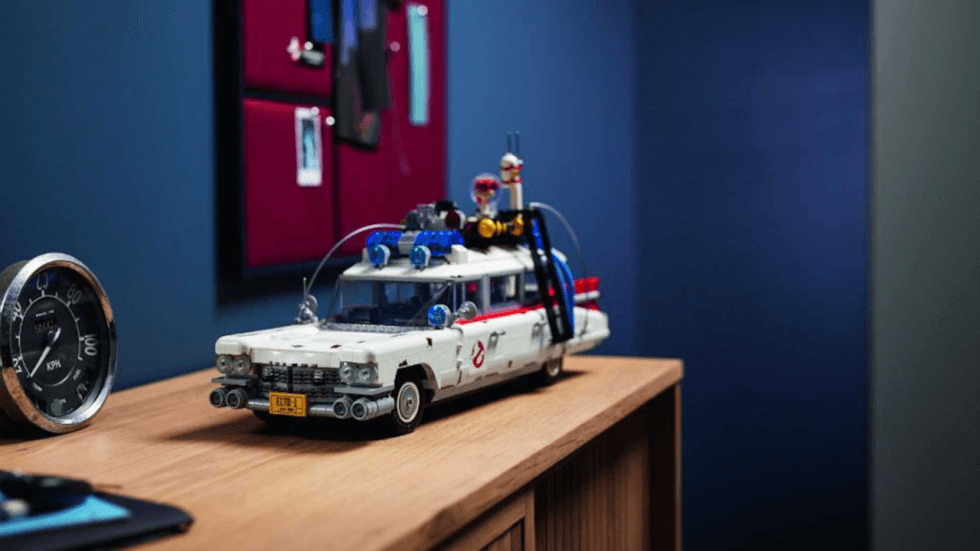 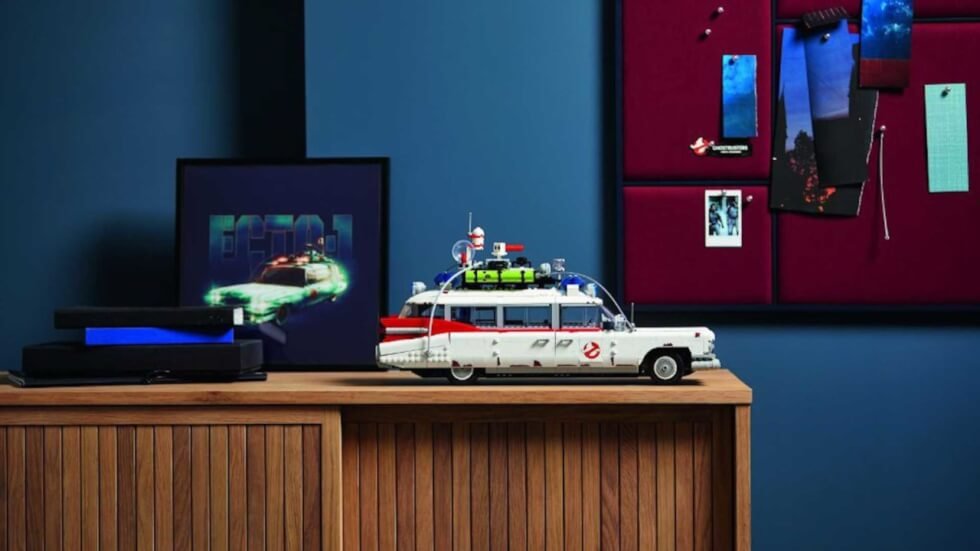 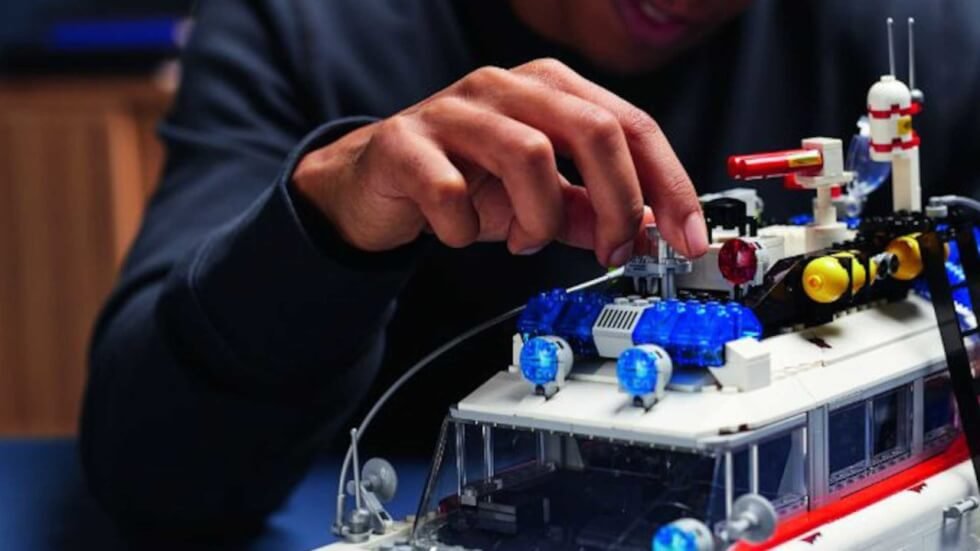 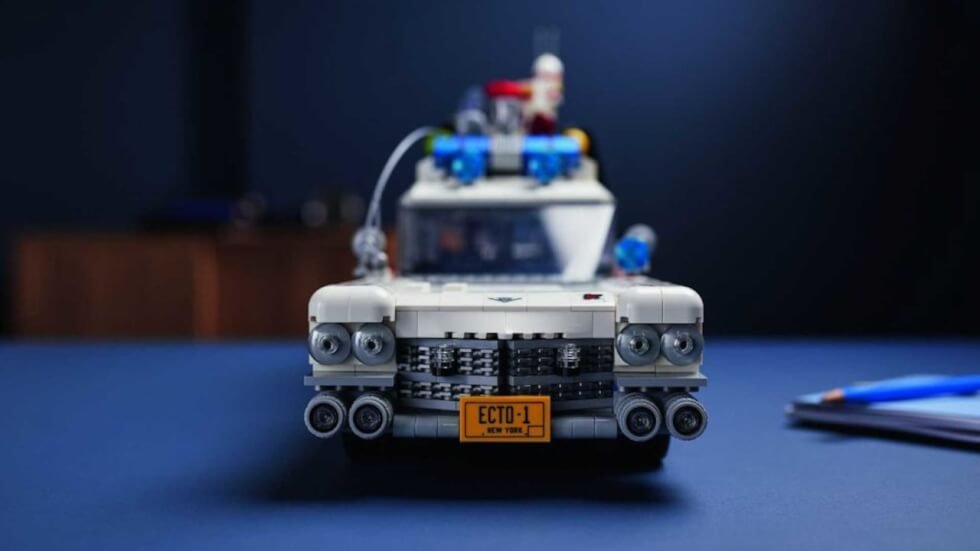 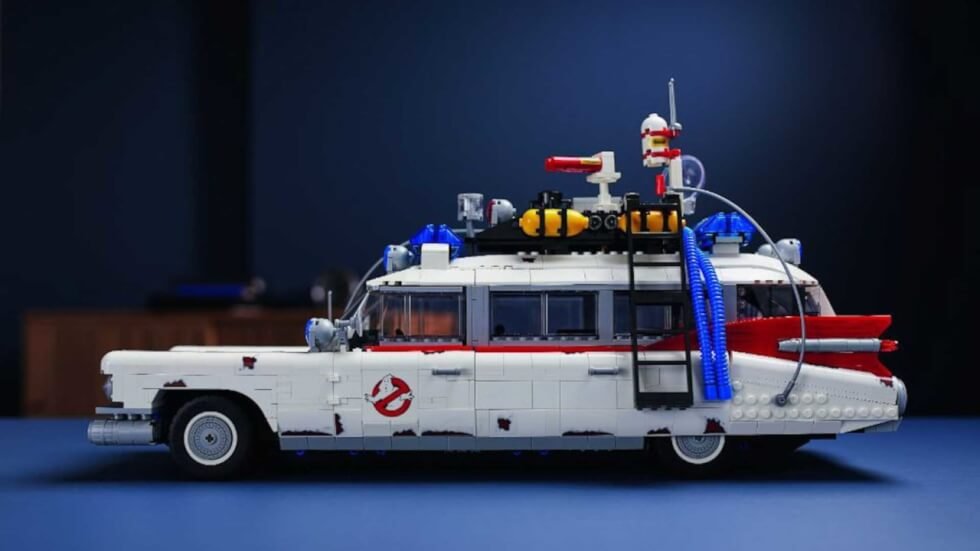 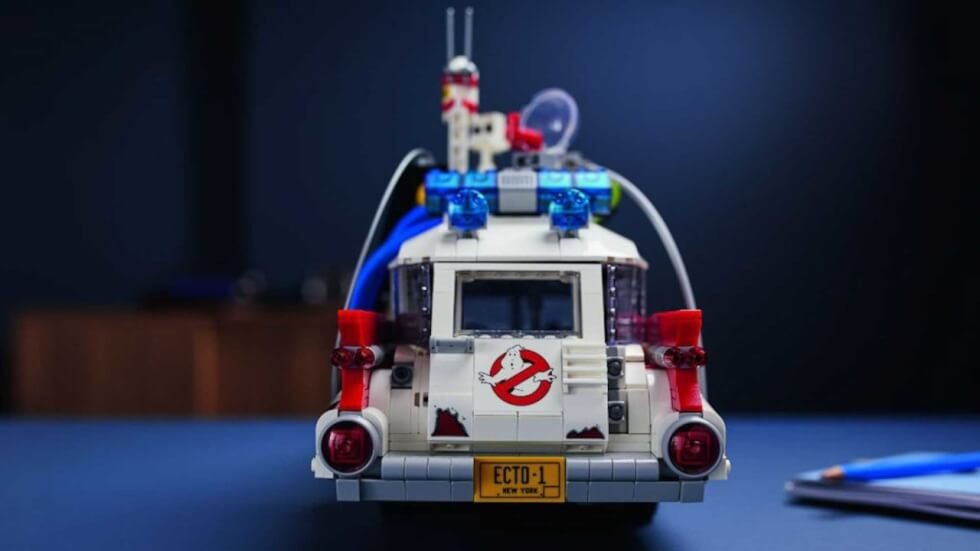 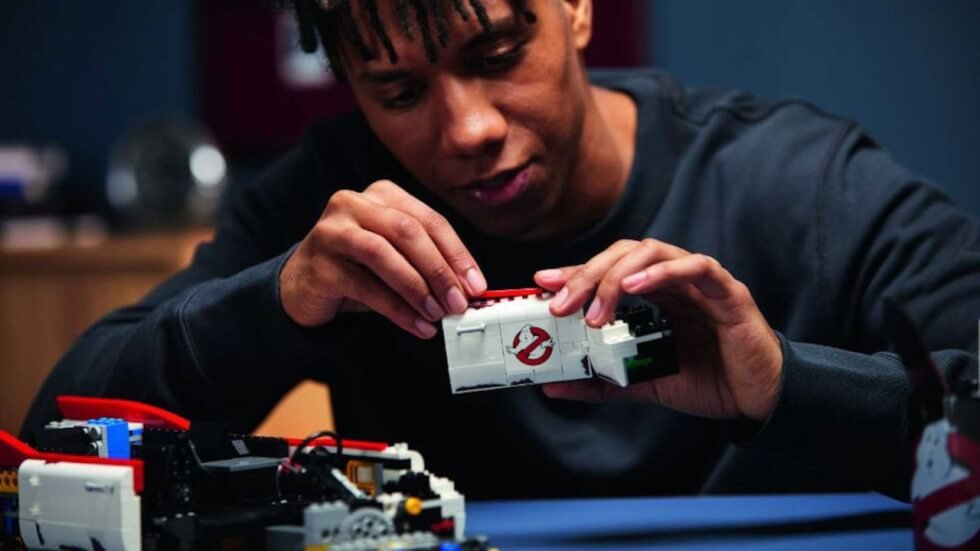 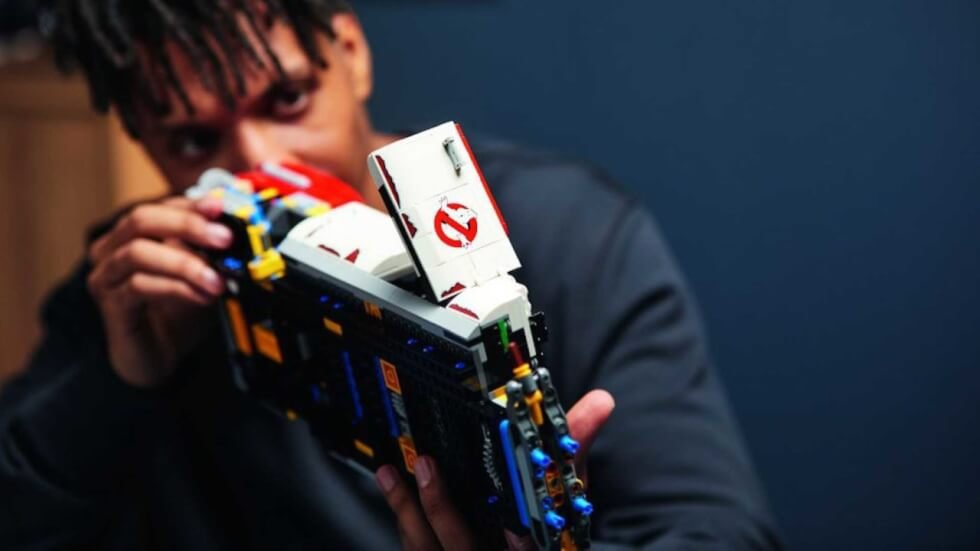 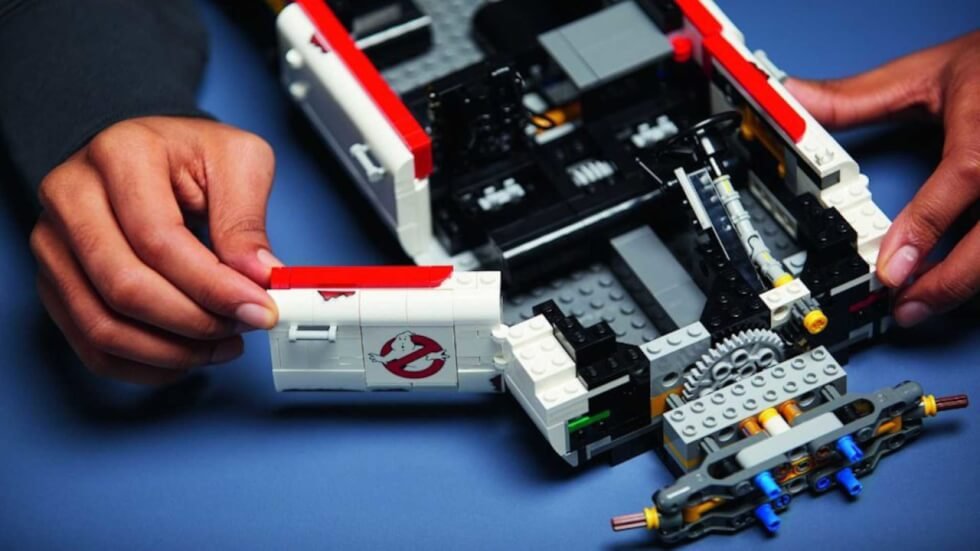 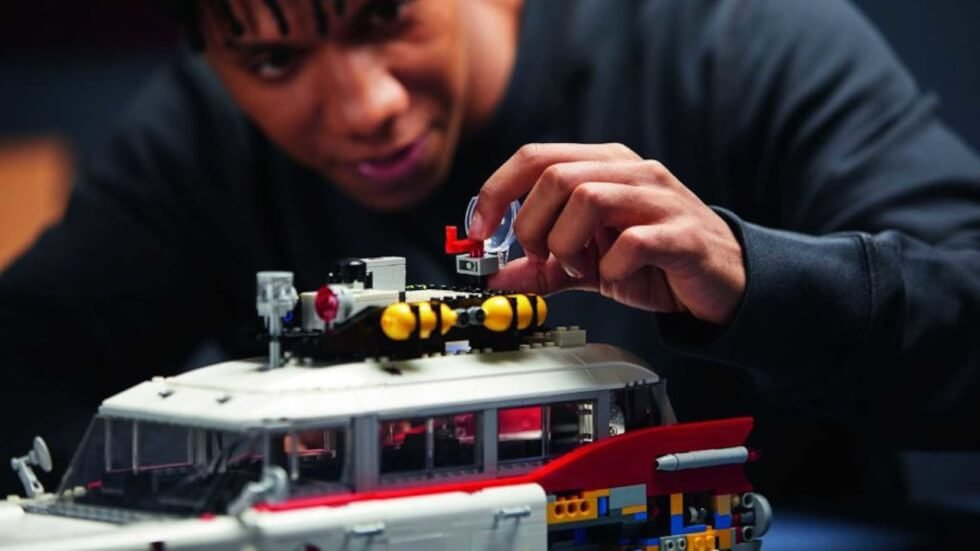 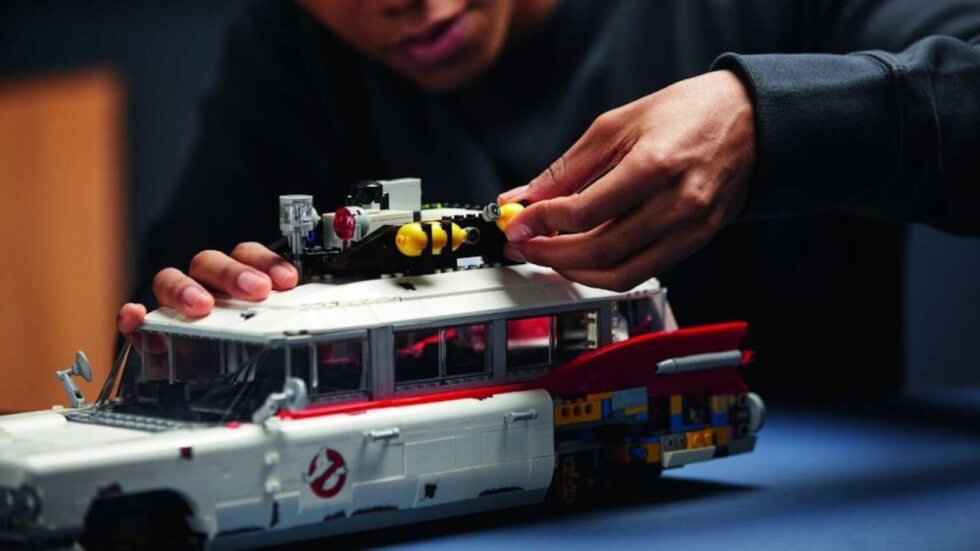 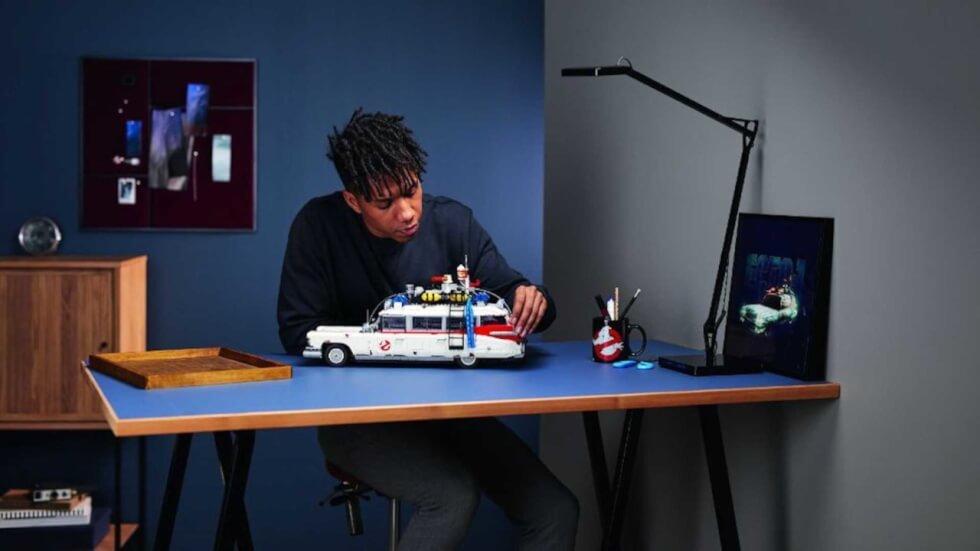 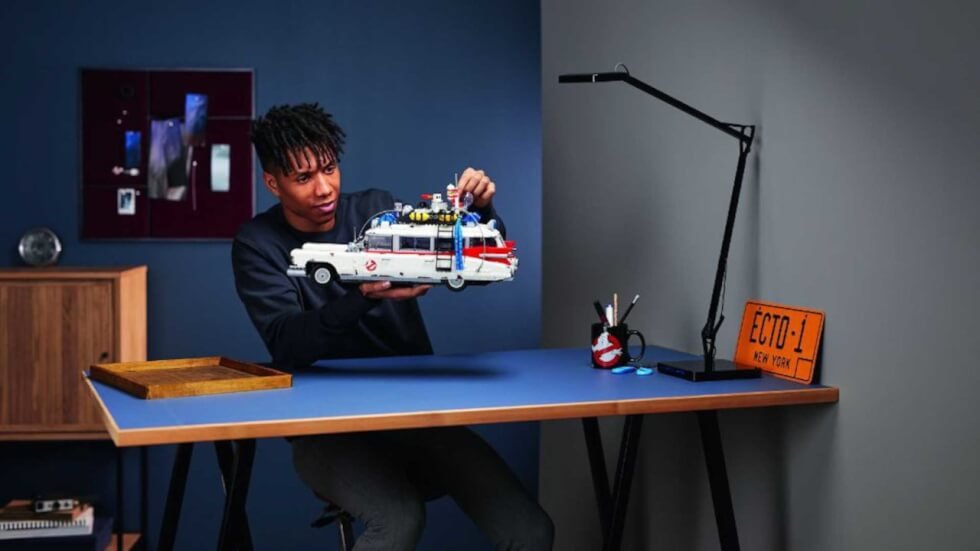 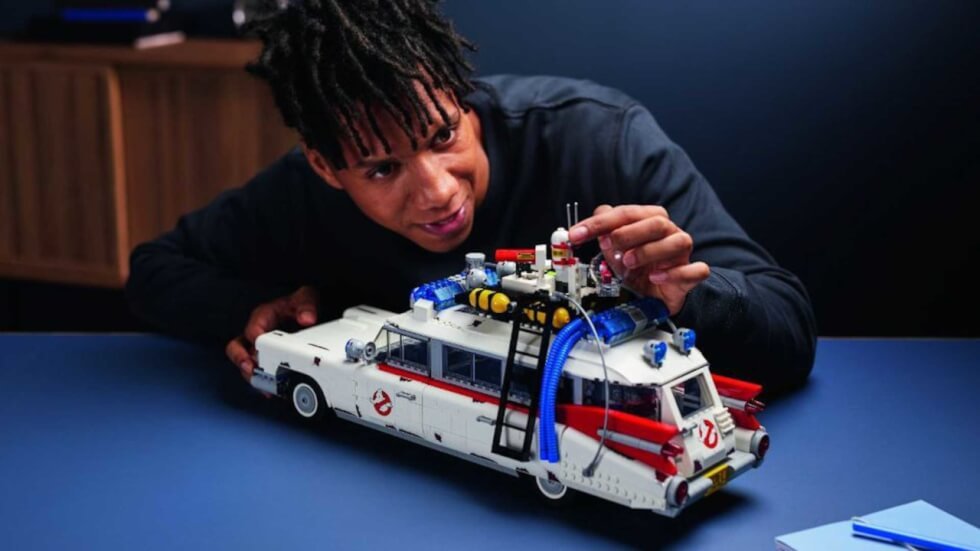 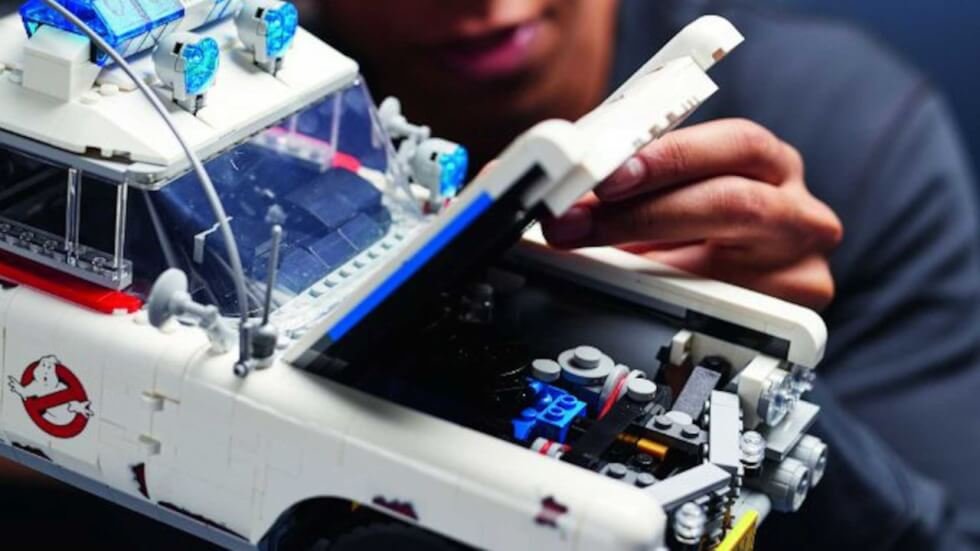 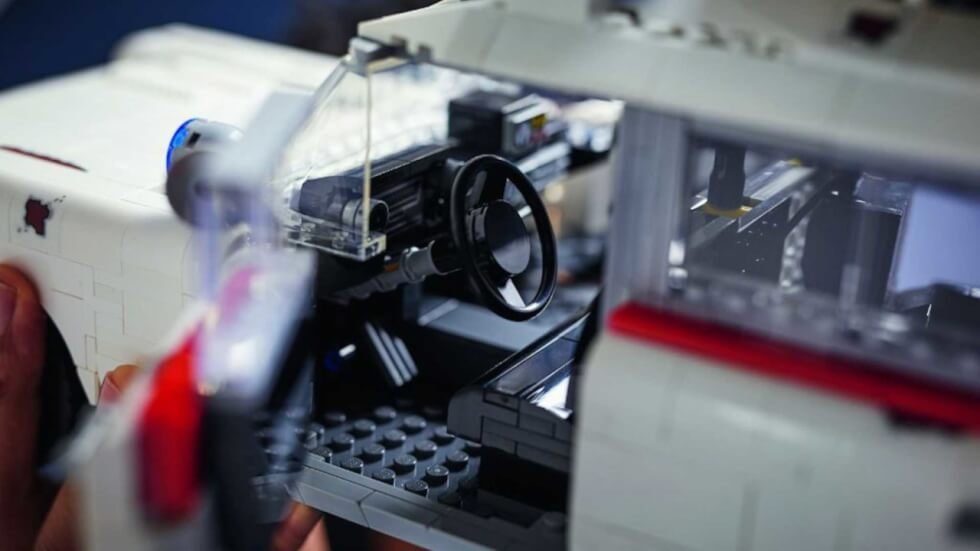 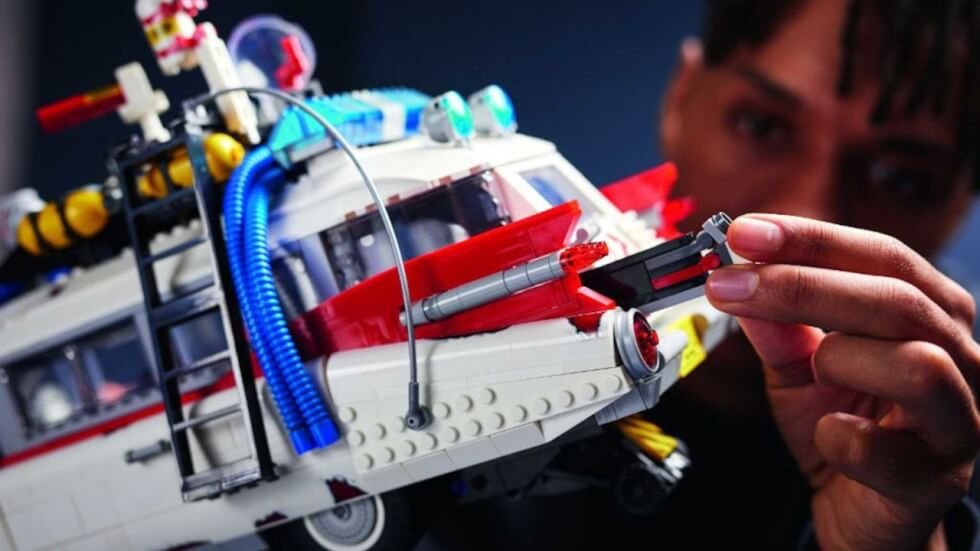 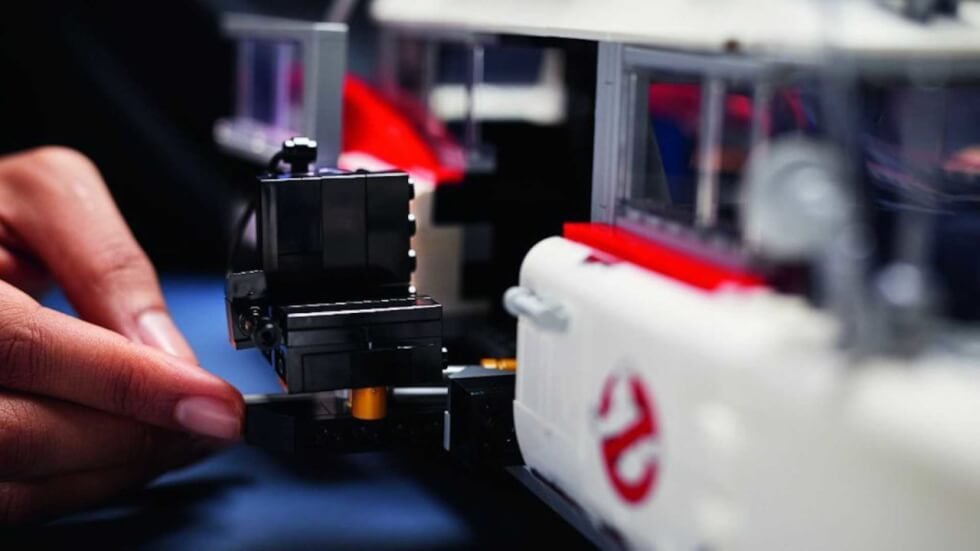 Designed for emergency responders, the military, and the Navy SEALS, the HÉROS Trauma Shears can cut through anything even Kevlar and Nomex.

The Pampshade Is A Unique Lamp Made From Real Bread

Yukito Morita uses bread she bakes herself or discarded loaves from the bakery to create Pampshade, a hollowed-out bread treated with antifungal and antibacterial coating to prevent it from decaying then inserted with LED lights.