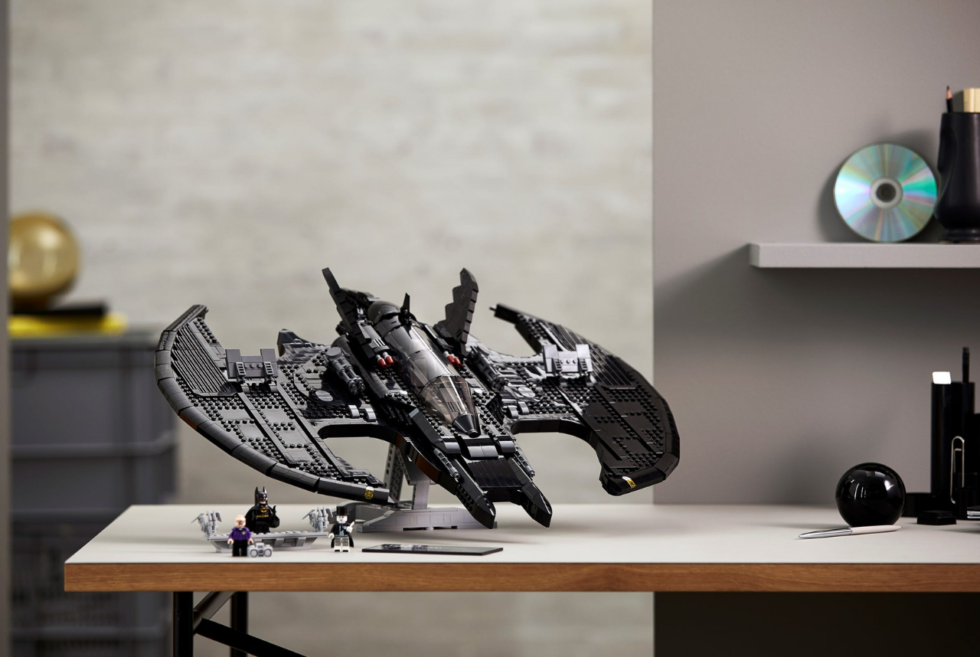 Now that the gloves are off as Sony and Microsoft finally unveil the pricing and release date of the PS5 and Xbox Series X/S respectively, now comes the long wait until launch day. So far, preorders are already available, but the fact remains that it will be a while before the consoles ship to waiting hands of their new owners. Therefore, unless you have a backlog of games on current-generation consoles, we suggest you pick up the LEGO 1989 Batwing.

Sure, Christian Bale nailed it as the Caped Crusader under the direction the visionary Christopher Nolan. Then there’s Ben Affleck, which after three films as Bruce Wayne is giving fans mixed feelings about his portrayal. Now, we have to wait and see if Robert Pattison has what it takes to impress us.

Meanwhile, many will agree that Tim Burton’s version was perhaps one of the most iconic in the franchise. This helps us decide on our next purchase. While owning any of the two next-generation consoles would be awesome, adding the 1989 Batwing to our ever-growing LEGO collection is more tempting. It is a 2,363-piece set that lets us build a large-scale model of Batman’s custom aircraft.

It features a removable canopy, intricate detailing, moving parts, and three minifigures – two of which are exclusive. LEGO is selling the 1989 Batwing for $199.99 and shipping order by November 1, 2020. The box includes a stand so you can display it beside your 1989 Batmobile. Those who prefer to have it up their wall can do so with the mounting bracket instead. 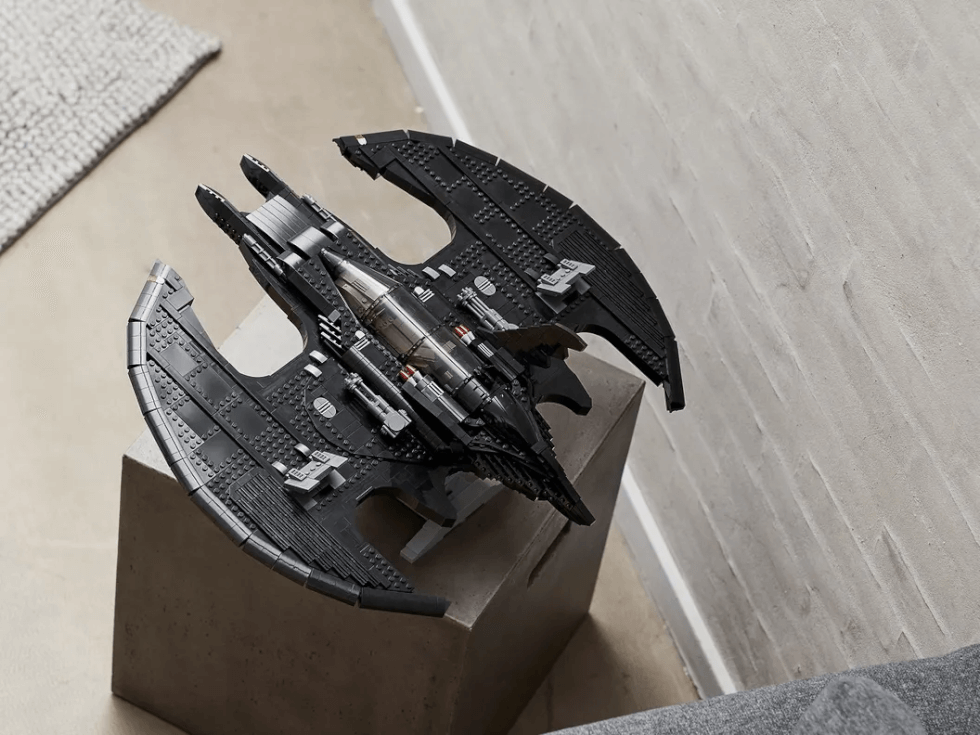 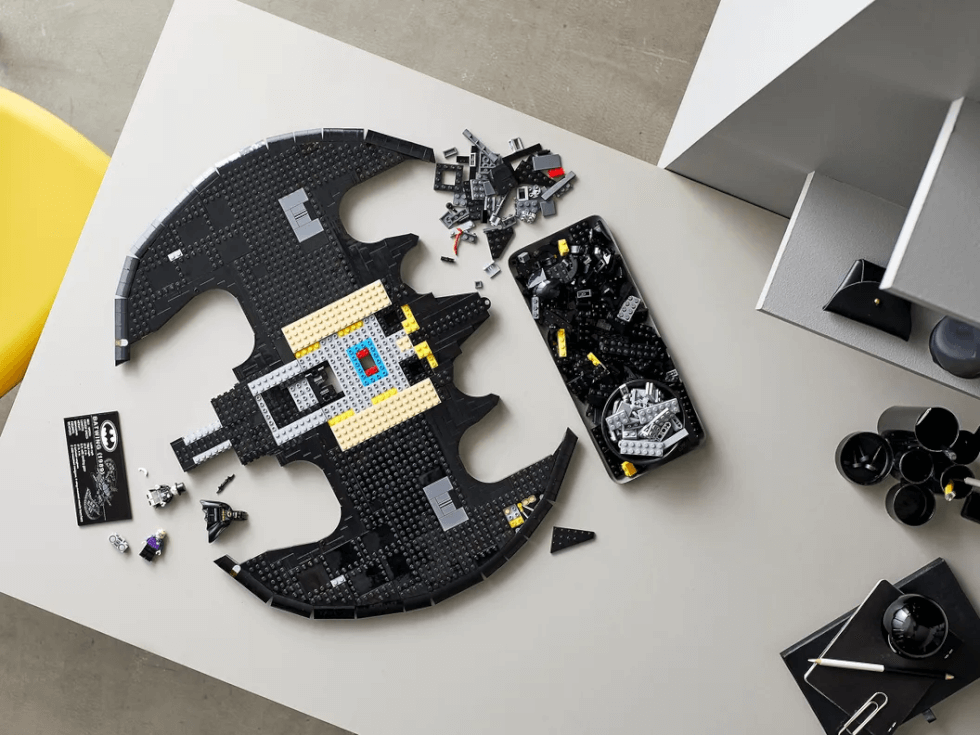 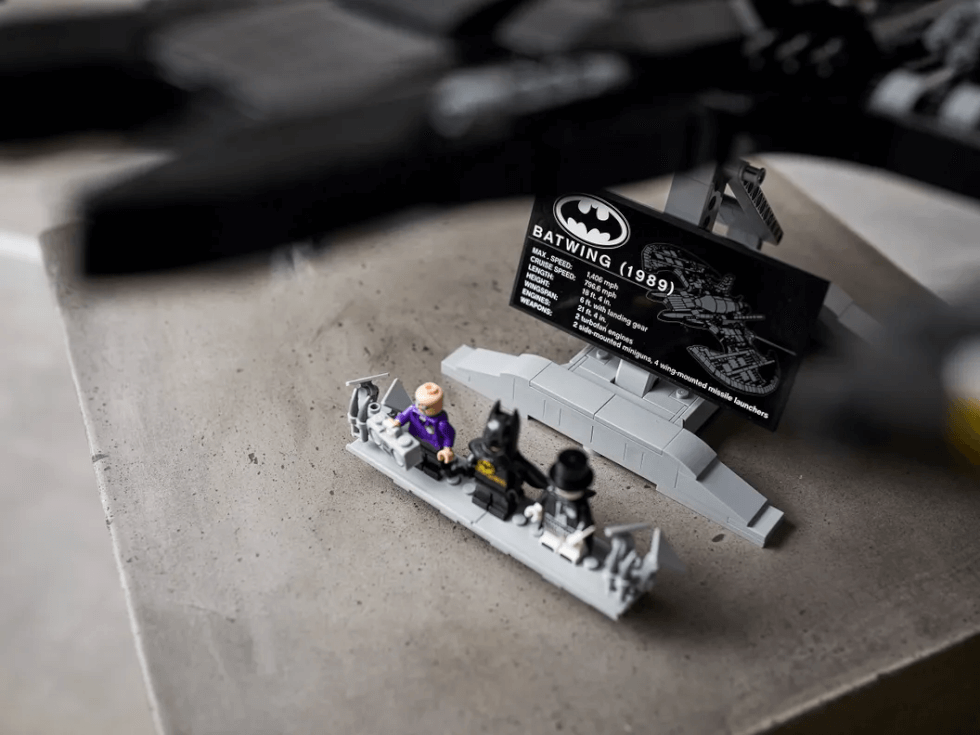 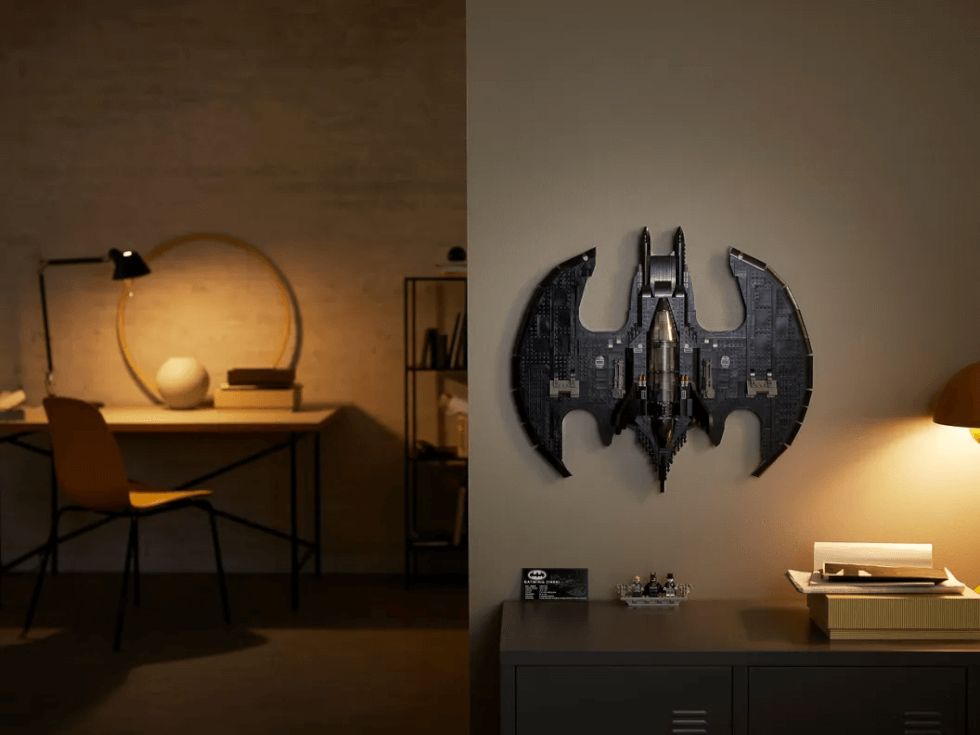 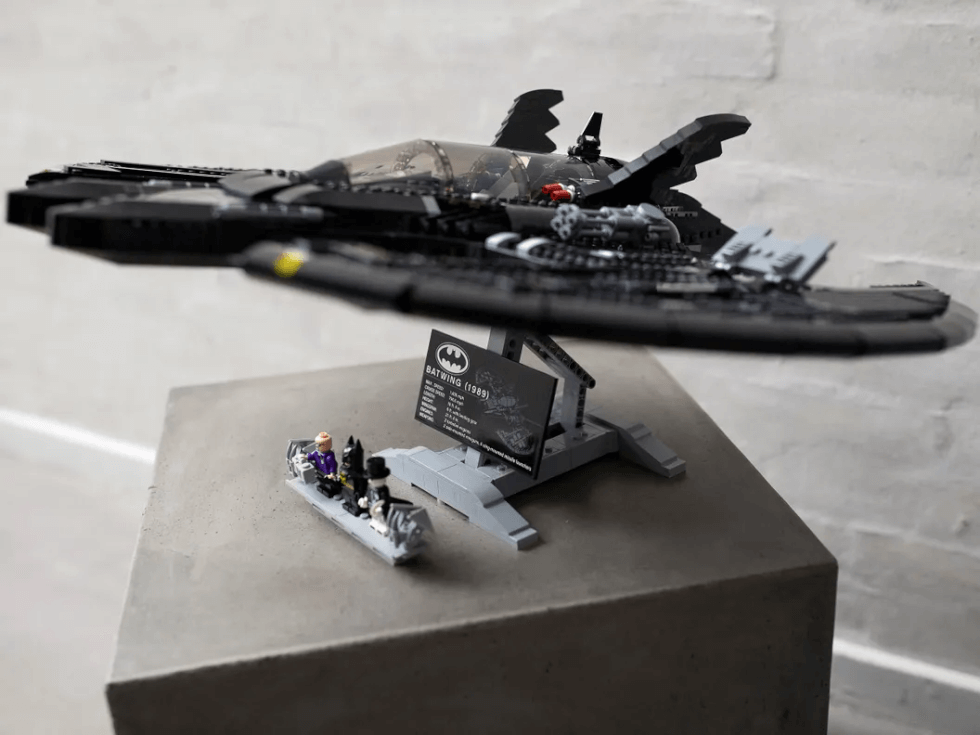 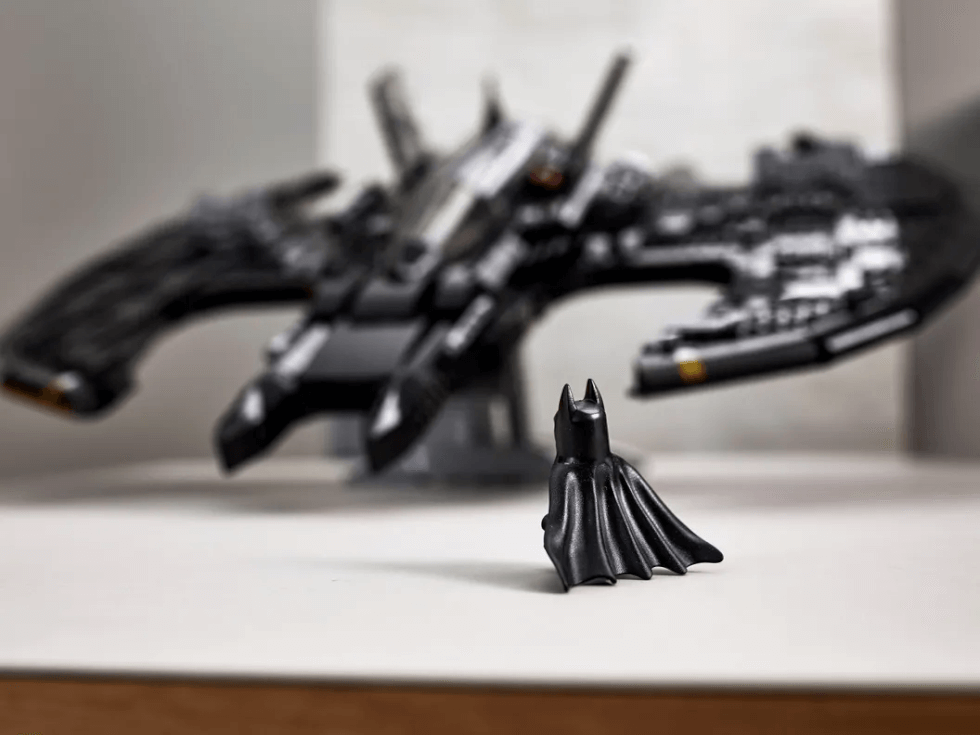 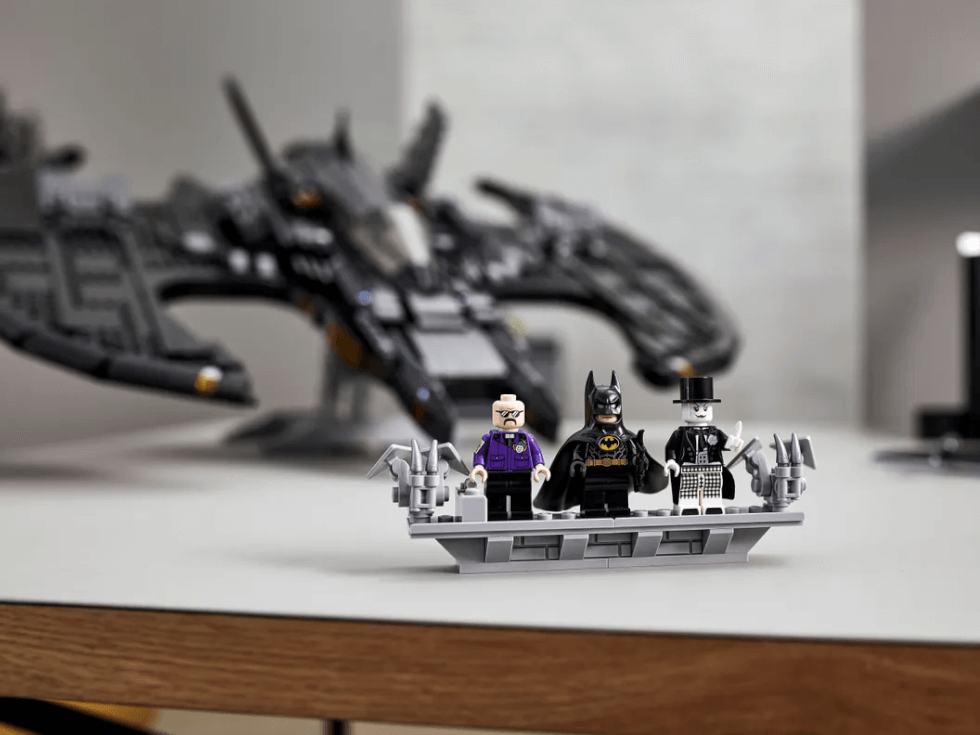