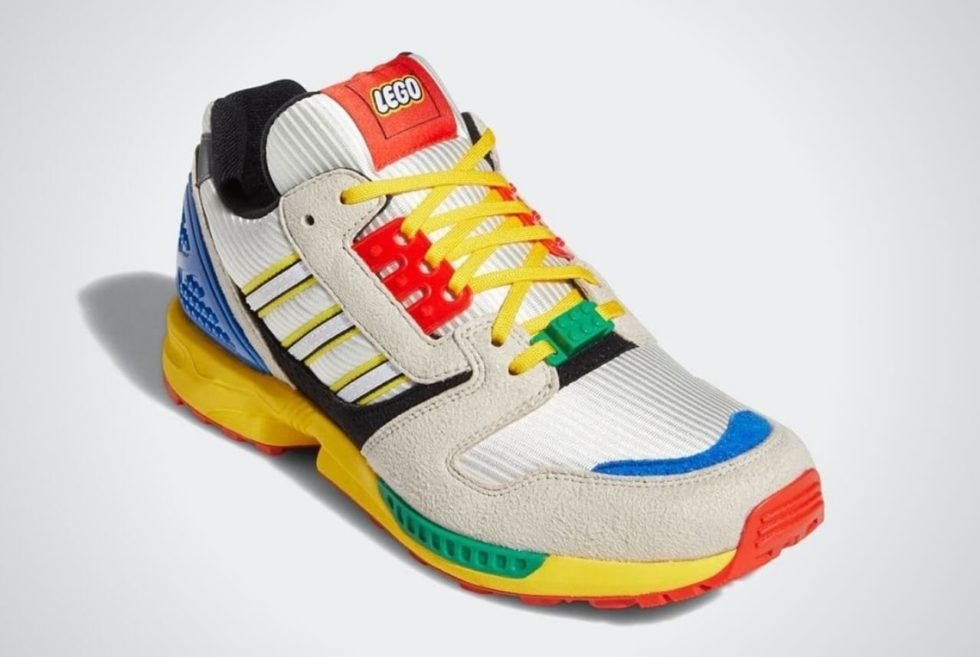 Go For Playful Sneakers with the LEGO Adidas A-ZX 8000

You can never go wrong with a mix of blue, yellow, red, and green in your footwear. If you like your sneakers on the colorful side and has character, then the LEGO Adidas A-ZX 8000 is for you.

Adidas teamed up with LEGO to bring some more color in your footwear. These LEGO-inspired sneakers come with the brand’s signature colors in a backdrop of white, creatively designed to create a sporty and trendy look. This pair features a textured heel counter and both companies logo found on the insoles. Meanwhile, the tongue has LEGO printed on it.

Outside of the color combination, another cool factor in the LEGO Adidas A-ZX 8000 lies in the laces. It has the addition of LEGO brick lace dubrae and textured plastics in exchange for the eyelets that look like LEGO studs. The laces come in an attractive bold yellow color, the studs in red, and the dubrae in green. The midsole comes in bright yellow and green while the outside in red mixed with blue and green colors.

Upping up its hip and trendy characteristic is the use of a special shoebox created with LEGO bricks. In the box, the LEGO Adidas A-ZX 8000 also comes with a miniature figurine modeled after famous sneakerhead Sean Wotherspoon. This fashionable pair of footwear is part of Adidas’ ongoing A-ZX series, a group of ZX styles that represent each letter of the American alphabet. It represents the letter L, which stands for LEGO Play. It is expected to release on Sept. 25. 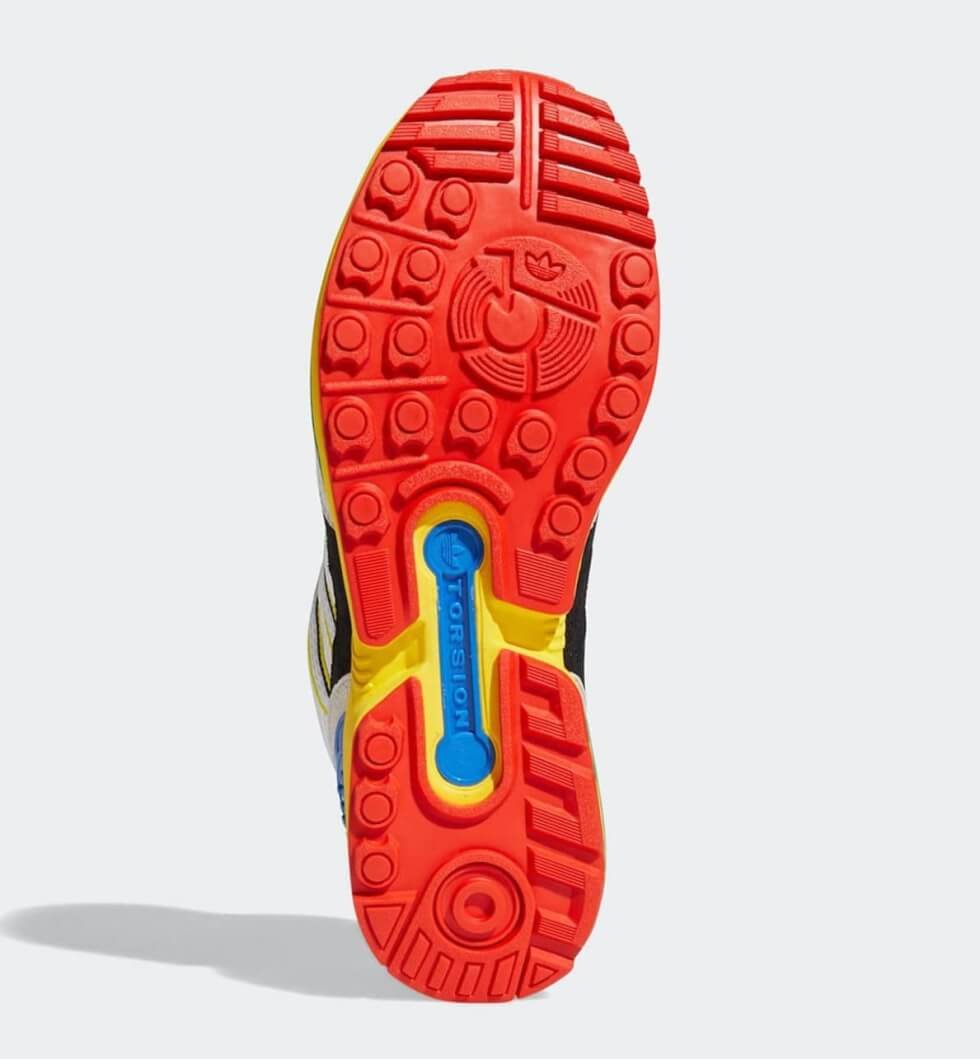 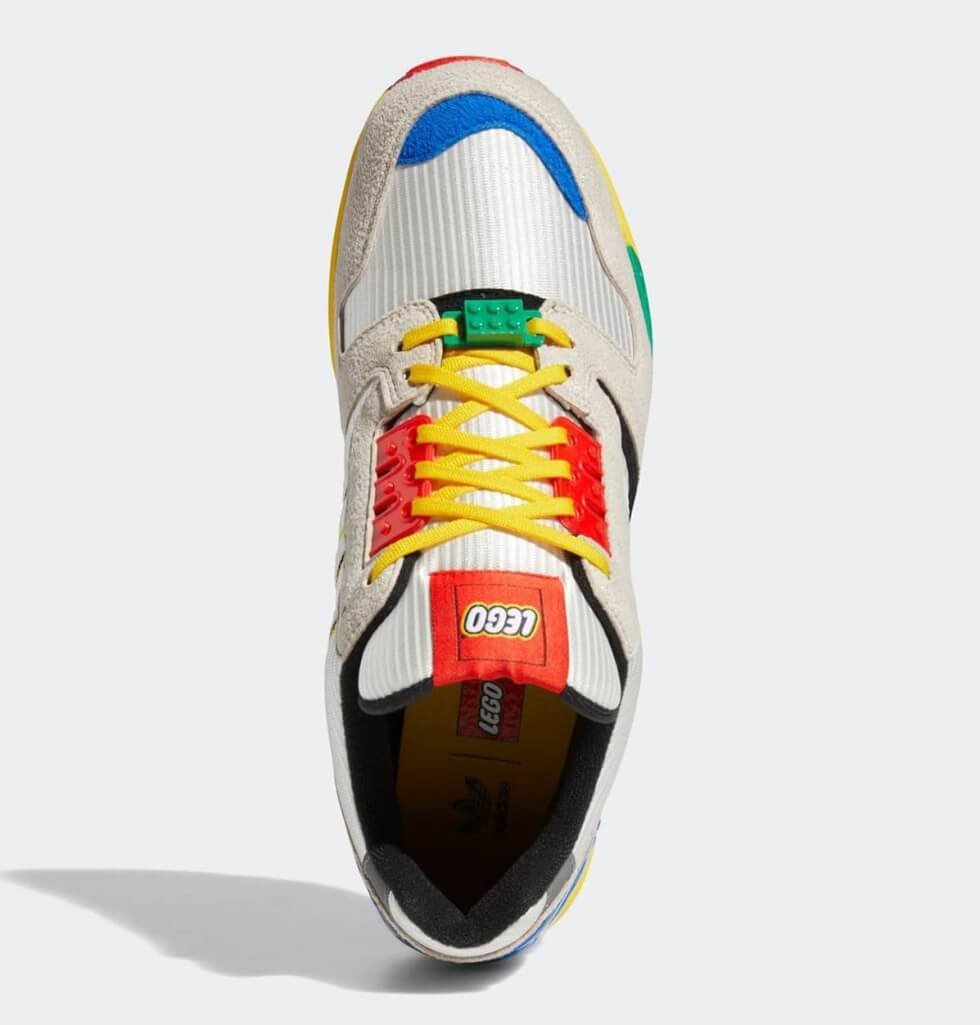 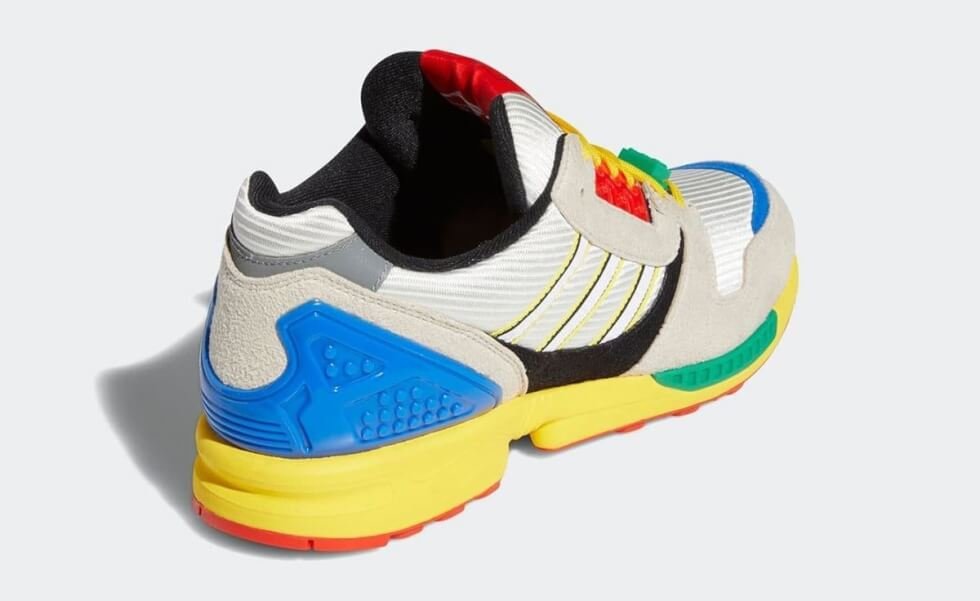 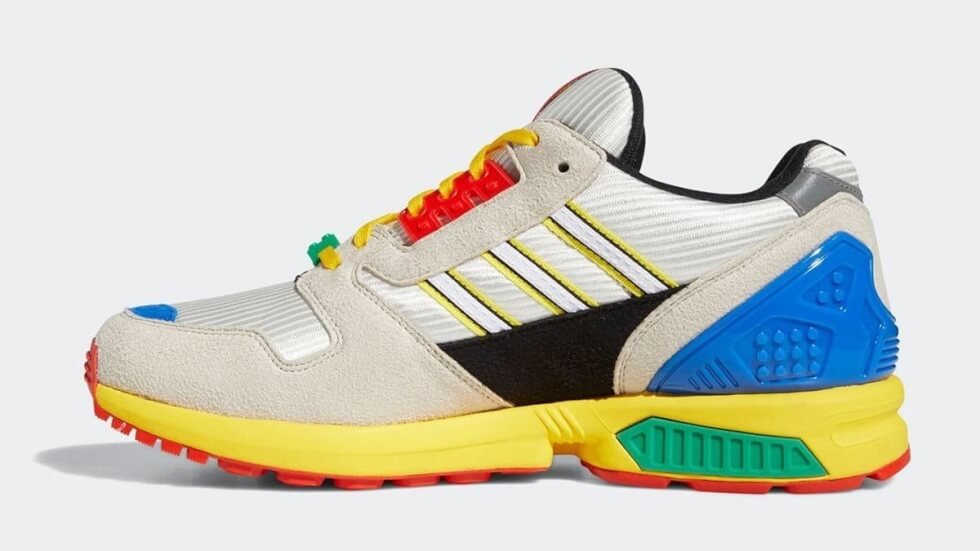 15 of the Best Wooden Watches for an Eco-Conscious Man

We've compiled a list of the best wooden watches, made using some of the most gorgeous woods on the planet.

The Wahts Jenkins Sneaker features an Italian suede leather upper, calfskin leather lining, and pull tabs for easy slip on and off.